This is another horror adventure in the first person, which, unfortunately, has no quality that would rise above the competition. Literally, no aspect of the game is overwhelming. Fortunately, a little bit in this game is also underprocessed, but it does not help much when she is so overwhelmed. What's worse, this is a horror game that is not terrible.

Generosity is heard from the very beginning. Be in the abandoned university and you do not know how you got there. Your ignorance, the scientist of a forgetful name, informs you through the wake-ups that you are part of some experiment. Then your breakthrough begins through nine levels of the university, in order to somehow end up with freedom ...

During the first few levels, it turned out to be a game that would appeal to horror fans because the atmosphere was uncomfortable, with the constant fear that something would suddenly jump and fuse you. I was serious about entering every new room, looking back and the like. Unfortunately, fear completely evaporates when you realize that not only does it have no dangers to your character, but almost there are no scary scenes, "a scumbag", or any attempts of another kind to scare a player. After a thousand identical blubbery sound in the background (which, though, was the first few screams), you begin to laugh along with the aforementioned scientist, whose voice actor is too over the top,and it sounds as if to lend a voice to a crazy scientist from a cartoon movie, not a person whose voice should have blood on your veins. The atmosphere is all the time away from happiness, but it is never particularly terrible. 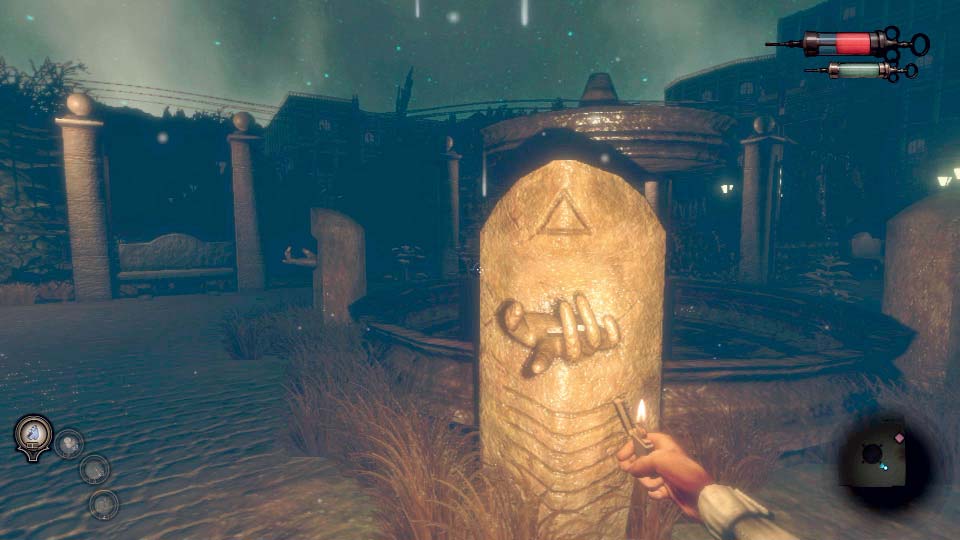 As far as mechanics is concerned, you are expecting a line of simple puzzles, followed by simple platforming. It is clear that all this is conceived as a support to the horror and that it is essentially not so important in this game, but when the game does not succeed in scaring you (and it seems like it does not work hard), these mechanics become the core of the game. Resolving most of your puzzles will help you find objects scattered across the board, allowing you to make further progress. There are two or three more challenging challenges, and overcoming them is the most fun part of the game, but the jungle when it's a total of fifteen minutes of gameplay ... Platform platforms are generally easy, and although there are some more complex challenges of that kind, it's pretty hard to get killed (not even in moments of great clumsiness, if you're paying attention, or if you want to see what's at the bottom of the black ambition). 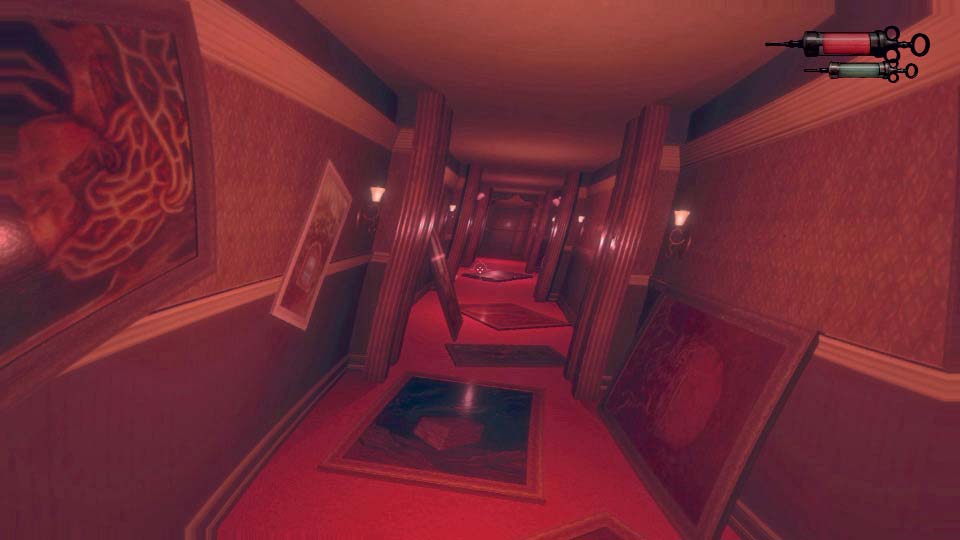 Today, an extremely popular craftsmanship has also found itself in this game. However, this element of mechanics is unnecessary, since no objects are needed for further development, only the ones you create are folders and bandages that give you little health. In fact, "advanced" items are always made of a small number of "ingredients", and the game itself tells you how they are doing. Why then does the gameplay us over and over again to combine the fabric and the grease, the fabric and the adhesive tape, instead of simply having an option to make a bend or map? Like everything else, this part of the mechanics is very simple and subordinated to the (non-existent) horror ... All in all, the mechanics of this game are functional but not too fun.

In the world, The Crow's EyeIt is not a walking simulator, but it is not far from it either. Accordingly, the authors dedicated a lot of attention to the story, and that it was good, none of the above problems would be so awesome. In addition to a few characters that are pointing to you through the walkie-talkie, you also discover the story through various letters, documents, audio clips and the like. The game takes place during the 1960s, and twenty years earlier, while the university was still in operation, the police investigated the disappearance of students and staff members. The aforementioned scientist seems to have performed unethical experiments on the brains of his patients ... During the game, you discover how you fit into the story. Unfortunately, the scenario of this game is a boring combination of clichés, with lots of holes in the story, with shallow, uncharacteristic characters and unkind writing. Throughout the story, the overwhelming question is: "Does the objective justify the means?", but the authors did not add anything new to it but allowed us to come to a conclusion. That's fine, but it does not work when we have to do it on the basis of the extremely shallow character of the crazy scientist who is on the level of the cartoon. 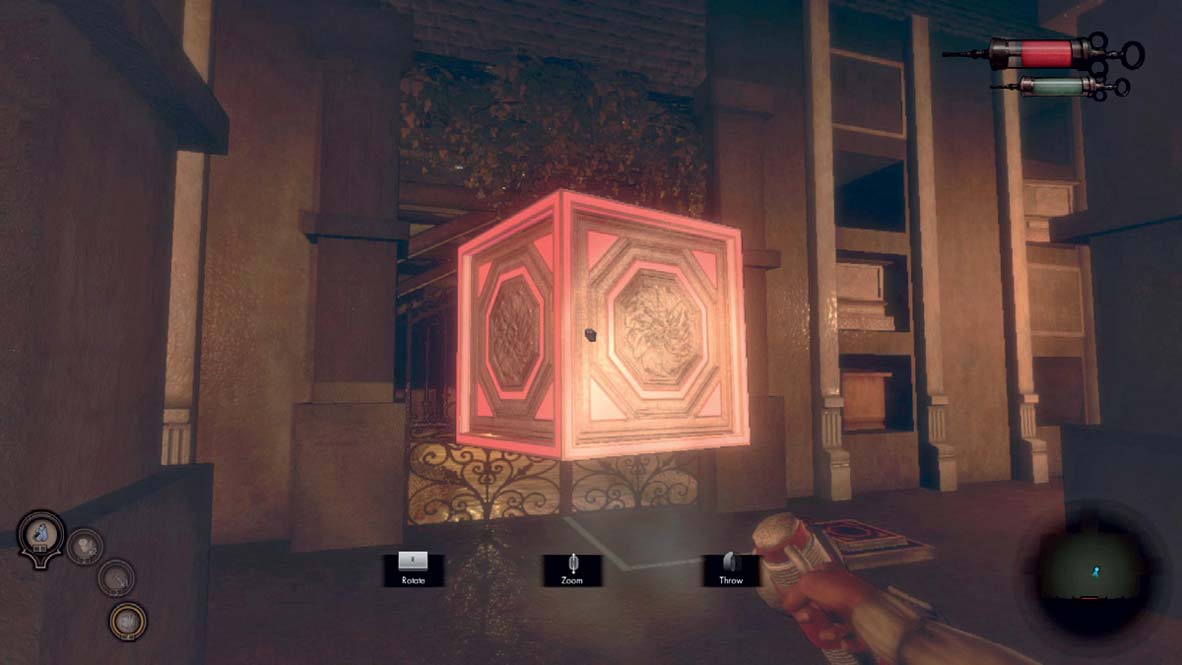 As far as the technical aspect of the game is concerned, music is the only element of this title that we do not have any qualms about, while the graphics are out of date and do not justify the hardware requirements of the game (with the high settings, The Crow's Eye stops at a configuration where many fun games with much more spacious levels, work without problems). The design of the university is mostly unsettled, with numerous rooms and corridors that look to each other, and many recycled assets...This is not a catastrophic game, but only the greatest lovers of the toy horror will find something worthwhile in it. It is a pity that the authors did not put in some more concrete attempts to scare us. This is all about relaxing at the university, routine overcoming obstacles and tracking the hefty story.

Finally, something not spam