It's been a while since we got a new game from Bomberman on the home appliances platform. Since Konami's acquisition of Hudson, the same character has found multiple versions on smart devices, so the players have lost hope of returning because Konami is moving away from devices Special Games Until the Super Bomberman R was announced as one of the release games for the new Nintendo "Switch" and after our experience of the game came review time to see their level.
Since the start screen you will quickly realize that the game does not offer a lot of stages, develop a story and team play and also the options of modification of the game, the length of the game is about 50 phase defeats enemies and detonate obstacles until reaching the area that takes you to the next stage and will face fighting with leaders between the period And the most important stage of this phase given the good challenge provided by these fights, generally developed the story of the game was not something that has become famous for this series throughout its long history.
***************************************************** 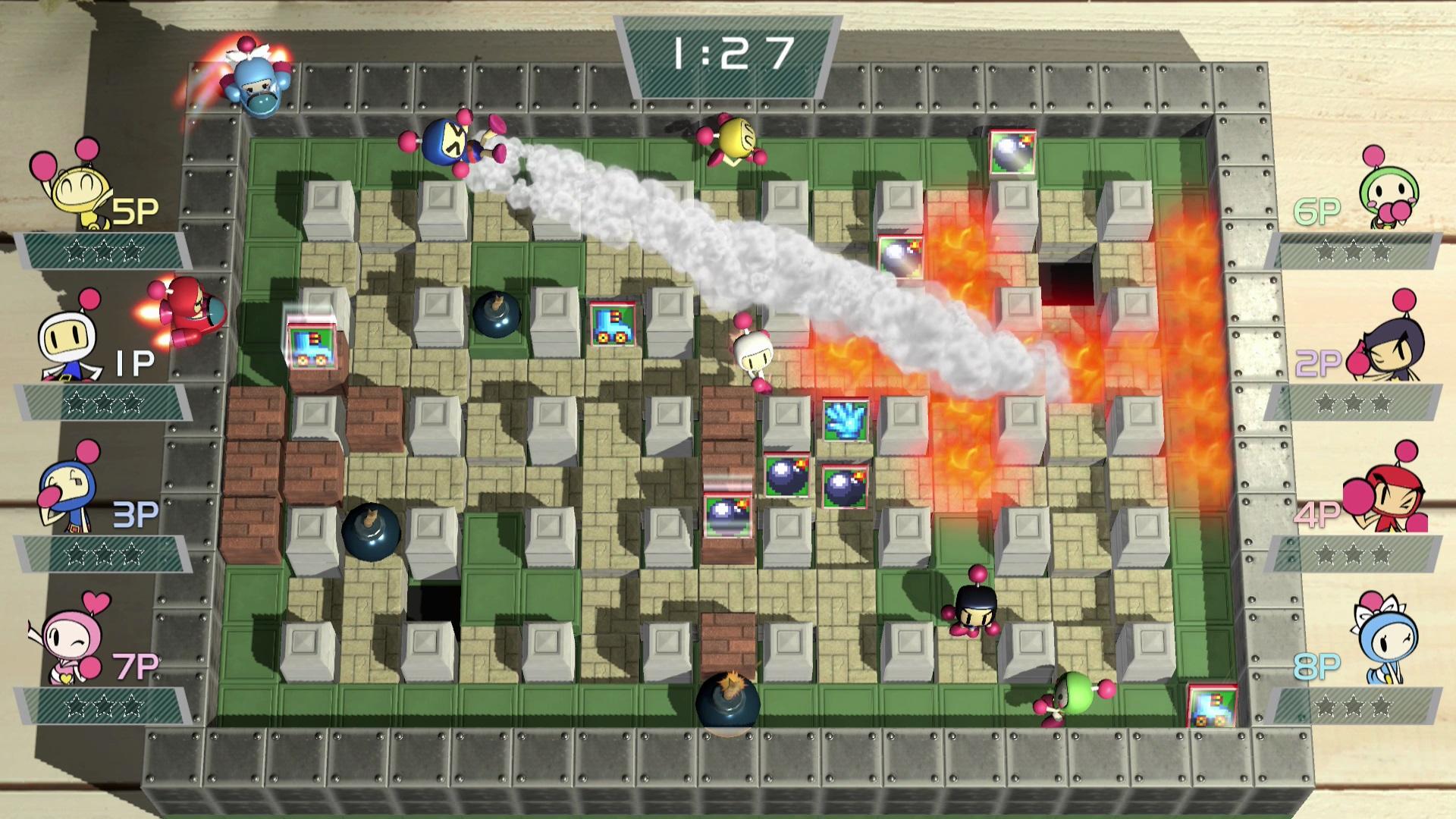 We come to the important stage of team play and the truth is sad some things here with very few options on the level of maps available to fight and do not compare even games released a decade ago and at $ 10 only compared to this game, which is issued at  50$! As you usually choose one of Bomberman characters in multiple colors and enter the map and you throw the bombs to open the way for you to reach the rest of the competitors and try to overthrow them, when the explosion of the rocks will receive tools to develop your ability to kick bombs to increase its strength and put more bombs and throw them to the rest of the competitors and other Typical developments in the series. 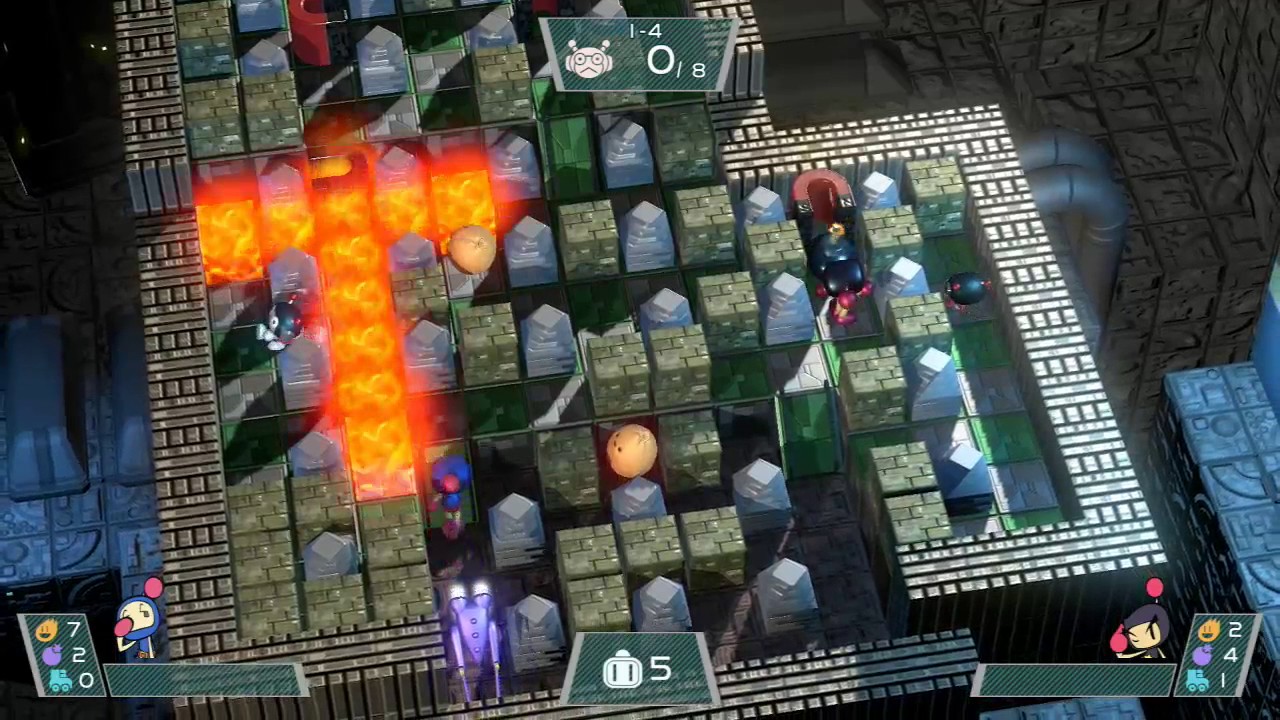 i used to play this game while it was available as a flash game with a single file... It was nice on windows XP...