With the beginning of a new year we come back with new aspirations of a better year in the world of video games and we look forward to impressive levels of different and different types of upcoming games and as we open this year with the first exclusive and graphite game sprayed in the second part this game has presented a distinctive idea in its first part through its unique world And the control system of gravity, but some repetition has affected the level of the game, especially since the previous part raised many of the questions that we did not find an answer in this part lead us kat to a new adventure in this world Are developers succeed in developing the ideas of the first part? This is what we will see in the next line of review.
In this game you play the character of "kat", which has special forces to control gravity, but after a strong storm find itself in a completely strange area and without its supernatural powers and you have to find the answer to many of the questions that revolve in her head and at the same time to restore its strength and here you submit the game team Mine explorers who will join them in order to earn your day's survival until you can face the challenges ahead, and the story's events develop in an exciting way that takes you in the folds of this fascinating world to answer many questions for game lovers and diving more in details of characters.
******************************************* 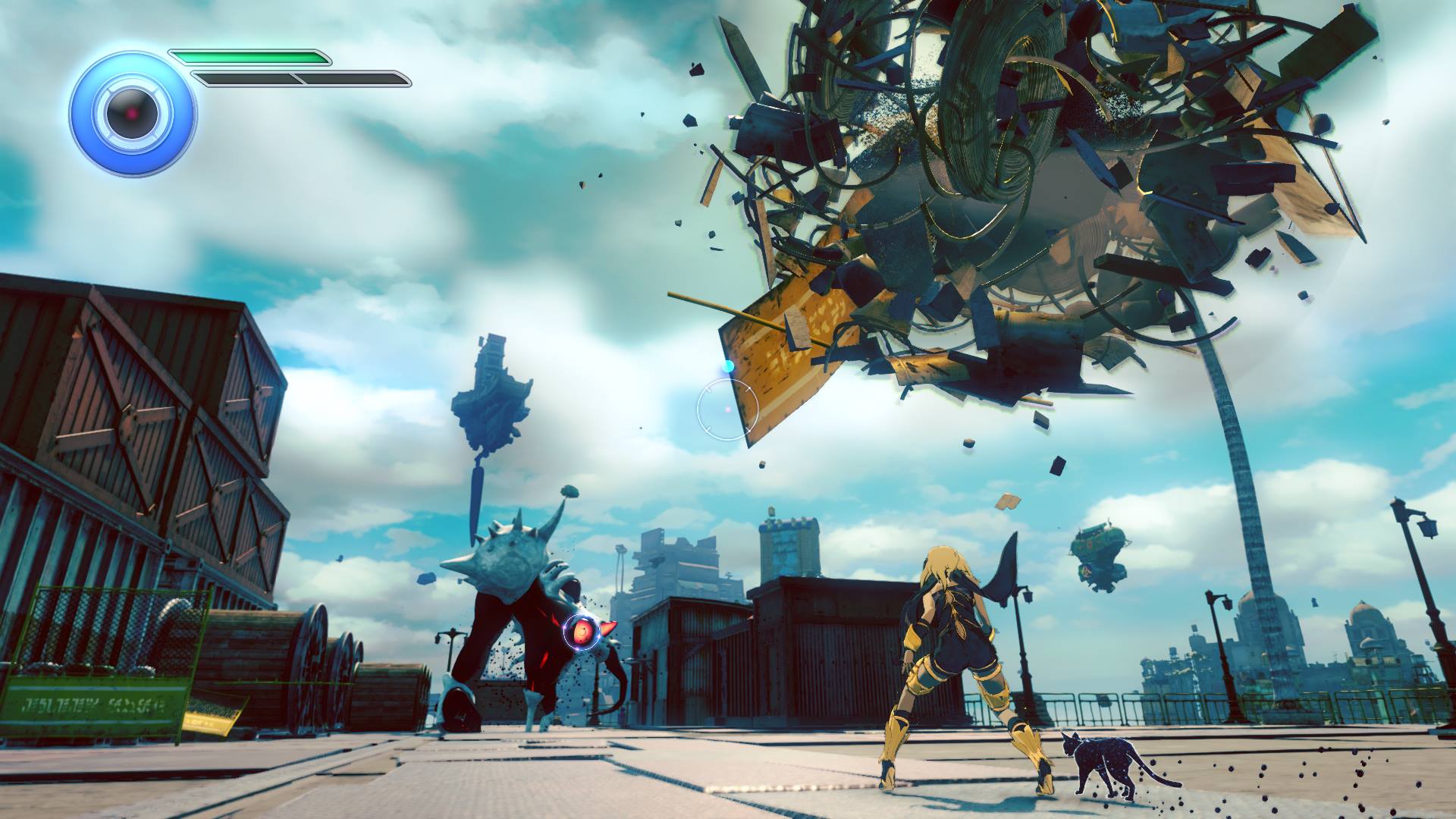 But some tasks, especially infiltration tasks were not a good option and may infect many players grumble and I do not really know why this type of task was added to the game and talking about the sub-tasks, the game offers you the option of hunting treasures when you connect to the Internet treasures are spread throughout the city and He can take a picture of it, it will be an indication of the place you must follow and if you find the treasure, the owner of the picture gets points.
********************************************* 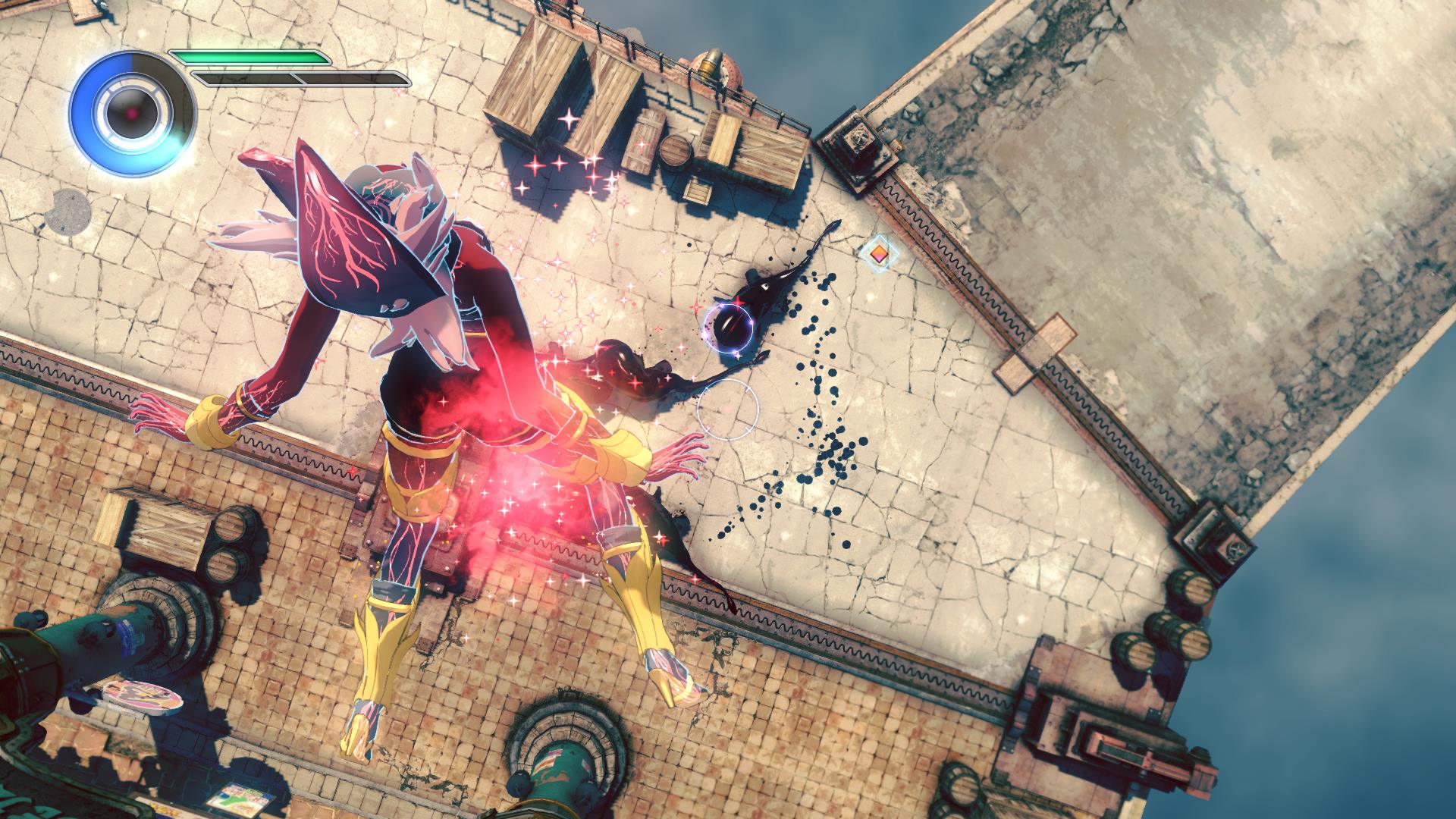 *************************************************
When you talk about filming this time you will get a camera to shoot different places of the city or even take pictures of Silvio and publish and if you liked the picture one of them you will get extra points, new additions to the game mines, you can at any time go to explore the various mines to find the different jewels that help you In developing the basic skills of your personality, such as combat skills, avoidance or even special strikes, mines are also fertile ground for the most enemies, your task will never be easy.

The graphics of the game are perfect with distinctive colors to match the atmosphere of the game with high-quality graphical presentations that combine the world of comics and anime and game talks that are presented in a unique narrative way. This adds more uniqueness and creativity to a graphite world with a larger and more diverse world than the previous one.

Conclusion
***************
A game unique to the world has been able to build on what is successful in the first part and developed from several aspects to provide an experience do not miss despite some problems in the camera and some of the weak tasks.