In this section, we review the best upcoming games for the markets for each month. The month of January officially announces the entry of the new year "Happy New Year", although it is not the strongest period of issuance, but some companies find an opportunity to get out of the season of Western holidays and the issuance of strong headlines dominating the market And sales by trying to achieve success with a less busy month in terms of releases, if it's time to get to know the list of the best games this month
* Note: The release dates are subject to the European markets for various devices of Sony, Microsoft and America for different Nintendo devices according to the official version in the Gulf region, this report is dedicated only to games store on the devices of home games and mobile games and major games on digital stores. 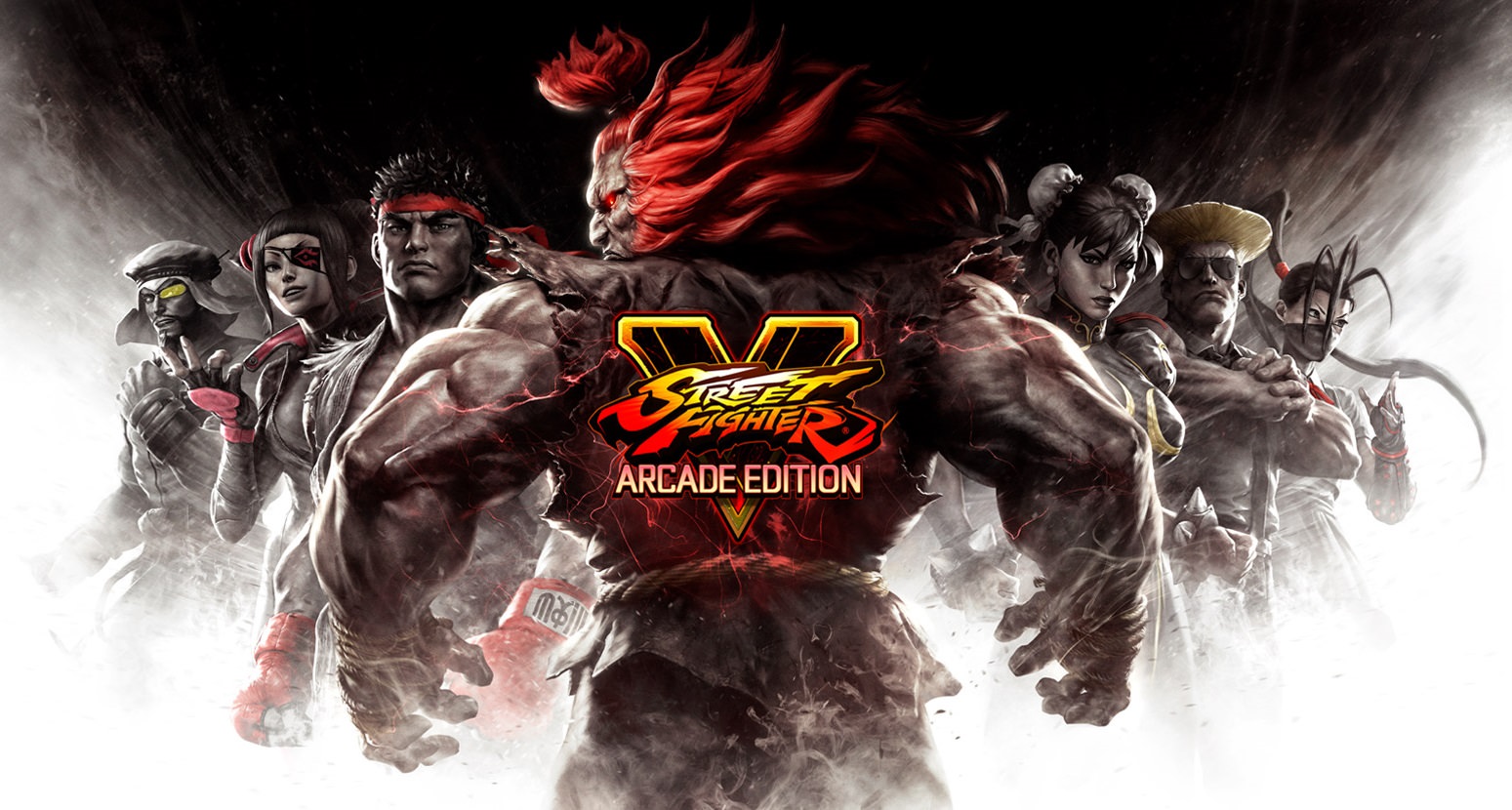 One year after the original version was released, Capcom's 5th Street Fighter 5 game was released with a new version with the addition of the missing Arcid phase of the original game. This was the reason for many criticisms of that version and the overall weakness of the first version. Capcom is trying to fix it all with this version All the characters added to the game in addition to the beginning of the issuance of the personalities of the third season to attract more new players for this part and remember that this version will come as a free update for those who have the original version also. 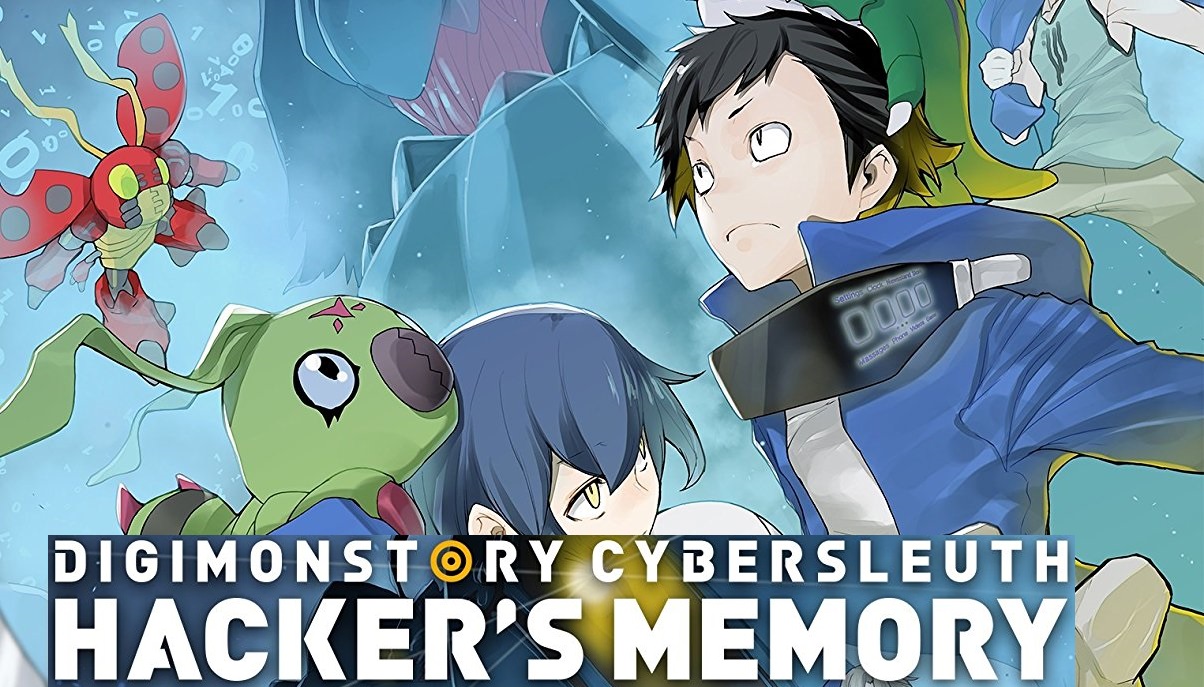 A new part of the RPG series on the rights of the classic Digimon series from Bandai Namco and the Media.Vision development team will be released early next year on the PlayStation 4 and Fita platforms and continue with Digimon story: Cyber Sleuth, released in 2015, With this game and the development team behind the series pointed out that the game is the last of this chapter of the story has begun work on the main part of the next. 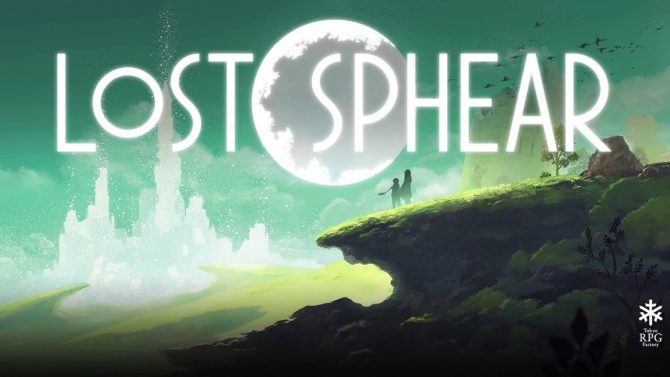 Tokyo Square Factory's internal development team, which specializes in developing classic RPG games in the style of the 1990s and with a low development budget, returns to its second project, Lost Sphear, after its first game, I Am Setsuna, in January. The new game is the spiritual complement of the game. First, in contrast to the first game that was the story of a snowy world tells us this game the story of a village suffering from the fog that is trying to destroy it and looking for a team of heroes on the way to stop it.

Hope the Cyber Punk gets a good release soon....