There are no two ways to say this simple truth: Steel Division: Normandy 44 is the best real-time strategy on the Second World War.

As you recall, Close Combat operated water level formations and possibly a battalion, while Steel Division: Normandy 44 gives the player the opportunity to command a brigade or division, depending on whether you have the views in that field from 1945 or 2017. Both games are tactical simulations of engagements between the Allies and the Vermaht / SS, and the first Steel Division game (there will be more, do not worry, is based on the same fragment of war as the first Close Combat: Normandy landing and Operation Cobra) is the Allied breakthrough of the bridge and entering the depth of the territory after landing. Steel Division is signed by French Eugen Systems, whose Wargame games have long been the latest Mohicans of quality in the world of real-time strategy gaming on the PC. 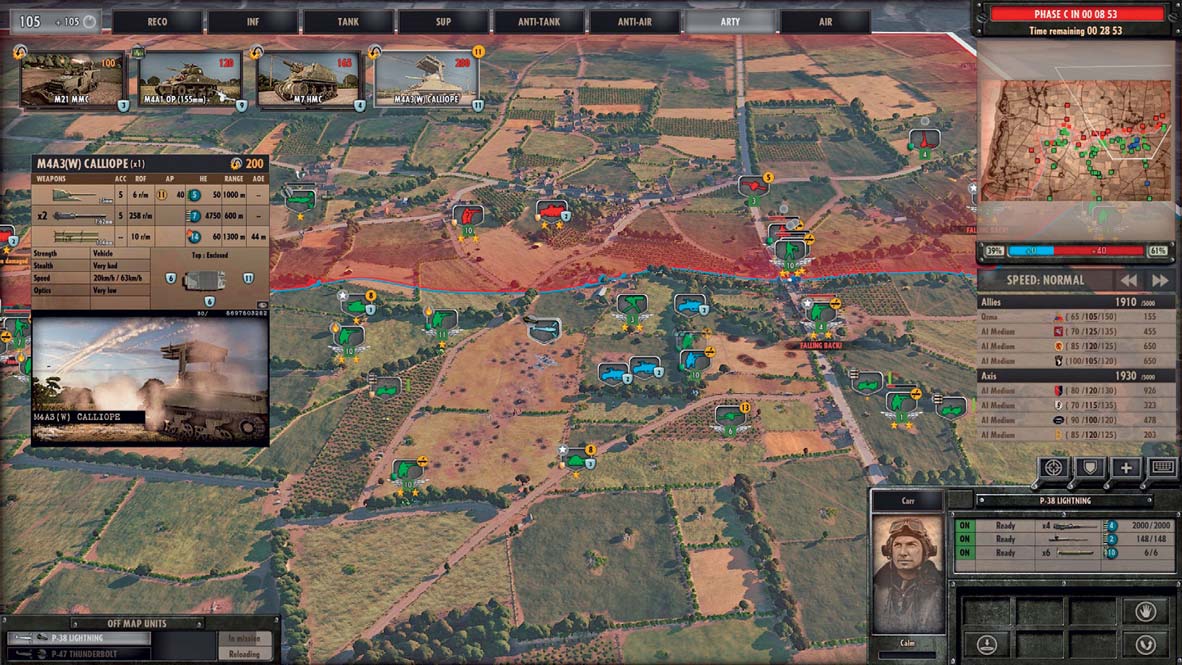 Steel Division: Normandy 44 has a one-player, single-player skirmish and multiplayer campaign, with the focus of the game, unlike the Wargame series, is absolutely redirected to multiplayer. A single-player campaign is a free set of 12 missions divided into three chapters, without an interactive, non-linear folder and metastrategic characteristic of all Wargame games. This is the only disappointment the game brings. Skirmish and multiplayer therefore they are blasting in every way, offering over 400 authentic WWII units of Western allies and their German opponents. In addition to the magnificence offered by the arsenal, you also expect a handful of excellent maps supporting multiplayer up to 10 players per page. The ultimate "second-class" Koran, which you have not played before. 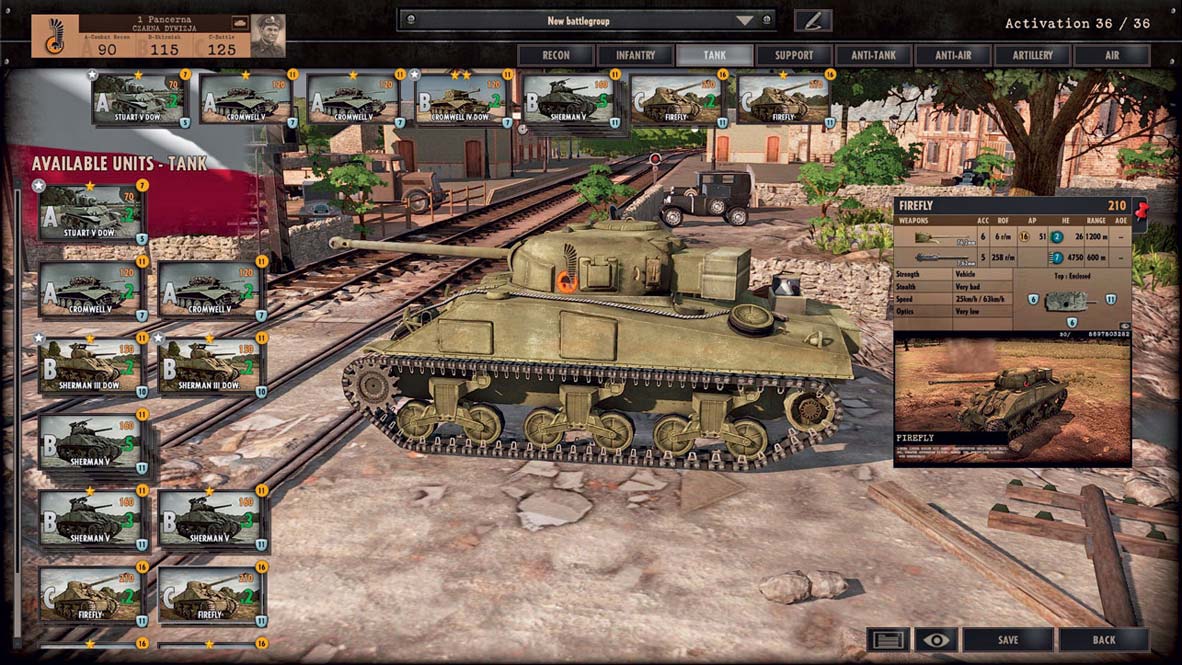 Steel Division: Normandy 44 is a real-time strategy that can be played by a person without reflexes: here success does not depend on the number of actions and clicks per minute, but on tactical skill, the use of right units at the right time, their proper positioning and coordination with players in the same team ( multiplayer ). The size of the maps is measured by tens of square kilometers, and each unit moves at a speed comparable to its historical counterpart. This, in practice, means that apart from tactical aviation, which has very limited use, there is no easy and quick way to solve an unfavorable situation unless there are reserves close to the front near the front. If you are afraid to play with other people, AI opponent in the skirmish battles represents more than a worthy opponent, especially at higher levels of "intelligence" (you define it before the match). For example, whenever I played with the Germans, I sent unarmed bombers to my toughest tanks, immune to his Shermans and small-scale PAKs, and concentrated artillery strikes on places where I clutched infantry and supply trucks. There are many more examples of the craftiness of AI routines and I can say without exaggeration that the game has the best tactical AI on the market. 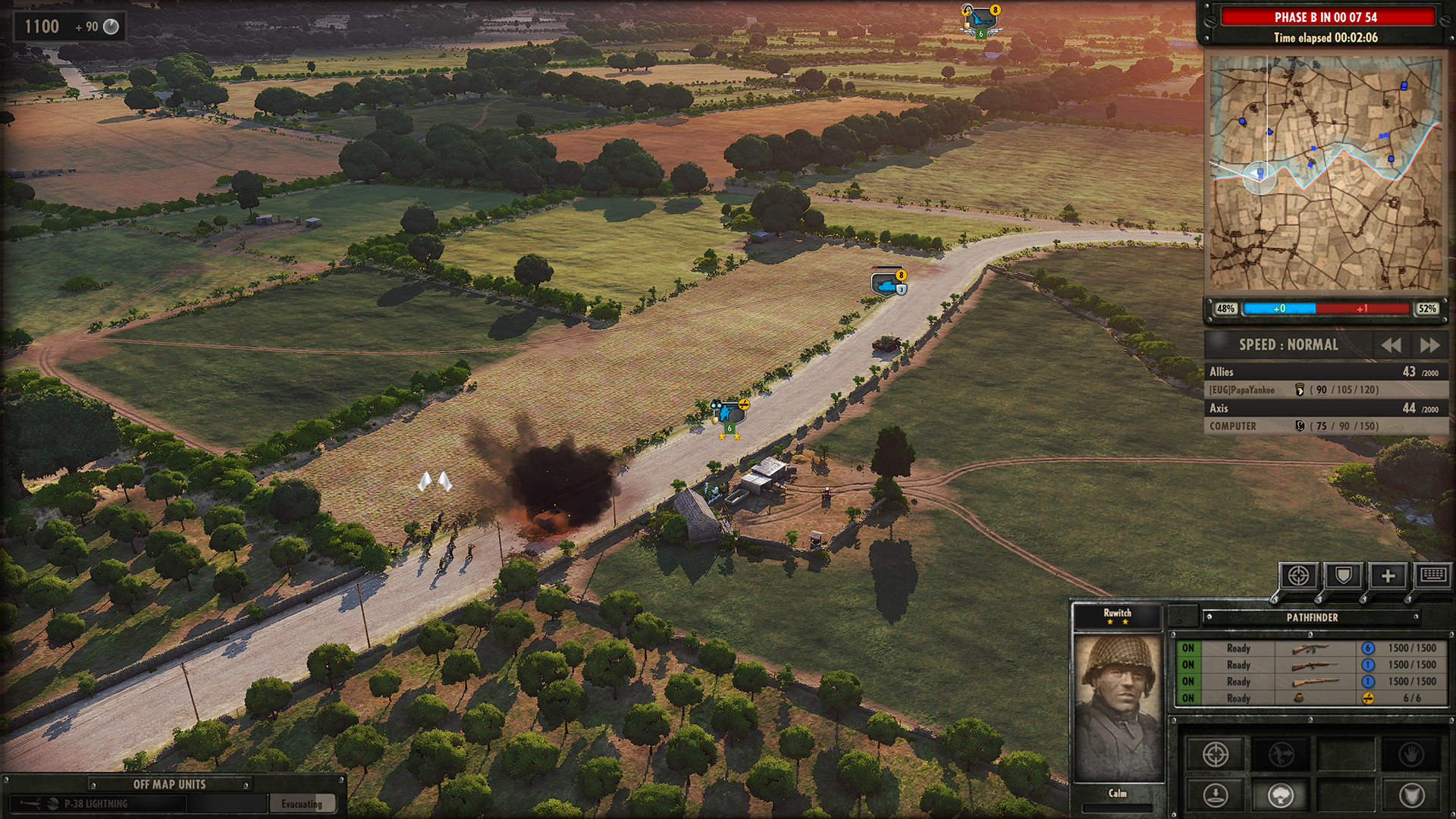 If you love World War II, log on to the multiplayer and you are not fussy about real-time strategy, Steel Division: Normandy 44 is a game that does not have any close competition.

Well done on your work

I think world of tank's graphics looks better.
Judging by the image.

a historical game, dive in the great old day