The development team  Frictional Games  presented one of the best horror games of the last generation and his new project is waiting and  we get a new game from the makers of Amnesia The Dark Descent, but this time a future character and went to science fiction Is this game also a unique experience or success The previous game of the team is purely coincidental? You will know the answer in the lines of this review. 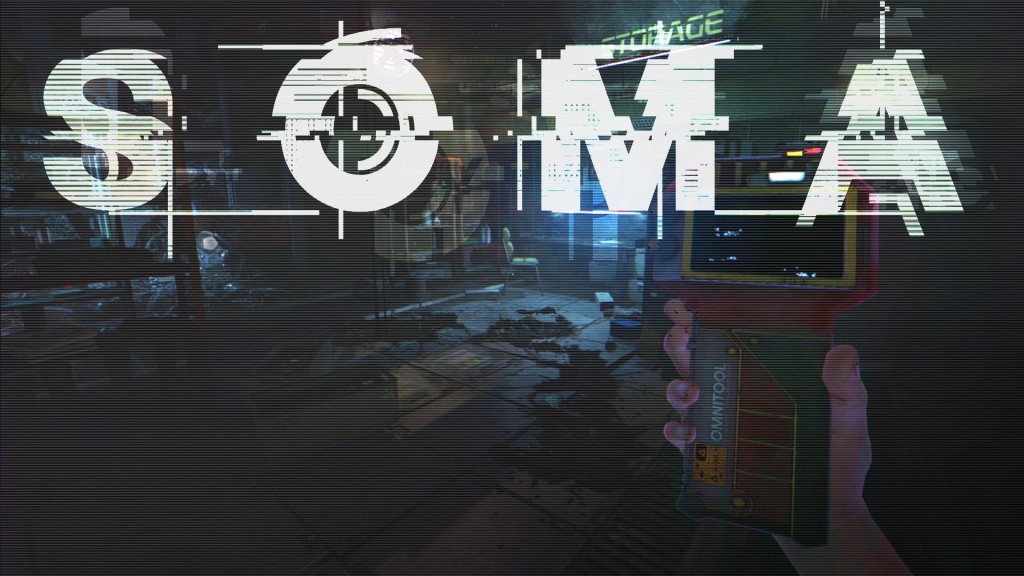 Simon Jerret suffered a traffic accident and had a bleeding problem in his brain. He went to a doctor for a brain scan and ended up finding himself suddenly in a strange place. After being in the second century of the 20th century at the Panthos facility Under the sea, you will find machines that think themselves human and will communicate with a woman called Catherine. Your help to make a project known as ARK is the last hope for humanity. What happened to the Earth? What is this place? These are things you should know about yourself The story is mysterious and interesting and mention more spoil it. 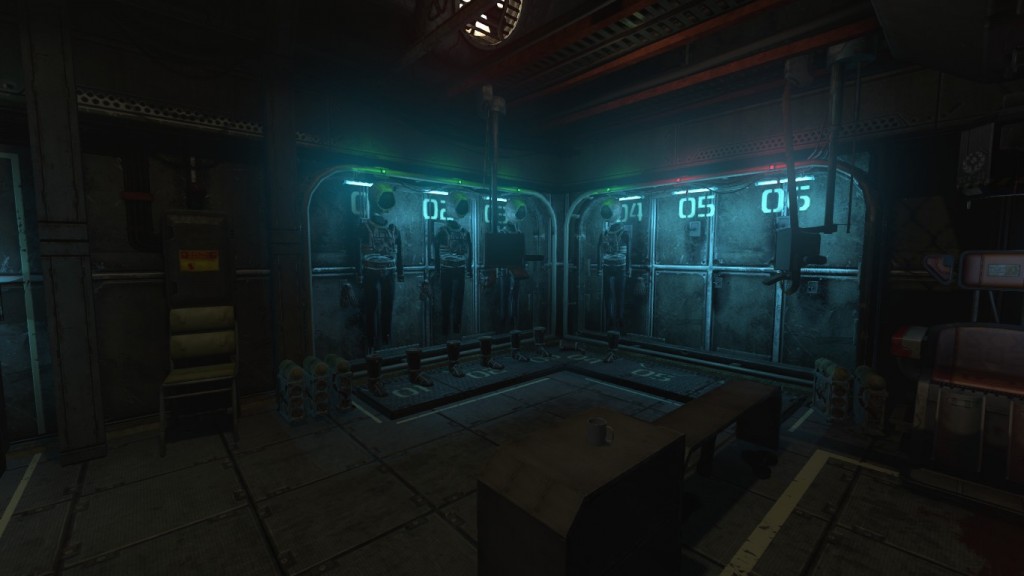 On the visual level, the graphics are very ordinary and very modest and not as dazzling as the sounds in the game. The voice representation of the person is very well done, although it is few, but each character has the right sound for it. The melodies in the game are also perfect. They are very quiet and barely heard when you are roaming. But once you get close to the danger, you suddenly become more and more intense and frightening. Your heartbeat starts to accelerate to know that something is close to you and once you see one of the monsters and you start out towards you, the melodies become very confusing and may become more frightening than the monster itself.

The sound effects in the game are also perfect. The sound of your footsteps on the ground and the sounds that emanate from the opening of the box or the impact of something inside the environment are accurate and cleverly used. You may go around searching for something to find the lights around you suddenly turn off and you hear the sound of footsteps. If you were hiding from one of the monsters and dropped something from the surrounding environment, the sound would attract the surrounding area to inspect it. If you were close enough to hear the sound directly, it would go to the place of sound like madness to attack anything it finds. There 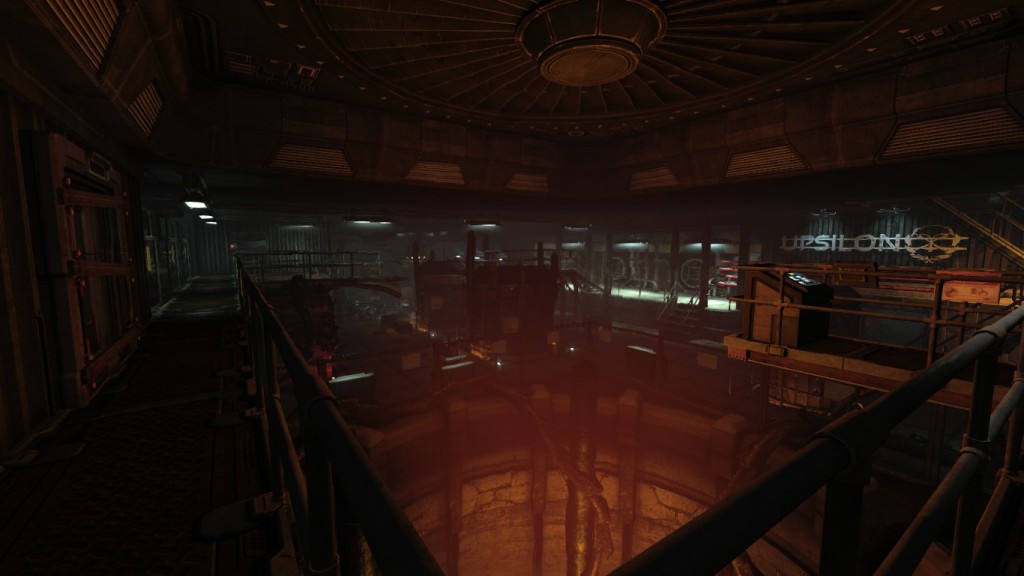 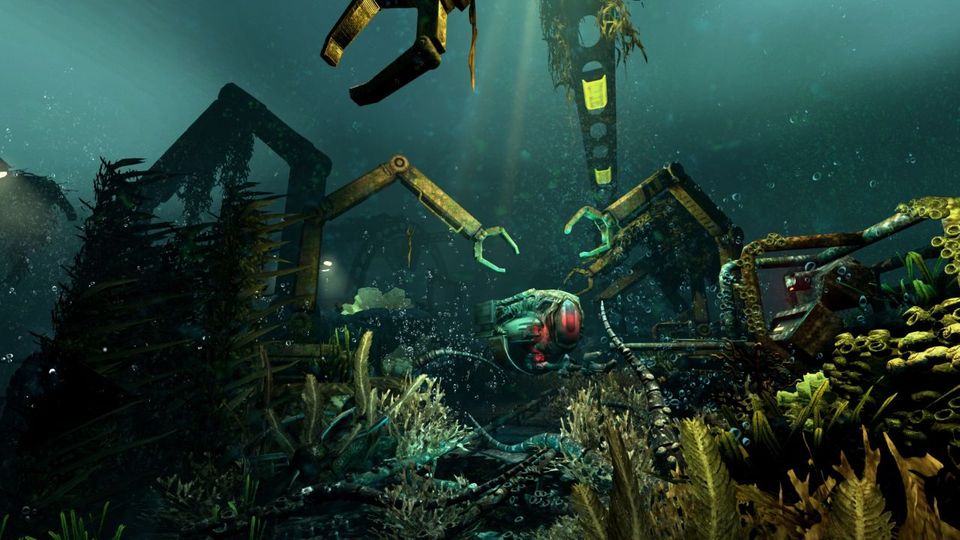 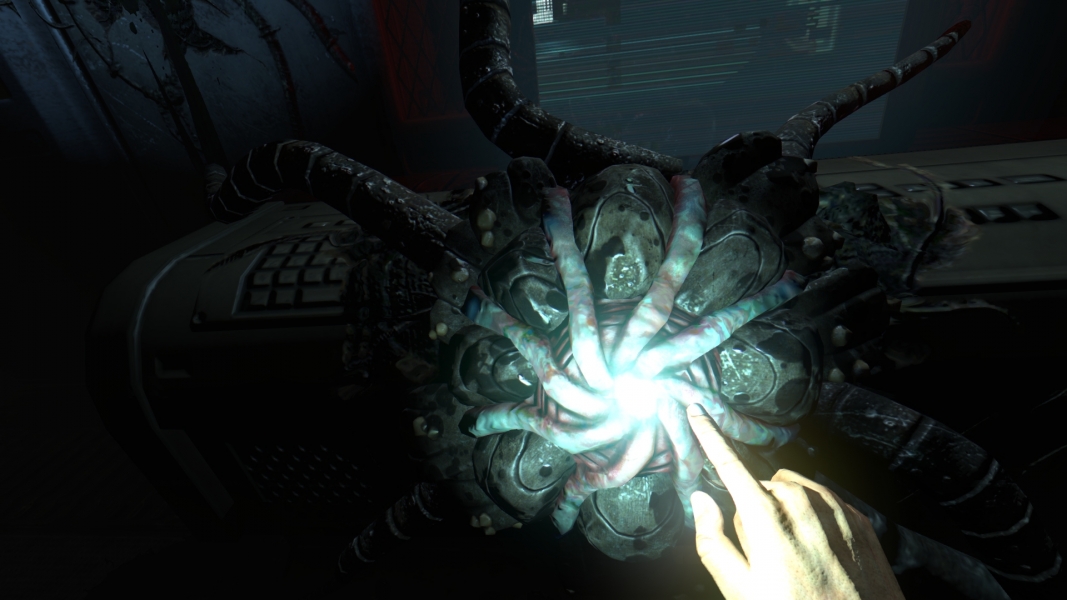 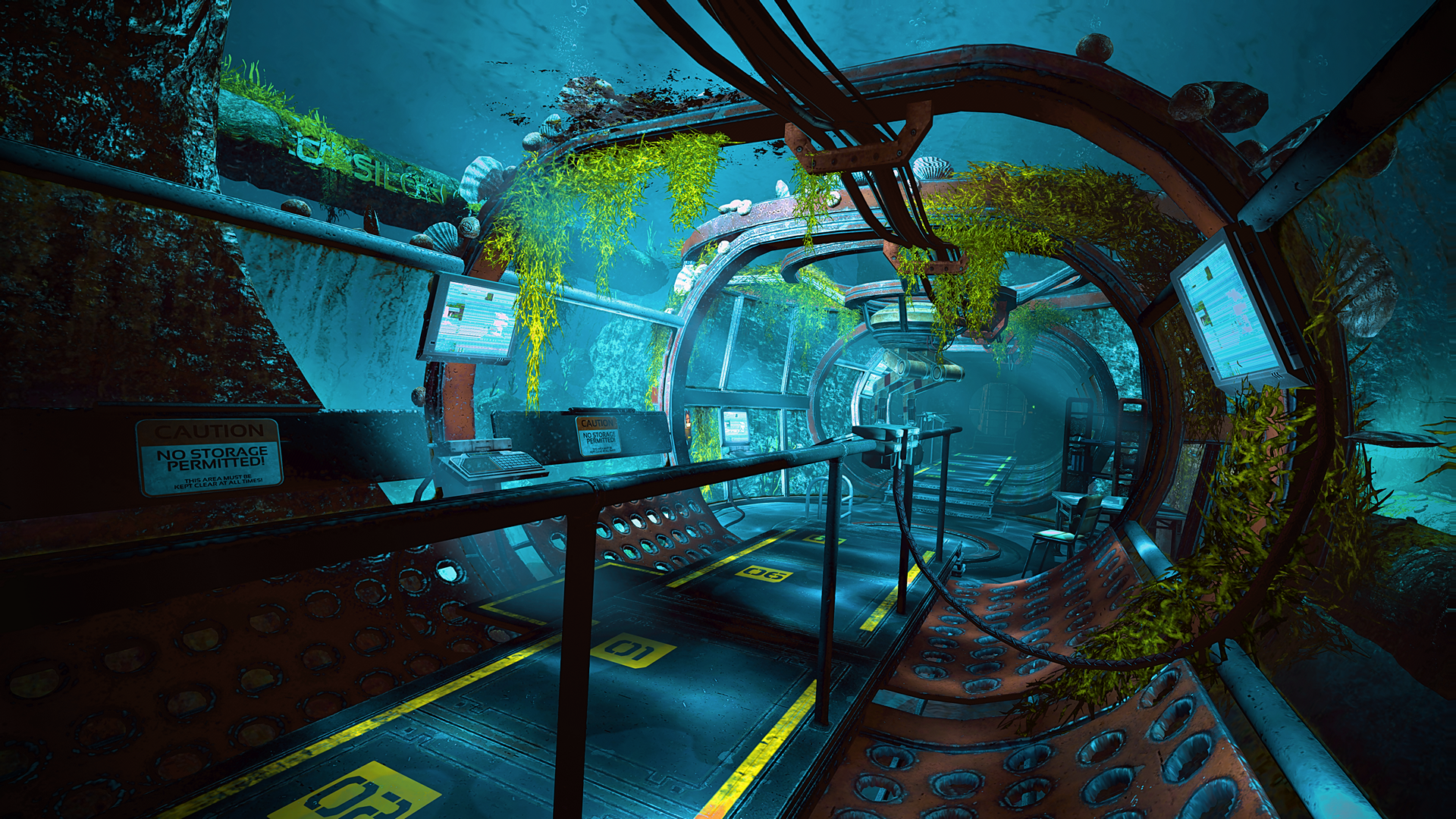 The game system is very simple. You press a specific button to hold a door handle or to open a box and move the mouse or the analog stick in a certain direction to open the object. You can walk normally but you make noise and you can walk carefully and you bend slightly to reduce the noise and will not completely disappear , The tasks in the game depends on the collection of things required by you Catherine to be able to open a road or another discovery and you will travel in several places to search for them and there are puzzles from easy to medium you find between each period and the other, although it is a little but it comes at the time Appropriate to diversify the experiment and kill the repetition where you will not usually do many tasks m Other writhed the like.

The game lacks some necessary instructions when you are assigned to bring certain things you may forget some and there is no list of your task telling you what you need and you may have to go back to a certain place repeatedly to know what is required of you and at other times you will be in a place where no guidance, Everything you can do in the environment in the hope that it is desired of you.

- The lack of the game for something that sometimes strikes your goal - the limited artificial intelligence of some monsters - is a positive point, but sneaking around monsters becomes tedious and sometimes annoying