Rate this article "Review: Regalia: Of Men and Monarchs"

Review: Regalia: Of Men and Monarchs

This is a Japanese RPG made in an independent study in Poland, using funds raised through the Kickstarter campaign.

The introductory story probably will not impress anyone with the absolute absence of originality, but such a cliche of the plot somehow ideally fits this type of game. You are in the role of Kaya, a young nobleman who from his father's deathbed learned that his family had once held the thrill of the shining city of Ascalie, which during the decade, through turmoil and wars between the surrounding kingdoms, abandoned and crowned. Your dad's last wish is to go to Ascalija and restore her old glow. Shortly after your little party arrives at the castle, you discover that your father is in debt to a green man who plans to collect these debts shortly, so your mission gets a time limit. Yet, it's just the beginning of an epic story that has just begun to take off. 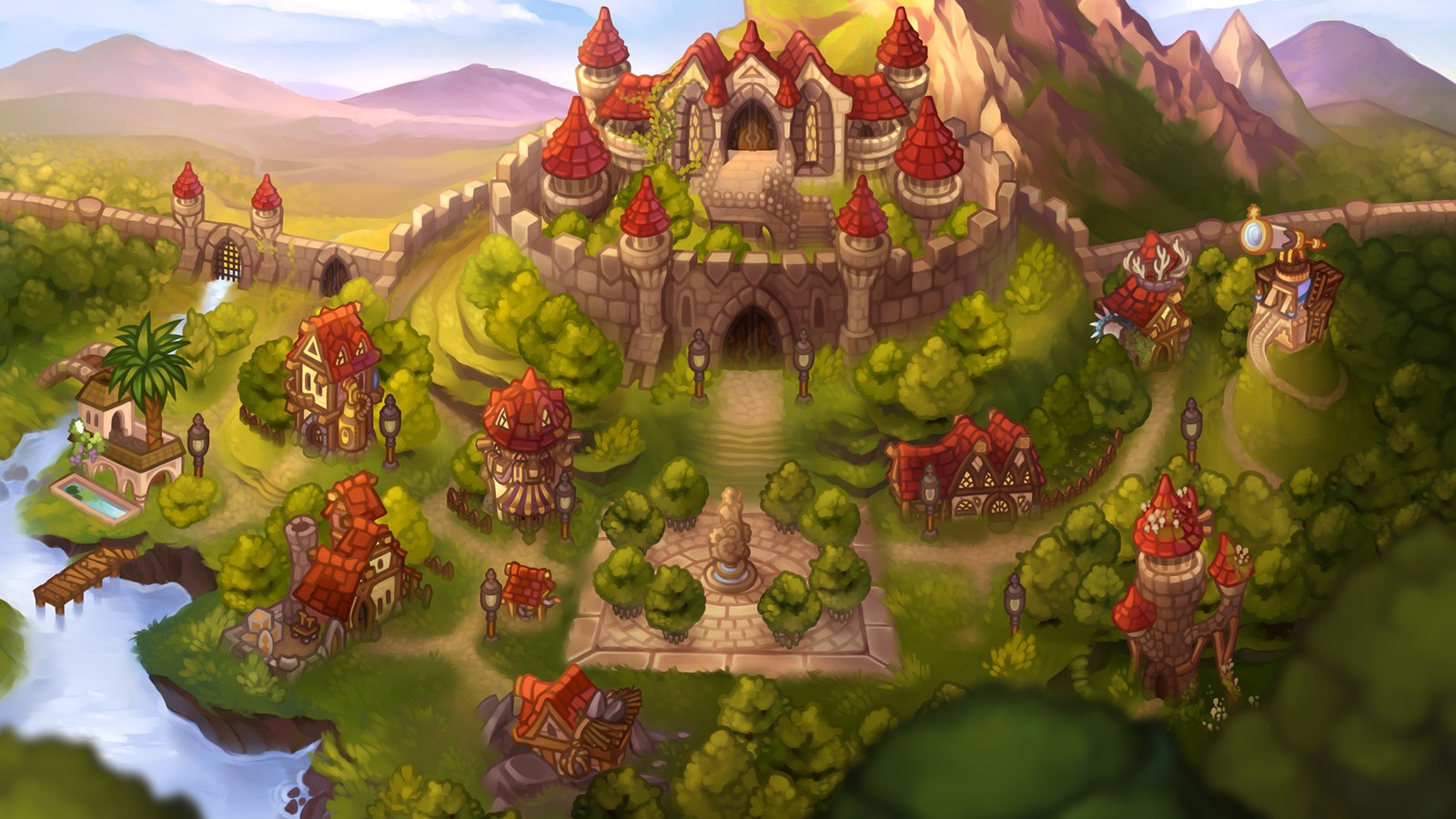 Members of the author team, gathered in the Pixelated Milk studio since the beginning of this game did not regret that Regalia is their love letter to serials such as Disgaea and  Persona. This game is characterized by an impressive storyline, numerous and detailed dialogues, a multitude of colorful characters with complicated interrelationships, a complex system of progression of individual characters and a whole kingdom, as well as robust mechanics of a tactical struggle. When launching a new game, you have a very important choice: whether you want to play Regalia in " story mode" with the facilitated struggle or in the normal, where the battles are more or less complex and challenging. Even if you decide for an easier variant, the game will not be short, because there is an epic story with you in the abundance of dialogue, choice, and decision. However, we recommend playing in normal mode, because the battle system is devoted to the evangelical level of attention and it is a real treat for the lovers of tactical challenges. 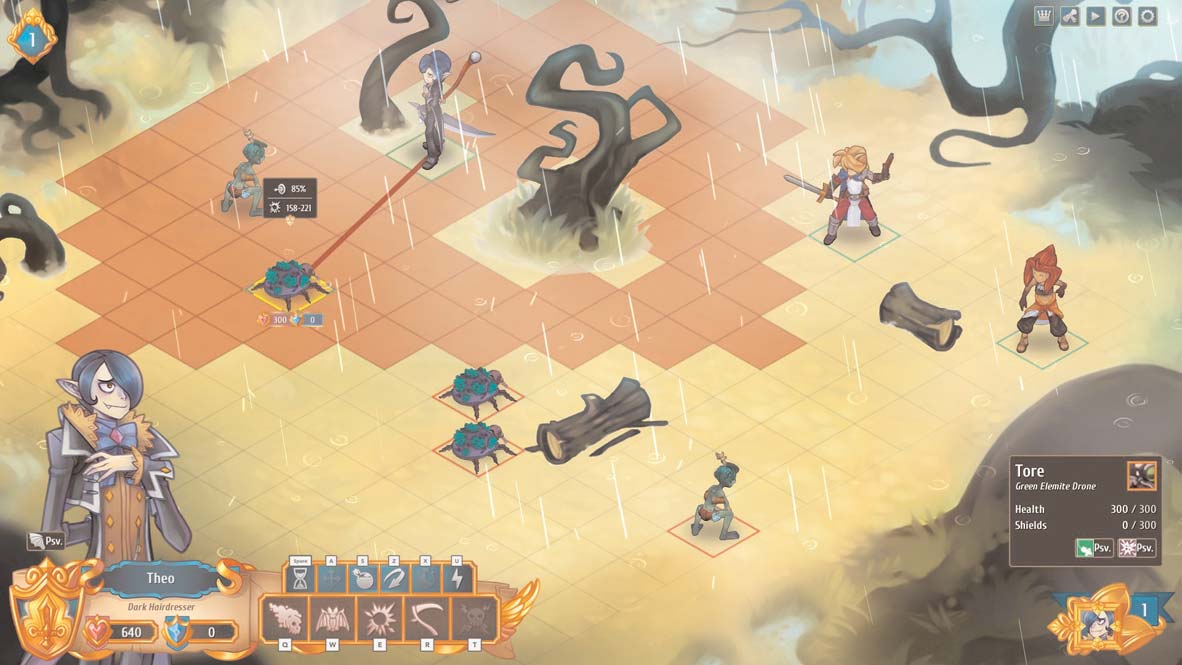 Every character in your company is characterized by a unique combination of several types of attacks and special abilities that you activate by spending your action points (APs). There are separate types of MPs that complicate the game, but there are no limitations on the order of spending AP and MP, so for each character, you can carefully choose when and how to move in relation to attack or use of an ability. As many skills have a specific zone effect, and it would be optimal to twist slightly, use your ability or attack and then move back to a tactically more favorable position. It should be added to the fact that numerous attacks and skills have a chance to miss, and there are so-called "Authority" points, which are generated very slowly (you get only one per step) and can be used to activate a particularly strong ability or "blemish" - AP's refinement of one of the characters. Every fan of tactical games will be impressed by the depth of the challenges thatRegalia puts the player in the battle with a relatively small number of participants. True, too many misspellings that have only twenty percent chance of escaping an attack can irritate, but your characters are subject to similar rules, so you can very successfully use them against a competent computer opponent. 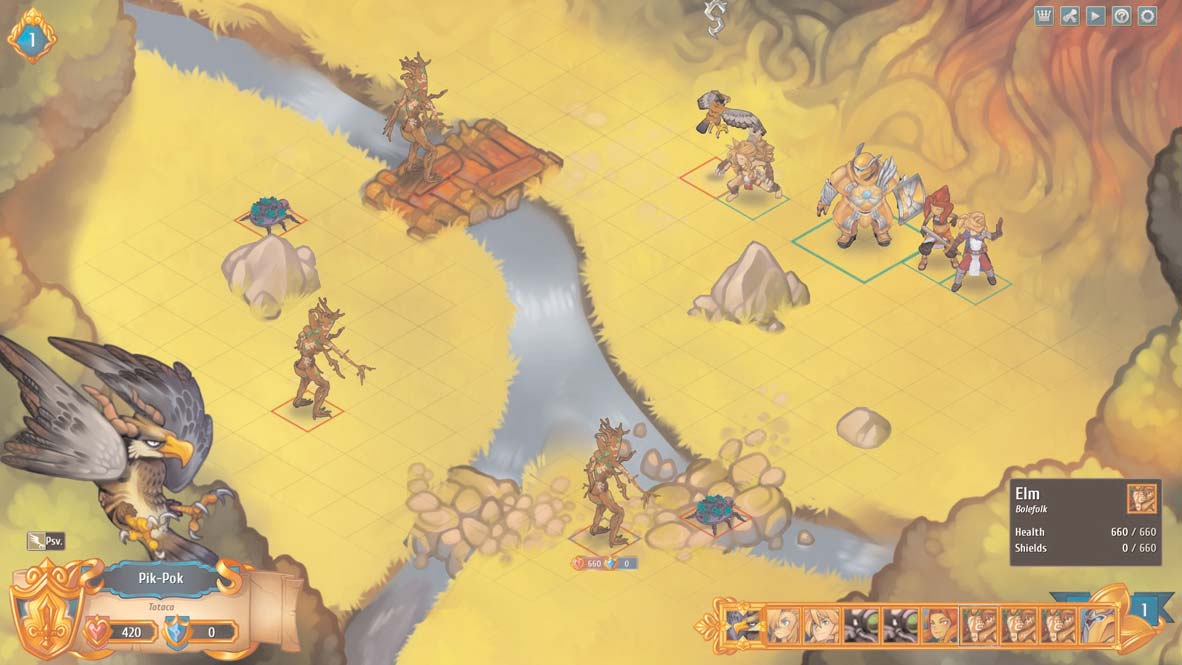 Soon after the start of the game, you will realize how important the dialogs are, as well as being devoted to them as much attention as the battles. All the pieces related to the main story of the game and individual characters are followed by quality narration and acting. Whether the Valuable Poles engaged right England or found a local talent with high-quality diction - it is not important, but it is an act of praise, especially for the title of the "East Block" where this segment is traditionally problematic. As far as the look of the game is concerned, he is delightful, sympathetic, and above all functional. A combination of 2D environments and 3D characters with an isometric view of the battlefield, or location, is a great job and looks very nice.

Although Regalia is directly inspired by the Persona and Disgaea series, this information only points to the importance of the effort involved in this title. As the game moves, you will be more and more often asked where you know some detail - English humor, French comics or classic RPG genres - all, lend a small, but significant mosaic tiles Regalia.

Rate this article Review: Regalia: Of Men and Monarchs

Great article! This game is great so I'm glad someone wrote an amazing article about it.

good article, keep going for next one