Finally, the Expeditions sailed into the safe harbor of our companion and we were astounded by the contents of the cargo section of our longship. After the disappointing Great Whale Road, we get a real toy dessert. The Viking over its competitor absolutely dominates in every respect.

The environment, the story, the weapons, the behavior of characters - everything is done in the right way. The inclusion of religion, folklore, and magic was masterfully performed according to the mentality and understanding of contemporary people. Historical realism permeates all segments of the game. If your character is a woman, you can expect occasional remarks on this account, but your heroine can winches with a two-handed blade like a bearded two-meter-high Seville, so it will not be difficult for the individuals concerned to scratch their heads. This adds to the hysterical trait of "sexism" (more damage to opponents of the opposite sex) unavoidable for each shield maiden since enemies are more often men. You can only lead a family of sexist Amazons only later, because Ketil, a joker shooter, is obligated in the first part of the companion. 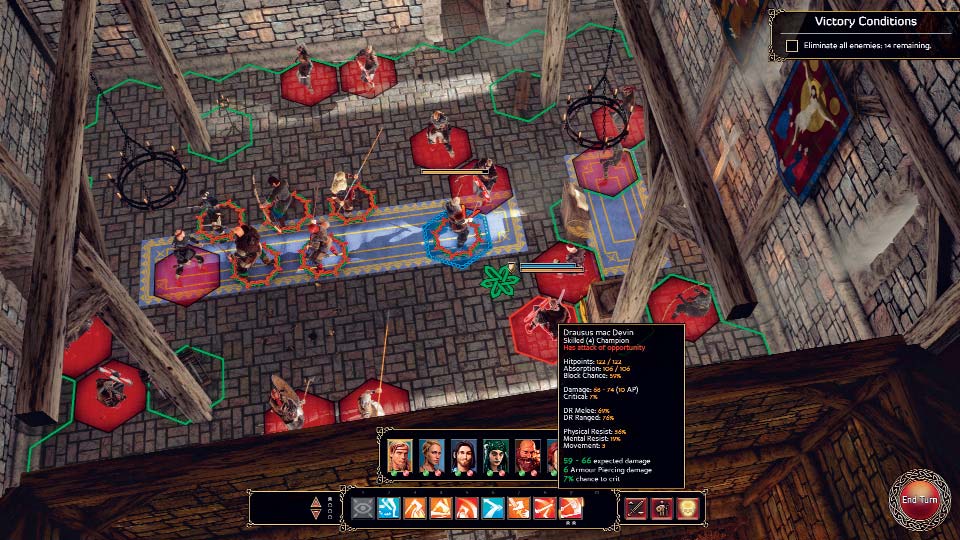 Nevertheless, the historical attitude of the sexes and the cultural-language barrier did not go to the end, which is justified by playfulness. Party members, attributes and skills can bring new dialog options. The game can be played diplomatically and peacefully, but since these are Vikings and not hippies, violence is sometimes the only solution. Freedom of access is incredible. For example, you have a task to clean the dealer's house from a group of orphans, squatters, and thieves, who are extremely drunk and evoke bugs from Dan, but, unlike Fallout 2, you can message without consequences. The game is stunningly reactive, your actions affect everything from small details to geopolitics. There are reputations with factions (depending on the relationship of characters towards you, prices and quests) and the loyalty of the followers depends on the matching of their character with your actions. The choices have a lot, the game has high replay value. 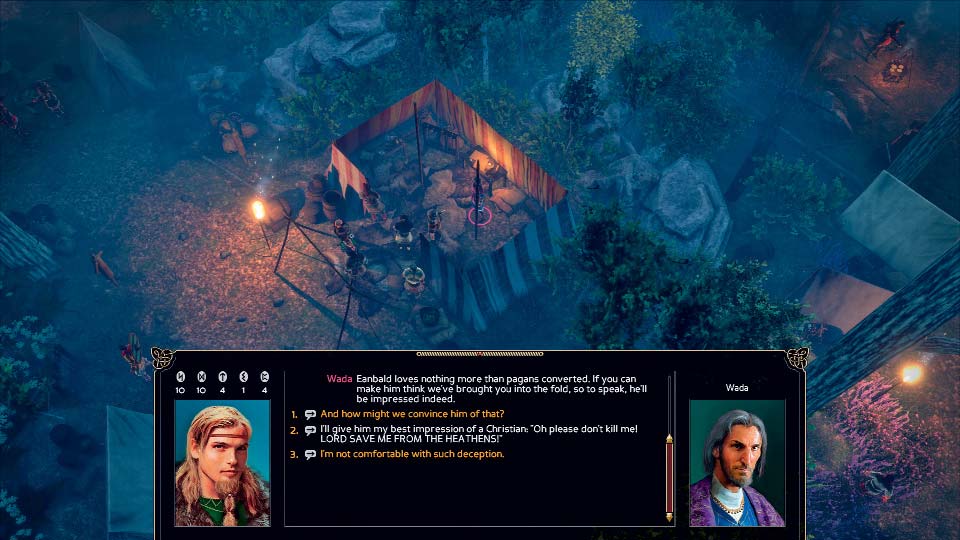 The weight of the game is perfectly balanced, easy is a story mode, and the insane will be tempted by the tactical veterans, providing them with a ruthlessness like the period in which the game is placed. Commendation is the ability to adjust the weight of certain elements, which will be of benefit to you, for example, like a hot, challenging fight, but not negative random events or post-conflict remedy wounds. Since they are named after the Viking heroes, and Ragnar Lodbruk marks hard, you can think how badass was Erik Bloody Sekir, whose name adorns the insane weight. The campaign is divided into two parts and each has a reasonable time limit, which you will hardly be able to break through. 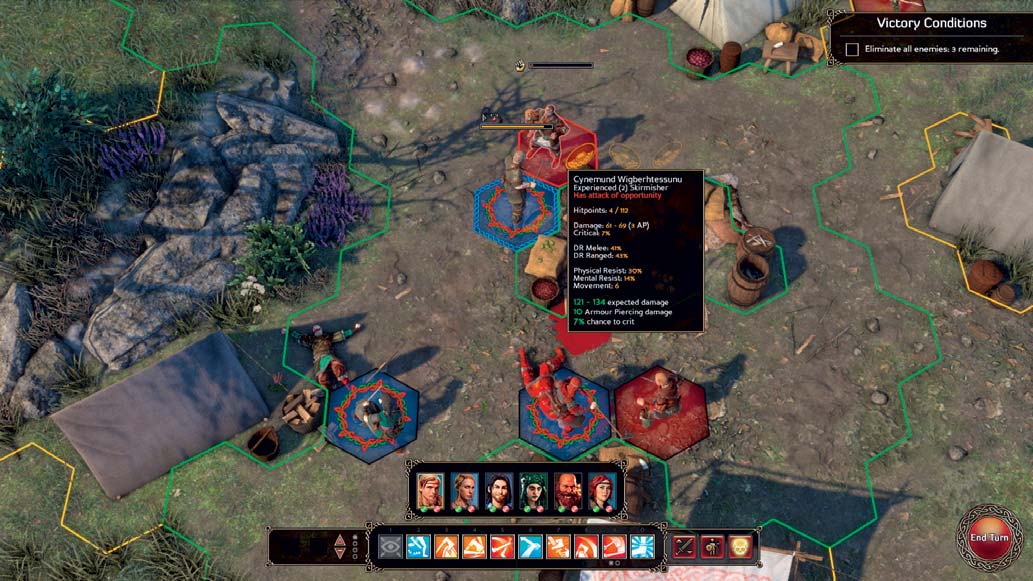 Visually, the game is polished and enriched in detail with respect to betting and now looks great (especially England), primarily due to the superb design that transports the player into the ambiance of the game. Animations during the battle made motion capture really are beautiful. The large letters of the sans-serif font in the dialogue are eye-friendly and can serve as therapy after stress in some other games. The sound effects are excellent, the period-adjusted music background has great synergy with the on-screen events and we can compare it with the Hero or Black Isle Classics.

If you are a fan of both Viking and RPGs, you really have an ax on the hive.

the story of this game looks good

I got an Ax to grind lol