The Crytek studio has always shown this amazing technical level with this generation. Beginning with the first Crysis on PC in 2007, this game has amazed many people for its amazing visual quality, and no one could surpass it until years later. Then with the second part on home appliances, we visualized the actual Xbox 360 capabilities. Crytek continues to impress us with the capabilities of existing home appliances to its fullest potential with its famous CryEngine III. Everything looks ideal here from lighting and influences to the accuracy of detailed details, except for the faces of course that have not been presented appropriately. 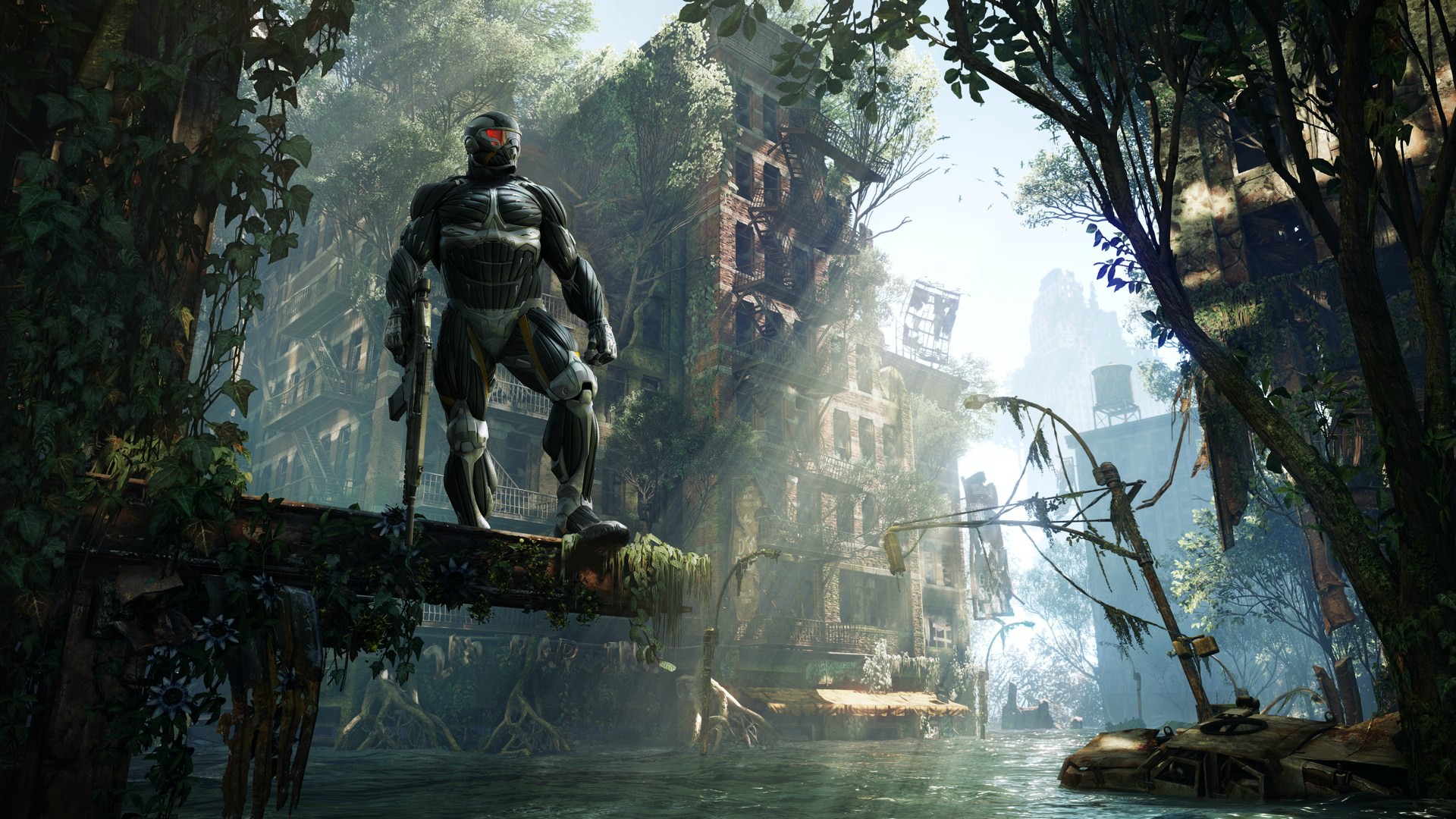 Back in New York City, wrecked by Prophet, this time it seems completely destroyed, more closed than ever! Crytek, in turn, did not care about those complacencies, and turned it into a linear game like any other shooting game, with some space being given from time to time that did not meet the requirements. , And there is not much to do with its empty world and not in those forests .. All Mahnalk cut annoying nuisances from A to point B. 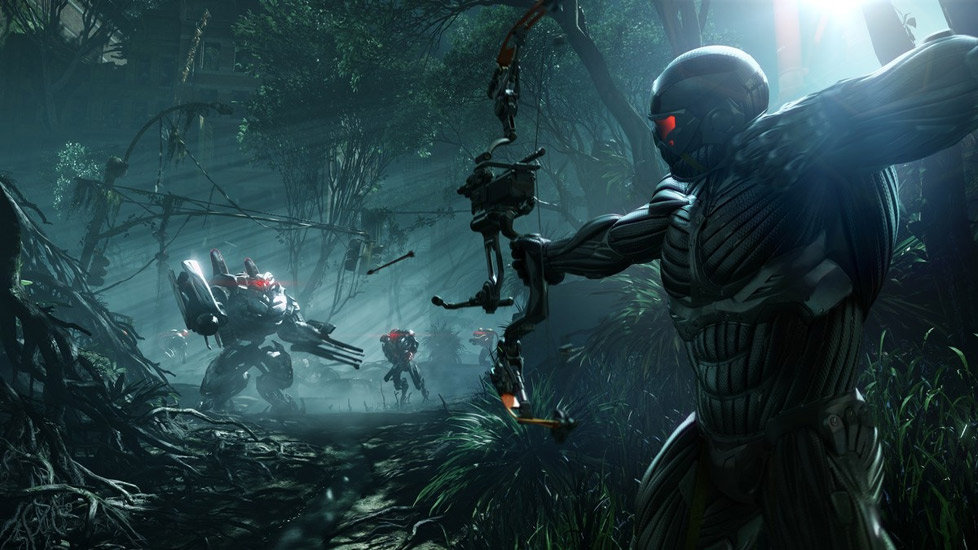 Crysis 3 maintains the usual game mechanics of the series. Between the usual spy and chaotic tactics - each of them got its share of influential additions, under which it helped to provide a better experience or maybe ... for the worst! Let's talk at first about the usual and the main one here, like any other shooting game that offers a variety of usual and varied weapons, but the Crisis 3 is the usual variant and offers a new arsenal such as the arc that will accompany you throughout the game and the lethal you will get as you progress in the course of the story. As usual in the series, you will have some useful features in your package, such as shielding to reduce damage, make adjustments to your weapons and develop yourself.

Spyware in the game was not perfect, if the first parts lacked some things and the third got some without applying them well! Spy mode here represents the secondary side, which is quickly replaced by the other - random - and play like any other shooting game these days. One of the things that spoiled the experience with this pattern is the linearity of the stages or their openness more than necessary in other times .. The distribution of enemies and artificial intelligence, which was not merciful! Even to join his right in full Besides the ability to hide for some time, has got good additions such as a telescope that enables you to explore the places of enemies and identify them to know their movements, and know their types whether they are human or otherwise. 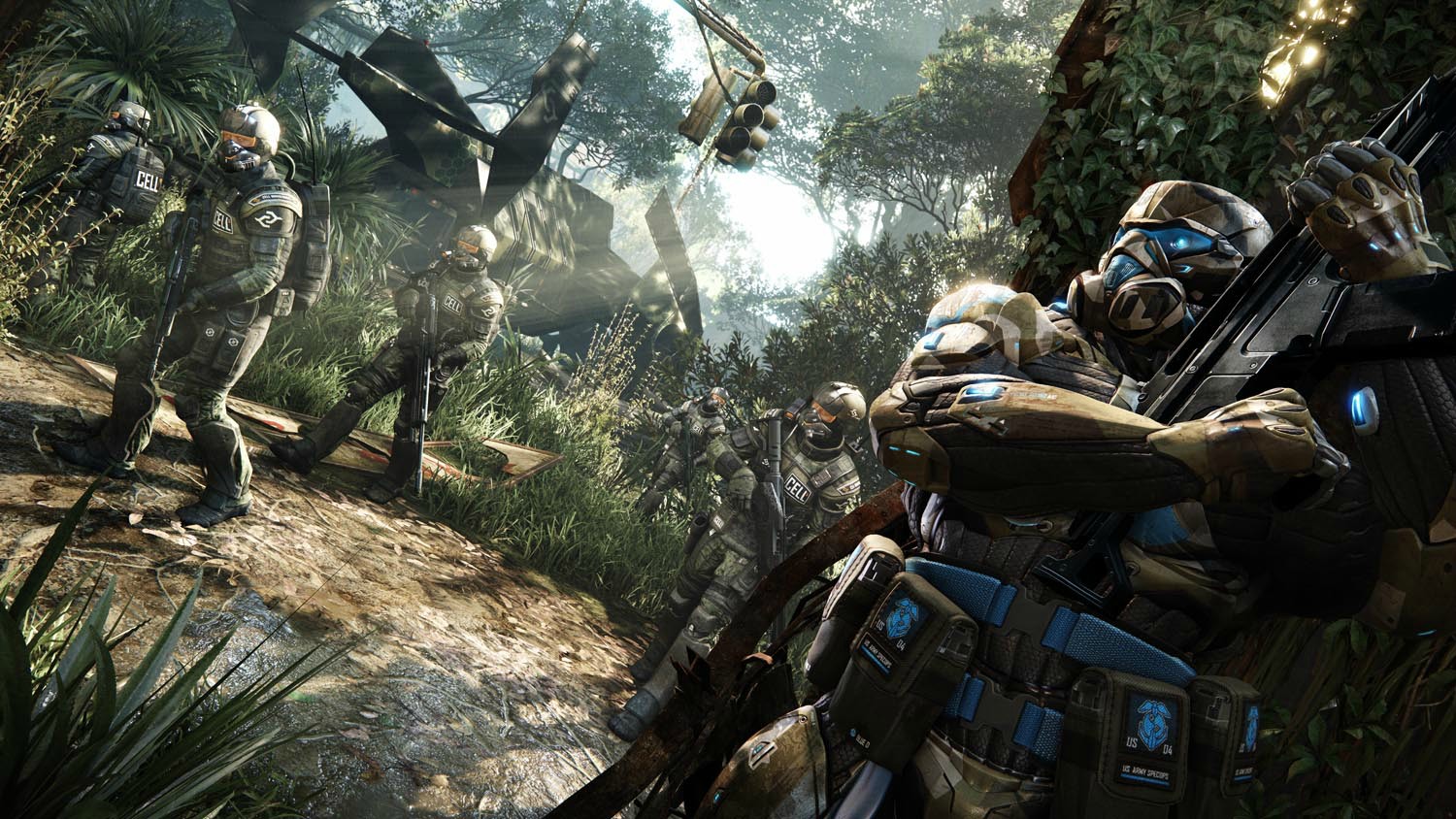 Crysis 3 seems interesting at the beginning but soon that feeling is gone, the game's tasks are mostly repetitive and boring. Go to point A and then B .. Well thank you for coming and now go to point D .. We hope you enjoy watching! In the meantime, you will find yourself in a place full of enemies that you have to pass between the methods of espionage and indiscriminate, and many factors will fail to play in the style of espionage to find yourself exchanging fire with them and so until the end of the game, which will notify you repeatedly.

The story's development was not the usual form of a series in which it was the basis of a day. Craytech wanted this time to offer a group play experience in the first place. Here we have about 10 different stages. The names are similar to the content and the same idea! There are four stages of Death-Match-1 for the teams and the second one for playing alone. The other two do not differ very much except for professional players. One of the most interesting stages is the hunter-hunter. Here you play in disguise with the bow to catch the prey, which in turn will be easily visible, and you can play this role with soldiers without special abilities and search for the fishermen before they develop you. Group play mode offers interesting play stages, but it does not compensate for the low level of individual play. 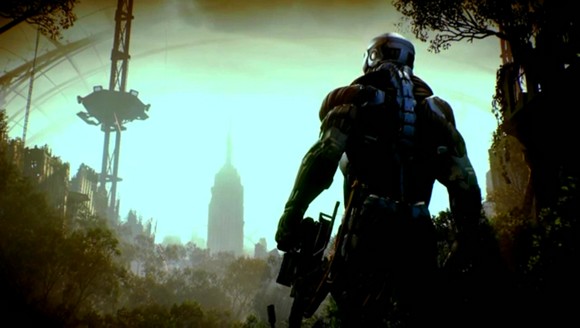 Up to 5-7 hours of storytelling can be increased or decreased depending on the level of difficulty chosen. There is not much to do during your adventure in the individual stage, but one of the few things is to collect maps and open all weapons by finding and using them. In fact, Crysis 3, unlike its predecessors, is not a first-rate story. You can not think of it as well, no matter how hard you try it. If you want to try group play, you may find your way here.

Really good of summarzing Crysis 3 in a nutshell. Good formatting & facts. Worth reading it.