Persona is a game that players only see once every few years, talking about the last major part and it is the fourth and was released in 2008, that is 9 years ago now on the PS2. The players may wonder why the development team needs all this time to develop the game, although it is a graphic look like a game may work on any device is available now or even from the last generation. The secret of the Persona series is that there is a great effort placed in the game in so many aspects, it is a game unlike any other game anywhere. We waited for the fifth part and the thrill was great for the game, for us we only got it on the day of release, now and after spending 100 hours of play
The game follows the character of a high school student who was transferred to it recently as a result of some problems, so you are a new boy in a new city and evaluate a sponsor in the beginning will think he does not tolerate you, and of course you can expect he has the spirit of rebellion within him, And this rebellious spirit will attract igor, who lives in the velvet room, which will take this time a prison form and you are of course the only prisoner in it, igor will guide you in your first steps in this strange world and who will give you the great and philosophical information about this The world but teach fighting and how to To move inside this world and its strange rules will tell you Morgana, an entity that has lost all the basic memories of its life and can not remember its form. That is why it always appears in the image of a talking cat. Even when you return to your world, your team will grow day after day and you will be able to convince more people to join you. Your journey to defend the oppressed and the oppressors and those who will be your classmates or people you will know during your journey and the only common factor between you is the spirit of rebellion and your ability to control the Persona. Together you will be a team called The Phantom Thieves. Your only goal will be to defend the oppressed by stealing The evil guts of the evil hearts in the parallel world or Metaverse to be able to lift the injustice and change the characters in the real world. 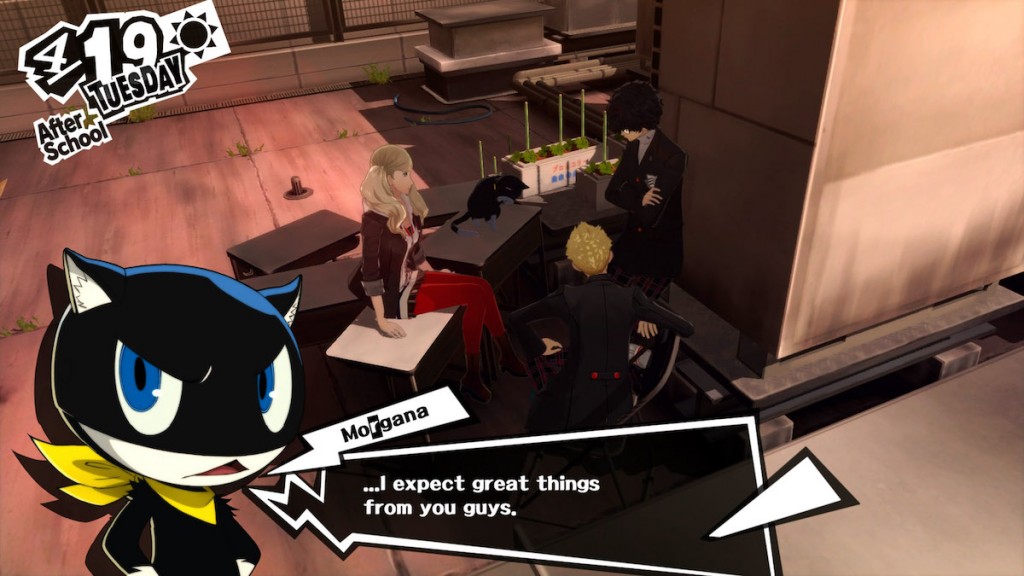 One of the really distinctive things in the game world is the characters and their build and the relationships you will be able to make with them. With each new friendship or new person you will trust you will acquire a new confidant and each one of them has a Tarot card of his own and this will be important in part of the game and related to the different personas that you can Acquire it.
The activities in the game are very wide and varied in an amazing way; you are a student at school so you will have to go to your school and participate in all school activities, including exams, which will give you a picture of questions from within the game, in addition to all its sports and social activities; And the use of different playrooms and you will have the opportunity to eat in different restaurants and try different tourist attractions in addition to the continuous shopping operations to supply different supplies for your experience; which will take most of your time is the search for goals and try to find and make sure And Nha really guilty or not these targets will be divided into two parts, a first big goals and you will have to break through limitations and plan to bring it down well and other are small targets will reach you either by talking with someone or site your gang. 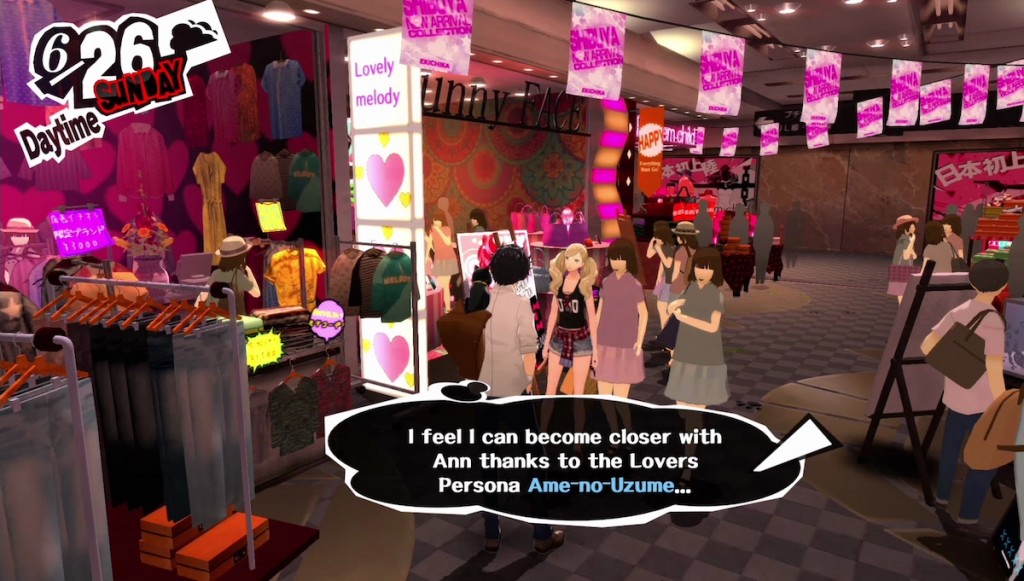 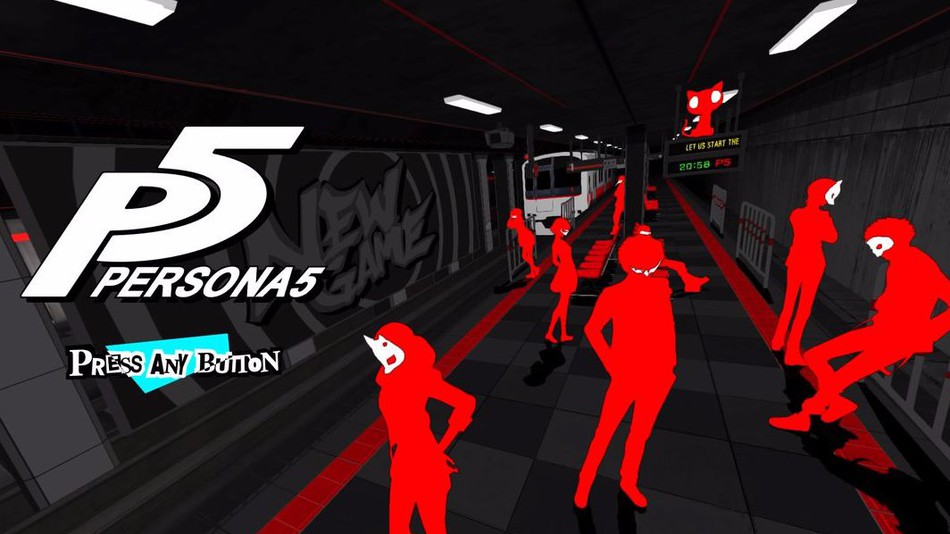 Although the style of fighting depends on the sequence of roles, the battles will not take long, just what you get used to. As we have said, every Persona is classified according to its type and will be represented by the corresponding tarot card and the second classification according to its combat capabilities, which will determine the strengths and weaknesses of each Persona Persona, for example, has a firepower that you will find weaker in front of the ice capabilities and just using it will make you close to winning the battle, and there is always a choice that makes you go through the battle very quickly and with an automatic set of choices.

Contrary to what you may think the game does not depend on the battles basically, I mean that a large part of your experience of the game will be in the outside activities in the real world or the discovery of shortcomings - the game version of the Dungeons as we said earlier -, external activities will help you to develop your personal abilities which will affect On your abilities in the other world.

*******************
Summary
*****************
You will have to act as you wish and as you like, and this world is full of different personalities and coming from backgrounds and have different desires and you will have to deal with them all To gain more skills and abilities that will add you a lot and all this in the context of a story of a wonderful human nature and social and very clear and this is the world of Persona 5.
+
For those interested in Japanese Anime, this is a game you can not miss or miss the experience of living in the world of the world, and for those who do not care or want to enter it, this game is the right entrance to start your addiction in this world.

Have a lot of useful information, thanks!