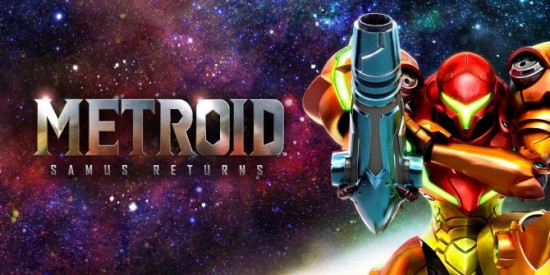 In the first part, the reward hunter Samus Aran succeeded in eradicating the schemes of evil pirates who tried to use parasitic mutoid organisms to generate enormous powers. , And after the incident of the first part spread more ferocious life-threatening Metroid creatures, and so the space union sent our hero Samos to the mysterious planet SR388 to eliminate these creatures once and by talking about Samos, the famous sniper rewards have been raised by Chozo creatures Mines Of and are given space outfit worn by and you will get a lot of Samos on promotions in the remnants of civilization Alichozo during Mtroyd series games.

If this is your first experience with Metroid games, the Metroid is a side-action game based on shooting as well as platforms and exploration. In terms of shooting, the method of play has undergone substantial modifications that bear the Mercury Steam mark clearly. In the beginning, our blonde hero has been able to score in all directions and at 360 degrees by charging the L button, where you can accurately pinpoint the creatures The game has become more dynamic than it was, and the game got the possibility of counter-attack, and this attack by repelling the strikes of members at a specific moment, and if you shoot immediately after that you will be able to eliminate the enemy blow one! 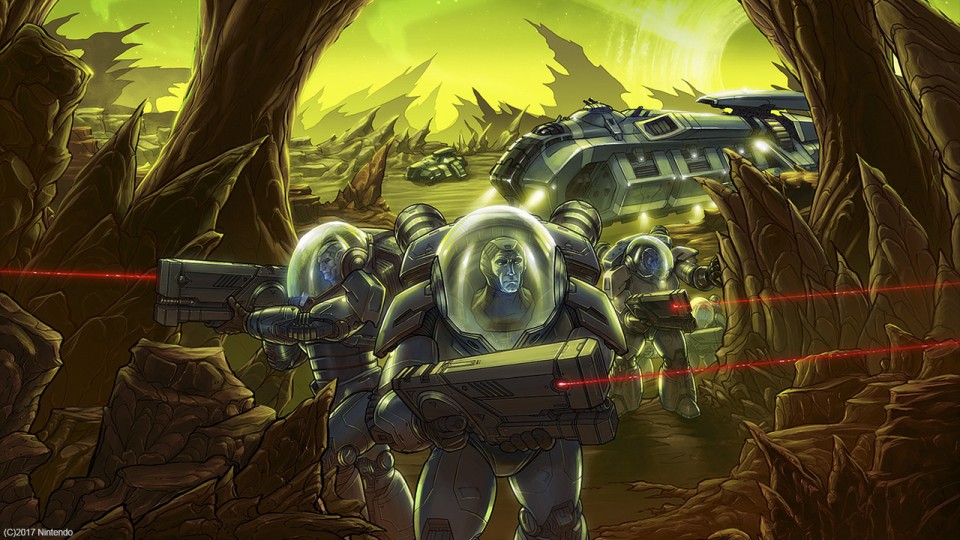 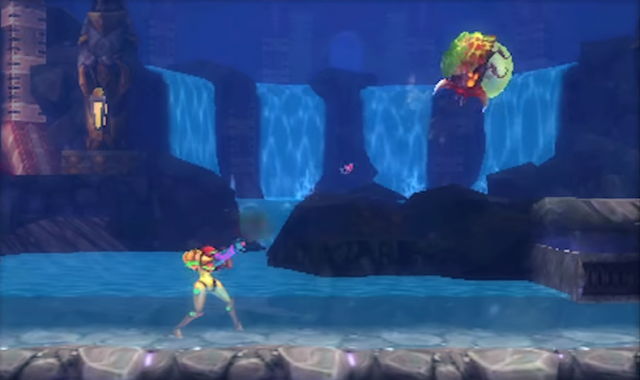 We did not get mixed up at the start of the experiment for many reasons, including the identity of the developed team and the long absence of the series, as well as the old equipment of the mobile Nintendo, and despite the large number of independent games Mtroedvinia in recent years, but the return of Samos proved that this series has a special flavor and unique did not succeed others In its simulation to date, it will take ten hours and fifteen hours to reach the end of Samos Aran's adventure. You will take risks, explore the depths of the caves and roam the horrors of this game, which breaks the time and space barrier and the limited capabilities of the Nintendo mobile to return to Metro D lost its luster, yes Mtroyd series back legendary as it was new and portable Nintendo gets one of the best toys before they filed the masses.

Conclusion
********************
Metroid: Samus Returns  this is the game that fans of the series have waited until they are tired of waiting and a must-have experience for everyone who owns a Nintendo handheld, the development team Mercury Steam is offering its best games so far.