After several years of interruptions in the release of the series of titles of Mega man , finally, the 11th official edition of the Mega man series was also released.The first edition of the Mega man franchise, also known as Rocket Man, in Japan ,Was released in late 1987 for the NES console.The game in the first version also won the attention of many of its critics for its good and challenging gameplay. Come along with me to explore the new Mega man series (Series 11)

The story of this version, like all other titles in this series, is rivaled and hostile to Dr. Wiley with Dr. Light starts.Years before the main events , Dr. Wiley project failed at the conference between robotics scientists from Dr. Light project. Years later, Dr. light has invented many robots , Dr. Wiley decided to take revenge , and by completing its project, which is based on the increased power of the robots , Somehow it takes control of a lot of Dr.light robots. 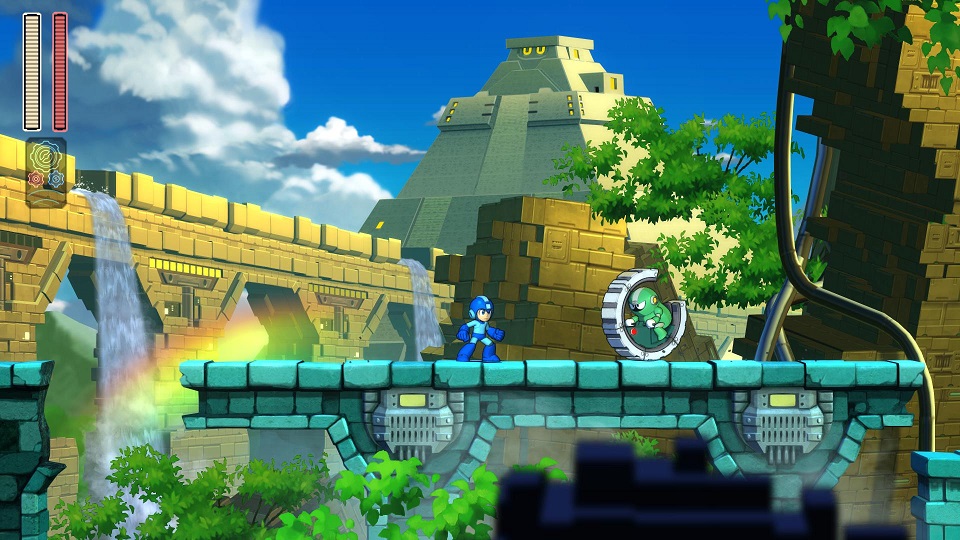 At first, there are 8 different stages, each of which has a final boss, and some, some boss , will be in front of you , You can do these steps in your order;but the point to keep in mind,This is with the failure of each boss , you get the special power of the same personality and By defeating a boss, you get the other boss's ability to lose more easily.After defeating every 8 boss, 4 final stages are set for the game , Which is related to the influence of Dr. Wiley base , and each has its own different challenges. 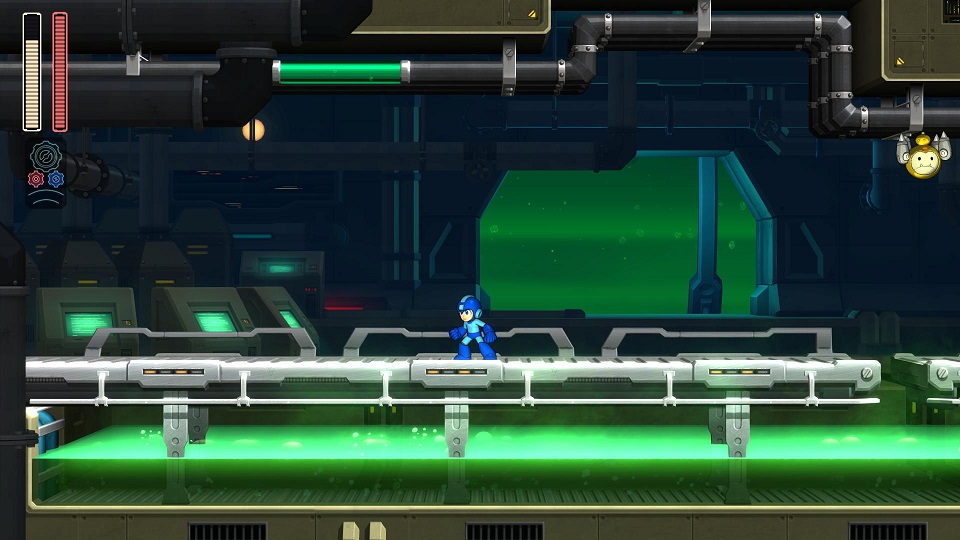 One of the key features of this gameplay game , it's a good mix of action and platform challenges, and this version also has a good performance.In almost all parts of the game,In addition, you must pass the obstacles in the environment at high speed,There are also adversaries that naturally deal with them or blow them off, minimizing the health of Mega man.For example, in one of the stages of the game that has barricades shaped like a balloon it provides you with high jumps.There are also various enemies , as you do with balloons, they are quickly thrown to this and that side , and there is the possibility of dealing with them.

Two special features are also available from the beginning of the game. The first and most important of these capabilities,is moving fast . In some game riddles,You need to get up to speed so much that it's almost impossible to do those parts without using this feature.Second feature related to strengthening the gun and the possibility of firing mega man , In some places, you will need to destroy enemies quickly to help them stay safe from the dangers. 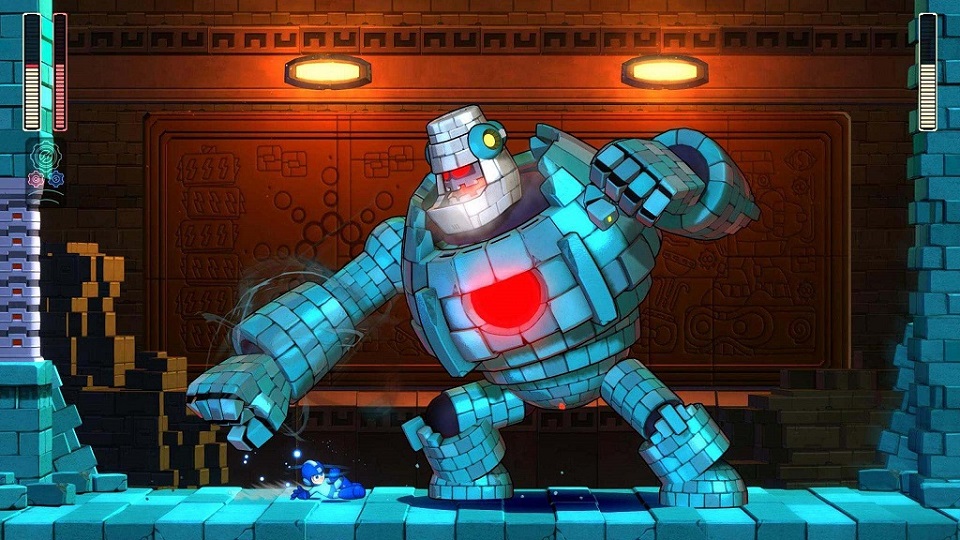 Game robots all have unique and interesting designs. And one of the reasons you will be in the process of moving forward , find the interesting and unique look of the robots of each stage.Unique environments are also considered for each game stage , the game maintains its diversity in this regard.

The game uses a fast and electronic course. Which, on the other hand, inspires the speed of action in the game , and on the other hand, it is in harmony with the game space around the robots . In the field of sounding, the performance of the builders has been good . and things like explosion sounds, shots and movements of various robots and elements in the environment are well implemented. 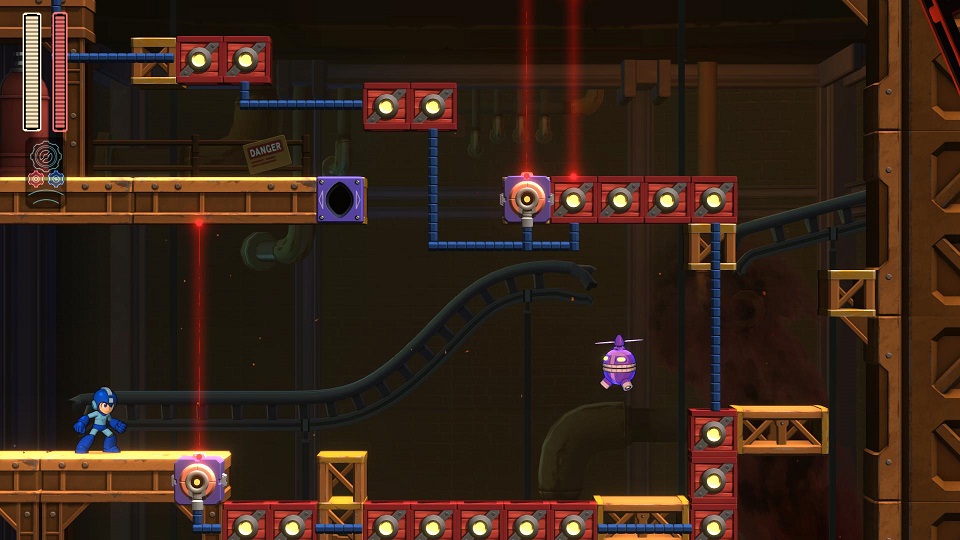 Congratulations on the New Year . I hope you have a good year

These graphics look so good. I have the collection I need to get through before I buy this though. Thanks for the review.

you got the stuff quite correct

thanks guys for commend and accept

this game so hard for me