We are in a period of time,for the fans of the Dark Souls series, it's an extraordinary time.
Over the past few years, the games that fans of the souls series usually call "Souls Like."
The title Ashen is in a fantasy and imaginary world, and the game's games can be played in the series of souls.
You also need to know , You will see a third-person game

First of all,After choosing Start a New Game from the game menu ,You must personalize your character.You can choose a hairstyle and beard model.
After this,The narrator begins to define an epic story.I personally love the story of the games like the series of souls, And Ashen also narrates the story almost the same, but it has a different background.
You must fight evil and demonic forces and save the world .When you start the game, the Ashen Bird has disappeared and the black forces have conquered the world.

In Ashen you have to rotate in the game, and destroy various enemies.These enemies are sometimes human beings and sometimes you have to fight enemies that can be similar in size to the Trolls of the The Witcher 3 world.Every single fight in the Ashen game is challenging. 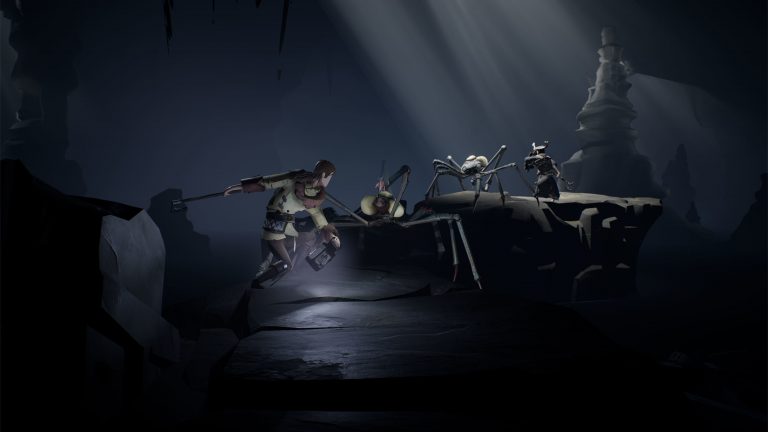 When you want to hit one of your enemies,There are two choices for you,They are both light attack and heavy attack.
In Ashen, your weapons are divided into two categories , One Handed and Two Handed.The weapons you choose,They are very important,Before equipping them ,It's best to look at the strengths and weaknesses of each one.

There is a place in the Ashen game,Called Vagrant's Rest.This place is actually your home.
You can do a lot of bargains in Vagrant's Rest,and get good items.Furthermore,Workshops at Vagrant's Rest can raise your armor and weapons and other combat gear.
You can find a lot of new missions and jobs in Vagrant's Rest . for example,Someone asks you to destroy a particular monster.It may be that during the quest or afterwards,Find or get a recipe for the construction of a new item. 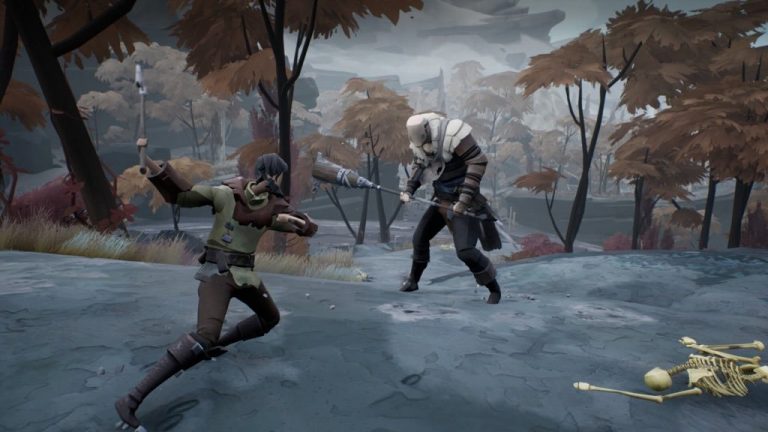 Ashen game in the drawing design discussion,diversity and Artistic Design of Locations there's a lot to say.
The first point that will draw attention in the game,The artistic design of the game is astounding.
Backgammon is a diverse environment.Do not forget that Ashen is also full of dark and dreadful dungeons,But it is composed of other environments, such as forests that are full of trees and plants.
The design of the dancing halls and the beautiful basements of the game is designed,and it sends you the real sense of the Dark Souls. 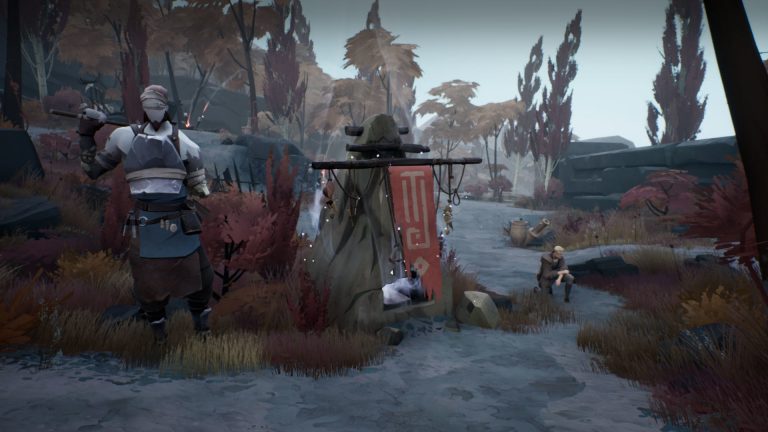 Some gamers prefer,Play games of this style with their friends,and they believe with friends, the attractiveness of the game is multiplied.You can play this game with your friends,But Ashen even respects those who prefer Single Player mode.
You can have a series of NPCs in combat with you.In your first fight in the game, an old man will accompany you too!In single-player or Solo mode, you can hire NPCs you've previously hired,and now they are found in Vagrant's Rest,use they.

Looks pretty cool for me

I see this person tried so hard on making this,recpect

, you can make a plunge directly into the game.

Nice game, follow and wait for the release on steam.

Finally a good one, I have seen more than 10 spam/ plagiarism article. Keep it up.

It has some stuff to be worked on, as many times after , you put capital letter. Also after exclamation mark is good to hit one space. I will give it yes because it looks you have putted effort in writing it and probably it is your first try(mine weren't any better :) )

Cool article, but the game seemed bored to me