City of Brass is a quality independent game ,That's close to the "Thousand and One Nights" stories, Made up of the Australian Independent Studios, Uppercut Games.

In City of Brass you will appear as a thief , plans to find the hidden treasures of an ancient cursed city , You have to go through a dungeon full of ghosts, skeletons, goblins, and traps.Which was laid down by the residents of the former paranoid of the city to protect their treasures. 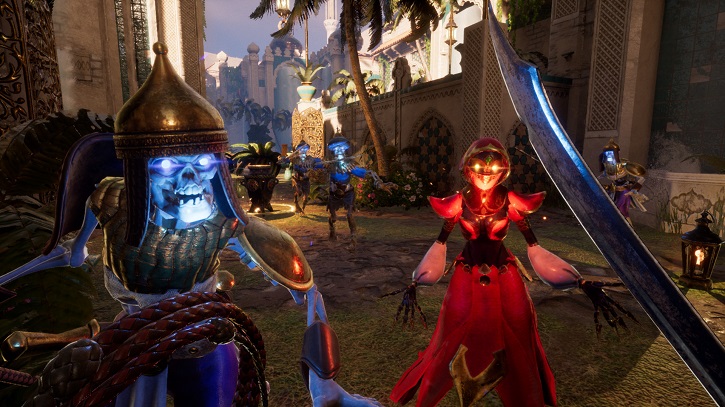 In this game , you have a whip and a sword . Of course, most of your various moves are flogging.You can hit enemies with different parts of the body , and confuse them or throw them down.For example, by knocking on head the enemies,you will make your enemies stay constant for some time , and this gives you the opportunity , come near to him and finish with his sword. You can also bring enemies with a whip close to you , and tap them with your sword. Another thing you can do with a whip, Collecting the treasures that are a little farther away from you , and with the correct indication ( Throw right ) , you can take the treasure. From other fascinating things to whip, Hanging out of special rings and swinging them to go from one place to another. 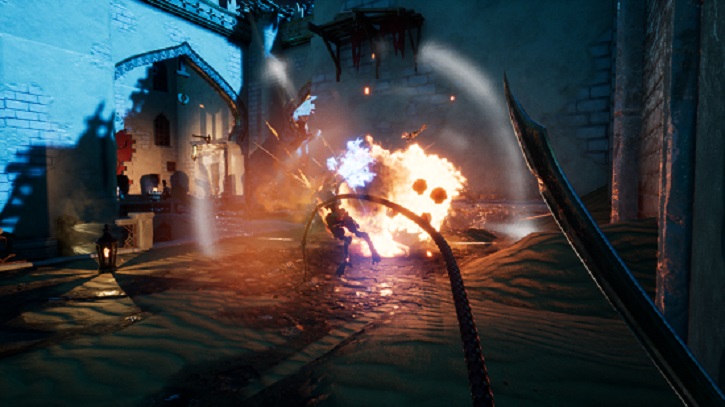 There are various other weapons in the game. For example, you can take the weapon of enemies and use it against yourself.The variety of weapons in the game is high and this is a good point.There are also a lot of different traps available that you can use against your enemies.By provoking them to attack and timing correctly,You can throw them between the blades ( The blade coming from the ground ) , and eliminate them. Of course, you must be careful , Do not get yourself into these traps.At each stage and every time playing, The number of traps is at least twice as high as enemies. 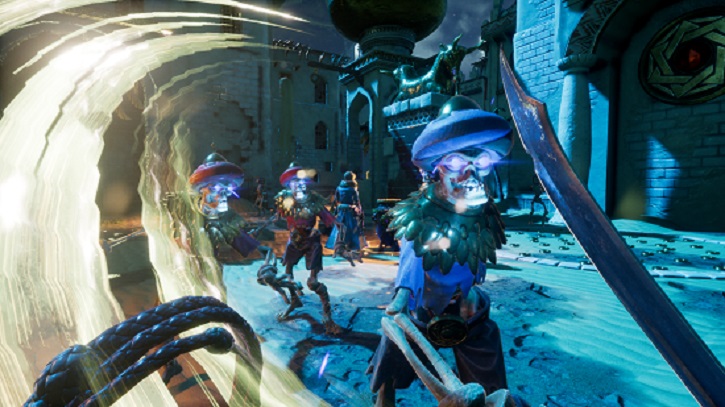 Each time you open one of the twelve game maps,You will see a new map in front of you.The screws, the doors, the location of the enemies, and such things, change every time from the previous time.In some cases, the maps are being processed and constructed on top of you, it becomes clear.Though, sometimes, the maps look a bit unfounded , and geographically, there are problems in them,But in the rest of the times, the game succeeds in giving the real sense of a real city that is very attractive.

The game is inspired by the tale of Thousand and One Nights , Buildings and enemies are completely related , and it gives you some kind of aladdin and giant magic lights.The game features attractive features such as charming flipping design and good technical and artistic graphics.

Music and sounds of skeletons are good , But sounds whipping is one of the most enjoyable parts of the game , It's really good every time you hit enemies . 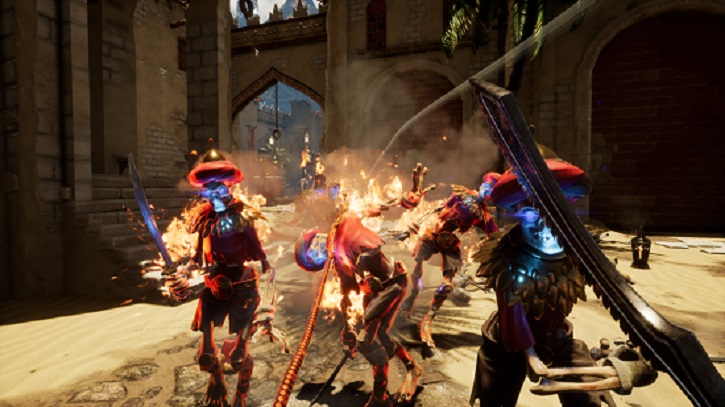 One of the better reviews i have seen, good job brother.

Good luck to write more!Keep up the hard work