However, this is a continuation of one of the most beautiful and most creative examples of defiance in industry trends. Instead of tilting photorealism, it looks a bit like a digitized watercolor, instead of unlimited large or procedurally generated worlds, the game is divided into folders designed and tuned to the last minute. 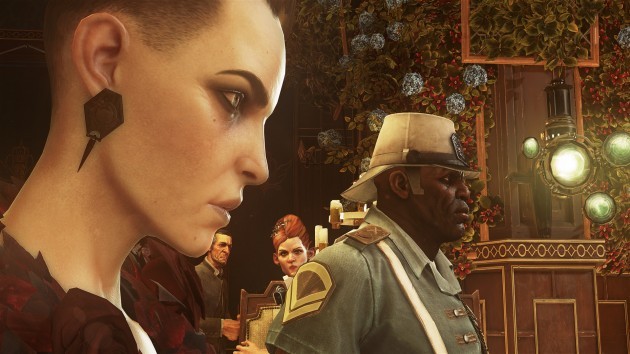 In fact, when I summarize the story of the whole game in a few sentences on paper even sounds good, it has a somewhat traditional structure of dramatic shapes. And now the news of the day - this is a video game rather than a dramatic play; in video games you can directly manage characters from the first or third person, you do not need a mind-boggling narrator who will docry the situation on the scene as a peasant who has dug more from the nose than from the book. The only character I've been able to link to is Alexi's servant, because the only one is missing the whole scene in every sentence, and she's playing around. Twenty seconds and then he's killed ... he's killed ... and that's a powerful motive. Even though Alex in one of his two-sentence sentences, he says, "Queen, this is your ring stamp," and my ring is stamped. I see that it is a ring seal and I guess I wear it every day so it is not a shock, but thankful to the boring Alex. 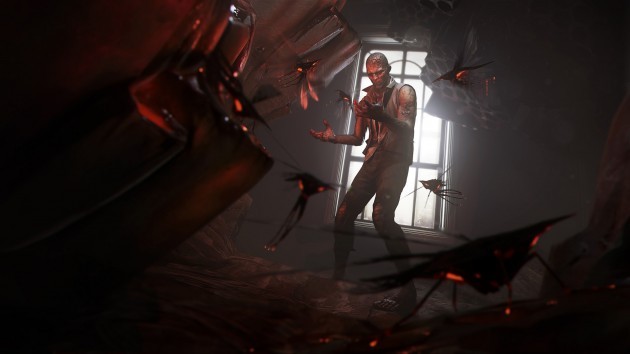 After a mission, I went to bed and thought that I was aware that I had done right, but nevertheless I feel like disgusting and inhumane.

But notice the difference between dramatic aspects that are severely overworked and characters that are intriguing to me because I participated in their development. It's not a day for me with their information and story, I discovered playing the game, swaying on their property, stealing letters behind them, listening to their employees, reading them in books, looking from the shadows to behave towards their colleagues. Levels are open and smartly connected to the way you first get to know your target from different angles and only then decide on their destiny. In essence, each of the nine missions is unknowingly the same - killing somewhere, killing or defeating someone, and going back in one piece, but every step, every decision to enter the main door or window, venting through the wall or through the ventilation, by peering every maid who you miss your tool in creating a story. 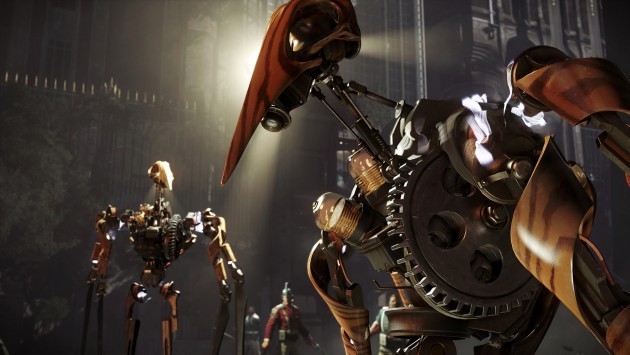 Karnac crown jewels are surrounded by invasions of street pain and court corruption, and the game looks technically much more advanced than the unit.

Even more impressive is the game you play at the beginning of the game without the recognizable powers that mark the series. So the levels are designed to make sense to players playing with wild Emily, precision Corvo, but also those who are limited to physical gymnastics, and in all three ways they find it difficult to find a counterattack. But well, it would be a bit Emily to mention, but you have to forgive me what little environment, because I'm going to get you out of the show otherwise. And Emily does not have what to say in fact, it's fun and is far different from Corva to justify inclusion and another switch to another character. There is something more aggressive and devastating power, but how you will approach it depends solely on you no matter who you choose. 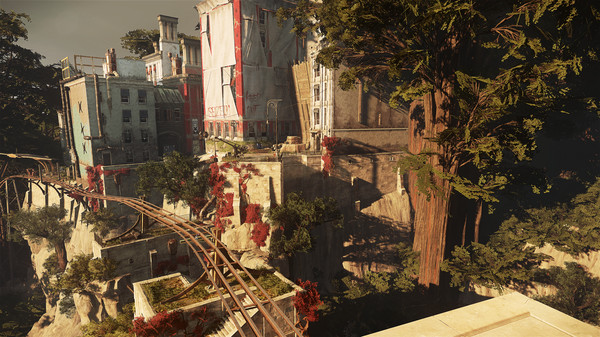 At the beginning of the game, you choose which game to play with the rest of the game, and you can not change it anymore on that save. The story is more or less the same, some things will change naturally, but in the world there are only two endings depending on how violent you were through the game. But, theoretically, there is a possibility that you finish the game in both ways with Corvo, so with Emily, so you can not get six ends in one package, even though I will only be satisfied with two for now. Nevertheless, the option exists and you should already have noticed that finding new approaches and making important decisions is in the spirit of the series. 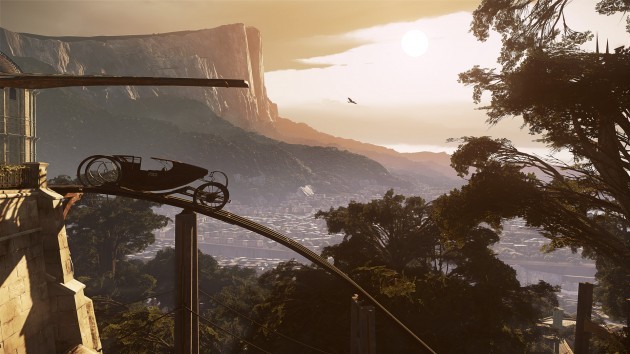 Believe me that it is a pleasure to play such a coherent game that will not punish you because you have tried something different and unexpectedly, crazy and creative, and on the other hand will not punish you even if you are the most adorable of Janko walking around and killing your opponents. It is challenging in the way you are creative, not just how brave you are and in the end no one misses the party. Despite the bad first act, the story goes down with a thunderous applause and I already see it coming back to bis. My last official and honest recommendation is that if you can get a PC version as far as possible, because the game console is limited by a controller, but it's still fun and irresistible in your way.

not enough to let me spend money

You got a plus

we can seems abrupt suspicious
Hopefully it's good

love this from D1, feel like i have super power xD xD

this game called its old but gold! haha