It's been 25 years since Capcom's Street Fighter 2, the game that changed the 2D classification of combat games forever and set the standards for this kind of games to the present day, that game is still playable and offers great fun. Now, after all these years, On a new version of that game carries with it new fees in addition to the various content and today we offer you review the game after its experience.
Quick to talk about the technical aspect of the game, you can experience the game with modern graphics or HD with beautiful designs and new characters for the designer, "Adon," who gave us previous works with the series or you can also play the classic drawings of those who prefer that orientation, well when watching the game on the screen Switch In the mobile situation things look very beautiful, wonderful details and respond to the game slow when the implementation of some strikes and this was associated with a lot of the old parts of them. 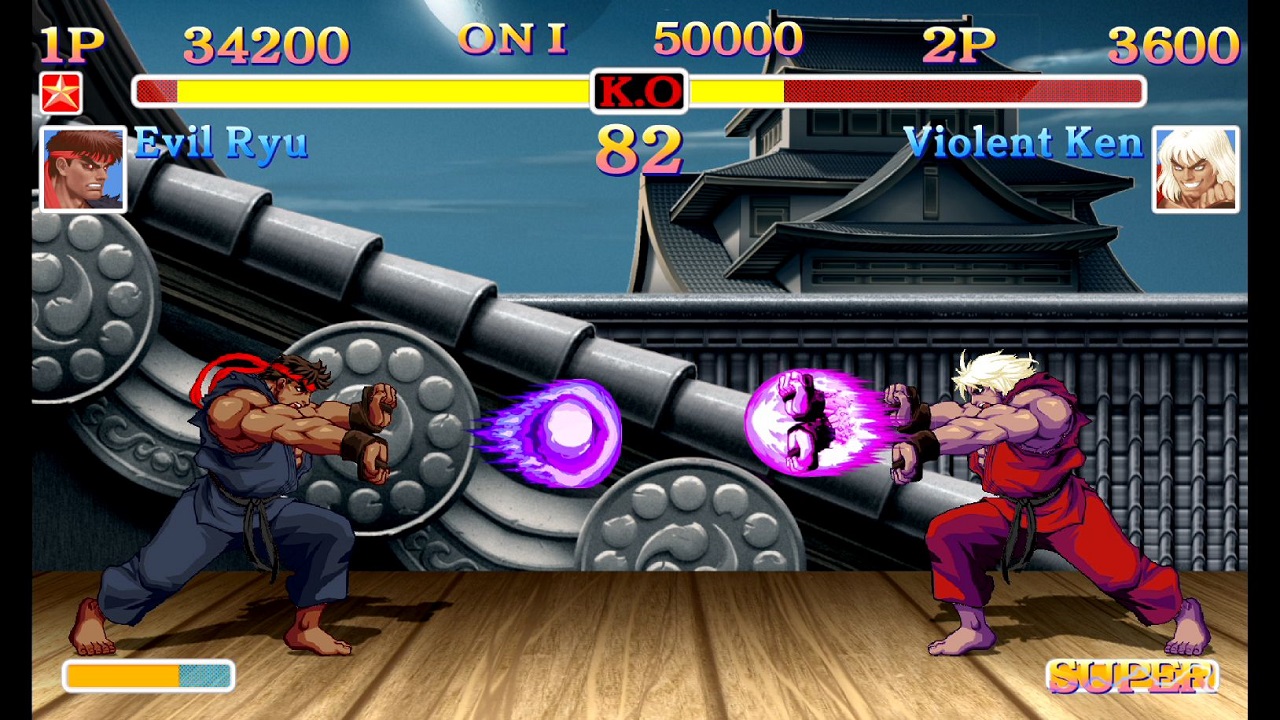 In addition, the remixes of old music were added to the game, but the game failed here a lot. Apart from one or two good tunes, the rest of the remixes were not at all. I soon found myself playing old music with new graphics. The level of graphics and sound, on the technical side, the game looks nice and looks like the players have a lot of choices according to their tastes, but Capcom did not succeed much in the new tunes of the game, which does not keep up with the improvement of fees.

We will not be too talkative about the style of play we all had the game before it is a two-dimensional fighting game and we all know what to offer, to talk about the additional phases of the game, there are options to play on the network and the level of communication was very uneven Sometimes I get good games and some The other is very difficult to play games because of the slow communication, there is also the stage of 2 against 1, where playing with your friend against the computer a challenge somewhat enjoyable, especially if you are not with you to play a lot, you assume full responsibility that your energy meter is shared. 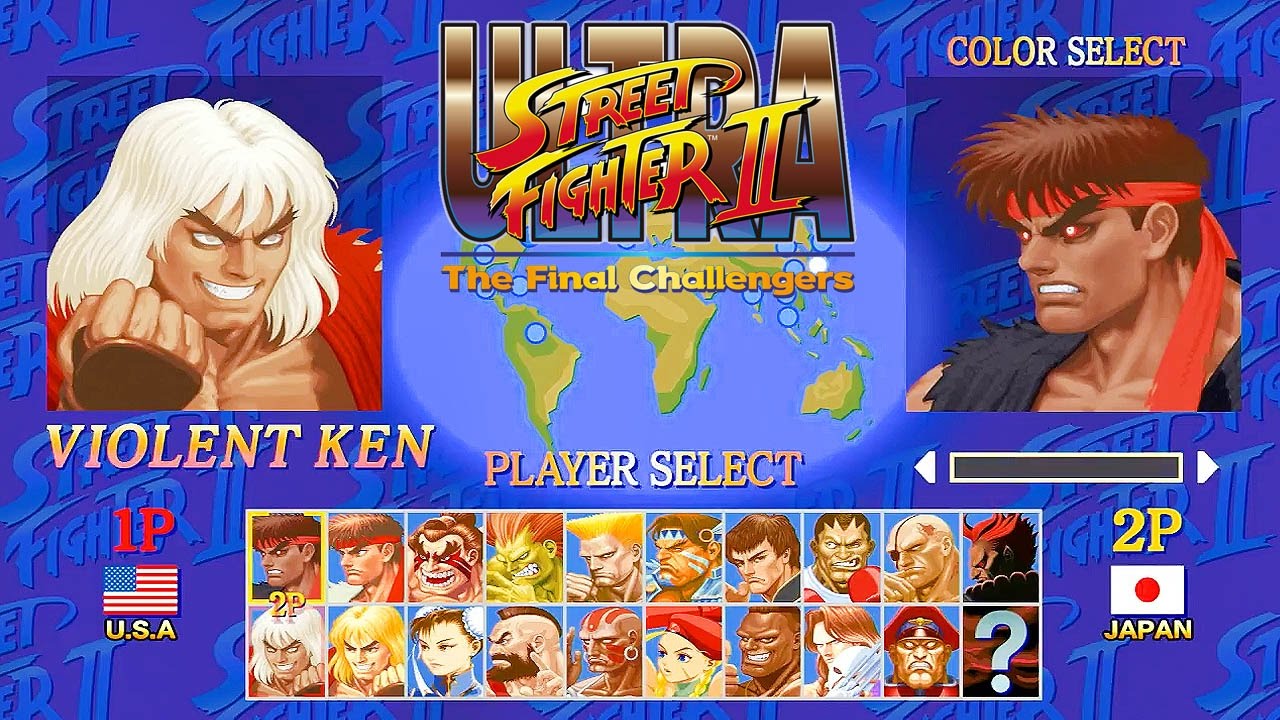 This version of the game also carries two new or semi-new characters, Evil Ryu and Violent Ken, and we have seen the characters previously with other games from Capcom either in the Street Fighter Alpha series or SNK vs. Capcom: SVC Chaos These two characters are the same as Rio's movements and they are the usual ones, in addition to other blows derived from the Akuma character or completely new and have a very powerful effect and I found myself playing a lot of Evil Ryu character in this version because it carries a super Haddon hit. 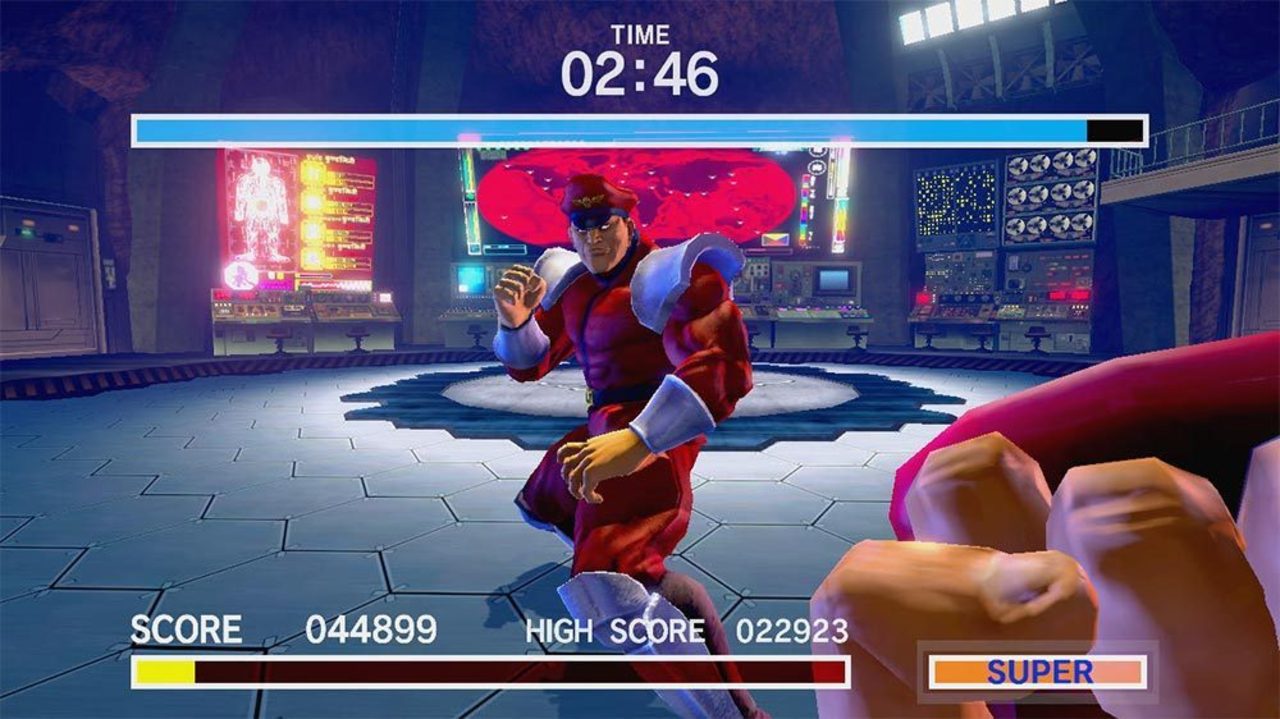 The other new phase of the game is the development of Way Of the Hado, where you experience the first perspective and move your hands and the air universe to carry out strikes Haddon and other strikes of personal Rio special defeat enemies, unfortunately this stage is the black point in this game in all respects, And it is almost done every time, and also because the phase is not entertaining at all and will catch you bored very quickly, the game also carries with it other additions such as the Encyclopedia of pictures and get titles and others.


Conclusion
*************
This may be the most complete version of the Street Fighter 2 game, but it does not offer this version with additions worthy of paying the high price because of the content provided and players can only copy the previous HD of them

With the popularity of the franchise that may be more familiar to more gamers, especially if they retain sensation and diverse physics when handling the weapons, the almost perfect combination you can get