I've decided to write a little article about Q3A. I've been playing this game since its release (about 17 years now) and I'm still active at it from time to time. It can be quite addictive and despite it's simple game play and minimalistic graphics it is just as enjoyable as ever.

Quake 3 arena (Q3A) is one of the classic arena FPS action games. It was released in 1999 by id Software and it features music by Sonic Mayhem. It is the 3rd game in the Quake series and unlike its predecessors it is mostly focused on the multiplayer experience.

DEATHMATCH (DM) is the classic form of »free for all« where each player competes against the rest and tries to reach the highest amount of points.

TEAM DEATHMATCH (TDM) includes 2 teams (red and blue) that have to fight against eachother in order to reach the highest amount of team points.

TOURNAMENT (1V1) is a classic 1v1 game mode where 2 players compete against eachother.

CAPTURE THE FLAG (CTF) is a team based competition between 2 different teams that have to steal eachothers flags and deliver them to their own base without having their own flag taken.

GAUNTLET is a little saw blade mounted on your arm which lets you humiliate your oponent when they get too close. Quite a popular little thing if you really want to bring pain and humiliation to your enemies while making sure they go into rage mode and try to do a gauntlet duel next time they see you.

MACHINE GUN is a starting weapon that shoots out little tickle bullets that don't really do much dmg. However it can be quite useful to finish off enemies with low HP.

SHOTGUN can be a pretty powerful weapon when fired up close. It doesn't have a big range but it packs quite a punch if you have someone popping up right infront of you.

PLASMA GUN does medium damage and can be used for longer range as well.

GRENADE LAUNCHER shoots out grenades which detonate with a slight delay unless they hit your target directly.

ROCKET LAUNCHER is one of the most used weapons in Q3A. The rockets have a slower speed than other projectiles so you have to predict the movement of your enemy to hit them just right. They are also handy to perform rocket jumps and boost your speed and distance while travelling across the map, chasing down your enemy or trying to escape.

LIGHTNING GUN will literally make you sparkle. It shoots out a stream of electricity but can be quite difficult to aim with.

RAIL GUN is probably one of the most used weapons in Q3A, especially in the new game modes, such as instagib, slow and fast rail. It deals a lot of dmg and in certain game modes (such as instagib) it can be a 1-hit kill. It does however require really good accuracy to pull off your shots.

BFG is one of the most poweful guns in Q3A. it is a combination of plasma gun rapid fire and rocket launchers fire power. If there's an enemy you really hate this is the gun you should use. 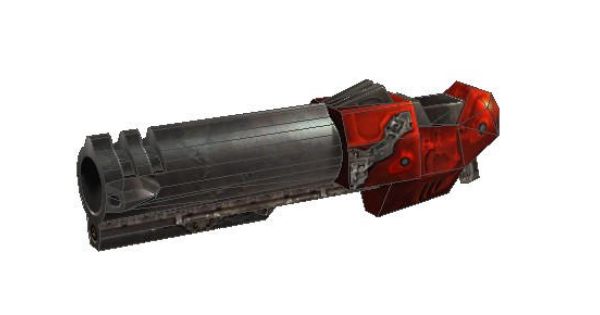 The beauty of the characters is the fact that no matter which one you pick, it only adds a visual effect. None of them have special abilities or any other advantages or disadvantages amongst eachother. Another thing that makes this game so awesome is the fact that you can also make or download tons of different character skins and use them in game to make it a little bit more fun. (PS: using a huge ass tarantula as your character skin freaks the hell out of enemies when you start chasing them) 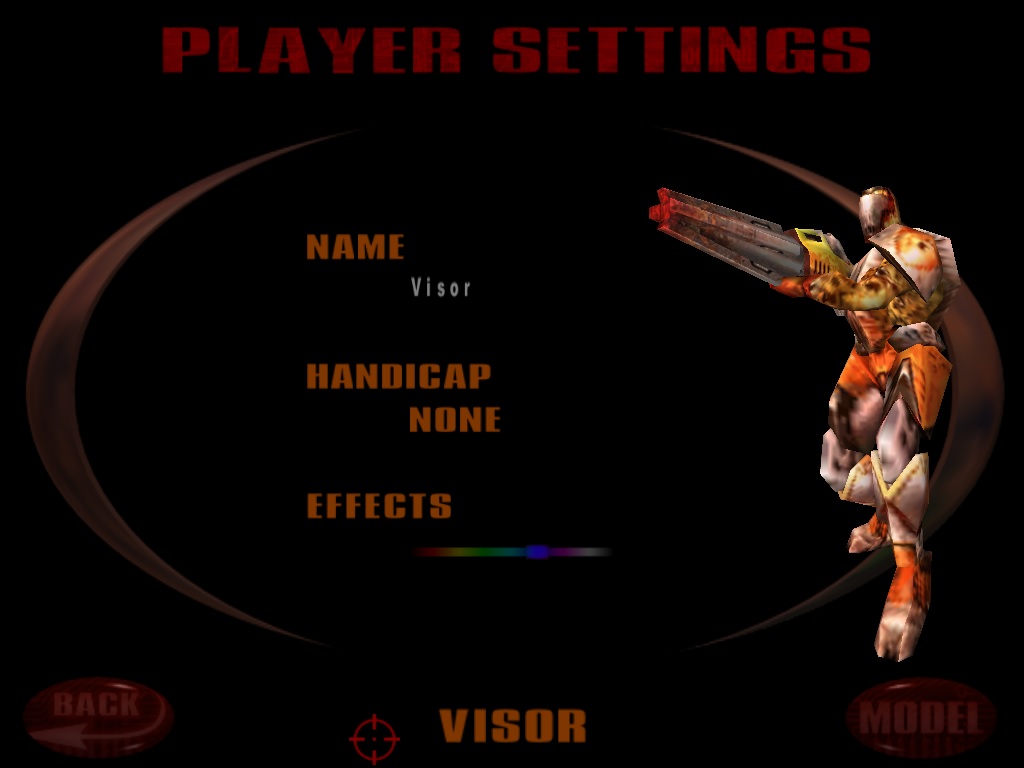 In my opinion there are some interesting features that make this game so intriguing. Advanced movement features such as »strafe jumping« and »rocket jumping« add a little spice to it. There are also plenty of settings that help omake the game even more enjoyable, such as modifying and saving your own settings for pretty much every command in the game (everything from FOV to name color and key bindings).

One of the major perks of Q3A is definitelly hosting your own server where you can mute and ban every person that does not know how to behave amongst other civilized people on the server.

When it comes to server settings Q3A offers tons of commands that let you modify your server according to your taste.

Another thing that makes Q3A so appealing is TONS of community made maps and map packs. Besides the default maps that come with the game you can even make your own map or download them from various websites that let you download maps made by other people. Same applies for character skins.

There are also extra programs you can use to make the Q3A experience even better. One of them is a little program called »Quake Name Maker« which let you modify your name and add different colors and symbols to your name.

Another program which helped a lot with the Q3A game play is the »Q3A minimizer« which let you minimize the game without having to experience thewhole loading screen over and over again each time you tabbed out to your desktop.

And last but not least, clan wars and scrims! No fancy matchmaking, just personal or clan owned servers that host friendly scrims and clan wars. And yes, it takes a lot of communication and organization to make those happen but that's the beauty of it.