Liverpool is a great club. Aside from what United, Arsenal fans, Liverpool has its own history. They have once conquered the English Championships and the Champions League and FA Cups, and nobody can take it away from them. However, Liverpool, by last season, has been knocked over for a long time by the rest of the team in the league. Serijal Pro Evolution Soccer is the perfect pandan Liverpool. Once upon a time there was a big series and no one seriously even considered FIFA, but money, licenses and progress in gameplay erupted the PES from the situation as an inadequate ruler of football simulations. The popular PES 6 is still in the heart of the best football game for many, but last year it could be said after a long time that the team from Konami started and that it seemed to be something better and more competitive than the FIFU . Konami also added gas in some segments this year, but still the glow of football outside the field is out of order, so again focus on what Konami has completely mastered, which is football itself as sport.

The attribute that PES had embellished about 10 years ago was that it was a serious football game from FIFA, which was completely justified. Retrospective when we play this older version of the game today is far from the truth because it is enough to take advantage of Adrian's power of 99 or to push Robert Carlos to a cup and it's clear that he has nothing to do with real football. Today, we can talk about PES as a game that almost perfectly simulates real football and maybe even the game that best simulates some sport in general. The ball physics has been brought to perfection last year and that is what this iteration series is up to. There are no scripted scenarios or scripted additions where the ball will teledirect to fly exactly where it should be with just about the same direction of the analogue mushroom and pressing a button, but you need to be able to steer, tap, and forcefully or weakly press that triangle to send the perfect ball into the space . Regardless of the pass help, believe that you will persecute your family as it simply seems to swallow the situation and turn it into an opponent's car. With the perfect physics of the ball, we can use the same epithet for the physics of the players themselves. The chocks look completely realistic, feeling that each shake has some kind of meat in it and that every pull and pitch is really happening on the field and has an impact on both the player and the ball. 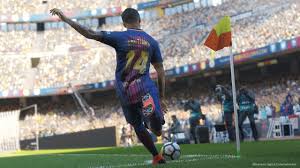 What is a serious step forward in the last year's version, to which we have also praised the physics itself, is the fact that the individuality of the player this time is extremely pronounced. There are 39 different features a player can have, called Magic Moments and Playstyles, and by combining these features with the player's self-esteem and his abilities expressed in numbers such as dribbling, speed, and more, we come to the conclusion that when you control Messiah you control Messiah, and when you shoot 25 meters with Eriksen you really shoot with Eriksen. The animations in performing each of these moves are fantastic and I have used the replay just a few times to see exactly what happened.Only then can you see the inconspicuously high amount of detail that has been introduced into gameplay or animation, since you literally see how Firmino's bedrels down the leg (with the help of a specially developed First Touch for this game), doing the fake to the right, breaks to the left then the right offside shot is the opposite of the corner of the goal. When we're already in animation, the graphics game looks wonderful, especially for clubs that are fully licensed and face-scaned. While we're going to talk about licensing issues later, we really need to be grateful for what they have been investing for the licenses. If someone told me I'm going to enjoy the scene as players go through the mining tunnel VELTINS-Arena where rock is rolling, and I will be able to count tattoos on David Beckham who looks more like Beckham than Beckham himself would tell him he was a bigger lie than the birth list of Ophesis Martin. 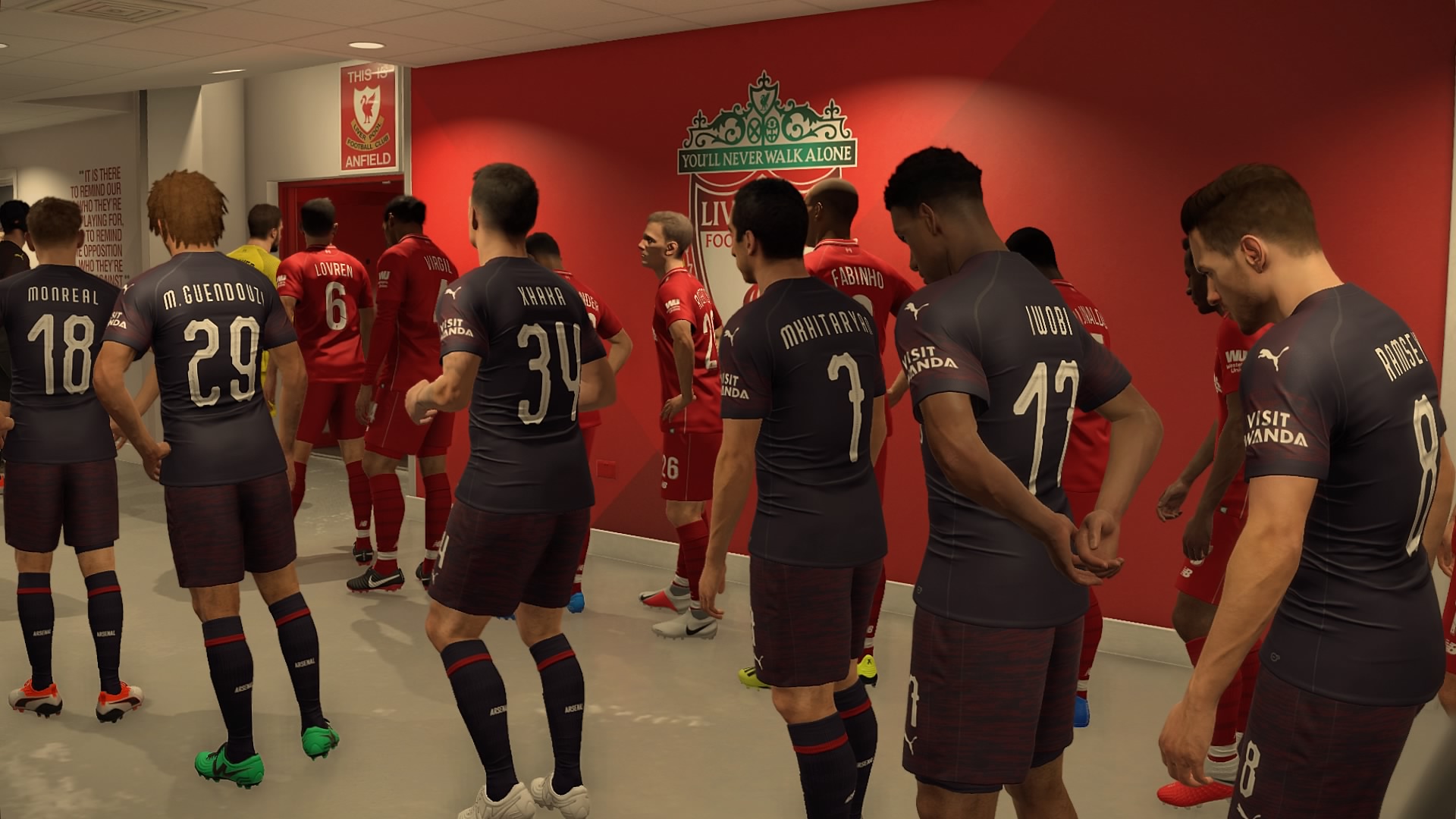 And while I first described with Firmino a very perverse situation in which the receipts, dribings and blows were confused, the PES was all about not breaking such moves. Forget about dribbling for a dozen or ping-pong soccer, as it's a rare thing in real football, so it's a rarity in this game as well. The game gives you a tactical and methodical approach where you are looking for a man in an opponent's defense, where you are looking for one more space that your player will use and where to track the moves of all of your players in the hope that you timely send the ball at the perfect intensity. The same thing is in the defense where you have to think well when to go to the presing, when in a shaky, when you skate start, and when you call two or even three teammates to surround your opponent. Some might say that the game is because of this dispute, but I would use the word clever. No games will be the same and there will be games of hard 0-0, up to 6-5, depending on the field approach. In that sense, you should even praise the games against AI that often adapts to your game by eg introducing tight marking against your player who scored.Unfortunately, as we have to mention obviously every year, PES again suffers from the problem of presentation, licensing and serious gameplay. Besides the fantastic thing we can watch in these 8 minutes or whatever you set up to play, it's all wrapped in a cellophane that looks like Dirk Kuyto and Philo Jones. Great fame was created about losing the license on the Champions League, but I honestly did not see a big problem because no one really did play. Offline competition against AI opponents where the only difference between the random cup competitions of the Anthem League and animation where the muljaxes wield the flagship of the center competition is not really a heavy blow. You can always really let it go on YouTube in the background. The strike is bigger than Konami has again done anything in terms of licenses, not to mention how Borussia Dortmund was distracted by canceling the contract with them 2 months before the game was released, despite the fact that they already used their players and club in promotional materials.

so again focus on what Konami has completely mastered, which is football itself as sport.