It's hard for us to count games that have an improved version, or re-launch a new engine, although players radars easily reveal new versions of the famous games. On the side there is a small collection of games that gets improved versions, but few know it I did, just like with the first Postal Redux game, one of the reborn classics, not a new one but a re-developed version of a new engine.
The game has changed and changed over time, and the first part was a game carrying the genes of the Twin Stick Shooter games, thinking the development team Running With Scissors re-released as it is, but And improvements to everything from graphics to music to playing. 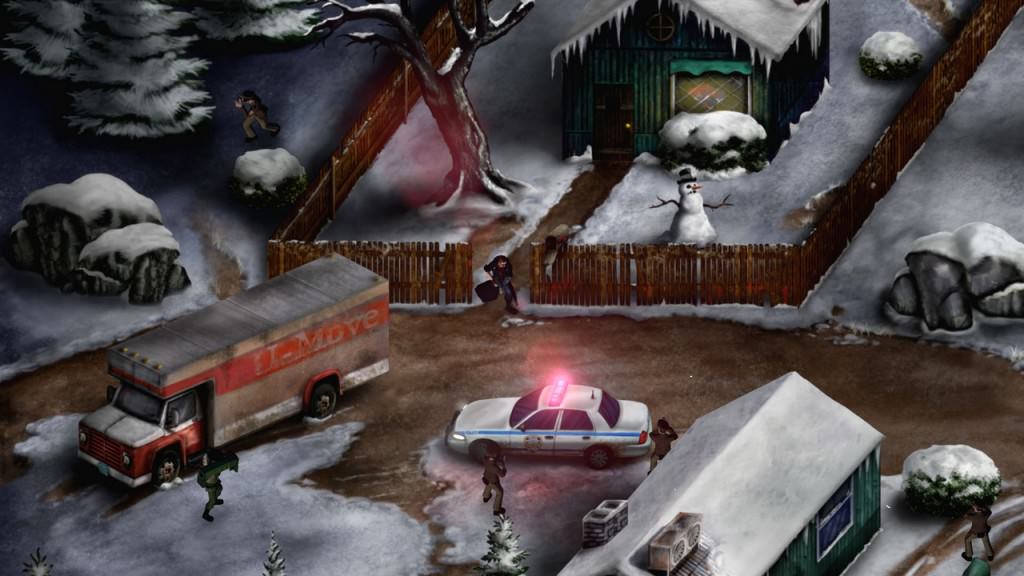 Before you start playing you choose one of the two main lines, the story, even if you are not in the game a story beyond your main goal in killing anything moving including ostriches at one stage or developing the Rampage, The goals are the same, but with the addition of one point, the goal in this phase is to collect points and open the stages, so if you have completed the story, this phase will not be a worthy addition, except for some players who like to collect points, Play the nostalgia to make them appreciate any addition in their favorite games.

We have additional weapons, a launcher, a rocket launcher and a powerful pistol, as well as various bombs and mines, all of which will enable you to shed the blood of innocent people and their guards (police and special forces). Is a classic game, and there are no changes in the way you play in its new version, so what you are doing is basically shooting at targets and shooting, responding fast, there are no problems shooting or even shooting, and the game retains a fast dynamic game, and you can cause great harm to enemies That you should bring them down while you are near them. Each weapon has specific damage, but mostly you only need a few shots to finish the enemies. This does not mean that the game does not pose a challenge, but it does so even to an average level of difficulty, enemies do not make mistakes and there is no room to stay alive if you face a big wave. That you can wear a bulletproof vest that you can find in the stage, and fill the life counter with several first aid kits. 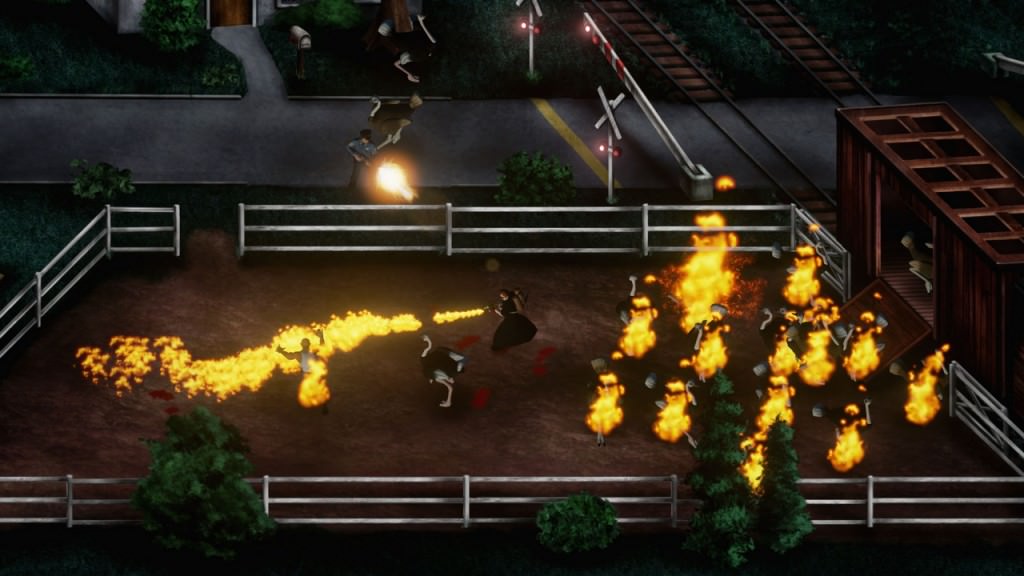 The method of playing for its simplicity does not suffer great defects, but sometimes it is impossible to detonate the barrels even if you have been directed and fired properly, and do not react well with weapons, for example, to throw them with bombs ignite the fire and you see that it does not explode. By talking about fire, if you set fire to your personality, you can run towards enemies to ignite them as well. "Need to warm? Let me hug you "

The game is modestly graphic, with a two-dimensional cartoon art approach, so you do not find things in the environment that have clear dimensions. This gives the developer the opportunity to add more details to the environment. But its design was random and the enemies are in bad stages. But sometimes they will disappear behind the environment in the trees, behind the long grass, or under the bridge metal, making it difficult to locate them without receiving them. Harm them. Take a pencil, scratch it on the wall, sound annoying right? Repeat the game more than once and add some effects on it will be able to mimic the music of the game reasonably, the music in the main menu is deaf to the ears, very bad and disturbing, and the game unfortunately could not give me any effects or melodies can show the technical value of this address at this level. 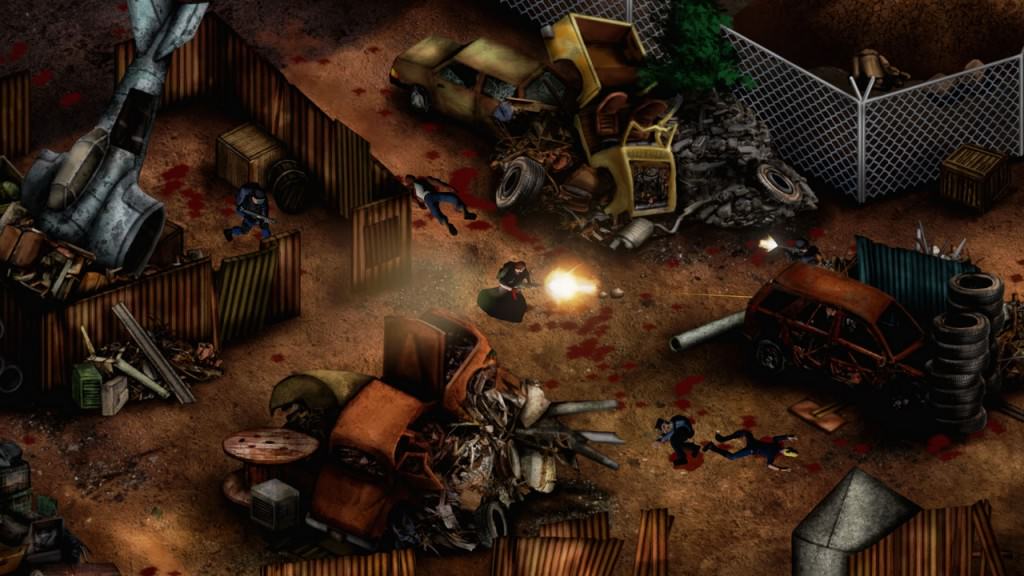 Conclusion
**************
Less than an hour and a half is enough to pass through all the stages, and the freedom to experiment with the Rampage mode is left to you. The game is geared to classics lovers, and perhaps even more to those who like the first Postal game. On the modern gaming scale, you will have little fun, The injustice of a game that was released at the end of the nineties with the current games, and it really is, but you have only an idea.