Ever wondered how it would feel to be President?

Democracy 3 is the third instalment in the Democracy series.It was developed and published by Positech Games. Found this one in my Steam suggestions and gave it a shot. 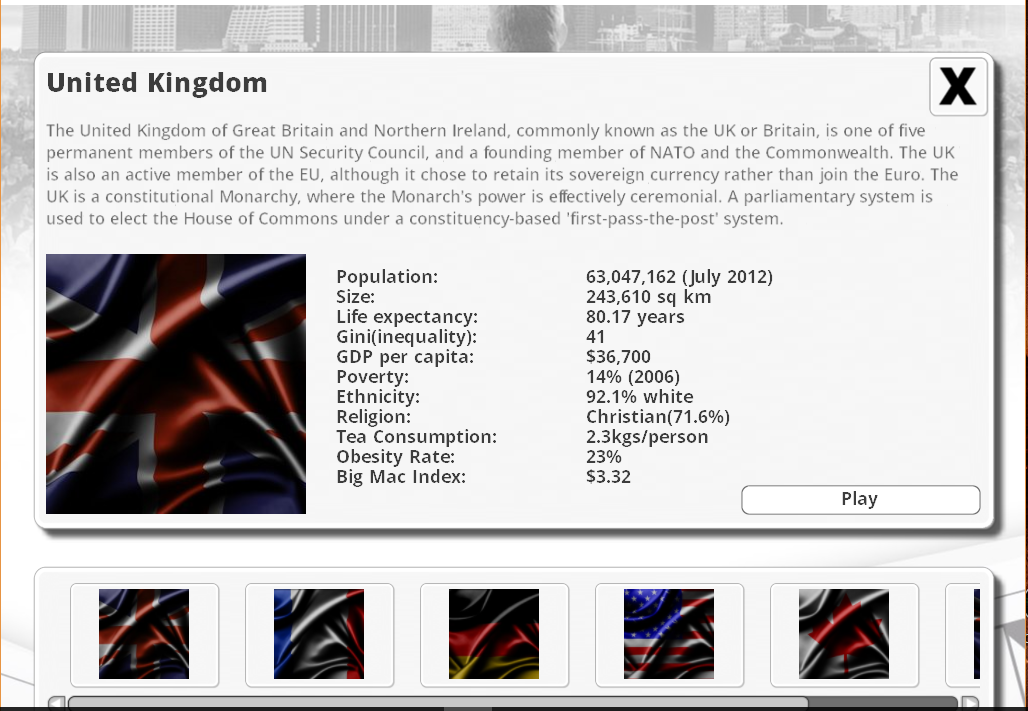 Otherwise there’s not a lot to say, it’s planet Earth on a video game.

No story arcs at all, the narrative of the game is based on your decisions you make. It comprises of a screen notifying you about certain events that had happened or might happen in the future. You can be assassinated by some powerful groups if you aren’t careful. 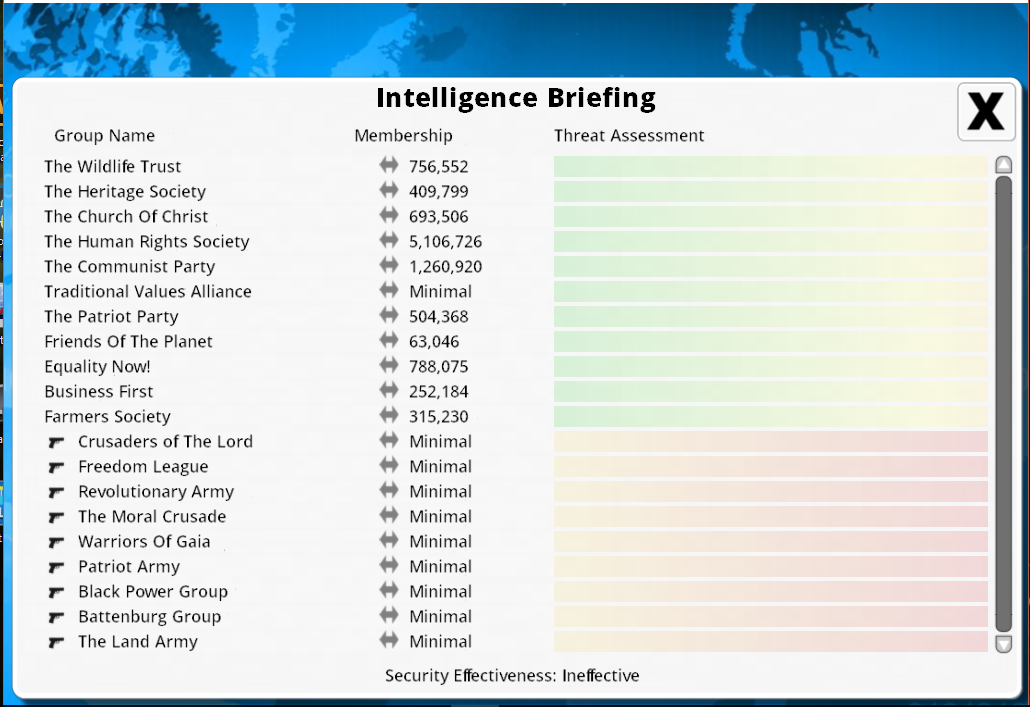 The crux of the game, as the president/prime minister you oversee the country itself. From there you can see that there are various factors that affect the GDP of a country and these factors are usually interconnected and affected by other various factors. 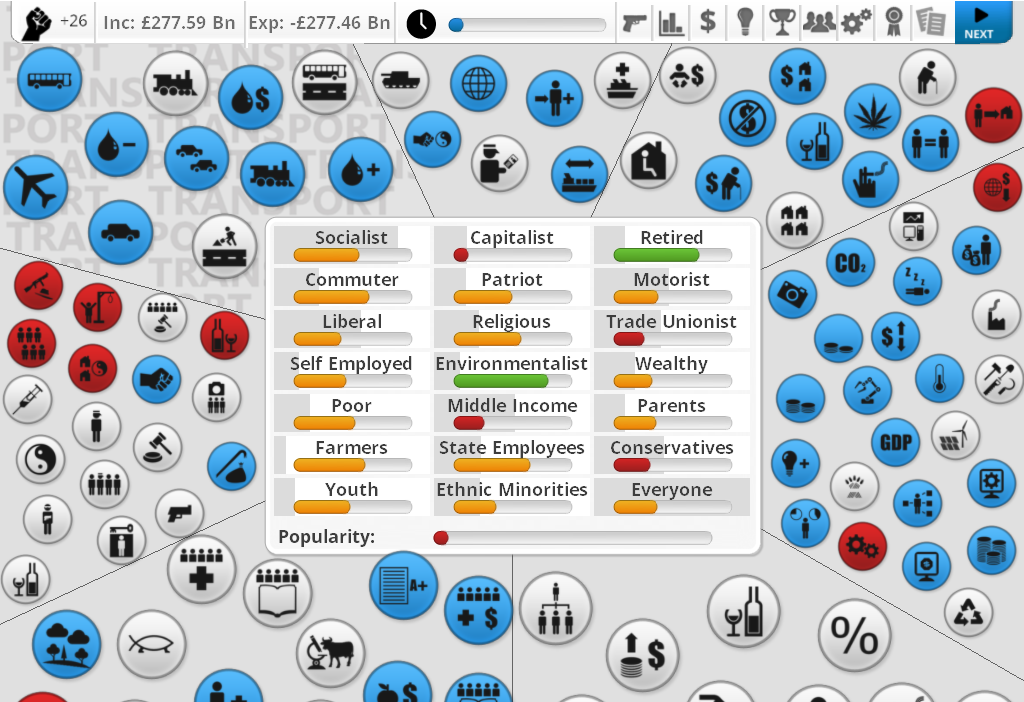 It’s up to you how to tackle this, you can lower or raise the budget of a certain sector to increase profits, however that might lead to the dissatisfaction of possible voters and the general public so that’s a risky move. You will need some political capita in order to do these actions and those are gained through your trusted allies on board, you can fire a disloyal one and hire a new one if he/she is not generating enough capita. 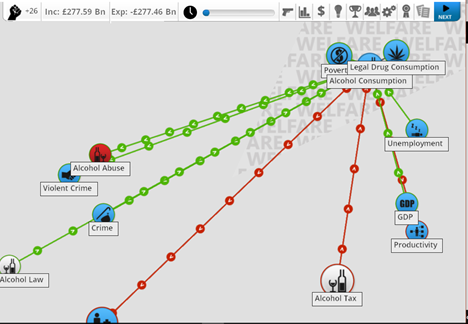 My favorite part of the game however is implementing various policies. These will usually determine what state your country will be in the coming years. If you’re good enough you can completely change the direction and rules and regulations of the country, making it quite interesting. 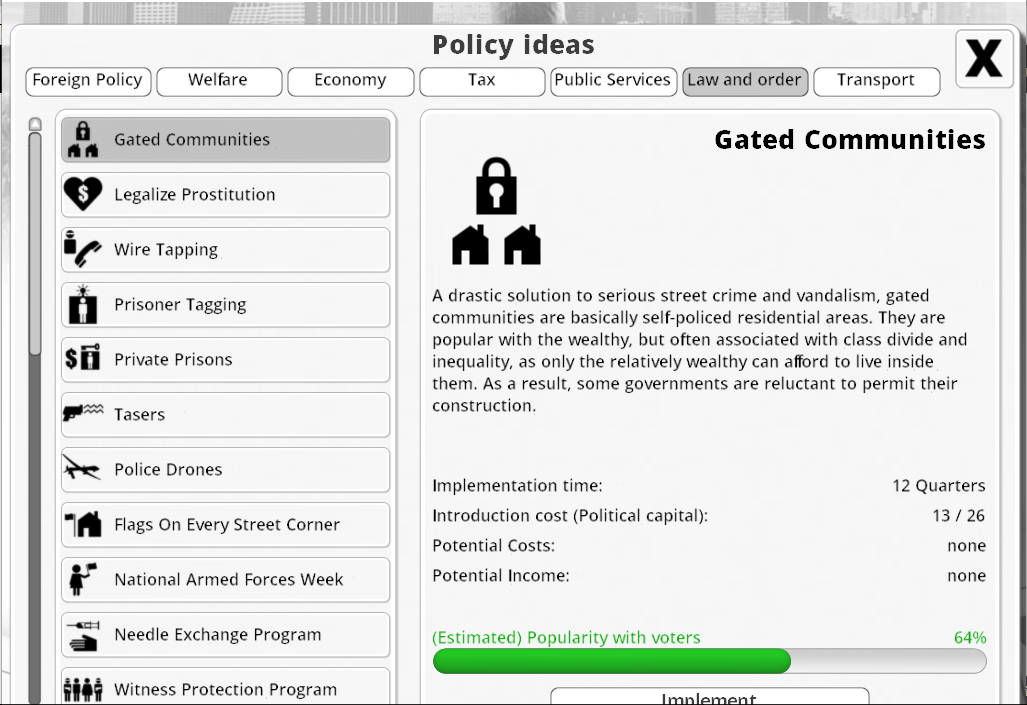 This can be an incredibly boring game to most people since the gameplay is moving sliders and watching their effects but if you are interested in government simulations this is one of the most accurate ones out there. It's actually pretty fun for what it is and there's actually DLC for this game extending its lifetime by quite a bit.

"boring game to most people since the gameplay is moving sliders" - To be fair most games today are about moving sliders, including gamehag.

nice, but I prefer republicans

This is a nice article