Eighteen years ago, Electronic Arts inc. lunched the first Need for Speed in their serial which aimed for driving simulation game. 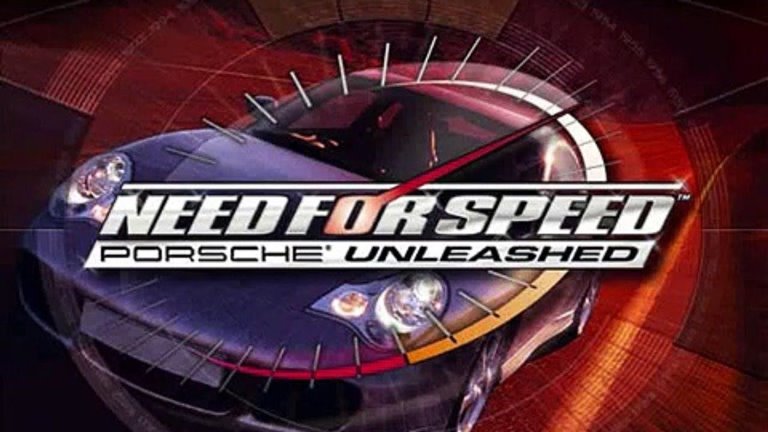 From the early beginning, Need for Speed was a serial of arcade racing games. We drove mostly fast cars on a fictional tracks and we didn’t care for realistic aspects in those games. But then out of nowhere a new Need for Speed appeared, different from the others of that serial, focused on Porsche cars and named Porsche Unleashed, in Europe Porsche 2000.

PC owners could play it on March 4., even though the same game was available on PlayStation, that version was notably different from the simulation that was reserved for the PC edition. It was the first Need for Speed title that had a camera from the car cabin, also a first NFS with the damage model that affected the driving. Players could race in four game modes namely Evolution, Factory driver, Singleplayer and Multiplayer. 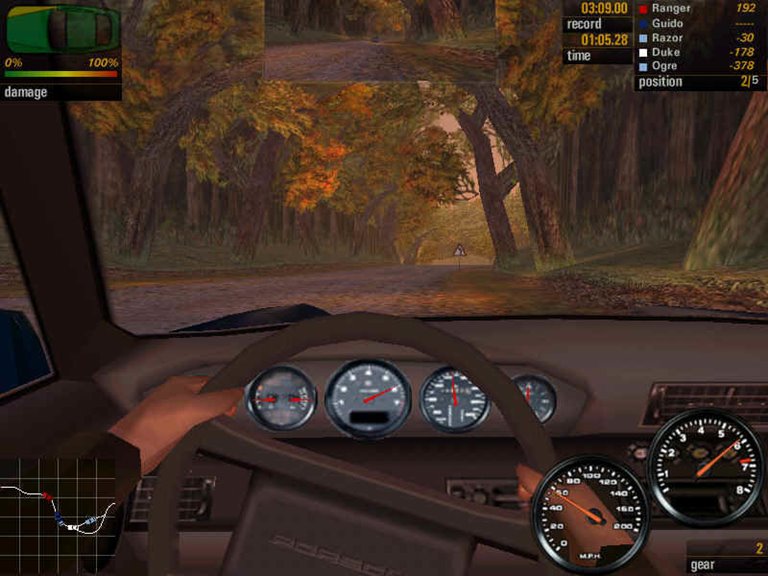 In evolution mode, you had to purchase a vehicle and race through the tournaments that differ in difficulty level, entry fee and number of tracks and course types. Factory Driver puts player in the role of an official Porsche test driver. You had to complete various simple tasks before being able to sign with Porsche AG and doing the challenges of a test driver such as car delivery, racing and slaloms through parts of tracks or test cars from team’s mechanic. Single player and Multiplayer were just same old quick races and elimination. It allowed players to create custom races, alter the difficulty level, change number of opponents (up to seven), change the cars the opponents are driving, alter traffic density and set a driving direction in a similar style as seen in Need for Speed High Stakes. 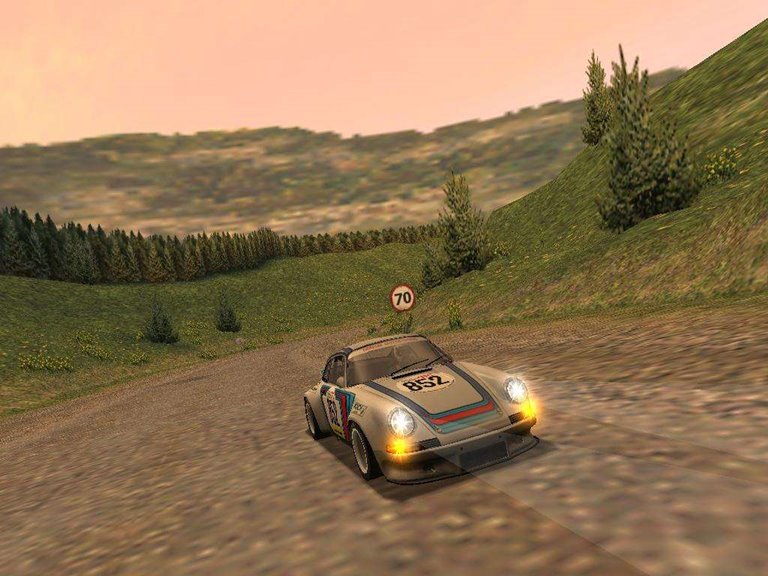 You were able to drive only Porsche cars, which had an impact on a number of other driving games because Electronic Arts got the Porsche licence exclusively and their vehicles were omitted from other games for the next 17 years! Cars were divided in three eras; Classic Era, Golden Era and Modern Era. For the first time we had a chance to drive on a real location maps from Europe such as Monte Carlo, German Autobahn, Cote d Azur and many other. Most of the tracks are rally style courses that follow a point to point configuration, only the city of Monte Carlo was used for circuit race events. 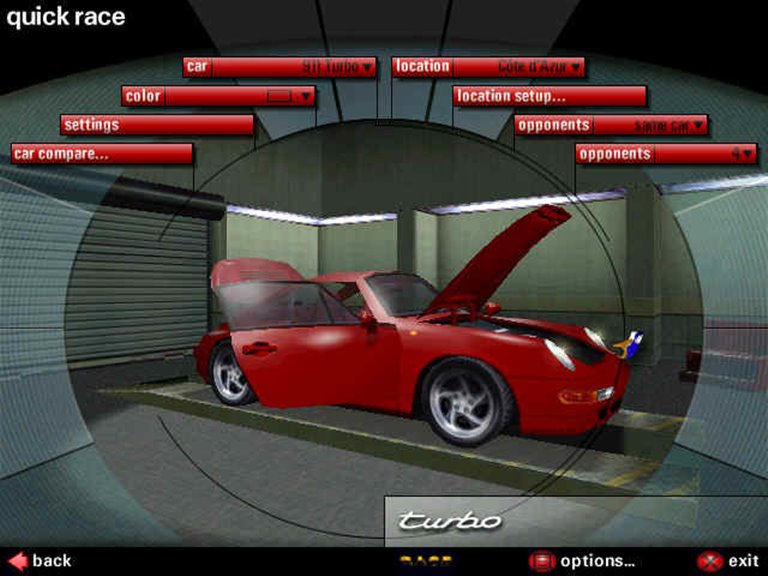 There was also a special limited edition of the Need for Speed Porsche Unleashed named 40 Jahre 911 Bundle (40 years of 911 bundle), released on November 13th, 2003 with availability limited to Germany only. It was a special 40th year anniversary edition for the Porsche 911 model. The CD box was packed in a unique metal box with the game itself patched to version 3.4, also included is the official soundtrack to Need for Speed: Porsche although no additional game features are included.

Well made article..this is the game i played back in the day :D