Kingdom Come: Deliverance is a unique and ambitious action role-playing video game which introduces us stunning, extraordinarily, Middle-Age life without magic and illusions, only the certain, tough medieval life with the immersive experience. Warhorse Studios’  have been developing this game since 2009,  and it's published by Deep Silver for Microsoft Windows on  February 13, 2018.

Kingdom Come: Deliverance is a fantastic, epic RPG that you will be fully immersed in. This game is for all ages and it brings us wonderful graphic details.
Interactions with in-game NPC's are a little bit limited but that doesn't present a huge problem for playing the game.  The story takes place in the kingdom of Bohemia,  at the beginning of 15th century(today's Chezch Republic). The story is based on the real person, Henry, blacksmith who embarks on revenge after his village is razed and his loved ones are slain(something like Fable 1) and his quest features events like castle sieges, battles, and duels.  Every NPC has a daily routine which can be affected by the player.  NPC's will report crimes to authorities. Authorities can punish the player with fine, time in jail or even torture.  NPC's can become suspicious and aggressive if some of the crimes you did never resolves. 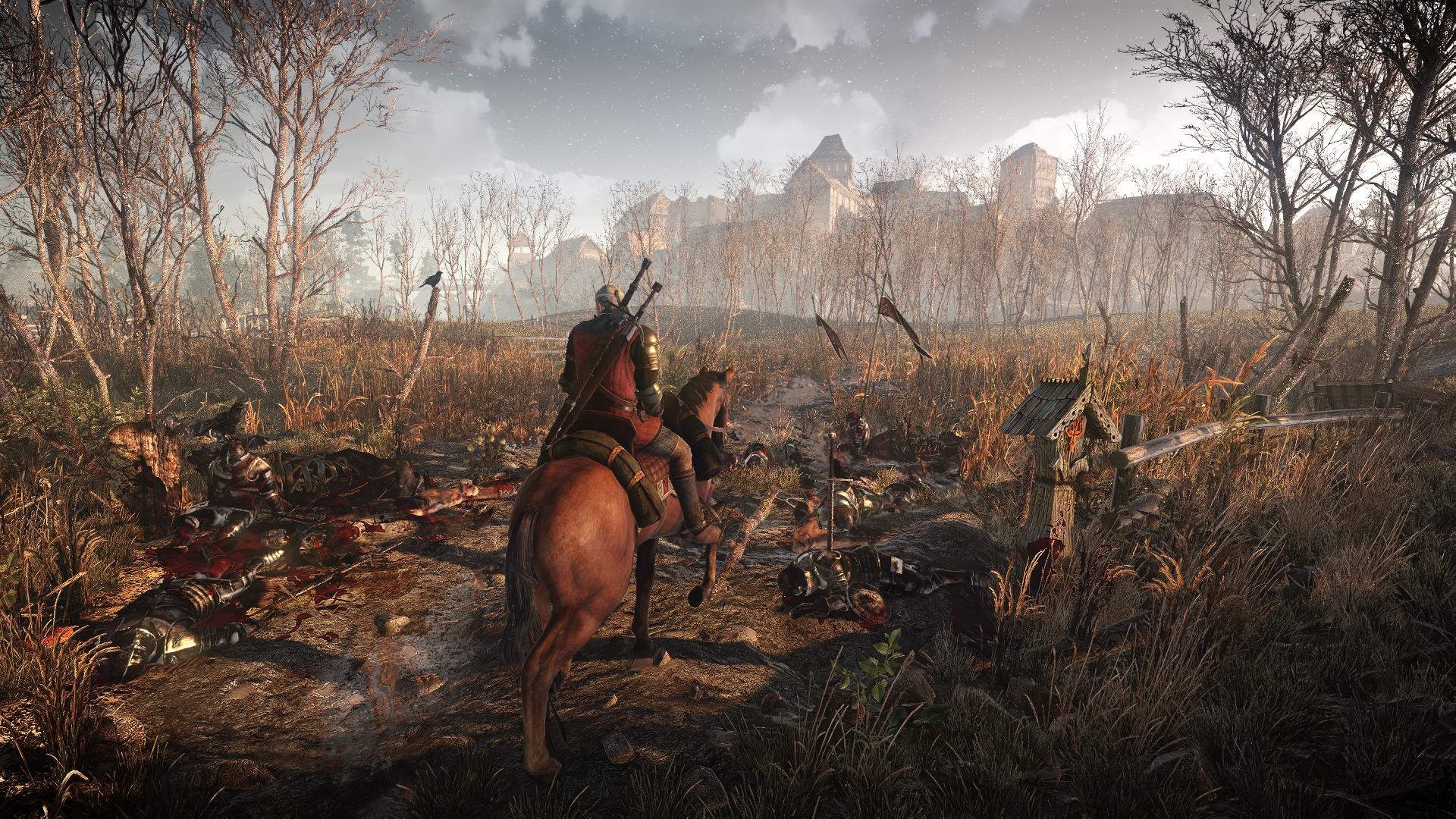 The combat system itself is complicated but it gets easier as you master it and the game requires patience and your brain always turned on, like a 200IQ mode. If even a moment lapses you will find yourself in laying position half the way to heaven. Sword fights have a nice velocity, and duels don't go all the way to death always, losers can surrender and it's up to the one who won to decide will loser die. Since this game is very realistic, you will have to play it like you are in the game and your life is in the danger,  not a character.  You always need to carry a torch with you because of the very dark nights, and even fast-travel is dangerous because your character slides across the hand-drawn map, vulnerable to random encounters.
Don't be raised to the sky, you are not the world's number 1!  Sometimes you could get left behind or something like that, you need to keep to a schedule! Before attacking a group of bandits always notify the town guard so he may send some men to help you with your task. This game present nature as it is, wonderful(as you can see in images below). Houses of the smaller villages are decayed while in more populated/settled places you will find the houses even with dyed facades. Religious in this game is very interpreted, that much that you can be burned at the stake for spouting off wizardry or things like that. 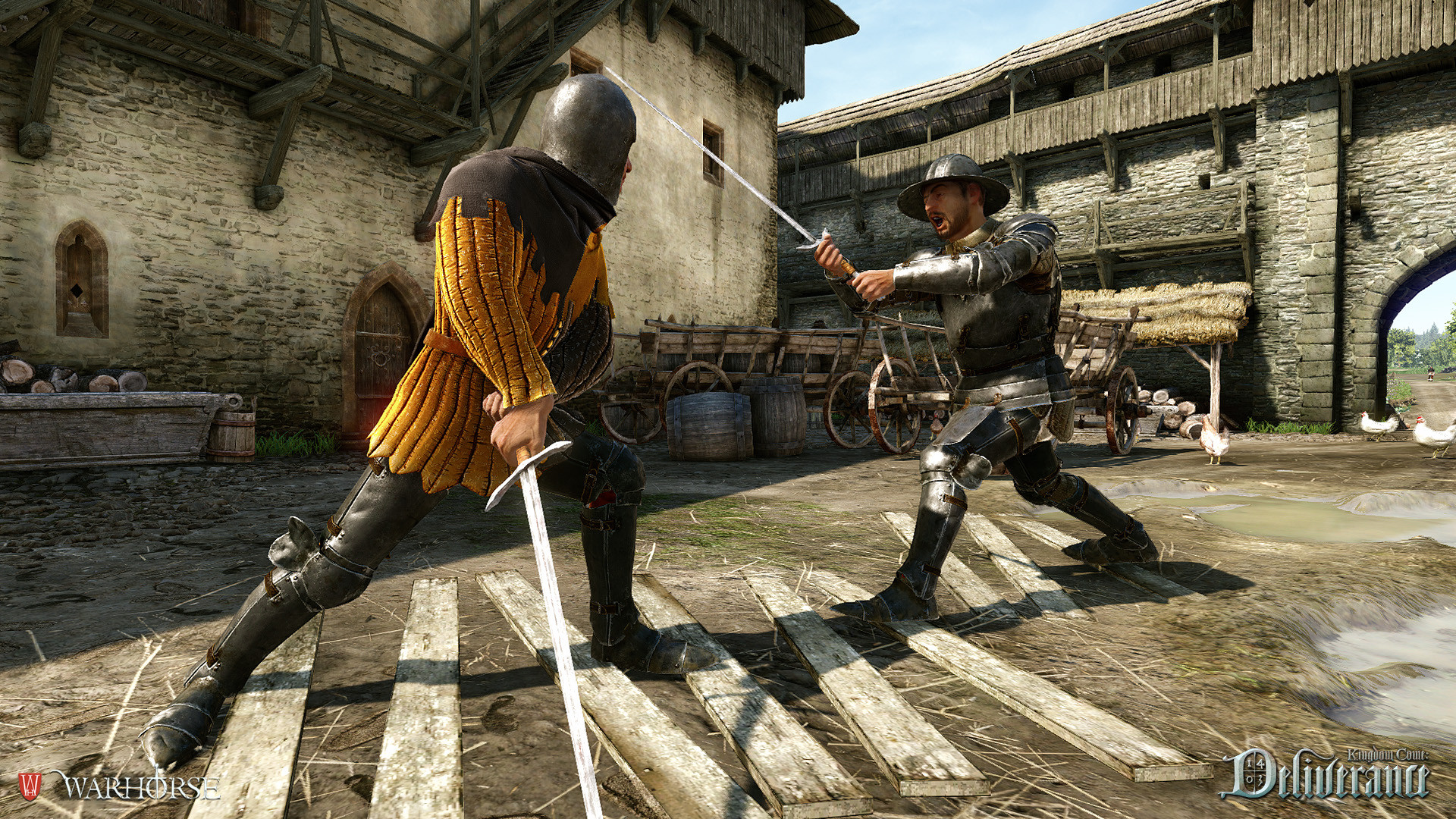 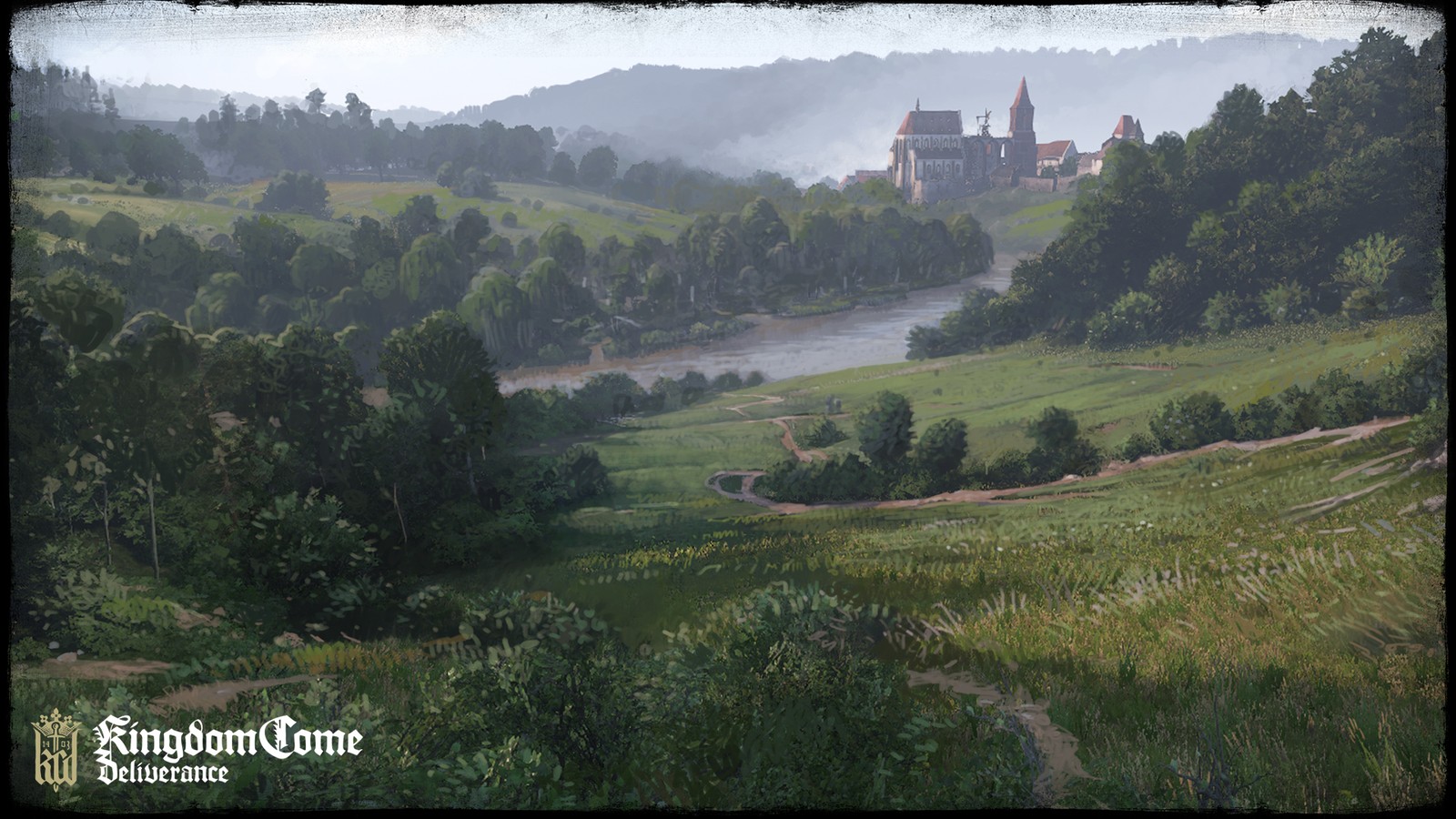 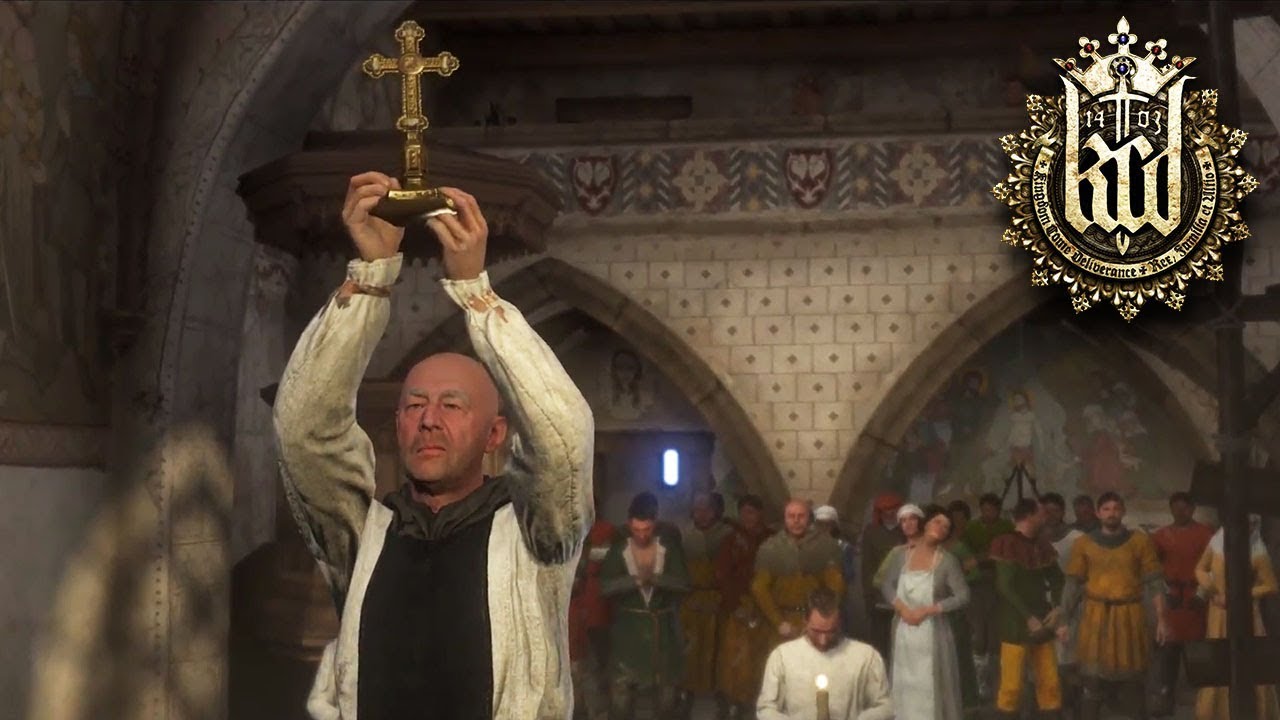 I have read a lot of the negative reviews with the main problem - BUG.
I want to tell to all of you, my readers, that this game does have bugs but since Warhorse Studios are independent studio and they were actually preparing to abandon the project of making Kingdom Come when a successful Czech billionaire Zdenek Bakala secured funding to develop a prototype of the game.  What I tried to say is that Warhorse Studio is a small studio, and everything that needs to be changed or fixed will be, they just need more time.
I would recommend this game to everyone because of its story, graphics, and realistic details with the rate - 8/10!

Nicely written, and from a quick google search it appears to be original.

greatly written in my opinion