Rate this article "Killer is Dead: An Introduction and Review"

Killer is Dead: An Introduction and Review

In games you often get to walk in the shoes of interesting and often strange characters and get a glimpse into their life. In Killer is Dead you walk in the shoes of a jigolo, a cyborg, and an assassin. And the odd thing is that all three of those things are one character. Take contracts to take down supernatural threats, seduce women, and track down the mysterious man with the golden eyes.  Take the role of Mondo Zappa and cut through your opposition

Suda51 created Killer is Dead and has created games like "No More Heroes" and "killer7". 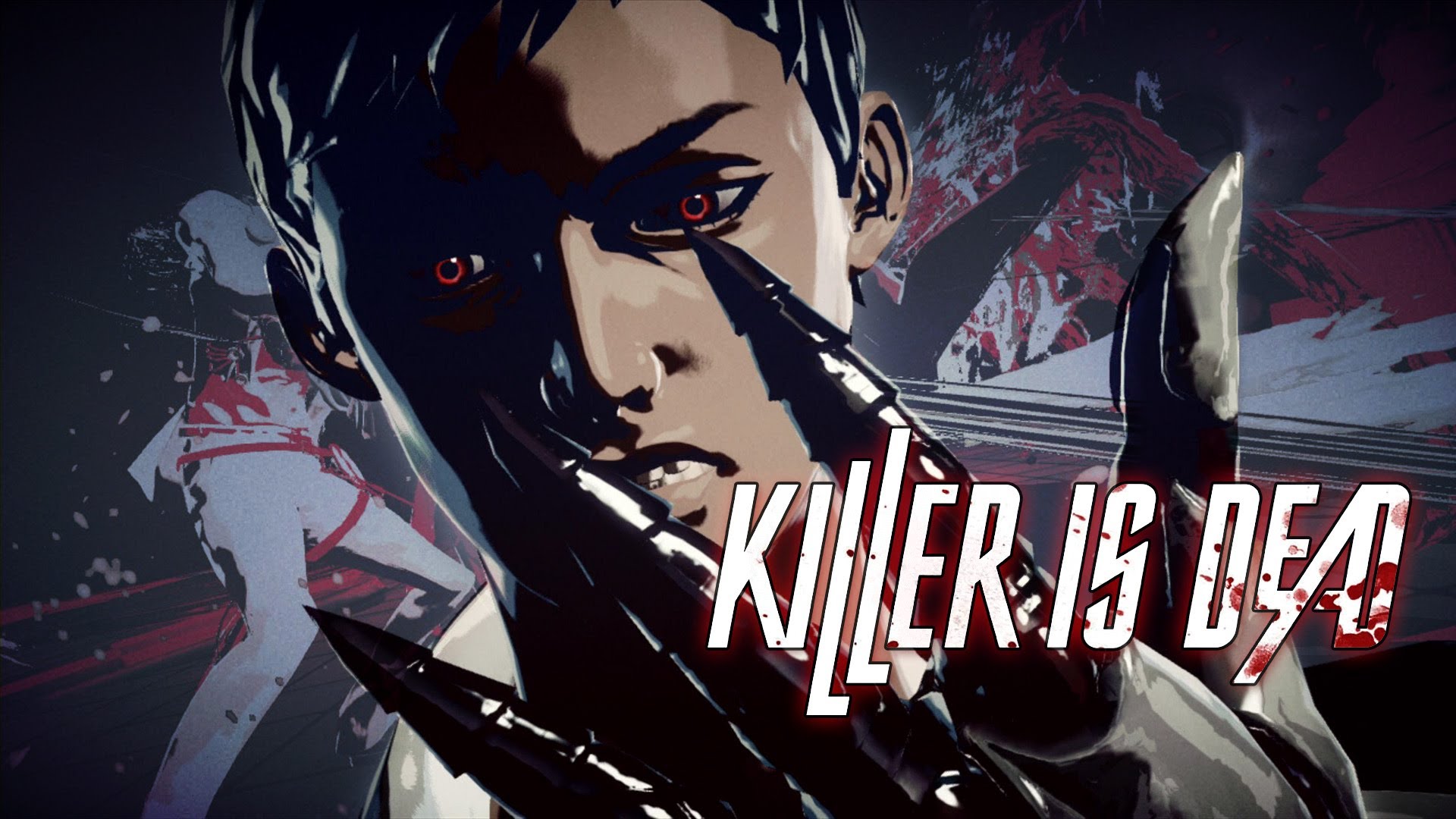 Killer is Dead puts you into stages where you are given an assassination target to take down. Fight your way through the puzzles and mobs of enemies to get to your target. These targets are creatures called WIRES who have been corrupted by dark matter, an evil energy made of feelings of greed, anger, and hate. When a person comes into contact with dark matter they may undergo a strange transformation and be driven insane. While some people can handle a small amount of dark matter, eventually it will corrupt them.
Mondo Zappa is working with an agency to hunt down the sources of WIRES and figure out what or who is increasing the spread of dark matter. 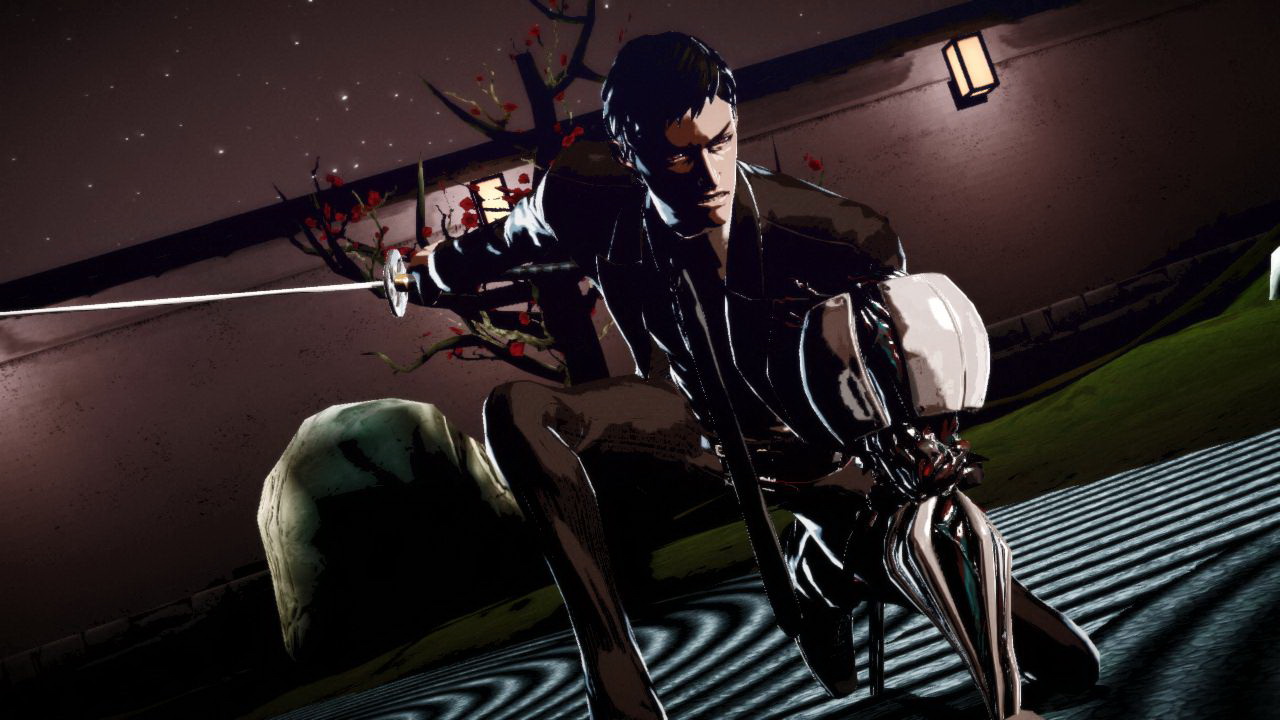 Mondo wields his katana "Moonlight" to take down enemies and his his left arm is enhanced with a strange technology. His arm, Musselback, can transform into guns and a drill. You use the combination of these two weapons to take out the enemy WIRES. The combat itself is simple but satisfying. You slash enemies and you can dodge and parry enemy attacks. If you time your evasions or parries perfectly you can retaliate with a series of devastating blows. As you attack more and more your strikes gain power and speed. As long as you are in battle and don't get hit your power will increase as you fight.
The combat rewards good reaction times and it flows nicely. When reading other reviews it was said that the combat was nothing special and that games like DMC and Metal Gear Solid: Revegeance did it better. While I won't argue with that I'm not going to say that the combat wasn't enjoyable. It felt very smooth and this title probably had a fraction of the budget that the aforementioned titles had.

The level design throughout the game is very flat. There is no jumping this game so there is little verticality. The design in general is a bit inconsistent. Some levels like the Alice and Wonderland inspired level was very cool design wise. However other levels were rather monotonous and boring.

But no matter the level the boss fights are fun. The enemies you fight have very cool designs and a number of them are incredibly likeable. You almost regret taking them down because that signals the end of that character in the story.

Another feature of the game that I cannot fail to mention are the jigolo missions. In these missions you work to "sneak peaks" at women you are dating. You get them gifts and occasionally use your special glasses to see past their clothes. Frankly I found these missions humorous but after doing them a handful of times it becomes boring. These missions are connected to your arm upgrades so the player has to at-least complete a few. But you can't really have a game about a jigolo cyborg assassin without having jigolo missions so I'm okay with it. 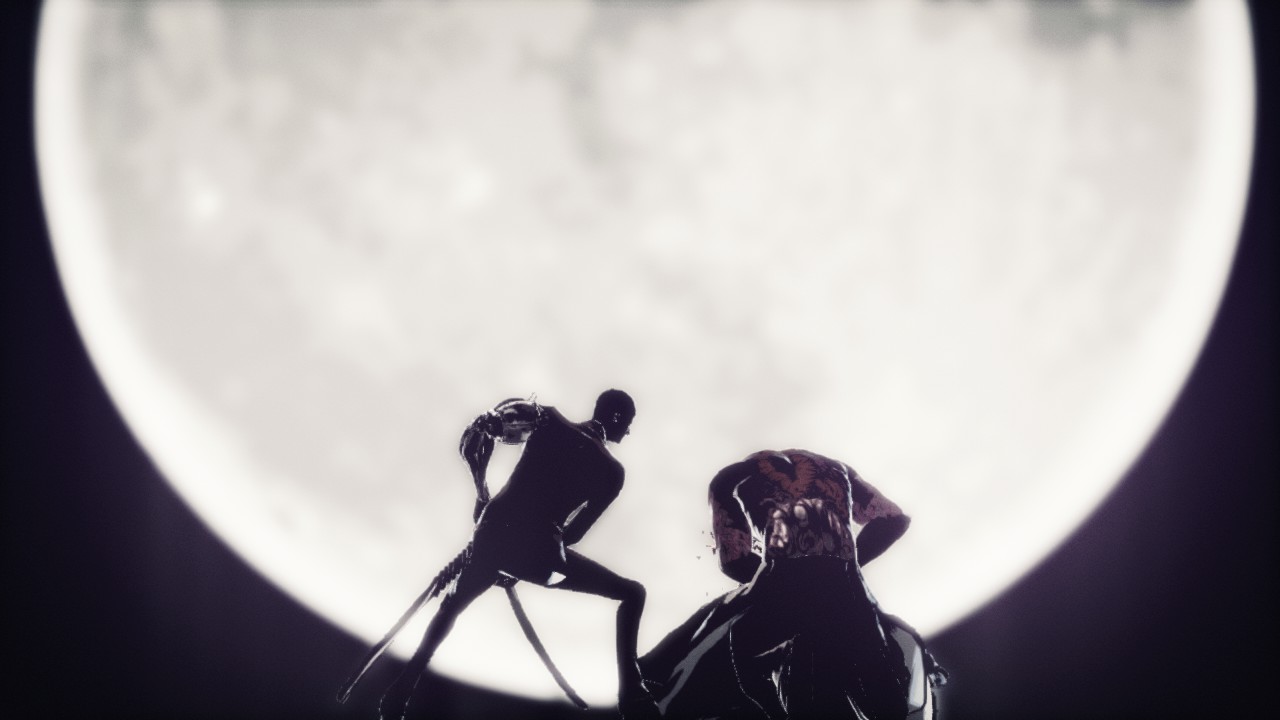 On occasion I'll watch a movie where I'm engaged the entire time. I'm intrigued by the events happening and waiting for that explanation to tie everything together and to bring some sense to what just happened. Then the credits hit, the movie ends, and there is never a sequel. Killer is Dead is the video game version of that.
Killer is Dead seems it like had the potential to have a great story, and yet I finished the game and was confused by what was happening. There wasn't enough explanation to the events that happened and the ending was even more ambiguous. Some people enjoy opening endings. Those people have bad taste. The ending of the game was incredibly frustrating and more story content or exposition was severely needed within the campaign.
The cast of main characters were average. They all filled typical character tropes and there was no development of the characters. If one of them were to die I frankly wouldn't have cared.

Killer is Dead is a solid action game. The game has been given away for free in the past, included in numerous humble bundles, is goes on sale constantly for 85% off. If you don't already own this you can probably find it for a few bucks. The story mode is short and entertaining. While the story was frustrating the game itself is fun to play.  With a low cost, a short game time, and addictive mechanics the game is something you should give a shot. If you enjoyed games like Metal Gear Rising: Revengeance, Devil May Cry, or Bayonetta you will without a doubt have fun with Killer is Dead. It isn't perfect, but it's fun and that's all I really need.

Rate this article Killer is Dead: An Introduction and Review