I love RPG games and Kenshi was no exception for me, there is a huge world in this game, every item that can become precious and in general the game has left only positive emotions, RPG fans should not miss it. But this is not all, the first thing to talk about is that Kenshi encompasses several genres simultaneously, it all depends on the player. Love the action, then take the main character and develop in it a war, a thief, an assassin. Shed the blood of innocents or empty their pockets, plunder shops or take the lives of lonely travelers. If you like to create, then let your hero make a weapon, sew clothes or prepare food, it will take time and he will become a true master of his craft. Choose "your" course, stock up on resources and create! Want to build your city or village? Or maybe all at once? Gather a team, look for a place, learn technology, build houses, counters, farms and mines. The walls will protect you from uninvited guests, and wind turbines will provide electricity for various machines and machines. You are a born commander-in-chief, then recruit your army, create detachments, make military campaigns in the name of whatever it is, make everyone tremble with fear at the mention of your name!

Some details about the gameplay.

Kenshi is not just a game, it is a product that can satisfy a very sophisticated player, but there is also a downside. The main disadvantage is that Kenshi is a game with a very high threshold of entry. A new player is just waiting for a ton of different information, and most importantly, you will receive this information immediately and completely. In the end, after 15 minutes of the game, there will be such a mess in your head that you will become tangled. The world of Kenshi is huge, and most importantly there are no usual teleports. There are no horses or other vehicles either, all hope is only on your legs. Speaking of legs, you should take care of them, because in Kenshi you can lose a limb, for example in a fight. In general, such moments in the game are ambiguous. Judge for yourself: your character will starve without food, and may even die from it, in a fight he may lose his limb and be disabled, but at the same time he does not need to sleep at all. Of course, there are beds in the game, and the mechanics of sleep were delivered, but this is only needed to restore your health, not fatigue, and if your character does not take part in battles and has food in his inventory, he can work around the clock. In general, you can talk endlessly about the game, it is so voluminous, but I just want to highlight the brightest, unique, unusual and unusual moments. 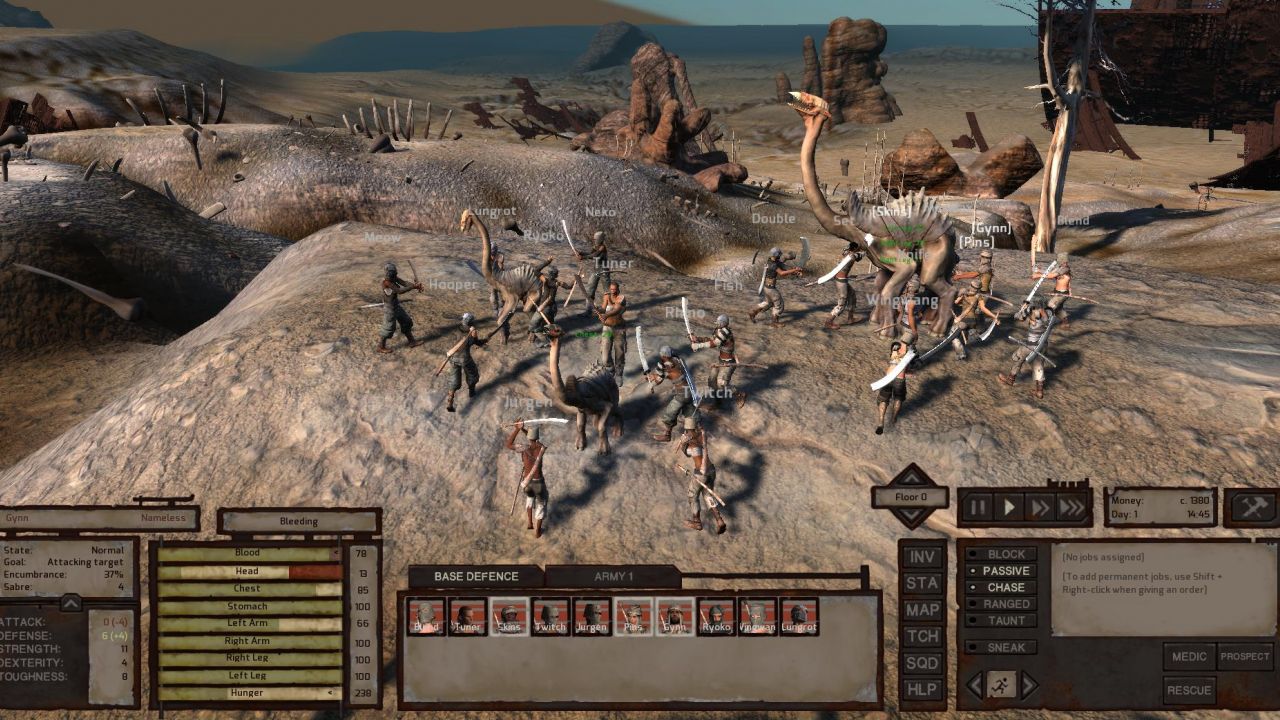 A little about the plot.

There is actually no plot as such in the game, just as there are no familiar tasks, bring 10 wolf hides, or kill all the rats in the basement. When creating a new game, there is a choice of prehistory, but this is more like a choice of difficulty in any other game and affects only your beginning. For example, by default you are just a wanderer with one thousand local money, in torn rags and a stick in the form of weapons. But you can choose a story where your character is an aspiring trader without a single coin but with a whole bale of goods, or a one-armed invalid who dies right in the center of a dangerous desert. There are a lot of scenarios, but I will repeat the difference only in the starter kit, and how the game will develop depends only on you. You yourself set a goal and go to it, and you have to go for a very long time. all because in order to pump your character will take quite a lot of time. Of course, an experienced player will do it many times faster, because after understanding the mechanics and skills to pump through it is clear how, but a beginner will hit a lot of bumps on this thorny path. It is here, by the way, quite simple, but effective. Your character gets the skill you use. Collect wheat - shake farming, participate in battles - attack and defense are pumped, and so on. The game has a huge variety of different factions, you can create your own or join an existing one. Fractions are different and their goals are pursued. For example, the Holy Nation has a whole religion, recognizes only the race of people, and destroys any other. The faction of hungry gangsters will ask you for food, and if you refuse them, they will attack. You can continue for a long time, it is better to get to know each of them and draw your own conclusions. 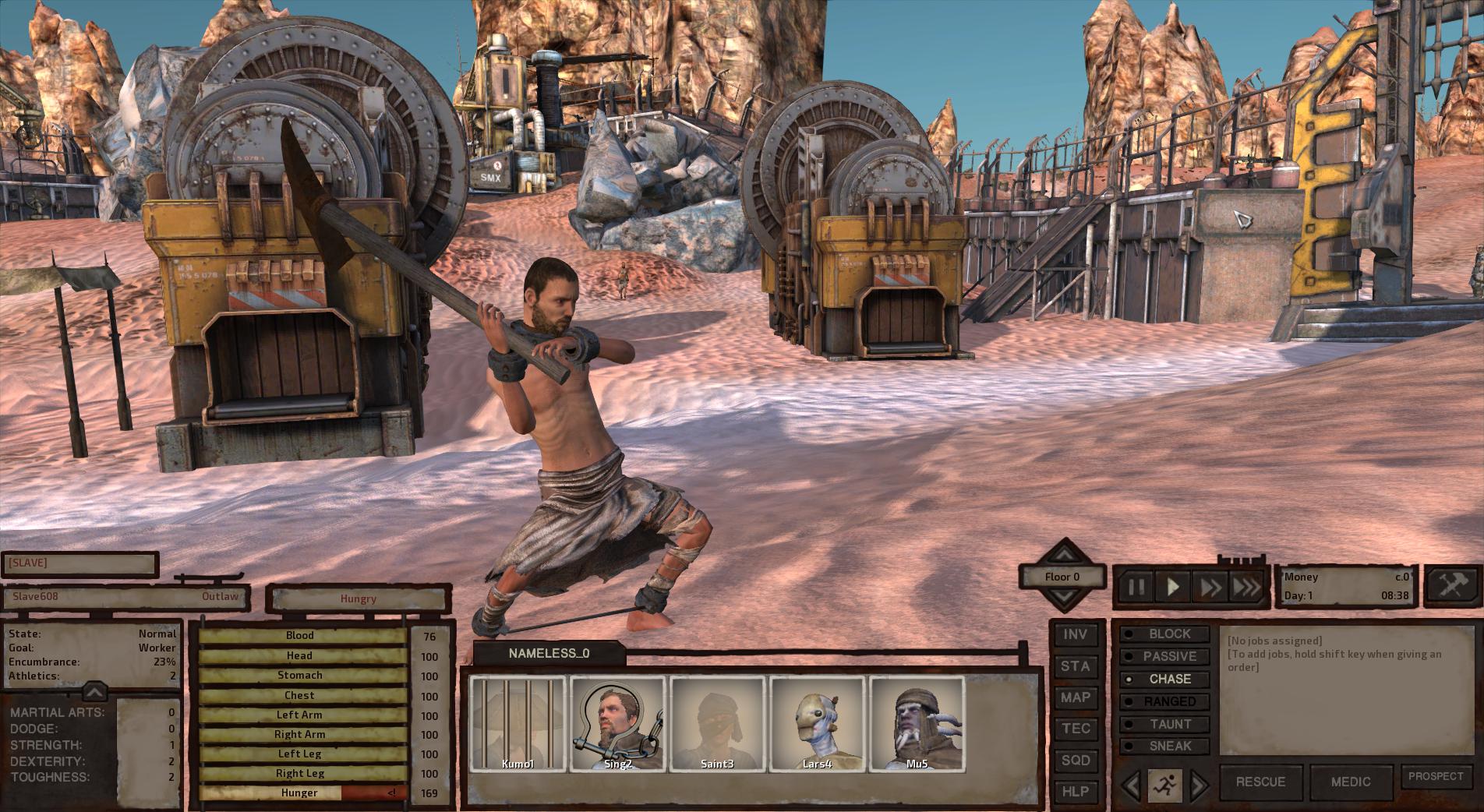 In conclusion I want to say that the game is isometric and the camera in the game sometimes walks and in general is not always convenient. The graphics leave much to be desired, but it is quite pleasant to the eye. And in general, Kenshi is not a game about graphics, but about your actions, your actions and decisions. Simulator of life, so to speak, I was very pleased with everything that happens, I hope you enjoy the game, because it gives us great freedom and choice, something that most of us appreciate in games, and this is definitely worth your attention! 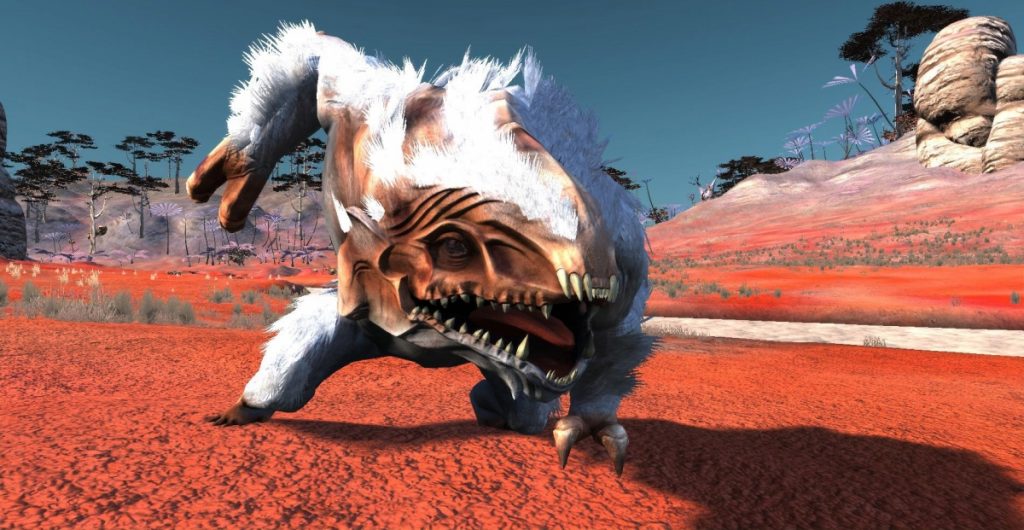 Fractions are different and their goals are pursued.

i wish we can buy kenshi on gamehag

Great article! Have basic structure of an article. Although, it's short but you did overview the whole game as base. Nice!