How to get money fast on Assassin's Creed Origins

Assassin's Creed Origins is the latest adventure game from the Ubisoft series, now available on PS4, Xbox One and PC. Like so many others in the saga, it allows you to get money to buy better equipment, modify locations and other features that will make your campaign life easier. Unlike the previous ones, however, getting coins (Drachma) and values here is a little more difficult, or at least different. Check out some tips to get rich faster and start making good purchases in stores:

The main tip is: open it all! All the chests you see ahead during the game, open! Boxes, amphorae, various enclosed objects that may contain lost money. The amounts are always few, but they yield a good value when added together. As fast as you are, opening that chest in the corner of the room will not take too many seconds and it will be worth it in the long run.

Same thing goes for downed enemies. Unlike the other Assassin's Creed, here they always provide money in small amounts when they die or are knocked over, along with a few items, occasionally. Collect the values of your bodies before you leave. It will not cost anything either.

This tip is even obvious, but it works great on Assassin's Creed Origins, more often than in other games of the same type. It turns out that the economy of the game is entirely based on items, be it equipment and weapons or simply animal hide that you get by map, for example. 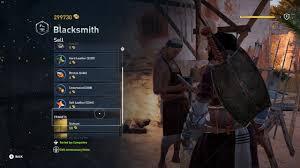 Do not try to keep obsolete items or weapons that you will not use anymore. Disassembling them to create new and more powerful weapons is a good tip. But if your focus is to make money, sell everything in the first store you find.

And speaking of sales, there's a special skill that can help you make more money over Assassin's Creed Origins. It is called "Businessman" and can be bought with only one point of evolution. 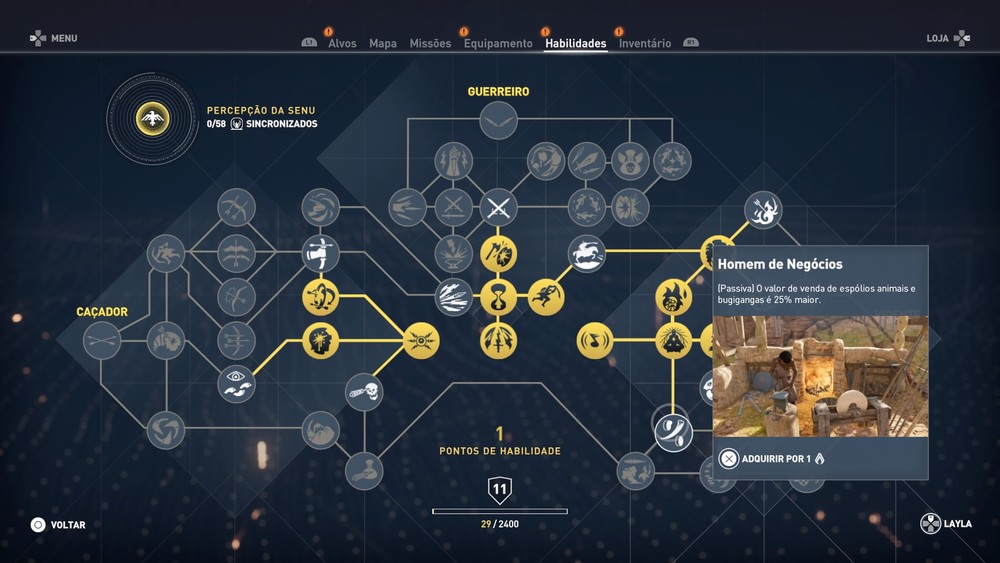 It allows any animal estate and trinkets to be sold for 25% more than their standard price. Buy it preferably at the beginning of the game - so you can maximize your earnings on all sales from the beginning.

The races at the Hippodrome allow Bayek to earn money quickly and practically - if he wins, of course. They are available after about two hours of play, as soon as you arrive in the city of Alexandria. 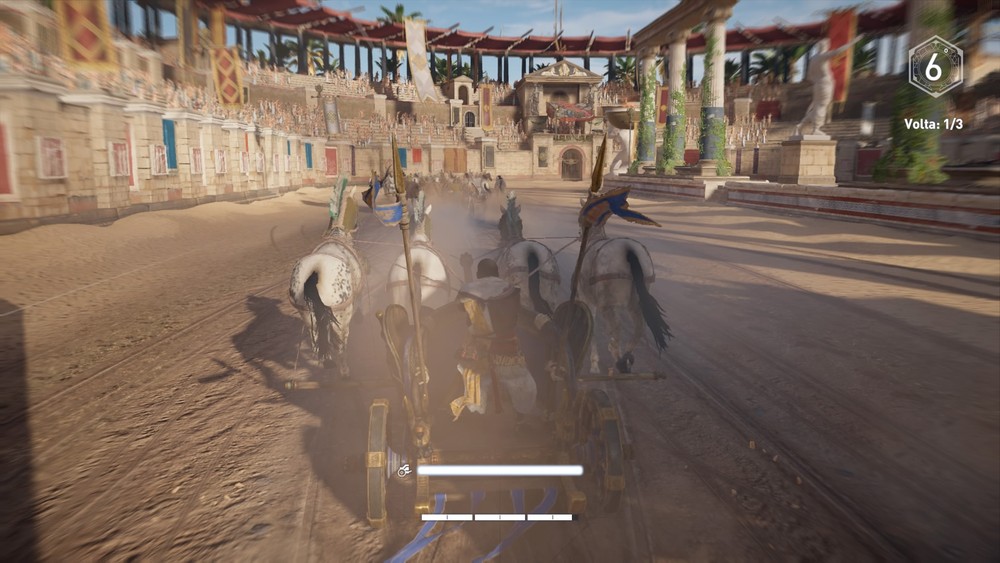 Just enter the stadium where the race is available, the largest in the city, and press the action button to start. It is possible to participate in championships, which will always yield extra money after some time.

cool article i support this

this is the best article ever

eyes are everywhere start looking at your cctv

i am a millionaire gimme your dosh you poopy head

Many are waiting so desperately for the game...
If you what I mean!!!
BTW my laptop can't handle such things... :(