Hitman 2 is a stealth action, an assassination-based game developed by IO Interactive A/S and published by Warner Bros Interactive Entertainment.

If you're a gamer, you have definitely played some release of the HITMAN, whether it was 10 years ago or some release in the close past, but you've played it. And I'm pretty sure that you enjoyed your time, as everyone normal would enjoy playing a game like this. After all these years, they just keep giving us glorious stealth games on this topic, HITMAN - best games of the genre, they have given us something new, something that tells you that it's a game worth playing, that it's a game that fixed almost every flaw from the previous releases, they gave us a glorious game on November 13, 2018. Besides every flaw got fixed, this game is the most thrilling release in the last 9 years, Blood Money is still better for me, but that's just me so don't worry. As time goes in this game, you'll notice that everything changes quickly and the game story becomes a lot faster and it becomes faster and faster and faster until it reaches the point where you're shocked with it - which means that story is awesome in this game. It's awesome because it's very deep, and it's been a while since it's been a while since I last time played assassination game that's focused more on the story that on the gameplay and devs managed to keep that balanced - the game doesn't have bad gameplay through some animations are bad, but besides that everything is just glorious, idk which word, what else to say about it. 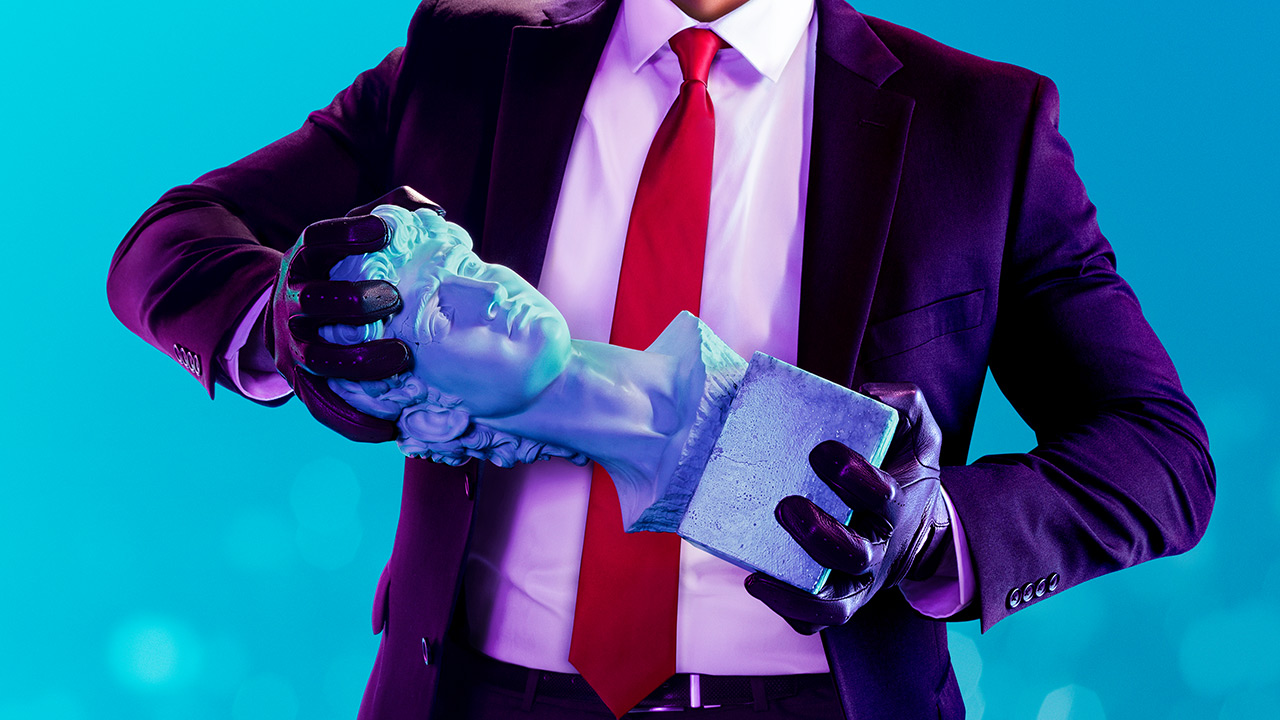 There are a lot of ways to complete your objective in this release, you can take your weapon and start shooting everyone, if you manage to do that, you're a gentleman which requires to be awarded, as completing the objective on this way makes security sad and they'll do everything to stop you - besides weapons they will throw grenades on you, they'll be aware of your position as they will communicate through the radio system, try to complete objective like that and they will even lead your targets to the well-defended areas.. I'll stop here, as I said - if you manage to complete it like this - You deserve some kind of award.

Besides that, there is also a way I'm using as I enjoy it - I'm not playing stealth game for no reason, I play it as it's thrilling and that makes it interesting. Take your Sniper Rifle or silenced pistol - and do what you're paid for, and that is assassination. Every single mission has places made just for this way, made for you, so take your sniper or silenced pistol, go to that place and enjoy the game ultimately. 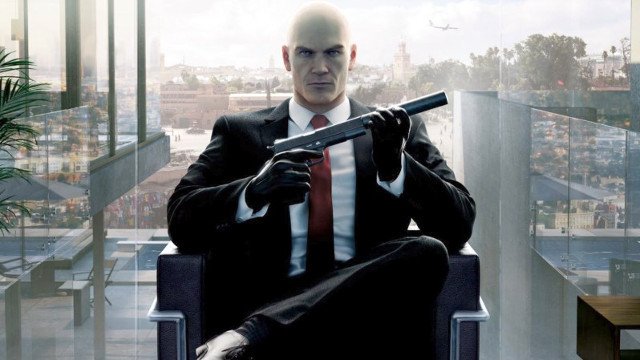 Let's rate the game now. First of all, I'll mention that this release is much better than the previous release, Hitman (2016).  The game is a little bit too expensive, but if you played any of the previous releases of this game - you know that 54.99€ is nothing compared to the fun it gives back, but if you haven't played any(which is literally impossible if you're not 9yo ) you can play a demo of this game - which is completely free.  With all these details about this release I mentioned in this Article(and there is much more to be told) - you cannot tell no to this game so I'm recommending it to you with the perfect 10/10 rating as this game deserves it, and it's been a while since I gave perfect rating to a game. 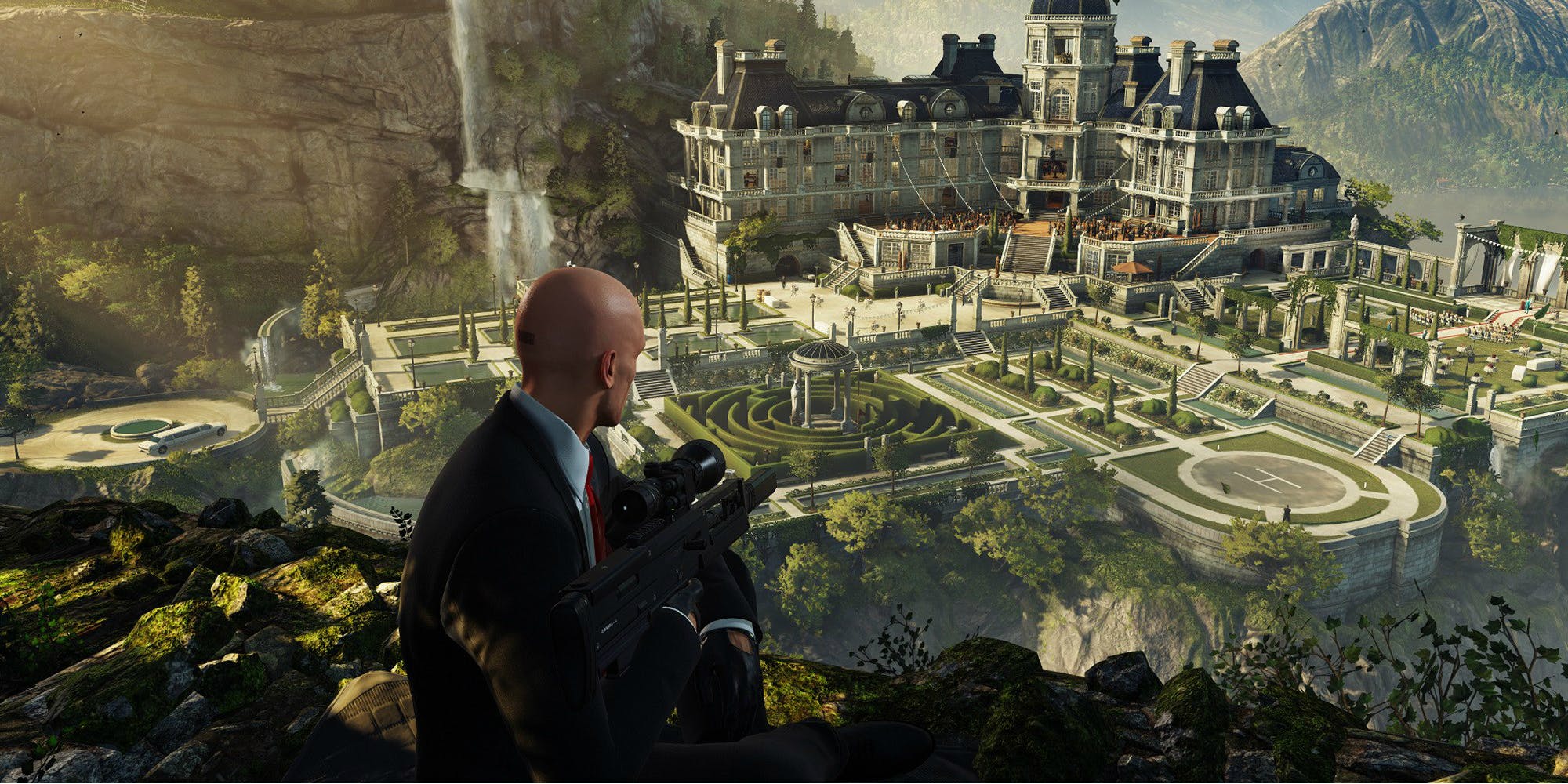 This my friend is superb

played like years ago hitman, still love the way they maked the game

It continues along the same path as its previous installment, in terms of gameplay and history it is still up to it, the only bad thing is its system of chapters that are sold separately, although that first free trial chapter is fine.