The story is not important in this type of games, but the development team chose to add a simple one based on hand drawings arranged as a story, where you will know why people turned to ghosts in funny forms, and your task in searching for them and capture them, the story is not really important and was not One to complain about not being.
Control the game based on two things, aiming in a certain direction and the launch of balls to hit balls or rectangles in the stage, the goal here is not to hit all the balls, although this allows you to get the full mark, but hit all the pink balls that hide the ghosts, the number of balls that you will get In each limited stage you have to shoot in a way that allows you to hit all the pink balls to move to the next stage, aiming in a certain direction is easy, since the kicker moves in the direction the mouse points. The farther you go, the stronger the ball will bounce and the more A goal, and you M manipulation of the direction of the pointer and the speed of the ball to try to hit all the pink balls in the stage. 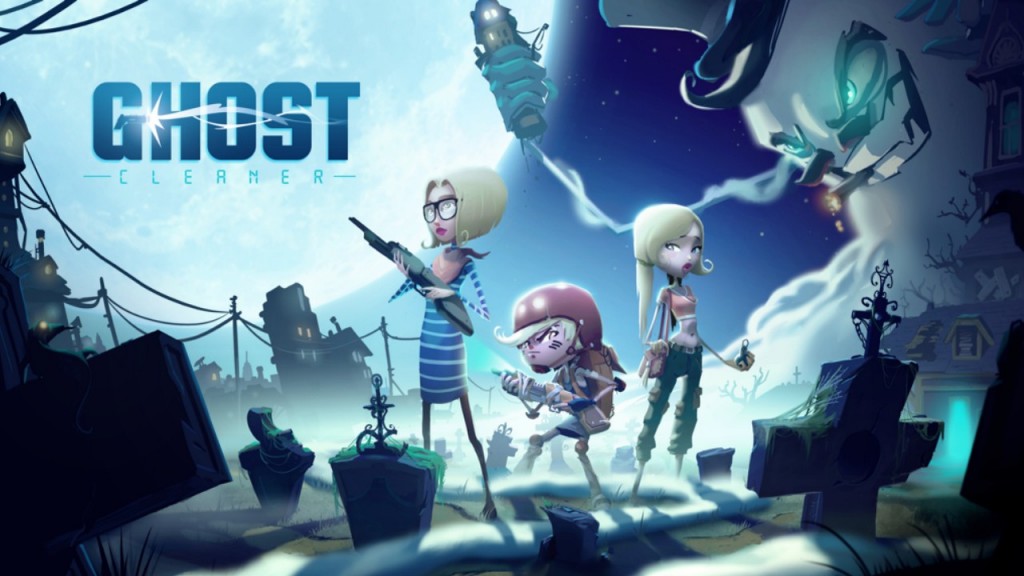 Things are not always easy. The number of pink balls is bigger than the balls you own, so you have to hit more than one ball in each shot. It does not stop at this point. Each stage is different from the other with a different difficulty each time. The other revolutions move, and the other depends on the physical movement, for example you will find a stage in the shape of a large box and inside a set of balls, if you fired towards one of the limbs it will move according to the strength of the shot, and some balls in the stage need more than one shot to disappear and you have more Some times, others do not disappear if you hit him twice With the same shot, since each ball hit does not disappear immediately but remain in place for a very short seconds, or until the ball that you launched into the vacuum. There is also the possibility of retrieving the balls that you fired if you fell into a box at the bottom provided that you are at the stage where you are. 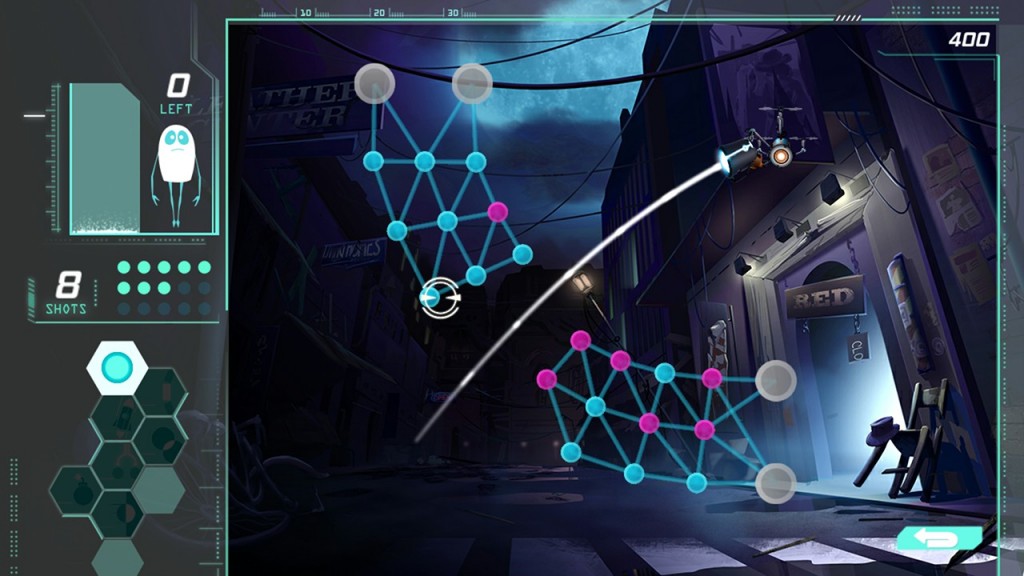 If you can count on regular shots, you can also buy some special balls, some of them splitting more than one ball, others exploding, and so on, and I only use them personally in two stages it was really hard to overcome. The control is simple and addictive, and the repetition of the stage without a loading screen helps keep you in your place until you go beyond the suspended stage. If the developer has designed the stages based on a particular idea that allows you to hit all the balls, pink or blue, some stages are randomly designed. But others are very easy to hit. Just toss the ball in any direction at any speed and continue to do so until you hit all the balls, but at least you will find yourself enjoying both. 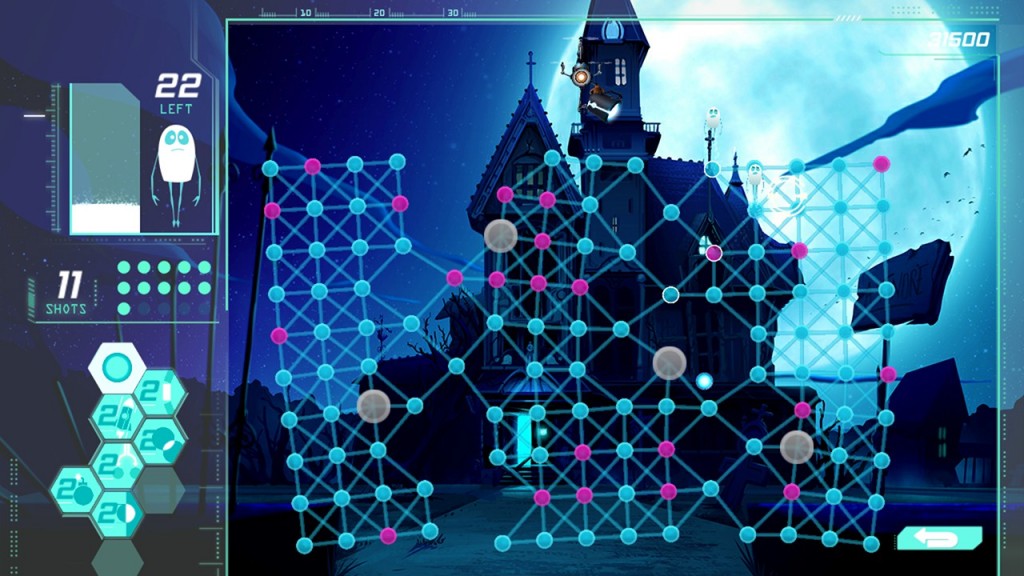 Ghost Cleaner is not a main meal for video game lovers. It may help you spend some time not feeling that you want to do something or play another game.

Simple and easy control helps to stick to the game and finish its stages.

Like the candy you get between the main meals, with its easy and simple control it can work for some time whether you are an experienced player, or a lover of simple games.