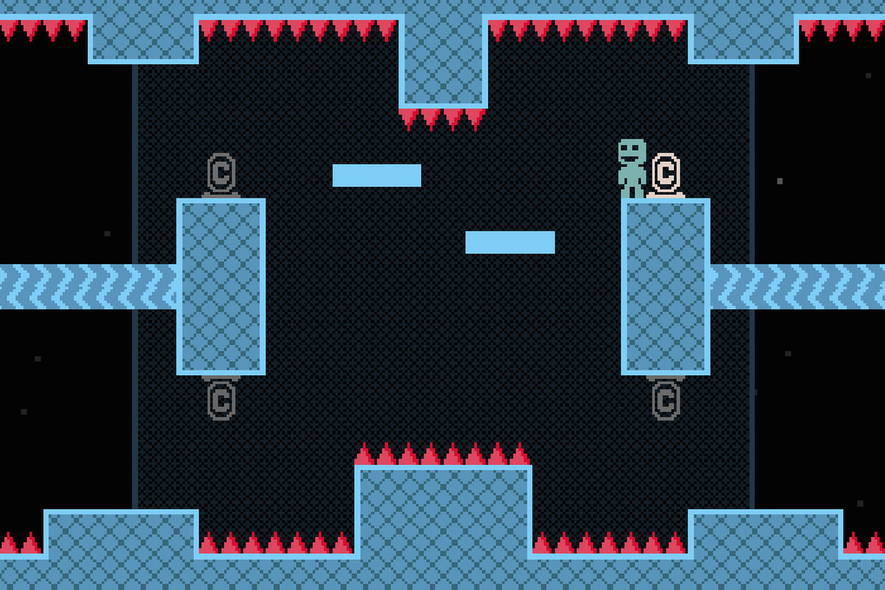 The games is a classic 2D puzzle arcade game that was released on January of 2010 and after its success from mobile platforms the game was redeveloped to C++ which allowed the game to cross to various platforms such as Linux, Pandora, Nintendo. ‘VVVVVV’ is now has 2 thousand users in app store and the game cost $2.7 US dollars in google play store.

The game original developer was Terry Cavanagh who became famous for his mobile app game ‘Super Hexagon’. There’s so many speculation as to why did Terry named the game like that some of it was that 6 character name started from letter V (Viridian, Violet, Vermillion, Victoria, Vitellary, and Verdigris.) and the game took place name ‘Dimension VVVVVV’, but it depends on how the players who are curious of the game’s title take it. 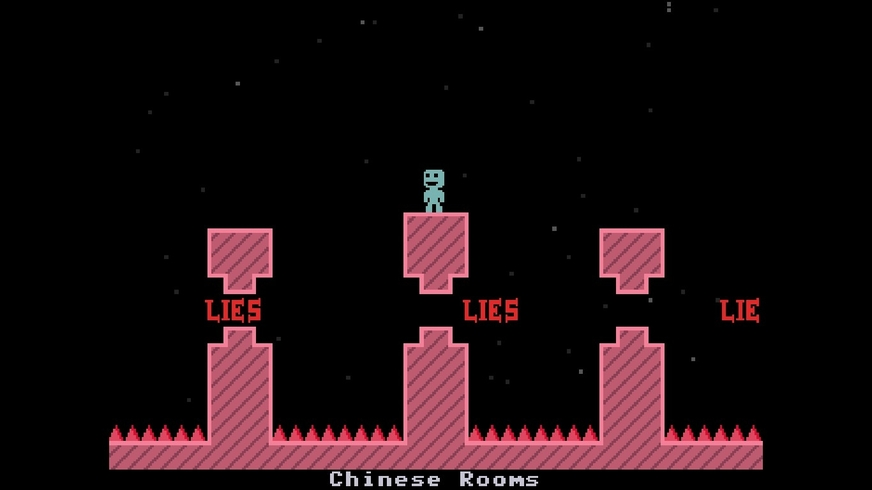 Unlike any 2D puzzle arcade game where the players can jump this game doesn’t have that mechanism instead the players can reverse the gravity when the character the player controls is standing on the surface, thus your character will either fall upward or downward. The concept of the game that uses gravity control is not actually the first game that uses that feature and the game was just inspired by the game ‘Terminus’ who uses such feature in the game. The character dies once the player falls to spikes or touches the enemy. As all puzzle arcade games lore every level of the game will be harder introducing new mechanics of the game for instance a moving room or a side by side portal, means player touching edge of the screen will be teleported to the other side of the screen. This game consist of 8 main levels so the difficulty of this game might be a bit harder that’s why the game has a lot of checkpoints where you can reset the level upon death. 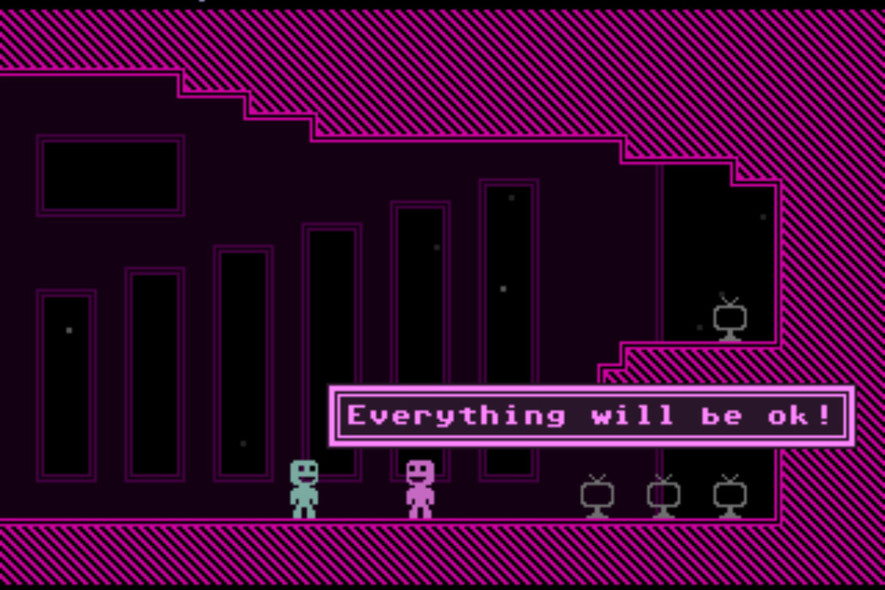 If you want to experience unique classic games then this game is for you, as for me I don’t really like the game much for I don’t think I can complete all the main stages it’s too for me, last stage I’m stuck was maybe 5 and from there on everything was so hard, so I advise players who is just like me a casual gamer like me not to expect that you can complete this game. I’ll give this game 7.5 out of 10 not because the game is hard for me it just as the game progress it gets harder and weirder but not in a fun way for me and glitches often appears on the game. All in all the game is pretty decent the game mechanic is good early stages of the game is fun, you can experience different type of game that uses unique features so it’s not that bad. Hope you enjoy this series in game recap see you in my next article.

nice one boss thanks for the article