This is a game recap series in my articles about games from the past. This article is about the game Badland, which most you might have heard of for this game is so popular back then it even won an iPad Game of Year award on 2013 and a Grand Prix Award. 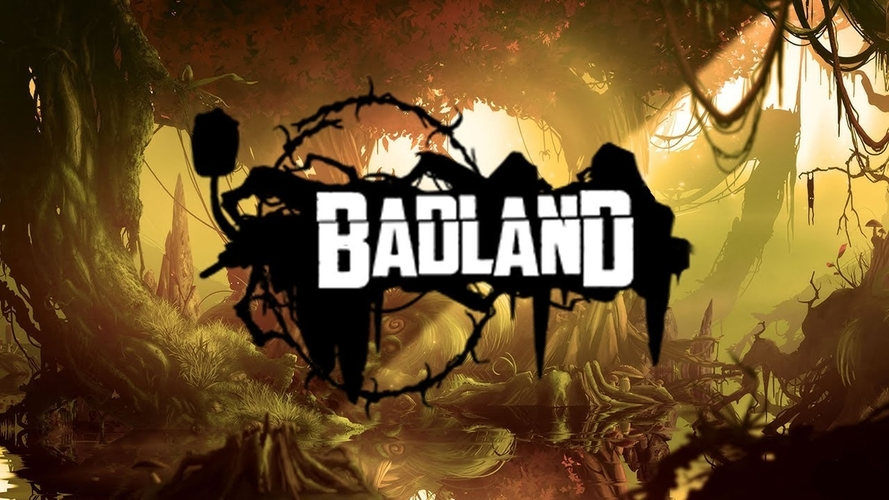 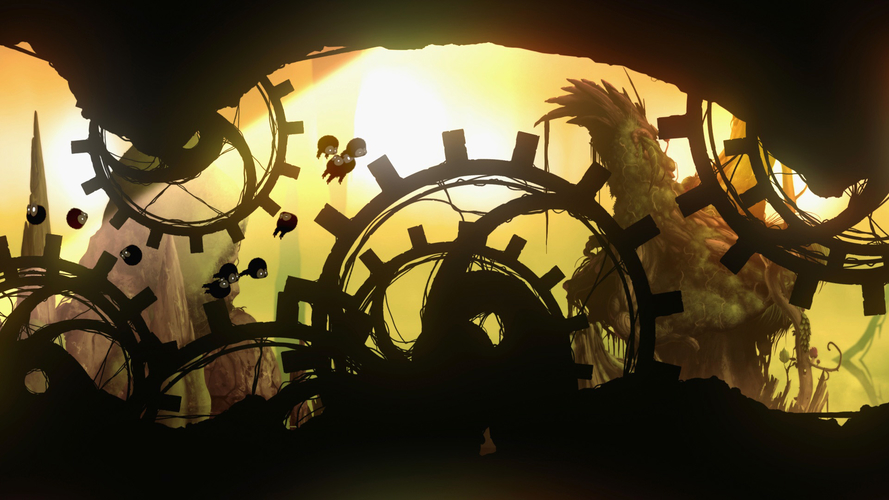 The player will control black flying alien looking ball across the obstacle course this game called Dark Forest in Day 1 or the first level of the game, along the obstacle you will have to get different ability power-up to pass parts of the obstacle in the sub-stages such as; the ability to shrink, to buff-up, to multiply, and accelerate. The stage is cleared once you got sucked in a vacuum like tube in the end part of every stages and will save your progress to the next stage. Completing all sub-stages will grant the player access to proceed to another Main Stages. 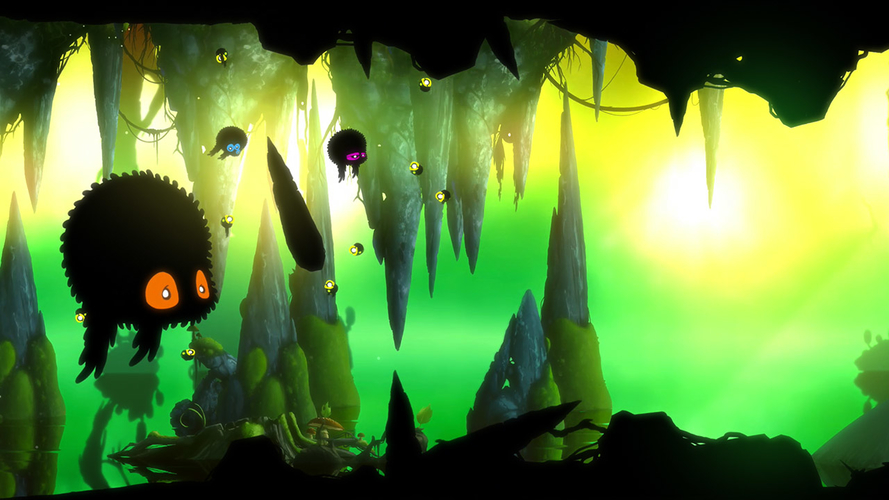 Days are level of the game; buy completing the 4 main stages of the first Day will only unlock the last level of the game which is Day 2. Day 2 also have 4 main stages; Noon, Dusk, and Night this stages are more different from the main stages, from the theme of the Dark Forest will be more incorporated with the machine and the obstacle will be very difficult to pass. Some level pack of the game offer additional level such as Doomsday and Daydreamer the Day or level will only be added once the level pack is added on the game setting. 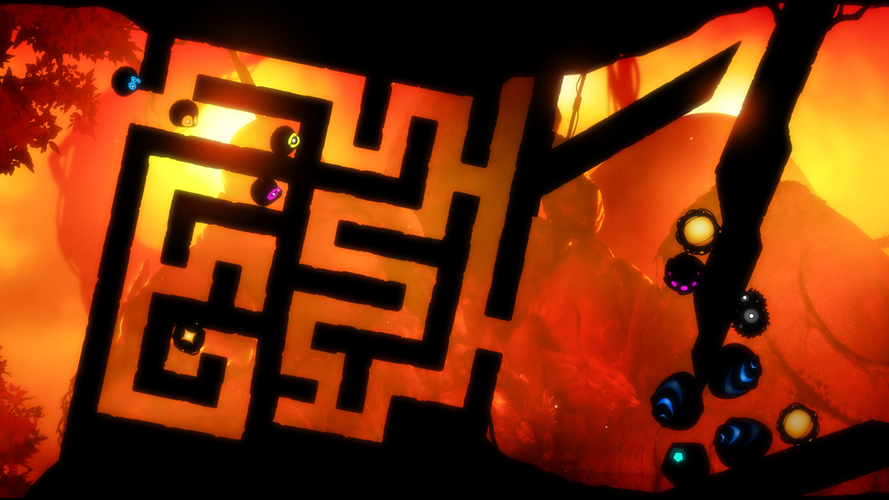 While playing the game back then the only think I can remember is me with a lot of laughing and cursing, which means this game will be fun and get to your skin a mix emotions which I believe what every game should be that way. I highly recommend this game especially the 2015 sequel of the game that features multiplayer up to 4 players to be exact, this game is more fun played with your friends, but if you’re a solo player who enjoys playing alone I do still recommend this game to you. Also hardcore gamer will be ecstatic about this game so hardcore geeks reading this you really should try this game.I guess that’s it for me see you next article.

I think this is not your article.