Cmos Studio is a small, independent development studio from Japan. The company has recently been involved in the creation of Indie games and simple arcade games, which are usually made in the "lowpoly" technique.

This means that they are characterized by very simplified graphics. The term lowpoly also refers to the small number of polygons making up 3D objects. Thanks to the simple graphics, the games from Studio Cmos have extremely low hardware requirements, thanks to which they work without problems even on netbooks and ultrabooks. This is an undoubted plus of these productions - everyone can indulge in a moment of relaxation, for example during a break from work. 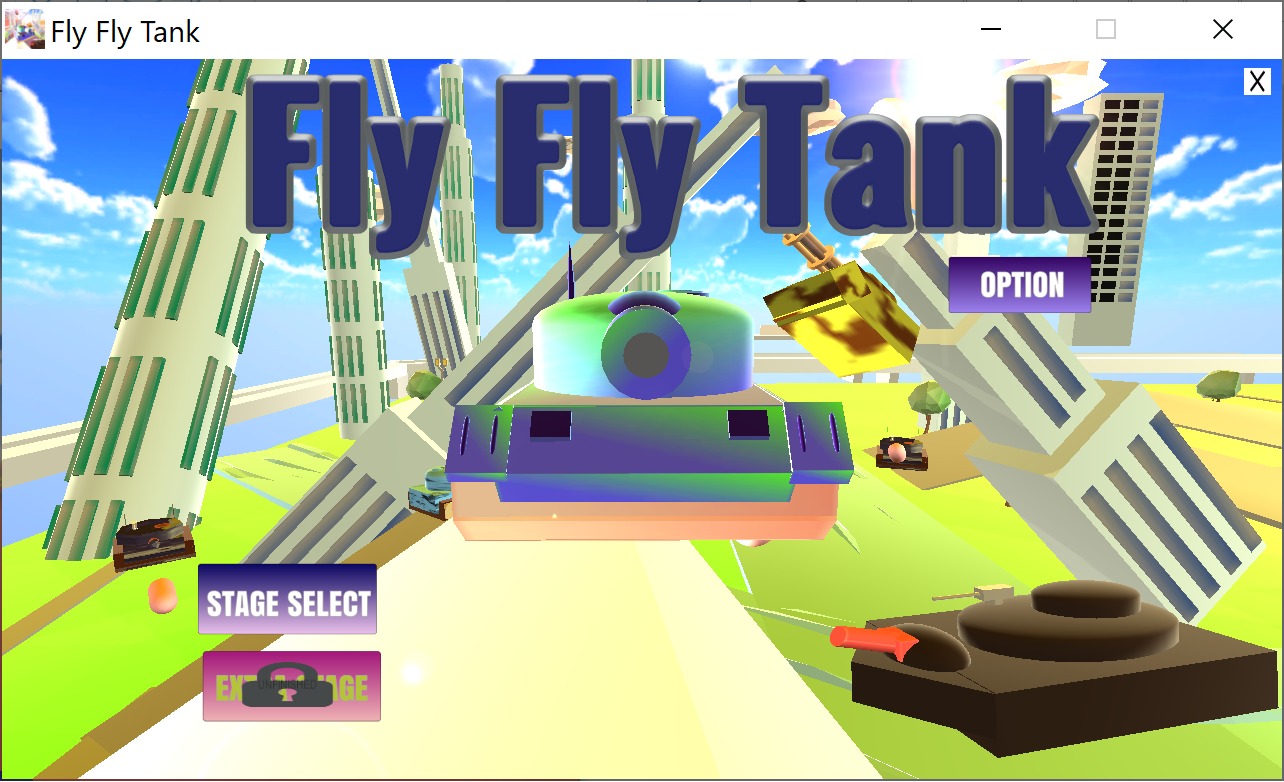 In 2020, Studio Cmos released their next game with the charming name Fly Fly Tank. This title unfortunately will not attract fans of advanced storyline and amazing graphic design. However, this is a perfect way for a break from reality for those who prefer simple arcade games. Like the rest of the games of the Japanese studio, Fly Fly Tank is also characterized by a very simplified graphic design with extremely interesting and cheerful colors.

Fly Fly Tank can be described as a simpler, slightly more limited World of Tanks. In this title, we play as the crew of a small tank, which with each subsequent level must fight with bigger amount of enemies on more advanced maps. There are several dozen levels to complete. 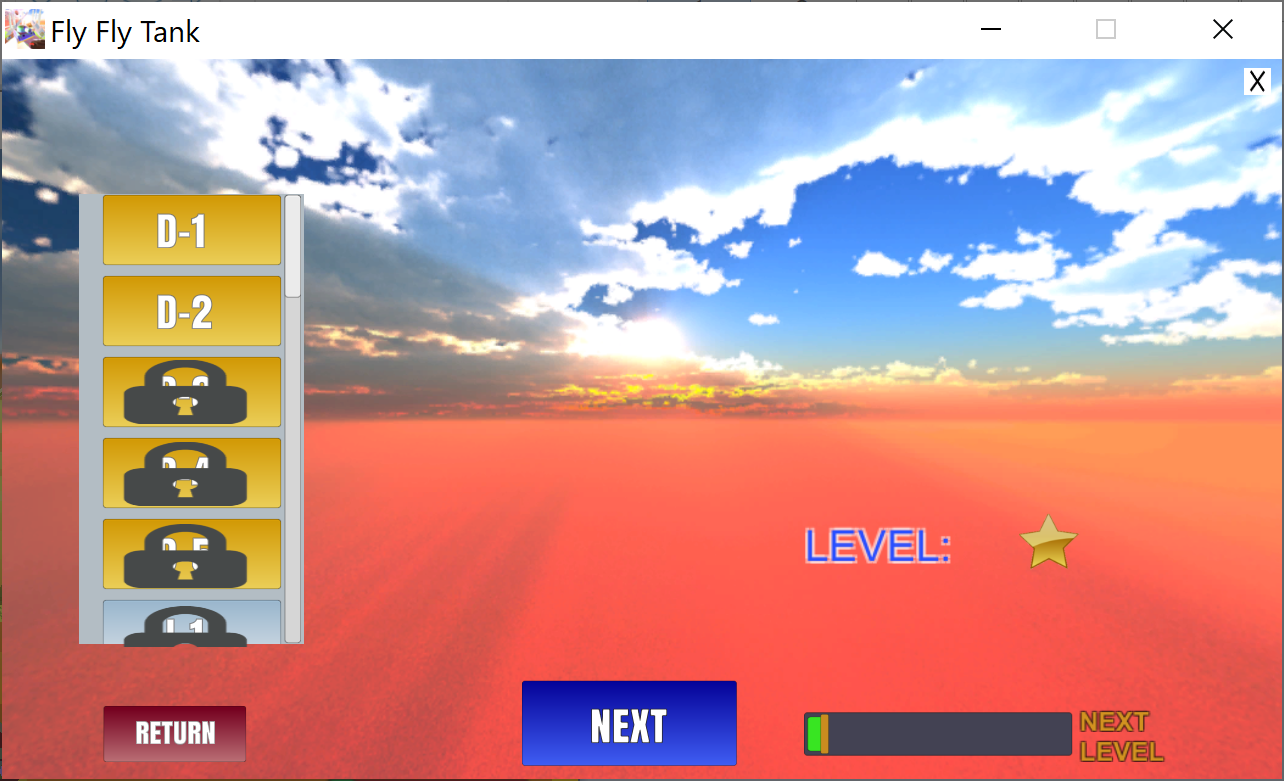 In the first battles, we encounter only a few enemy tanks, a small number of easy to destroy obstacles, and rectangular maps which are easy to navigate. With each stage, the level of difficulty increases and new obstacles and enemies appear. We are slowly moving from the desert to ice maps, then to the mountains, city, factories and even the Middle Ages. In this respect, the game surprises with the diversity of the designed world.

The game mechanics are not much different from those we can find in other arcade games. We can move the tank thanks to the "WSAD" keys and arrows, while shooting is controlled by the mouse or touchpad - the cursor directs the crosshair, the left mouse button fires the weapon. Here, however, we must demonstrate some strategic thinking. With our attacks we can cause enemy tanks to collide, destroying each other. 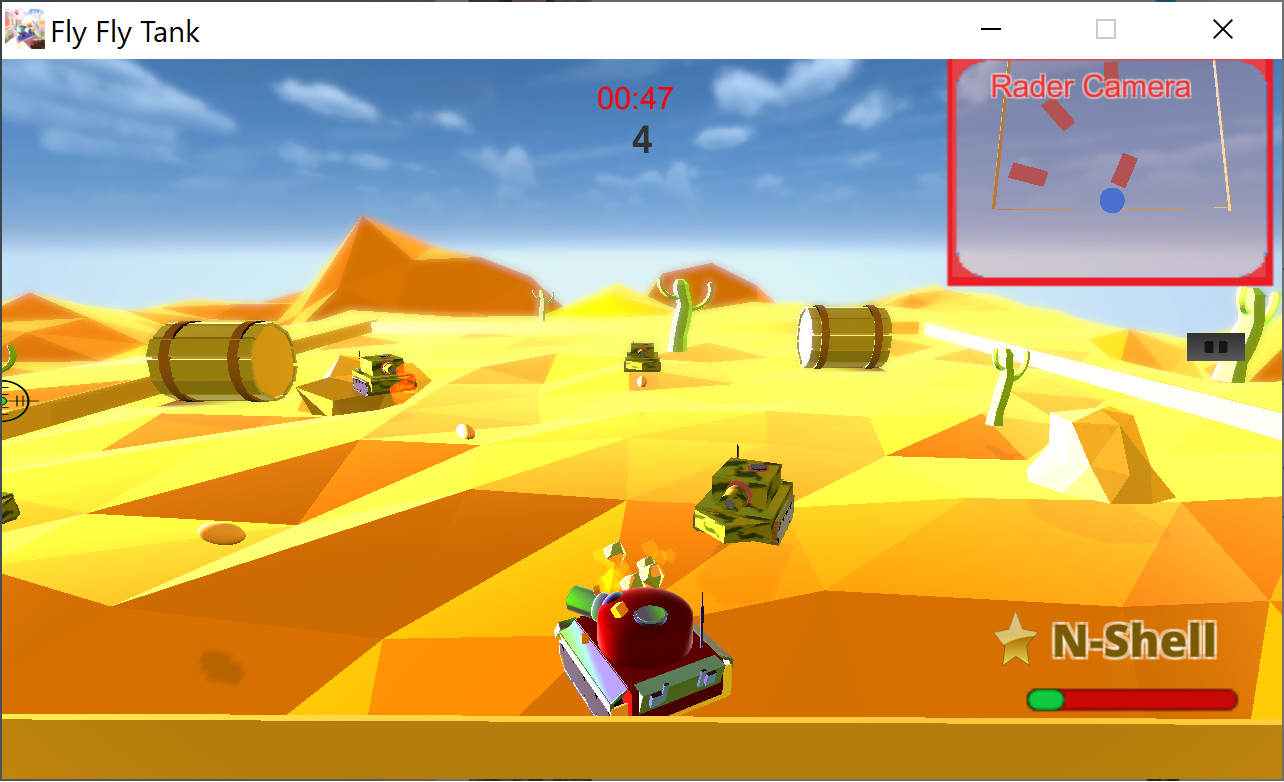 The game has another interesting feature. After few stages of defeating ordinary enemies, bosses will start to appear on the maps. You also need to eliminate them effectively to move on! 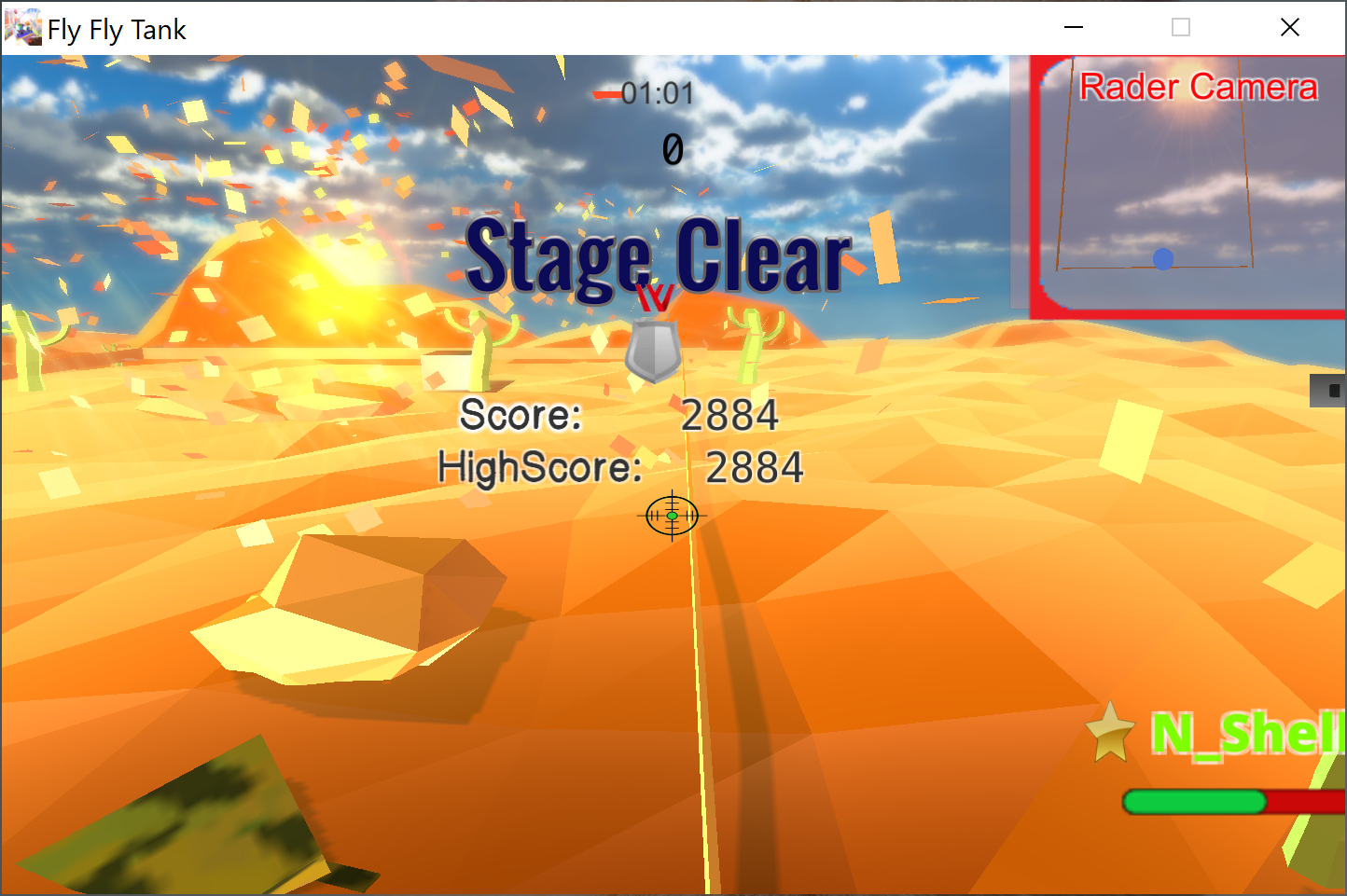 To sum up - Fly Fly Tank is a game which is pleasant, simple, free and undemanding. Low requirements allow it to be played on almost any computer, and also it can be quickly turned on - we can play almost immediately, without waiting for a few minutes on the loading screens. The game works great when we want to "turn off from the reality" for a moment and dive in a moment of simple relaxation. The game will also appeal to younger players, due to the colors and simple controls. This title, however, will not delight people who are already used to excellent, photorealistic graphic design and refined, real physics of arcade games.

nice article but the game it self is boring

never heared about this game before , thanks for the introduction

game sounds not fun but the article is great

I hate the graphics!

good article for an awful game, Is it for PC or mobile?

i read your article and its really nice

Seems like a newbie game but, its great for a company which is new and small. Great article too!

this looks like the type of game i like to play! I think ill check it out!