Doom Eternal is a FPS shooter which has been published by Bethesda Softworks and developed by id software. This game is the fifth release in the Doom Franchise and is the direct sequel to Doom 2016 . This game has generated a lot of excitement in the gaming community and has got positive reviews from many critics. If you don't want to spend money to buy this game, you can also buy it using SG as it is also available as a reward on Gamehag! In this article I will be doing an in-depth review of Doom Eternal so that you can decide whether you want to buy it! 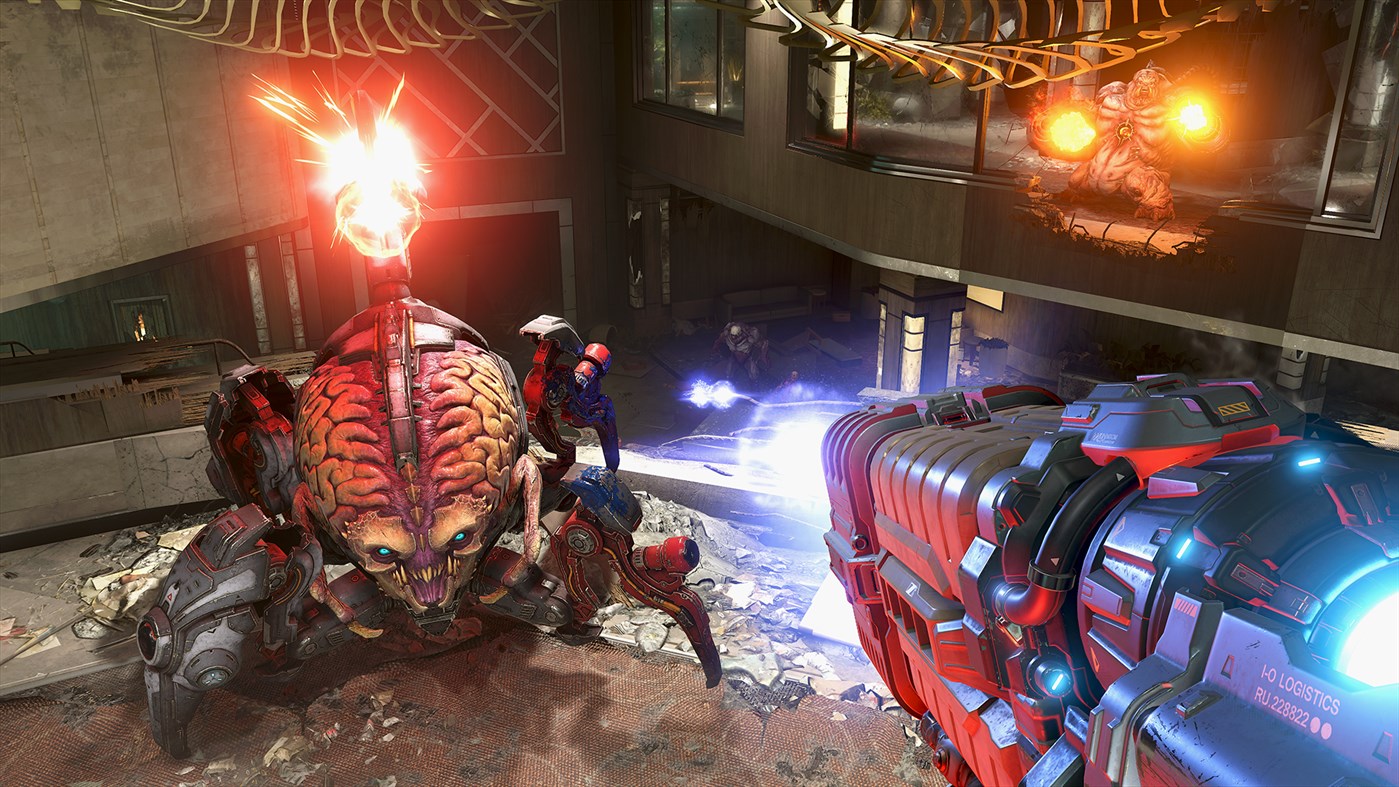 In Doom Eternal, you take on the role of the Doom Slayer, an ancient demigod warrior whose job is to battle the demons and monsters of Hell. The game is perfect for players with an agressive mindset, as right from the start of the game, you are bristling with several weapons- shotguns, rifles , grenades, and a lot of melee weapons. The game currently has two modes-

Positioning is the most important aspect of gameplay in Doom Eternal. Simply speaking, if you aren’t moving, you’re dying. This game requires you to be constantly vigilant and aware of your surroundings. Before engaging in fights, you always need to analyze your environment and contemplate whether your supplies are enough to take down the enemy. Overall, Doom Eternal gives you an amazing experience with superb fast-paced combat mixed with an exciting story which has several twists and turns. 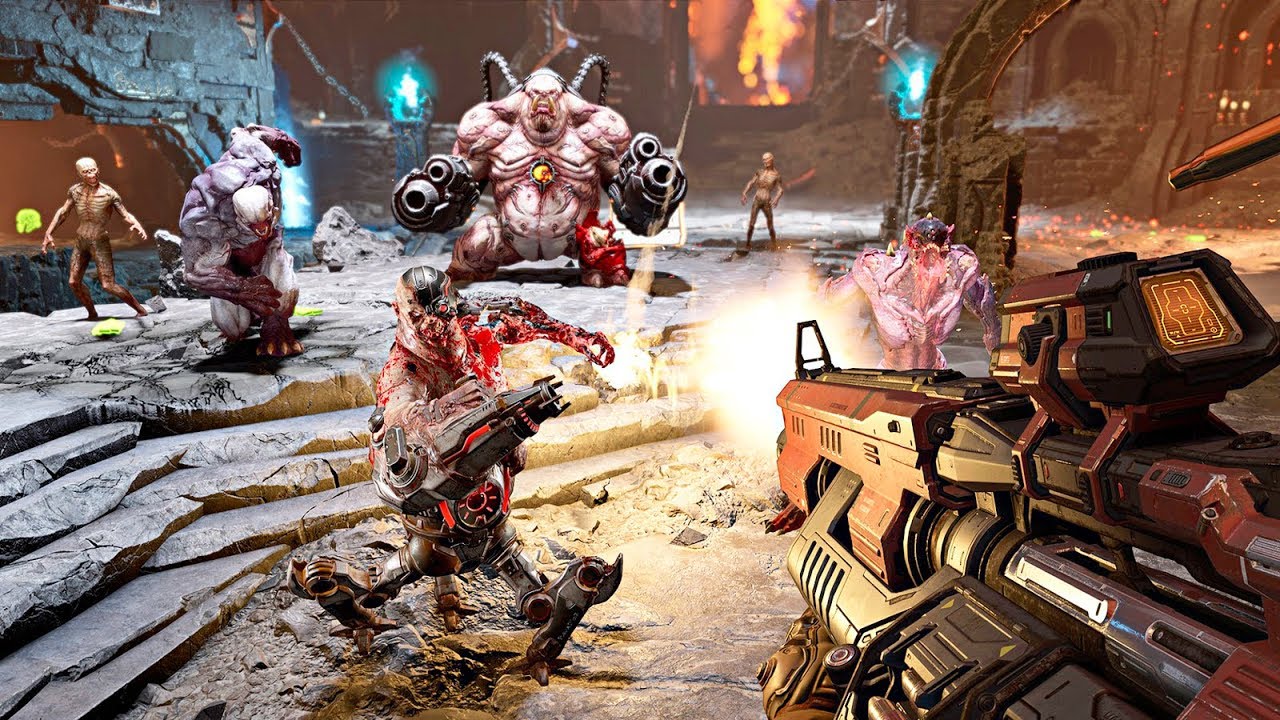 The graphics are top-notch and every single object has been thoroughly detailed. In my opinion the demons have been portrayed exceptionally well, and the developers have done a great job in giving a totally unique appearance to all the demons and bosses. The special effects are also beautiful. Overall, the graphics are great and almost everyone is sure to like them.

The audio is even better than the graphics. The soundtrack mainly features heavy metal and rock music, which is perfectly synced with the mood of the player. ID Software actually hired many professional musicians to design a custom-made sound-track for Doom Eternal. The music makes you feel very powerful and makes the experience much more immersive. 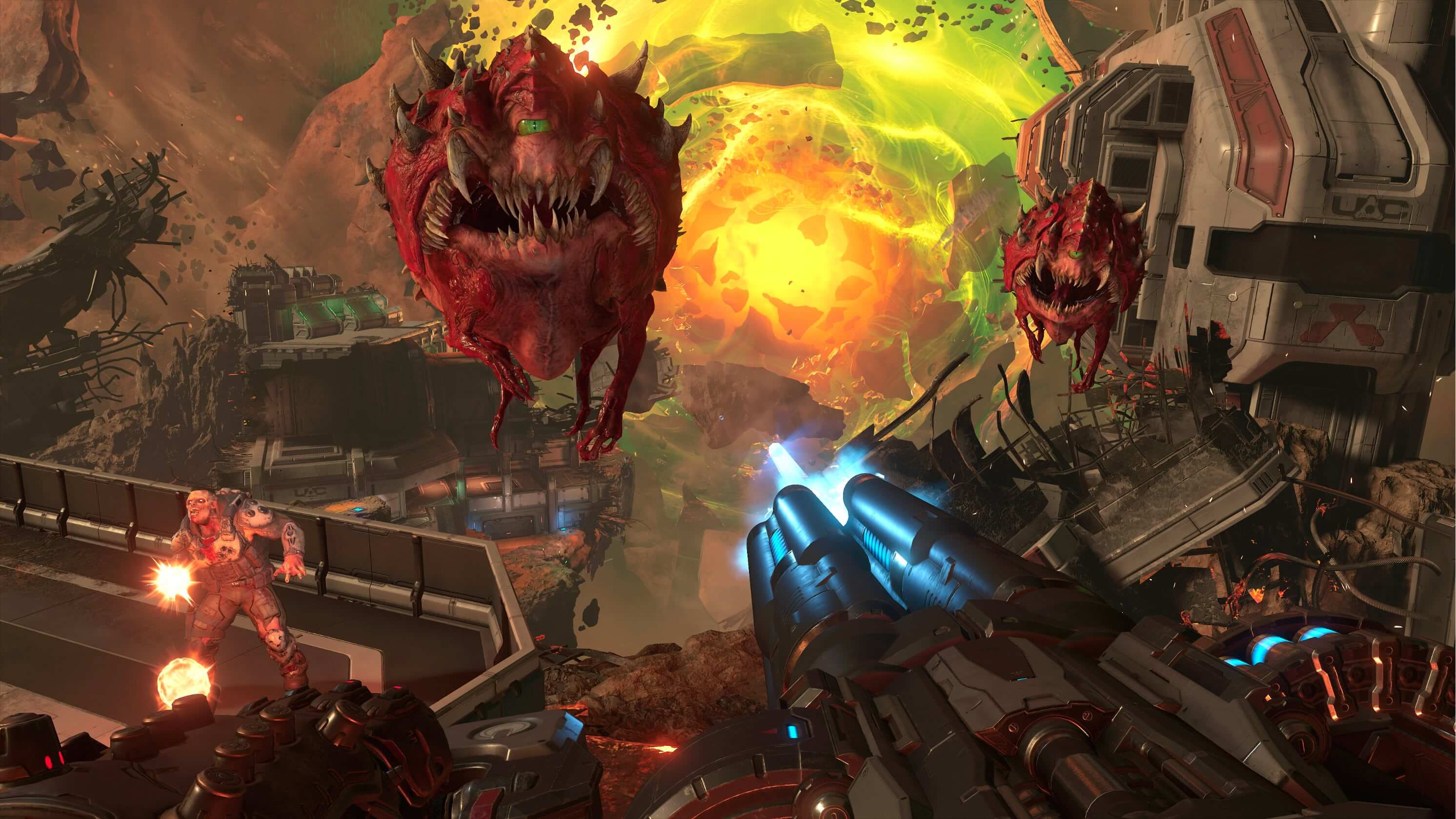 Doom Eternal is almost perfect! It offers raw and hardcore First-Person gameplay inter-weaved with an amazing story, in a perfect environment. Whether you like shooter games or not, Doom Eternal is one game that you will definitely fall in love with. This game sets a new standard for all First-Person games by giving consistent, exciting and immersive gameplay. Though the price tag might be on the higher side, I definitely recommend you to play this game!

It is one of the best games I have ever played. Very good review.

maybe i will but it idk!

This game has created a lot of amusement

One of the best games on steam .

I have seen this game many times, and the ratings are pretty good, i would like to try it.

This game is really nice. A must try game.