Three years ago, we had the opportunity to play a wonderful 2D psychological horror, DISTRAINT. I've described the game's games in a review that you can read here. Now we've got a sequel that, honestly, I did not expect it to happen. Jesse Makonnen, who showed himself as the creator of creating an atmosphere of psychological horror in the environment, brings us back to the skin and mind of the protagonist of Price to figure out his story.

In the first game, we were following Young's officer in his psychological journey through moral dilemmas caused by the nature of his job. Here I must immediately warn that the inevitable detection of the end of the first game is inevitable. It is impossible to make a continuation of action without mentioning the very end of the previous game, especially because the whole story and the story of the sequel rely on him. Therefore, if you did not play the first DISTRAINT, get it right away, play (because it's quite short) and come back to us. 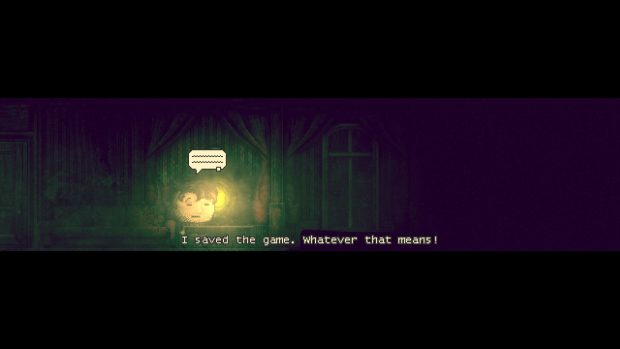 Is? All right, let's continue. So, as we have said, the DISTRAINT 2 action rests on the very end of the first game. Jesse Makonnen had DISTRAINT finished three years ago in a very sombre and depressing tone, leaving the main protagonist on the edge, or deceiving him over him. Price is about to commit suicide and, given the game's ending, we can conclude that he was doing it. He could no longer live with himself and the experiences that persecuted him. But DISTRAINT 2 begins at the very moment when Price thinks about subtracting his own life and pushing shots.We enter into his mind where we meet an old man who is represented as Reason. From the very beginning, there are clear visual interpretations and metaphors that take place in Price's mind. Reason directs Price to find Hope because he will offer him all answers and deliverance. On that journey, Price meets different aspects of her personality and life, of which Agony opposes Razum and makes Price more difficult for Nadi. Price is not only a problem of the traumas that emerged from the previous game, but gradually decomposing deeper and forgotten mind strata. For a number of years, Price has been in the midst of childhood feelings and traumas with which he has never met the right thing. They reappear on the surface and Price gets the chance to bring them closed and locked.

As in the first game, the story is told with greatly written dialogs and characters as well as visual presentations. Jesse Makonnen has once again successfully created the narrative using psychological motives and themes. Speaking to the brain of an emotionally-devised person, presenting his mind through the 2D atmosphere and particular graphics, The Wrongful brings us a satisfactory continuation and end to Price's emotional story, but with a bit of restraint against the previous title, at least as far as mechanics and gameplay are concerned. 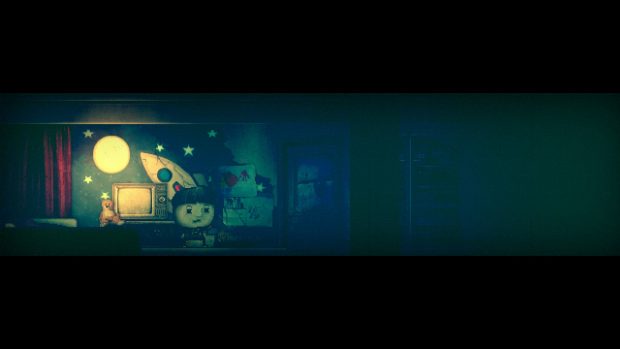 Given the surreal environment we are in, the gameplay is suppressed beside narration. Where in the first game we have been doing business for the company and following the development of the action through the Mind of Mind, here we enter into it and follow the implications that have accumulated in his mind. Both titles are fairly linear, but in the following, this linearity is even stiffer. We have a task to find Hope and meet her with new characters that often represent aspects of Price's character, or some of the old ones we met in the first game. Throughout the game, Agony and Loss are the representatives of the horror, playing with different effects and tools of light, shadow, color, animation, framing, worse effects, etc. Though in a lot of reduced capacity. Gameplay and mechanics are simplified against games of three years ago. Interaction is further reduced to communicating with characters, collecting items, and solving puzzles. But puzzles and jigsaws are even milder than in the first DISTRAINT. Taking this into account, the entire experience of DISTRAINT 2 can be described as an expansion to the first part, or even as a "lost" chapter replacing or complementing the end of the first game. 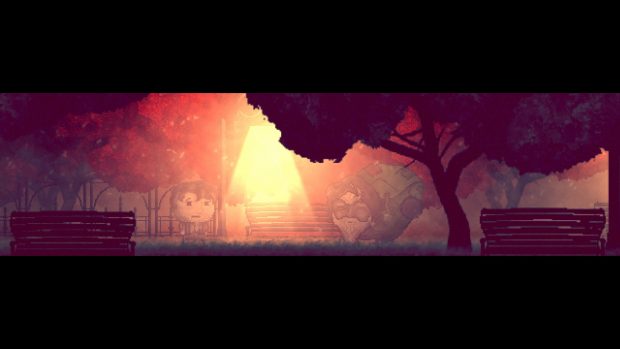 In the end, DISTRAINT 2 is a decent addition and certainly contributes to the first part. Given that it takes about four hours for both titles to be played, they now create a closed overall experience that lovers of this type of game should certainly play. Although DISTRAINT 2 is in the already mild gaming mechanics, I believe that narrative side fans of the first title will not be disappointed and will be satisfied with the end of Price's story. And of course, we are looking forward to further Makonenn's classes.

some game look nice at gamplay and graphic,but some people like game by the story

I'm reporting you dude, no way! You have 24 articles like this!

not bad article thanks