A small pre-release review about Devil May Cry 5

Devil May Cry 5 is the 5th installment of the original Devil May Cry series. It's directed by Hideaki Itsuno and developed & published by Capcom Japan. It's an action/adventure hack-n-slash game mixed with stylish combat mechanism and traditional Rock/Metal music tracks. This is the first and only Devil May Cry game which was introduced to the next-gen technology powered by RE Engine.

Since the game itself is not released yet, I can only give some small piece of information about the storyline for now. The story begins after Devil May Cry 2, a mysterious guy who calls himself "V" came into Dante's office asking for help. He knows about Dante and his business of killing demons. So he wanted to hire him. Besides, Dante loves to kill demons so he accepted his offer right away.
On the other hand, Nero has started his own demon slaying business too. Like Dante, now he has his own partner. Her name is Nico. She's the one who made Nero's Devil Breaker and enabling him to have several new abilities.
As the roots of the Demon Tree are taking over Red Grave City, the stronger the demons are becoming. To stop this demonic invasion, Dante and Nero set their journey to finish their unfinished business and demolish the evil race once again.
Please, keep in mind that this is not the whole storyline. There is much more to know. I wrote it only by studying the E3 trailers and playing a demo version of the game. This is nothing but a small detail. 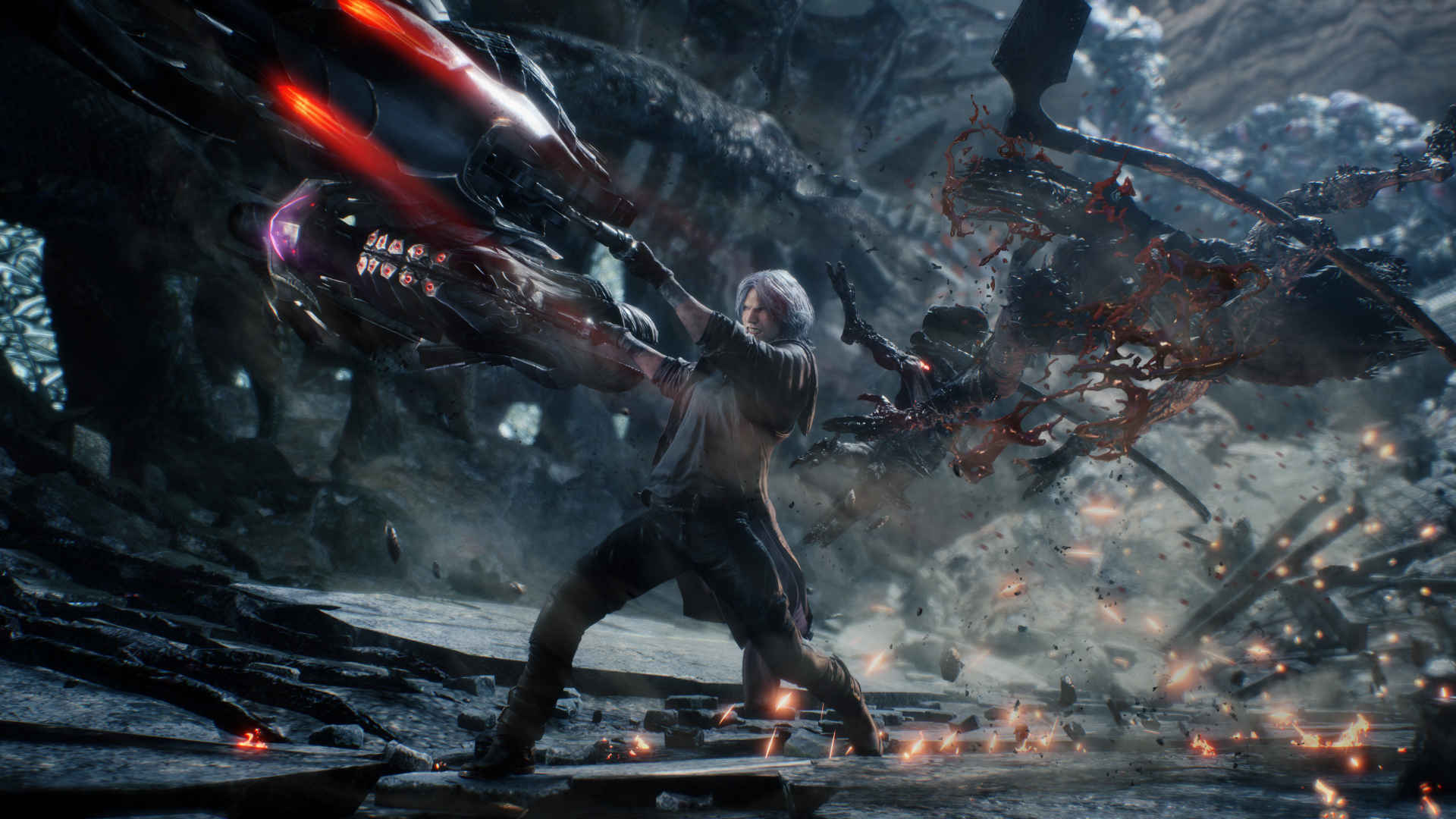 The legendary demon slayer Dante is the main protagonist of the series. He's fearless, stylish and pretty cool minded. He often likes to taunt his enemies whether they're weak or strong, he doesn't care. In Devil May Cry 5, he comes up with a bunch of new tricks from his sleeve including the Cavaliere. It's a bike except he uses it as a weapon by dividing it into half and transforming it into two deadly wheeled weapons. His old iconic weapons such as Rebellion, Ebony & Ivory are also included. Judging by his demonic powers and abilities, he is the most strongest demon hunter alive in the whole Devil May Cry franchise. 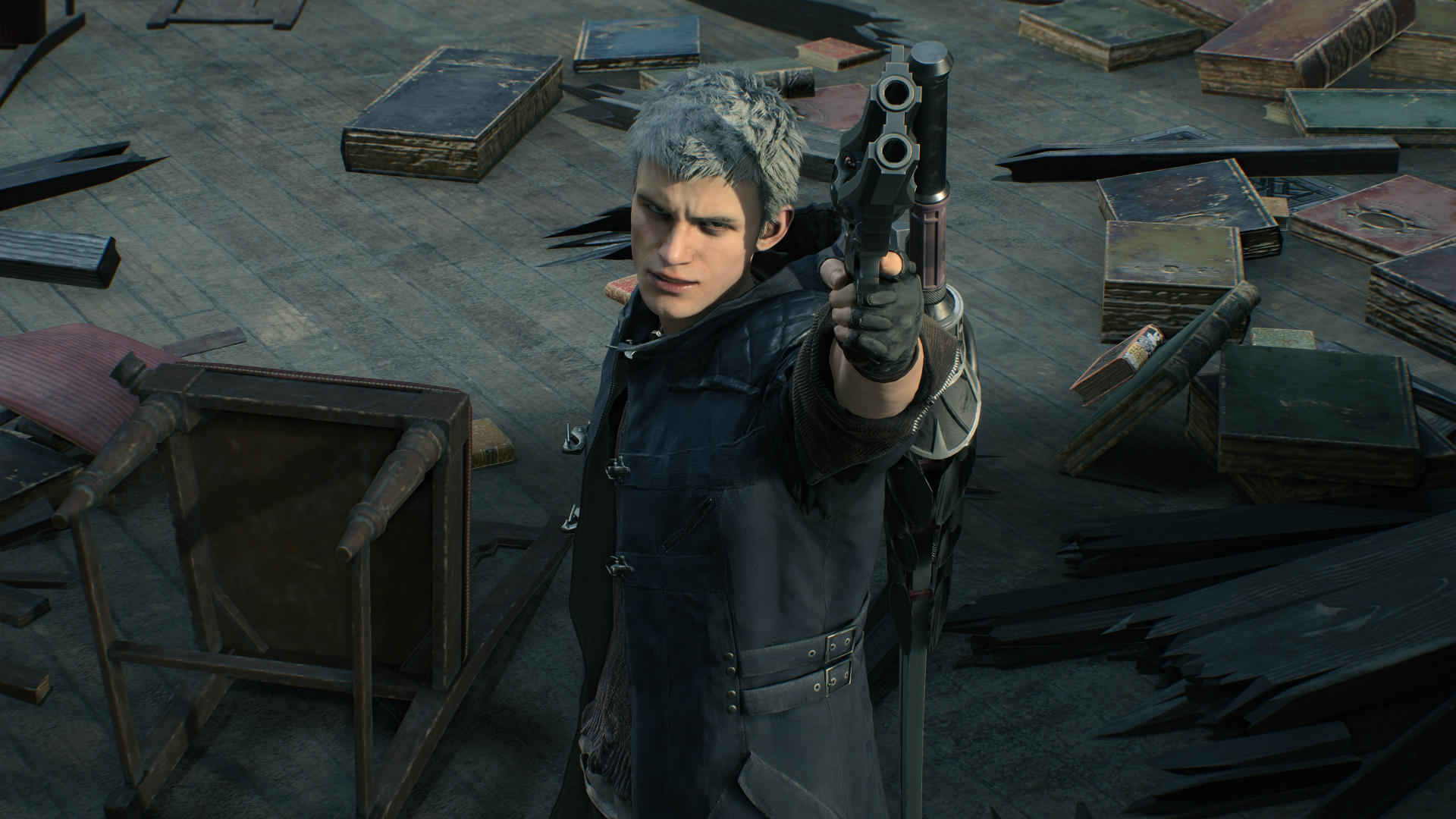 Nero, the son of Vergil was first introduced in Devil May Cry 4 as a new playable character. Back then, he had a devil arm which was called Devil Bringer. Through that, he had the ability to bring mass destruction to the demons by summoning his inner demon. Also, he had an ability to feel demonic presence. When a demon gets closer to him, his Devil Bringer indicates it by growing bright. But here in Devil May Cry 5, it replaces with a prosthetic arm called Devil Breaker soon after his Devil Bringer got ripped off by Vergil. Also, his long white haircut, which was similar to Dante has been replaced with a new short hair style. Other than this, he got all his previous fighting abilities along with a bunch of new skills. He was once served as a Holy Knight. 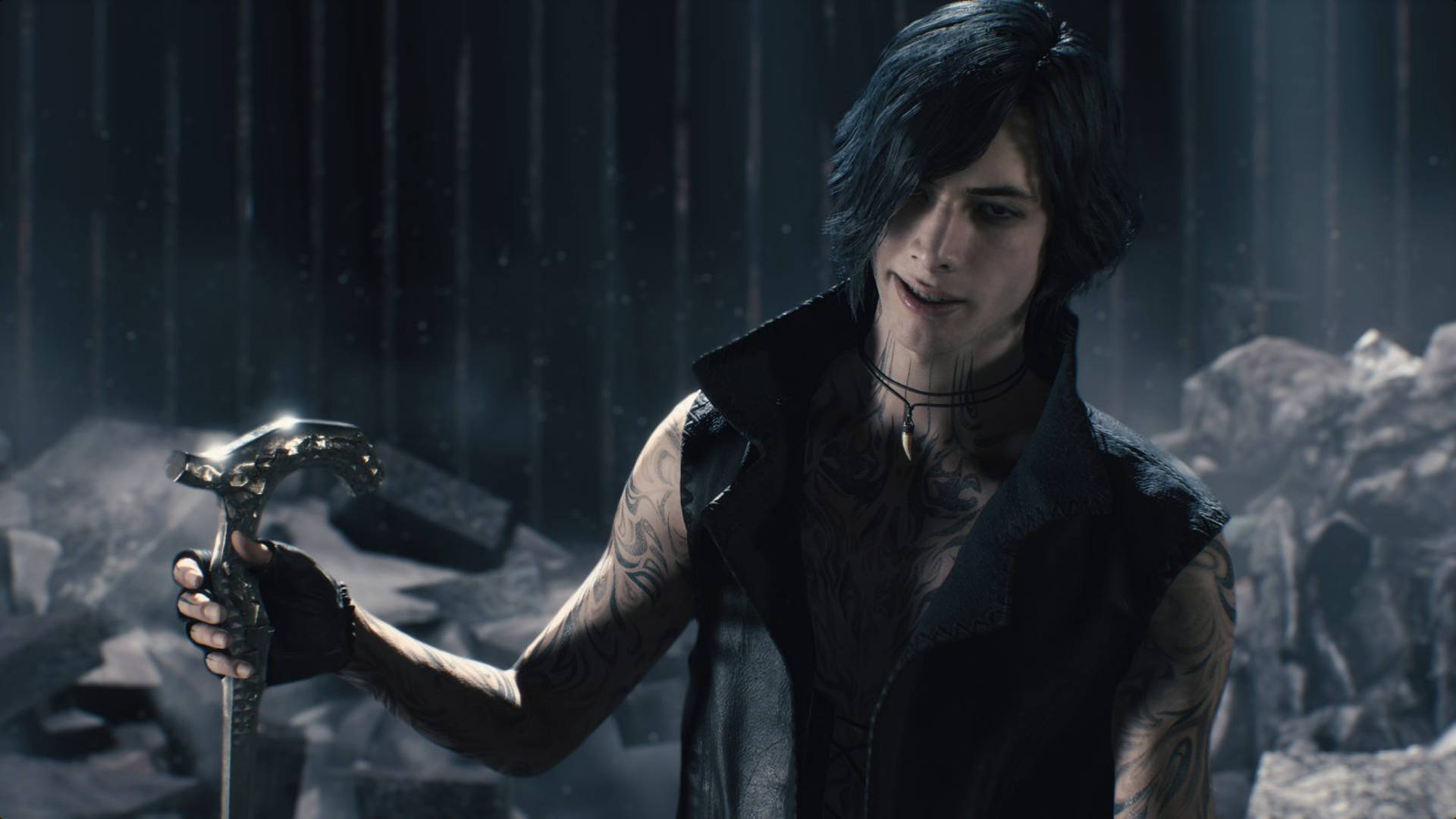 V is the newly introduced character in Devil May Cry 5. Currently we don't know much about him. All that we know is he does not have strong demonic powers like Dante and Nero but he has the ability to summon demons and control their mind and body to fight along his side. Also, he likes poetry very much and he has a book of poems. He is one of the most mysterious characters in this game. He might be possessing some unknown abilities, who knows? Only time will tell. 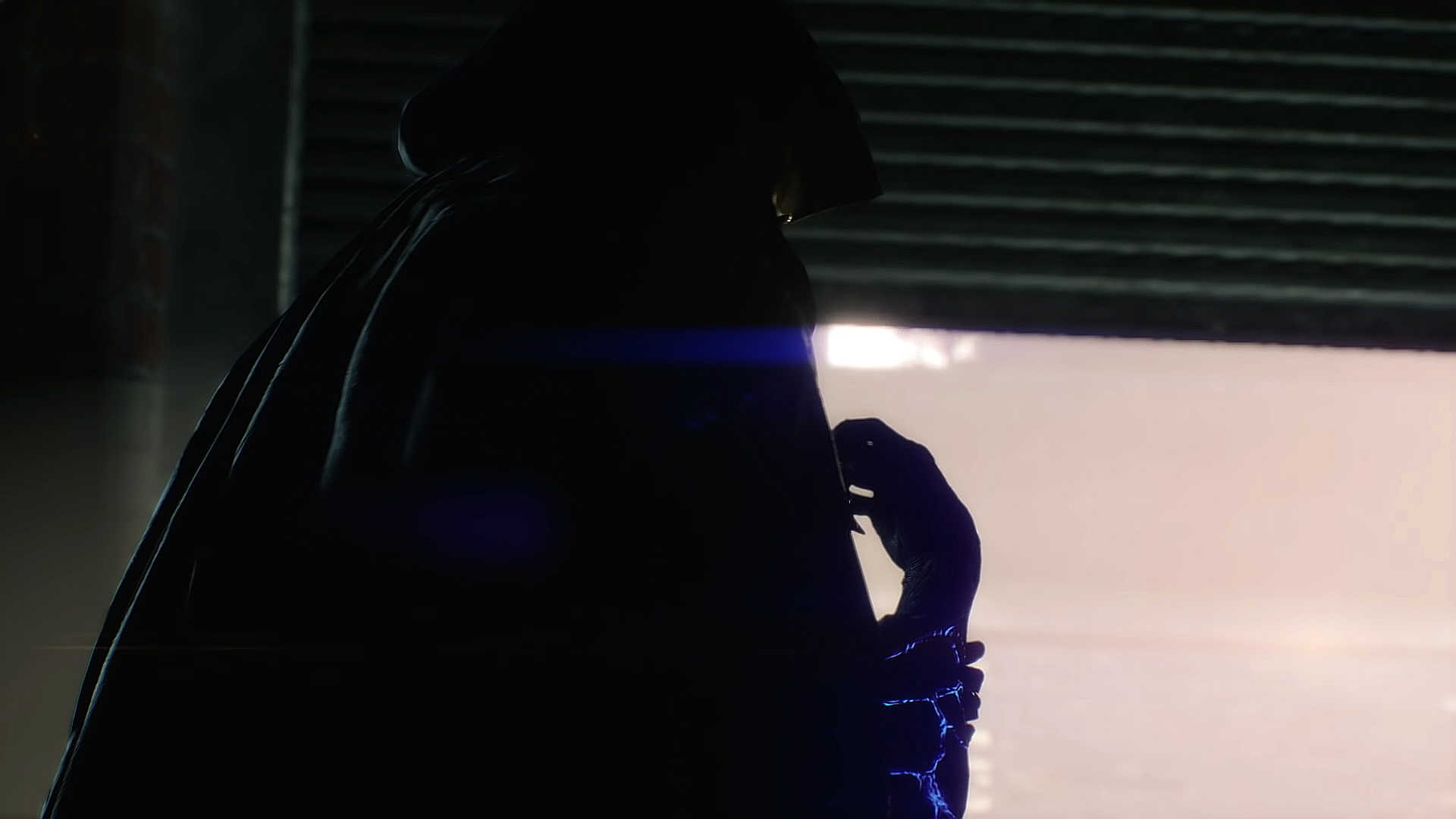 Talking about power and darkness, Vergil will be the first one who comes to mind. He is the son of Sparda and the elder brother of Dante. After the death of his mother Eva, Dante and Vergil went to their separate ways. Both of them look identically same except their personalities are completely different. Vergil always wanted to embrace his demonic powers like their father Sparda. In Devil May Cry 5, Vergil makes a sudden appearance where Nero was working in his garage. His sword Yamato was inside Nero's Devil Bringer. To take back his sword he ripped off Nero's Devil Bringer off guard. Then he opened a portal and went somewhere unknown. It's pretty much clear to us that he came back for his sword to regain his power. Still, there are many things we need to know about Vergil in this fresh new Devil May Cry game.

Devil May Cry 5 is definitely going to be a fantastic game and it looks very promising. From the storyline to environmental design, everything feels really good. Graphically speaking, it's the most realistic looking Devil May Cry game ever. It's fresh, it's new and it's original. Hopefully it'll bring something good on the table.

Devil May Cry 5 is scheduled to be released on March 8th of 2019 worldwide for PC, PS4 and Xbox One.

This new installment, despite having new improvements and an improved graphics section, preserves that essence of its first installment, an exciting story with fluid and addictive gameplay.

this game is awesome i wanna play this game

The review makes the game even more promising. Keep on writing these articles!

I missed Nero's long white hair and his Devil Bringer. Just saw the DMC5 collector's edition on Amazon, it's really cool. On top of that, nice article.