Yes, this game has 3+ rating somehow. Now, keeping that away, we have the game EA Cricket 07 from the renowned developer of magnificient sport games, Electronic Arts, sports franchise. This game is their best cricket so far, yes, they only have one cricket till now, there are rumours that they are planning for a sequel for this game though...

In this article I'll be going over some of basic beginner stuff and some PRO level tips for the guys who like to play the game at level 5 difficulty. I'll be covering all basic stuff on how to hit the ball and on how to take a wicket in both level 1 and level 5 of this game's settings.
So, read along to find out more about the tips............

I won't be going over the details about this game and its compatibility with 16:9 aspect raio displays as the game itself is designed as 4:3. Anyway some basic stuff about the game:

The game is released for PlayStation2, and PC on November 2006. HB Studios was also a developer of this game, might also be the publisher of some sort. The game runs pretty decent in any Potato PC/Laptop, as I can say that I played this game in a pretty old PC with a whopping 40fps on the lowest resolution that the game has to offer with shadows and Anti-Aliasing turned off completely, the resolution is some how the 480p resolution xD 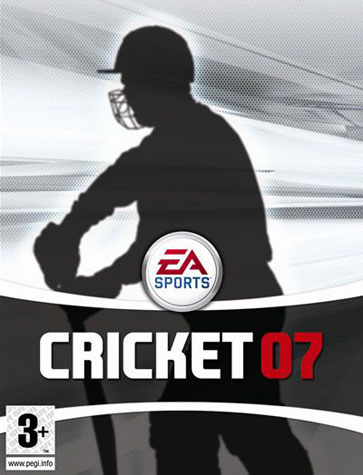 The best stuff this game has to offer is batting which is pretty easy and even is the hardest thing in level 5 difficulty as this requires a lot of skill and timing to get the shots prefect instead of getting bowled in the back. So, what controls do we need, I am guiding you keeping keyboard in mind, so the controls you'll be needing are the Arrow Keys along with Shift, W, A, S, D keys. Pretty much that's all you need to score a double century in the game, if you're good enough with it.

So, it all depends on how the ball is gonna come towards you, so forget the A key, as that's for leaving the ball, leaving the ball that's on to you results in getting bowled or a LBW, so avoid doing such silly things.

W- to hit lofted shots or pretty much back footed shots for the balls that are good to medium short length
S- to pretty much hit everything in the game, BASIC BEGINNERS KEY TO PLAY THE GAME, yes this key has a lot of thing going on with it. I can say that this key is a life saver for the balls that hit you and can save you from going back to the pavallion. But, keep in mind that timing is the key thing in the whole game.
D- the front footed, advanced shot where you'll leave the crease and hit the ball, in case you fail to hit the ball and it goes to the keeper then forget about being in the field for the rest of the match as you'll be stumped straight away and will be sent back to pavallion ASAP...

Now the master key, SHIFT, its the general IN THE AIR key combination with all the W, S, D keys, as the batsman will lift the ball in the air if you hold shift key and hit the ball.... 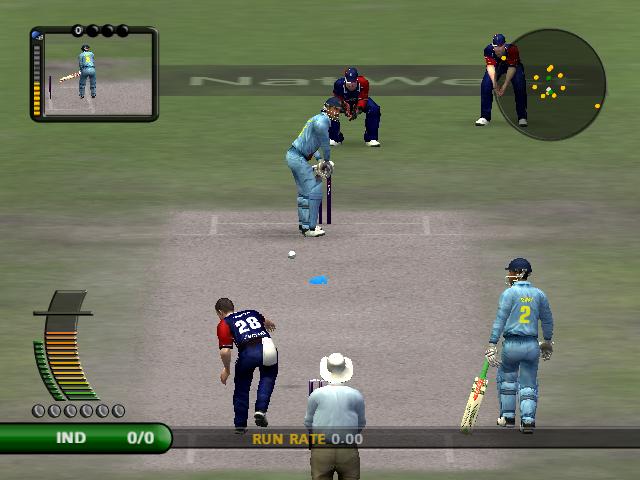 The above picture shows when to hit the keys to hit a shot, the perfect timing to hit or engage in a shot depends on the bar below the view camera, you have to enable that in settings though, I'd suggest enabling that if you're new to the game.

Tips on bowling in the game:

Its pretty easy on the other hand but its quite boring as you'll have nothing to do except lining the ball and deciding or choosing among the given types of the balls you can throw at the batsman. 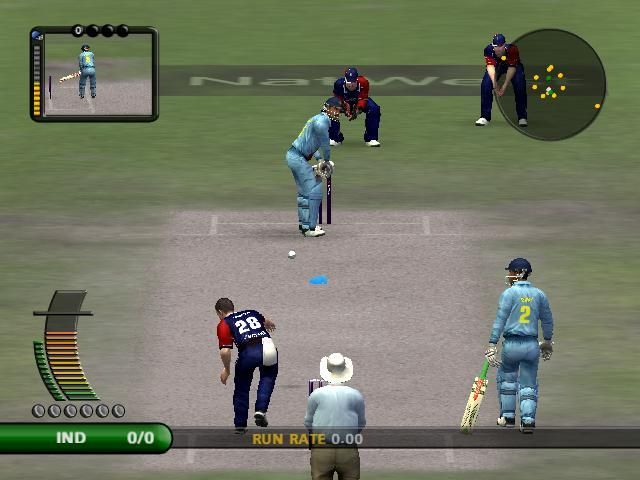 The above ball has a chace of getting a wicket as the ball timed correctly with the speed on the bottom left corner gets you the best the bowler can offer. Which results in a lifted catch to the mid or the slips, and you can enjoy that feeling and moment.

The all-round one picture guide for bowling is below, you can check that for how to bowl in this game, the master of controls, how-to, you can call this..... 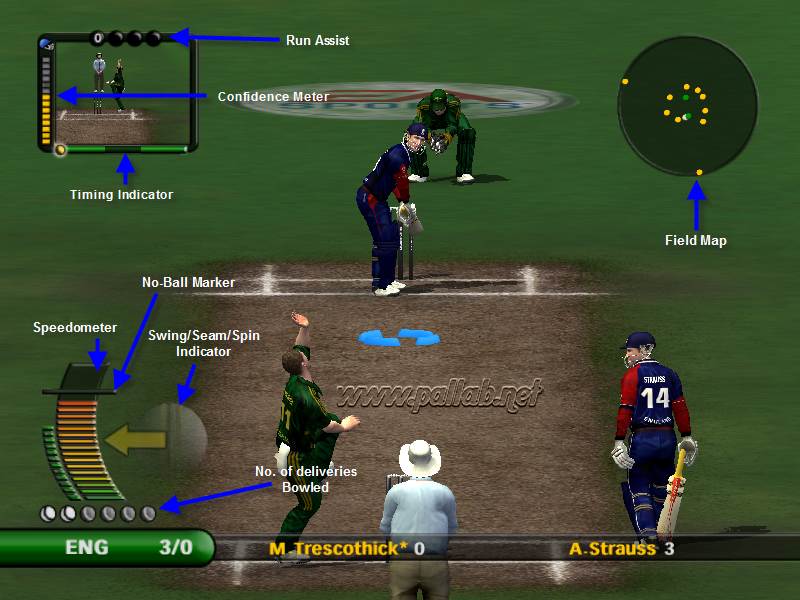 Timing Indicator, its for batsman not the bowler, you'll have to check the speed and spin, that's it. I'll be showing some special balls that can be played in the game depending on the confidence of your choosen bowler. Some of them have some special abilities, so we can't figure all of them out untill we check the player profile.

Controls are again the same, I mean W, A, S, D, Space, Shift, Control, Alt but remember here again S key is the life saver and all time ball for all types of the batsmen. 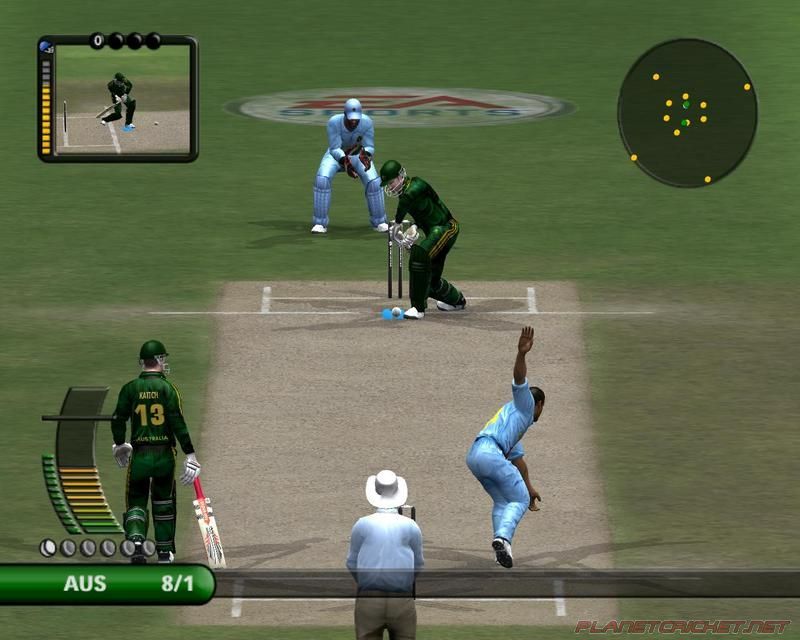 The above image shows a left handed bowler bowing to a right handed batsman.

If you're good at these basics you'll ready to play the difficulty level 5 with any team you want, it will be more challenging if you ask me and at the same time it'll be fun and more interesting. Once you play level 5 you'll never want to go back to level 1 unless you want to destroy the other team with you skill and gameplay, it'll be pretty easy after playing level 5.

Fielding:
There semi-auto and full-auto fielding, which is recommended if you don't want to anything expcept batting and bowling. If you keep semi-auto you'll have to decide where to throw the ball once the ball is at the particular fielder, its pretty fun actually, you can also throw the ball at the boundary giving your opponent an extra 4 runs, which is not good but you can, good to know. But, if you're basic gamer, leave it at full-Auto, the computer will do everything for you :D