The second Counter Strike game that has better visuals compared to the classic Counter Strike 1.6 and can run on any potato PC, yes it can by played...

The catch here is that this game isn't liked by some people as this uses Source engine....

Read along to find out more about this awesome game which released in 2004 November...

This is all about a battle between Terrorists and Counter-Terrorists who have to compete in a numerous maps to gain control of the map.

This game has a lot of strategic missions like rescuing a hostage to a safe zone and the opposition guys have to stop CTs in doing that, but with weapons of course. What's fun in doing that without any weapons. This game is developed by Valve Corporation, Buka Entertainment and two more publishers but the main publisher is

as you all know. The design and stuff that's in this game is inspired from the game called Half-Life, its was a source mod that went so viral and popular that the game had to be recreated in the revision of the Counter Strike 1.6....

Now, lets go through some details about the game from the Steam, and yes there's a version of the game that doesn't require steam or any client, that has online too but that's not VAC Valve Anti Cheat enabled.... either way you'll be able to see some cheaters here and there... 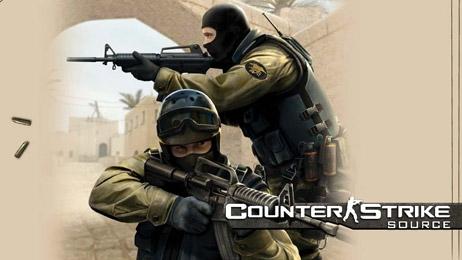 This is where some people like this game too much and on the other hand some people just dislike this game and declare this game as garbage.... Yes, some like this source engine and the physics, mechanics of this game very much while some gamers just like to stick with the good old, counter strike 1.6, which is very better but with old graphics yet good mechanics.

The best and legendary map from the Counter Strike 1.6,

is here, along with the modified version of that which is only available in Counter Strike source, its named as de_dust3 and it has three sites, A, B and C.... looks nice but not that much entertaining like the god of all maps dust2.

There are many servers online and many users playing this game even after the release of the Super awesome Counter Strike Global Offensive, yes and there are a lot of death match servers that are full of people and good ping rates so that every one can enjoy and have a good experience.

Here are some maps from the source: 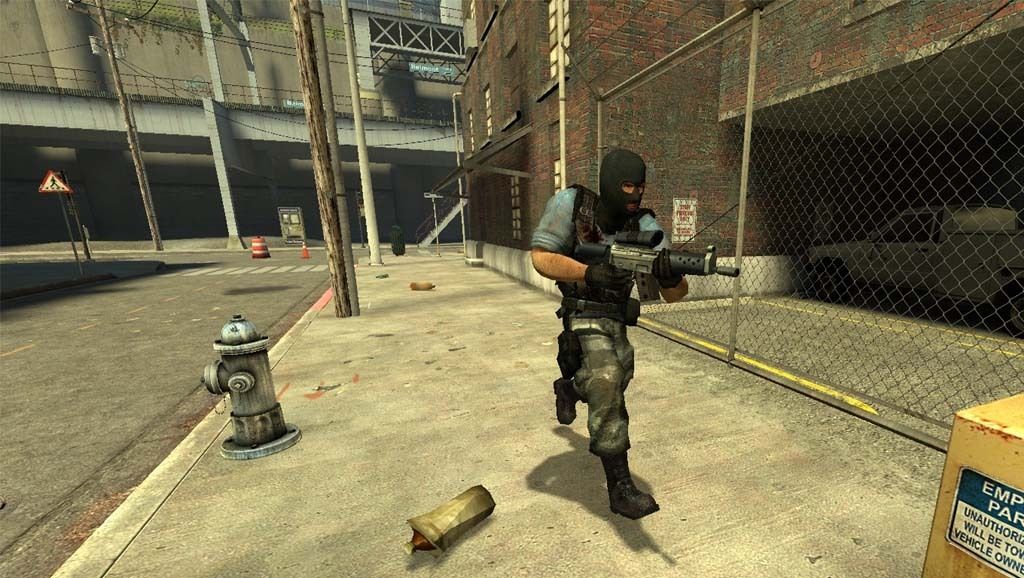 This is the Assualt map which is basically T sided as they have the early pick chances on the CTs, so this was very interesting so that it was remade into CSGO 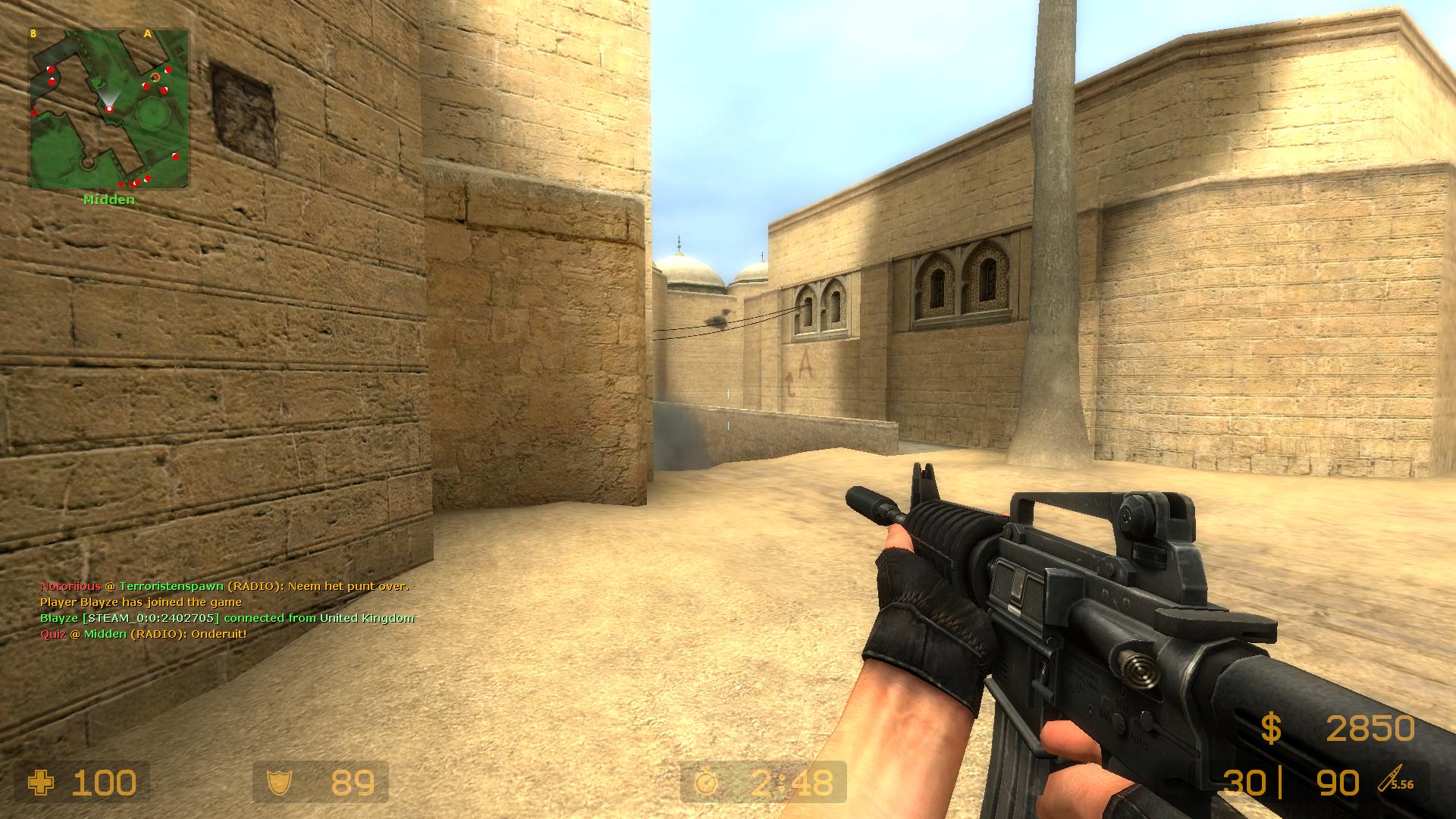 Here is the legendary Dust 2, its from the time 2004 when this started "RUSH B my friend, do nut stop" 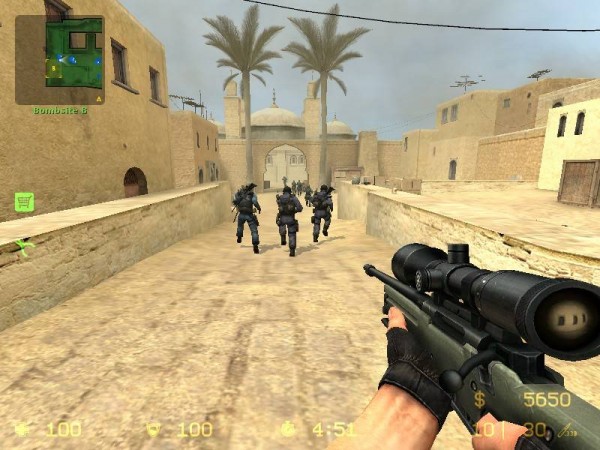 The de_dust 1 map with the legendary rifle AWP, one shot one kill, pure luck no skill weapon gg, well that was a tag line, but after e-sports that has been proven wrong and it requires more skill now... 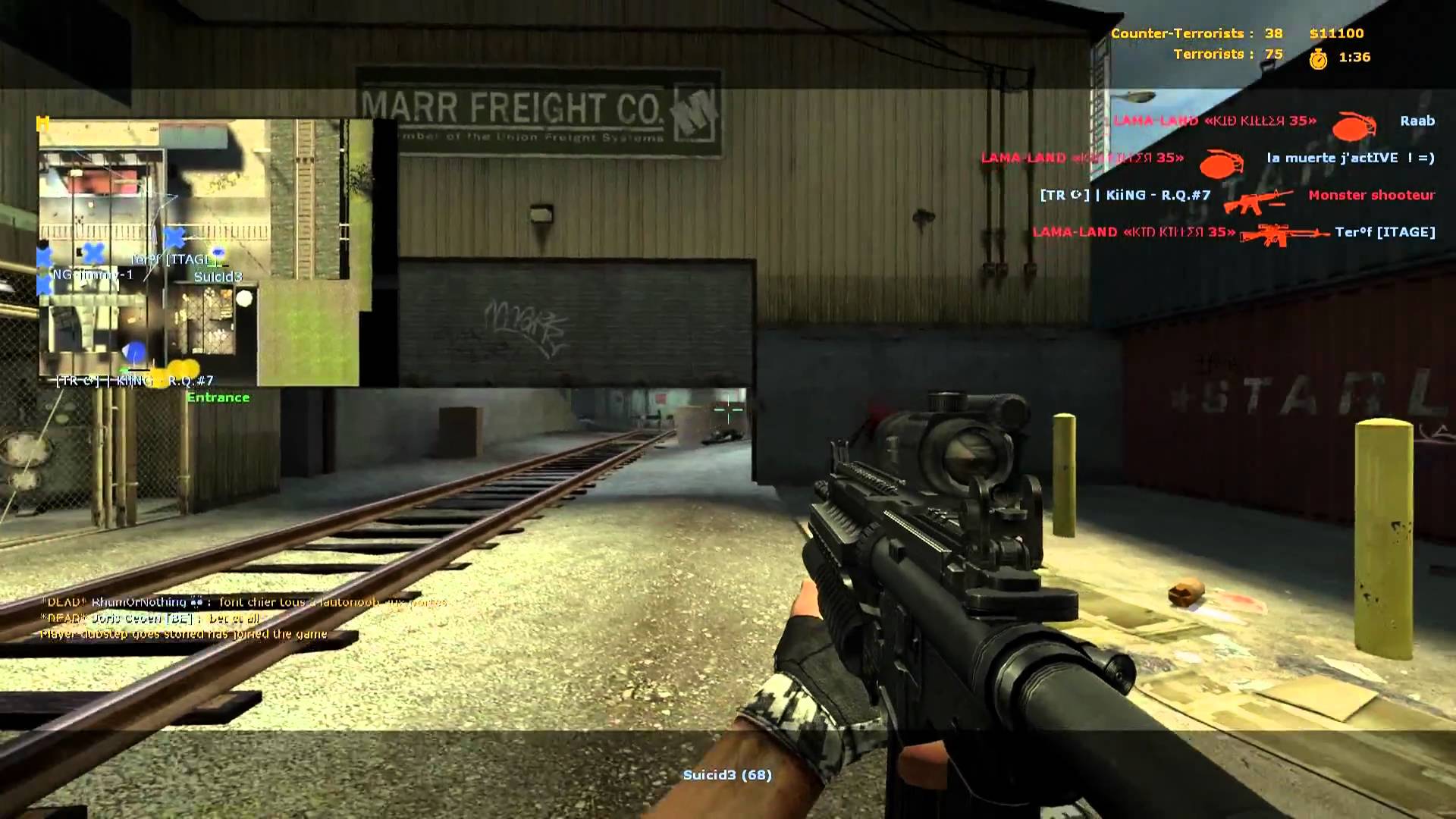 The train map, which is more competitive sided map and we can see many pro players selecting this map for obvious reasons... and yet there are some people who don't like to play anything apart from the

Did I mention that this game has a ton of

? Yep, this game can be modded in different options, so better check that the game isn't the steam version, as there's this VAC on that... I'd suggest modding the non-steam version for many reasons...

dust2 and italy is the best map