Aztez is a strategy indie action game developed & published by Team Colorblind on the 1 Aug 2017.

Aztez is a game which made me wonder whether I should buy it or not, would it be interesting my time, for quite a long. A thing that made my choice are actually reviews of this game on it's Steam Store Page. I've checked these "Very Positive" reviews and finally decided to try it. Believe me, that's one of the best choices I've ever made when it comes to gaming. Aztez is definitely a game everyone should try.  It's a fabulous killer or should say "blast 'em all" game that has given me a lot of fun and enjoyment. Before I say anything else, I would love to suggest you(if you decide to try this game) to practice at the arena mode before you start your campaign since this game is pretty much challenging, you won't catch up to the basics quickly as you usually do. 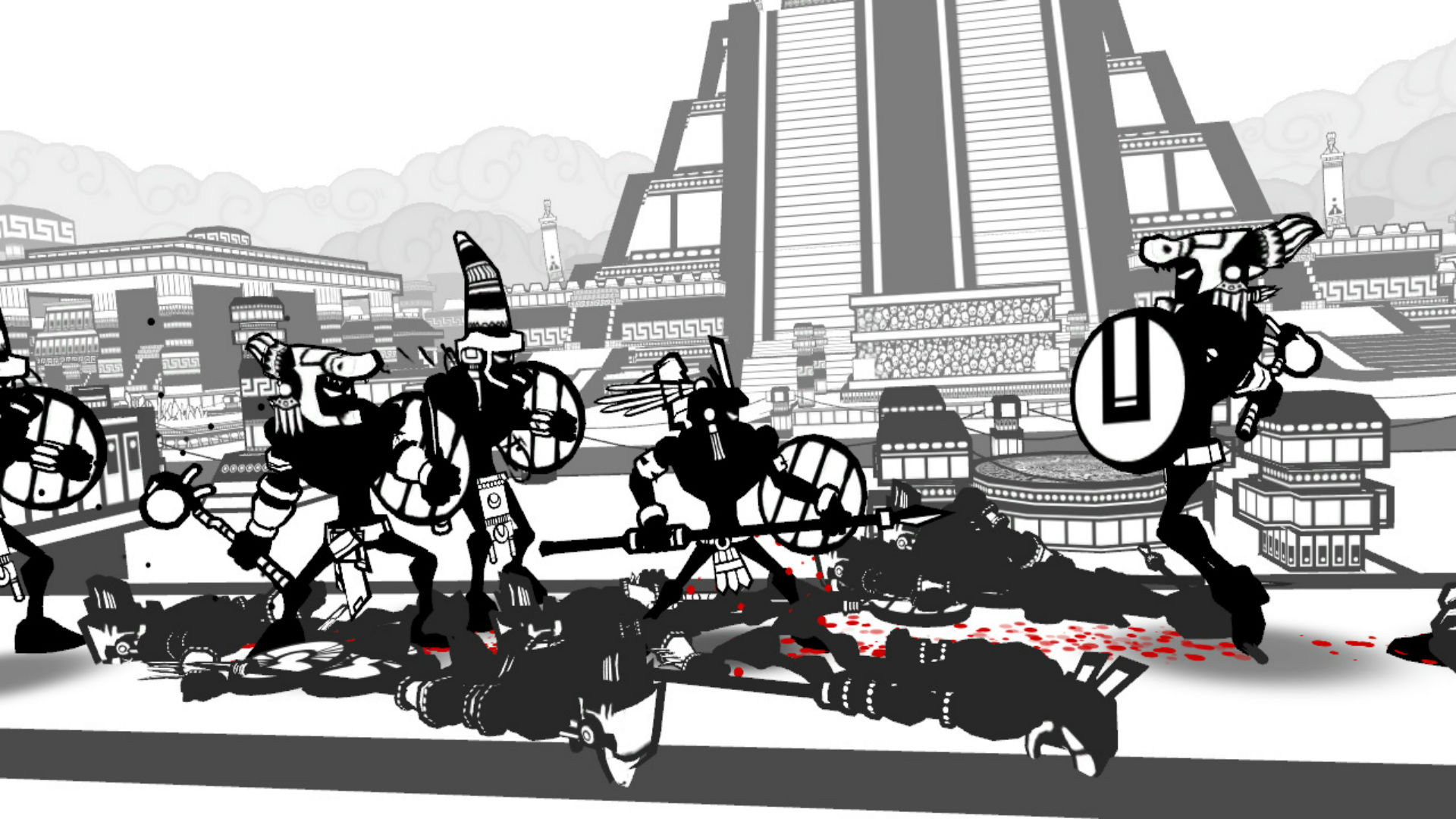 The story of Aztez is set in the post-colonial era, 15th-century Mexico, which was actually a great idea. You'll have to manage an empire and its resources and you'll have to defend your land against the Spanish invasion. Don't worry, Spanish invasion won't happen until later in the game. Throughout each battle, your goal is actually not only the winning - you'll need to absorb the blood of enemies you've defeated in order to fill a blood meter so you can please the gods. One example of these gods is the god Rain and his ability is healing.  When I say absorb the blood of the enemies you've defeated, I don't mean absorb the blood of the enemies you've killed. Doing fatal damage to an enemy brings them to a dizzy state, and that's the point where you go into action - that's the point when you absorb their blood. It's not easy as you probably think right now, since there is, logically, more enemies in front of you besides the one you're currently absorbing. Other enemies can easily knock you out of the animation. 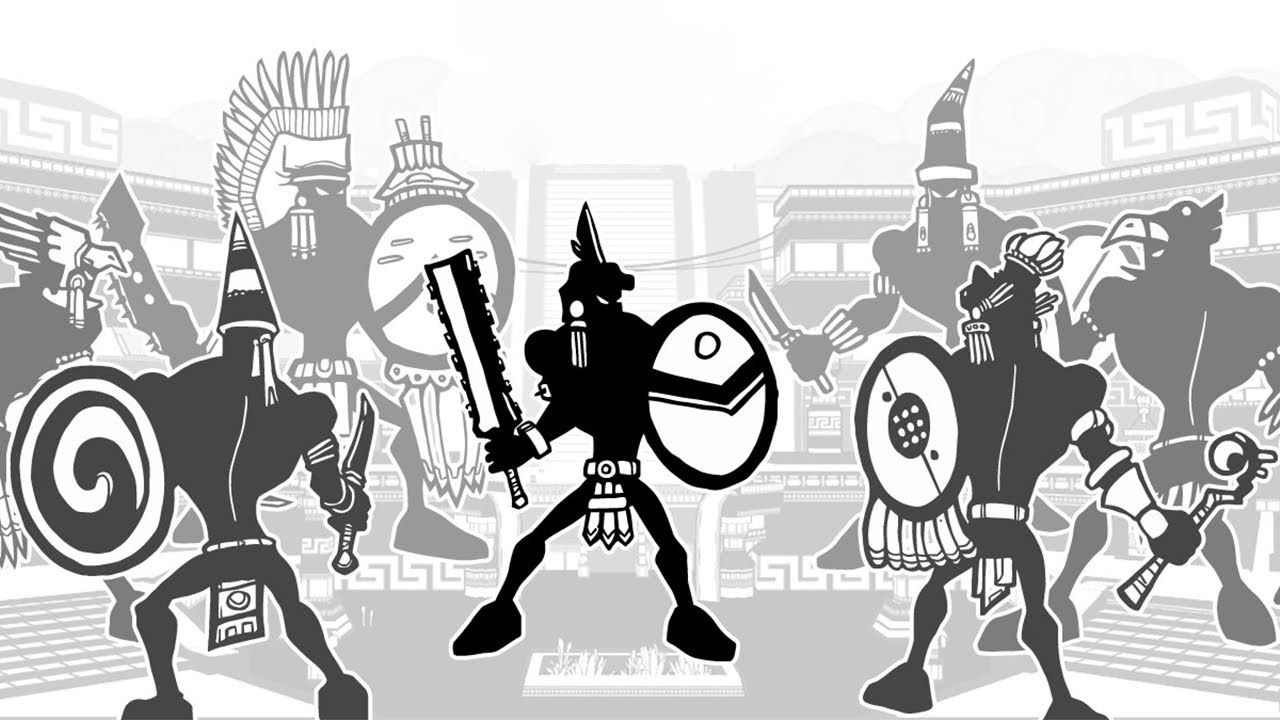 Aztez is a turn-based game which doesn't require you to complete missions, you will do that willingly. Missions are going to be your main resource generator, and you need resources for a bunch of things. You'll need resources to upgrade your empire, make assassinations, marry princesses and a bunch of other things. Yeah, you can say it's the most important thing in the game. Besides basic missions, there is also a special mission that unlocks your weapon type. There are eight weapon types, and each one is pretty unique and interesting. You'll want to try them all, believe me, and when you try them all - You won't be able to decide which weapon you are going to use.

The only major con of the Aztez is actually it's empire building system because it's too easy to run through it. Besides building system being too easy, as I've already said - Aztez is a challenging game. Its difficulty belongs to the combat. You sometimes won't even be able to know where are you going to battle next as the randomness of the missions is quite a lot putting you into some tough situations which you probably won't be able to handle. You'll have to do your best if you want to complete it. 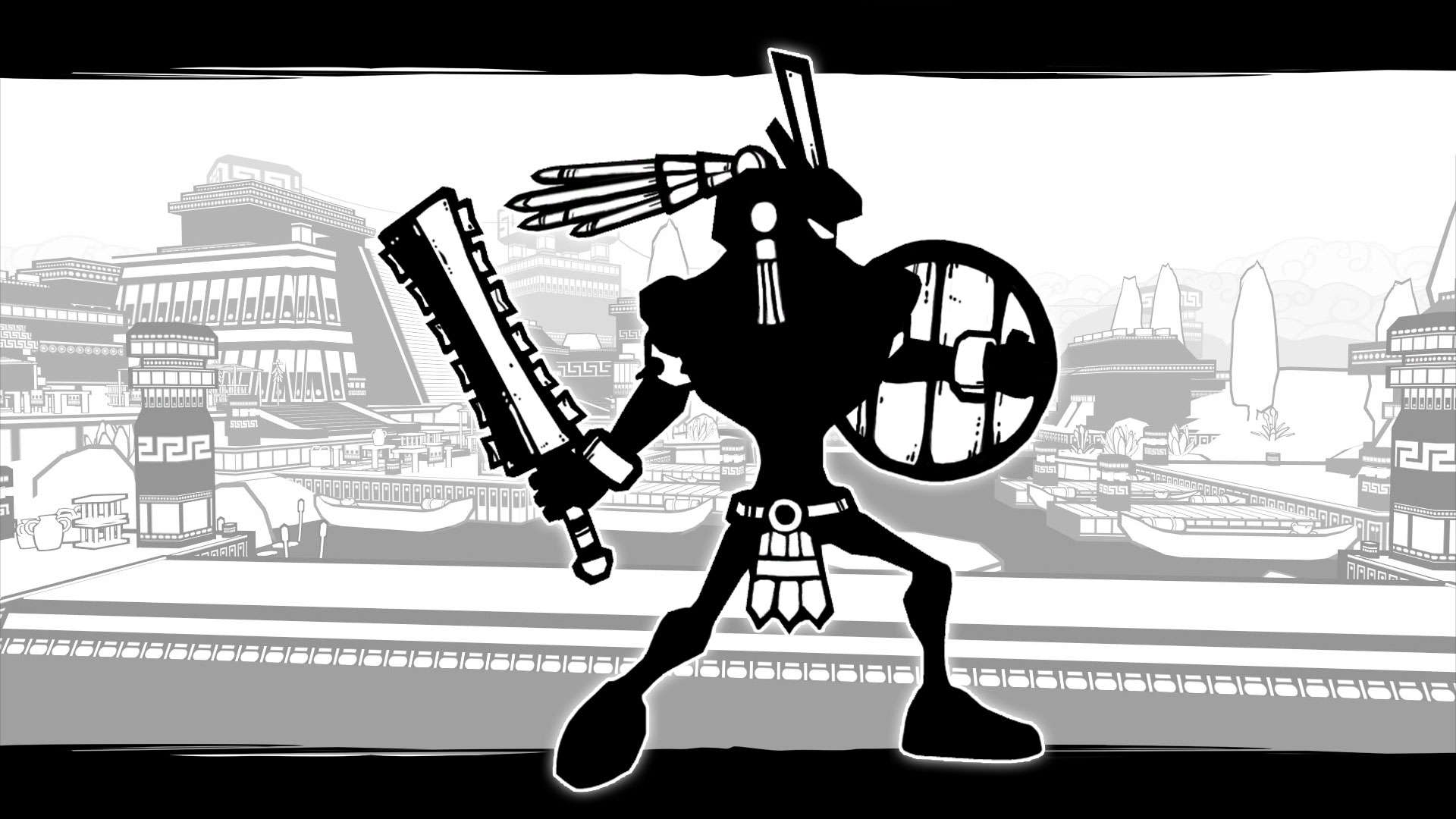 I suggest this game to everyone with a strong 10/10 rating.

This game is wonderful

the game is really pixel

is this game avalible on mobile?

interesting as the game only use black, white & grey as their colors. The story and the animation of the game is really cool and unique. It shows that you don't have to build a game with high graphical, realistic feel for the animations, charactors and so on.

I want to play this game)

I've never seen this game before but the artstyle looks amazing! I love turn based games and I think Aztez might be really fun to play.