Rate this article "Atelier Firis: Alchemist of the Mysterious Journey"

Atelier Firis is the latest part of the annual Atelier series, and this year, developers have tried to try something new in the series, integrating many ideas from old and new strings together. Did they create a good balance between the demands of the old and new audiences of a series originally targeted to a specific category of players? This is what we will discover in the next few lines.
The hero of the story of this part is called Firis, a girl living in a small village under the ground and is famous for this village to explore the jewelry and minerals and our hero has a special talent made it useful for the village is the ability to discover the sites of metals and precious stones spent the day between exploration or reading books in search of more From the information on the outside world was not allowed to exit the village of the seriousness of the situation and the spread of monsters abroad and the inability to defend themselves and here the events follow and one of the heroines of the previous parts to come to the village and teach the basic principles of Ferris to be able to Treat itself if it is hit and can make tools and bombs to defend itself. 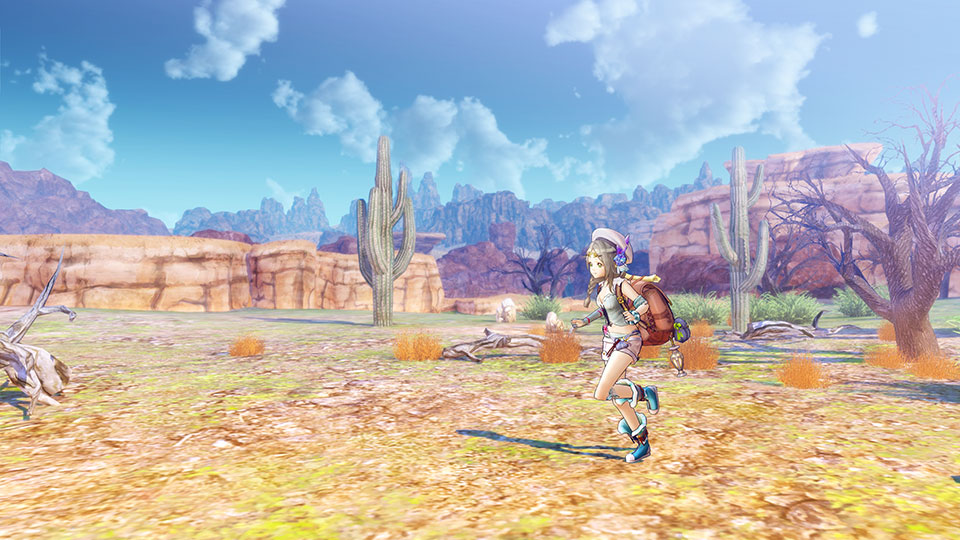 Well, as we have mentioned, the system of limited time has returned after missing the previous two parts and the views varied between supporters and opponents and therefore the developer to restore the time system almost limit so you have to reach the city at the far end of the map in a year across many places and villages And overcome many tasks and difficulties in one year and also succeed in the exam, which will not be easy at all and before that you should meet three magicians old in different cities and perform some tests to get them a certificate of your recommendation to be accepted the exam and will all in about 25 Play clock.

Once you have passed the exam you will start the second half of the game, an unlimited section of time where you can develop yourself and your tools and finish all sub-missions without attention to the passage of days, and this part is very distinctive in the exploration of areas of vast areas and discover the secrets In the first half of the game you do not have Time is enough so you are in a race with time and this is one of the most important drawbacks of the game in my opinion.

You may miss the exam date or arrive and you are not ready to fail and end the game here you can not really enjoy the world of the game and discover more advantages of this game, but in general the period left to you enough to reach and success unless you deviate from your way a lot but it puts you in constant pressure and racing With time all the time, everything you do is draining time. Exploration, pooling resources, and fighting enemies are wasting time and even walking drains time! This does not necessarily mean that this system does not suit you especially as it is one of the fundamentals of the previous Atelier series, but as we mentioned, you may lose a lot of experience of the whole game as you race to reach your goal.
****************************************************** 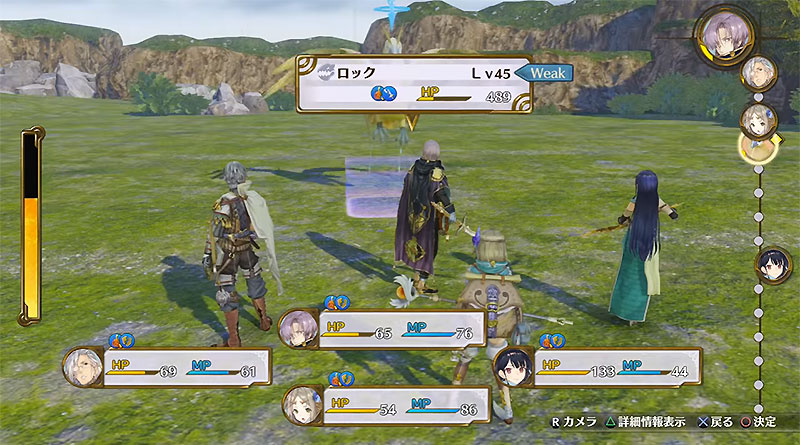 The world of play is bigger than ever, and the areas of the areas that will travel more and more diverse than we have seen in the previous parts, but it is still a few details and did not reach the desired qualitative shift in this generation and in general the game maintains the rate of fixed tires except some areas of multiple enemies may face some Landing the tire.

The game offers several options for the characters who can be joined to your team by progressing in the story or exploring new areas in the game and each of them has its own combat features to help you organize your combat team in a way that suits you and the rest of the previous parts of each of the characters level of friendship you have to raise attention to get more Stories about these characters are raised friendship by sharing their team in the battles and also some side tasks. 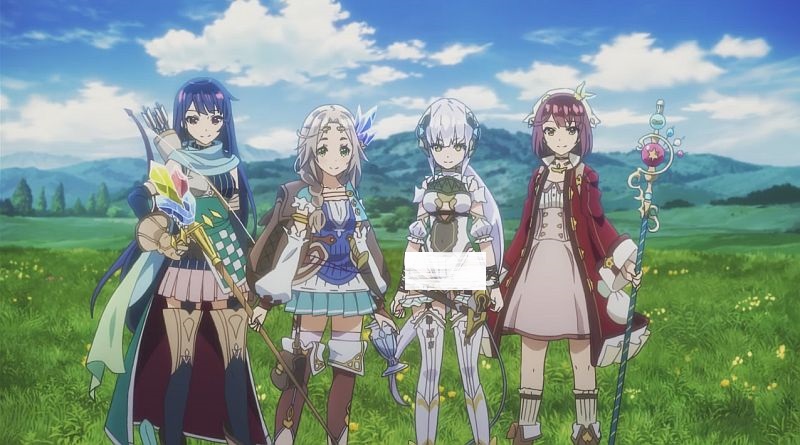 ******************************************************
The combat system in the game did not see many developments, but on the contrary, some of the characteristics of the battles were removed from the previous parts and superficial appearance in this part. I do not know whether this trend is due to the desire to focus on the material industry and your race with time or what if I think they should care about this side More importantly, the game contains as usual the many musicals and melodies that have always had their own style and here the series continues with more distinctive tunes, especially in some areas such as snow.

Rate this article Atelier Firis: Alchemist of the Mysterious Journey