Today we are reviewing the latest game of Tales of berseria, the latest installment of the Tales series, which has witnessed a fluctuation in the level of its latest games and various problems of weakness in the story or repetition and other problems This part came after the promises of the developer to be a part of the move and quality of many correct From the mistakes of the past in order to smooth the front of the game as one of the best games of Japanese Barbie J - have they really succeeded? This is what we will discuss in the next few lines of our review of this game.
From the beginning of your experience of the game you will notice the new direction of the game everything looks different at first glance, you play with the character of the heroine "Valvet" heroine story of this part, but it is very different from what we used to heroes of the previous series The game offers you a different character does not care about the principles and friendship, Of the names that we used to be accustomed to, the only goal is revenge.
********************************************* 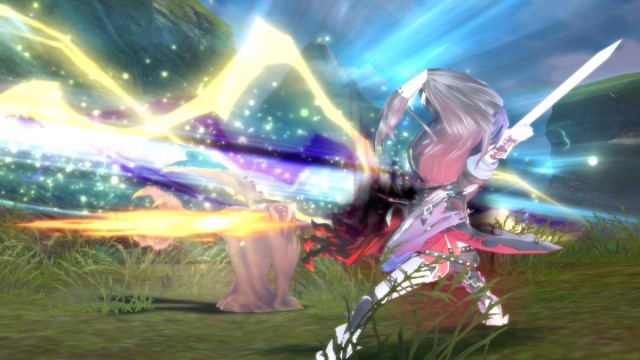 The story, as mentioned, is one of the most powerful features of the game. During the 40 hours you will spend in the story of the heroine, Valvet will live her psychological and physical struggles to reach your goal of revenge and give us the game many side options to spend time in the world of diverse game of side games or search for secret islands to fight Teams of enemies to get some rare equipment, this is some of the games cards and the performance of special tasks to fight certain monsters are required to get the money for this meeting and do not forget the collection of jewels scattered in the game to help you to open some boxes to find some clothes and For the distinctive accessories to change the shape of characters during the play and movies and many others that make a nice change from time to time.
************************************************ 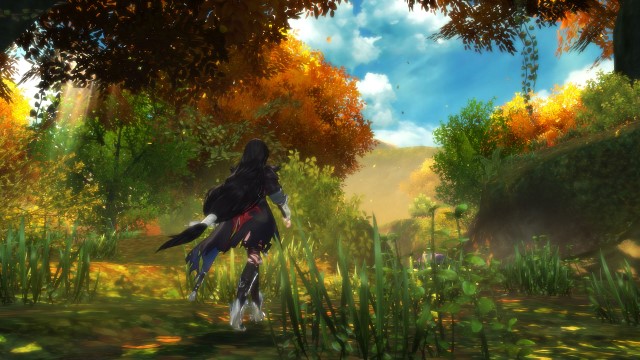 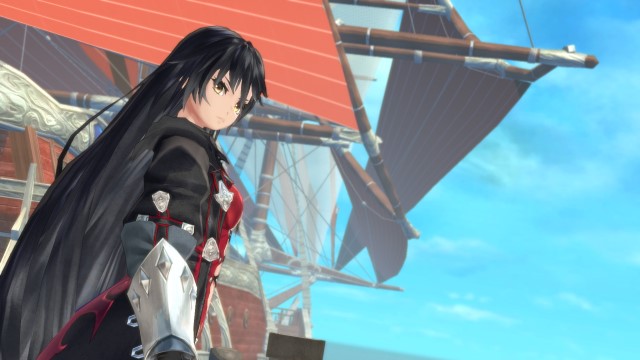 /****************************/
In this part, an improved fighting system has been introduced with new ideas. The idea lies in the existence of a set of points for each character that allows you to make consecutive strikes and other powerful strikes. Once implemented, it is easy to deal with. Here lies the strategic depth of this fighting. Or focus on the weak points of the enemy if you hit the point well double it will be able to get extra points to help you continue to do more damage more consecutive strikes, but the use of points in cinematic hits Spicy as we used to Tails series can be arranged strikes to buttons with me Of the form that best suits the way you play and in general, the number of tire fixed in most of the battles, which helps to integrate more in this fun combat system.

The voice representation is controversial in every part. The opinions here differ, although I think that the English voices this time were generally good enough and there is a choice of Japanese voices to resolve any disagreement at this point option option to choose what it deems appropriate for you.

Conclusion
*******************
Tales is back with a fun combat system and a distinctive story different from other areas of some of the environments are free of details and return again and again to some areas that I have visited before.

The game is good, especially the story and graphics supported by matching soundtrack for the scenes.

Tales of Berseria is a good game. But as always from some of Tales series, the ending isn't happy ending at all.