After the unexpected yet tremendous success of Black Flag, Ubisoft presented us with Assassin’s Creed: Rogue. It takes everything people loved about the popular pirate game and builds upon it in an attempt to surpass it. While it never quite got so far, this game is definitely worth trying out.

First of all, I want to talk about Black Flag. I played it and loved it; practically everyone did. It was such a long shot, but it managed to redeem the failure of Assassin’s Creed III and then some. Edward Kenway’s story was compelling and somehow relatable. My personal favorite is the scene where he passes out from being drunk, and has a dream during which he reflects on his goals and ideals. Without going into specifics (I don’t want to spoil anything if I can help it), that part is just so awesome and deep I loved it even more than the amazing gameplay and incredible story. If there’s one game that truly earned its success, it’s definitely Black Flag. 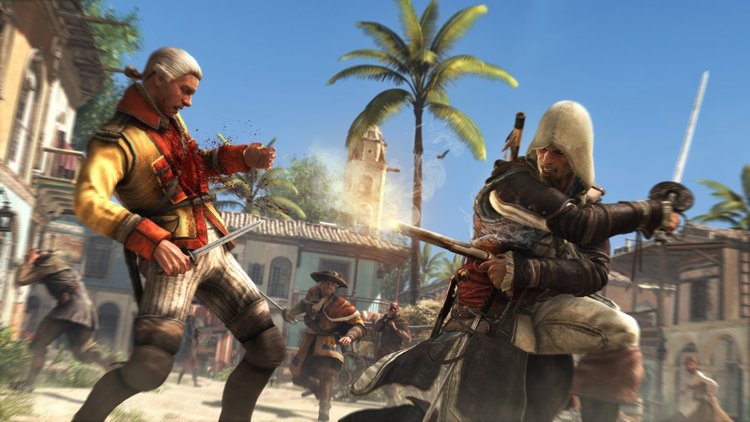 Naturally, a game company will try to find what made a successful game of theirs so successful to attempt to replicate it. The end product in this case was Rogue. It had everything Black Flag had: same combat system, same epic naval battles, same features; all with certain additions. You have a grenade launcher, a gas mask and different missions to mention some. For example, Black Flag had assassination missions where you had to assassinate someone. Rogue has assassin interception missions instead, where you prevent assassinations. All in all, it truly feels a lot like Black Flag 2.0; despite all this however, Rogue never really became the sensation Black Flag was, despite it still being amazing. 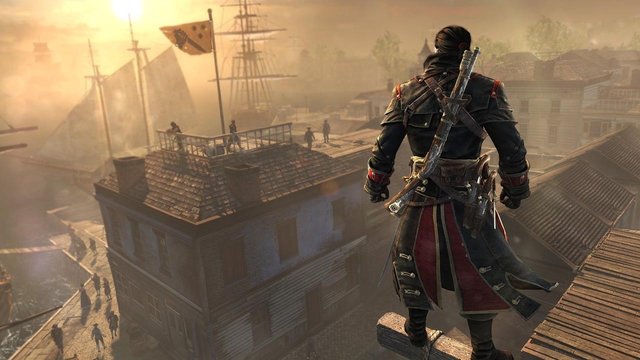 There is one huge thing that the game did right, probably even better than Black Flag: the story. If you thought Edward Kenway’s story was compelling, Shay Patrick Cormac’s is on a whole other level. In Rogue (SPOILER ALERT), you actually start off as an assassin and become a Templar! It’s something that has never been done in an Assassin’s Creed game, since the Templars are always shown to be the bad guys. However, in this game, you really get a perspective about how righteousness is really measured and how the cause you fight for isn’t always everything. It’s an amazing story that’s very philosophical in ways, and really gets you think about right and wrong, and how to distinguish them. 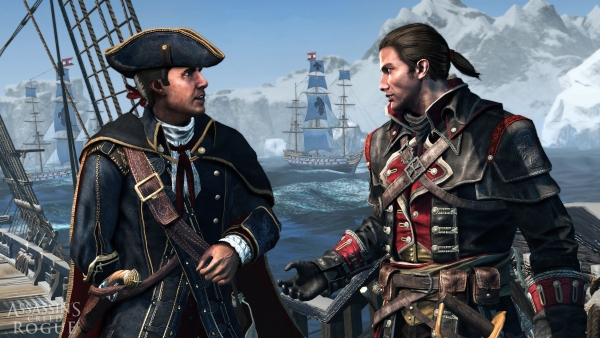 Something else of note is the “present day” story, in other words the stuff happening outside the animus. Personally, I find this was something that Ubisoft really improved with Rogue as well, since in Black Flag it was basically just an annoying pause from pirating and assassinating and awesomeness. There was no story, at least not a very interesting one, and so you were forced to walk around doing boring stuff like hacking cameras, and all with no true purpose that you as a gamer felt important. When doing those, you just felt you wanted to get back to the animus as fast as possible and be Edward Kenway again. In Rogue however, there is more of a story. You are more involved in the struggle between assassins and Templars going on at Abstergo, and you feel the tension and the dread rising inside of you as you realize what sort of mess you’re stuck in. All in all, it’s definitely improved in Rogue. 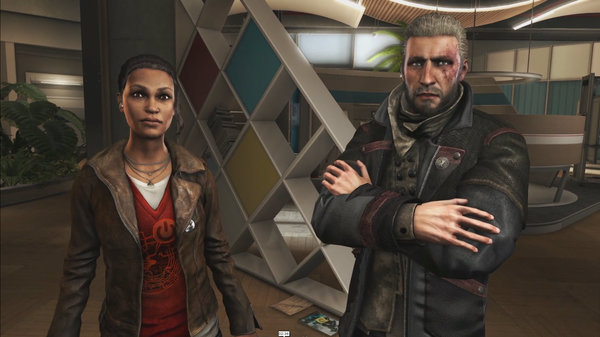 In conclusion, I think I can easily say that Rogue is definitely worth your while. While it doesn’t have the same feel and spirit as Black Flag, it is just as good. If anything, go in for the story; I promise you will like it.

this game has a very inspirational theme music

Not the biggest fan of AC but this post and YOU rock on!