The game that completes the Zero Escape trio, one of the masterpieces of visual novels and mobile games, has finally arrived. The third part would not have happened because of its opposition to the publisher's wishes, but the era of popular support through sites like Cake Starter and Andy Jojo made this dream come true. The game seems to complement its predecessor, and bases itself on the rules set out in the previous VLR game, especially by way of branching the story and events and seeing different results.

The story tells the story of a group of different personalities who volunteered to participate in a scientific research on living on Mars, only to find themselves in a completely different place. They were divided into 3 groups of 3 people to participate in a very bloody game like a nightmare. The person who stands behind it all is called Zero, and the main puzzle of the game is to know who Zero is, why they chose these people specifically, and why they are taking part in this dubious game. Is it all just for fun? 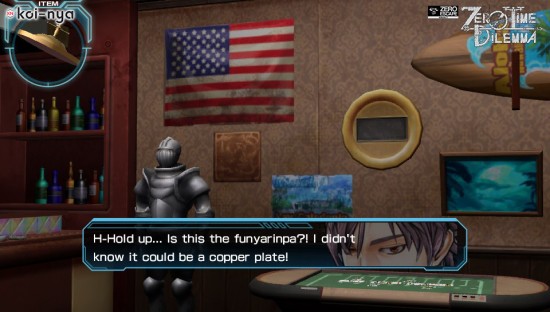 Zero Time A visual novel based on presenting different characters with multiple backgrounds, and making you recognize them through multiple tracks of the story. The main idea in the game is "choice", where the game will put you in difficult situations repeated, the results will be very severe in most cases, and here it should be noted that the game is very violent and does not suit the hearts of weak. One option might be to save you from killing your other players in the game, and so is the case of this series since we first knew it.

But because the game is multi-track, every time you can go back and see what would have happened if you had chosen the other option available to you then. Each time you change the track you will learn about other events in the story, and you may know more details about their characters and story and how they got to the place where you found yourself. Unlike VLR, you will not be able to follow a certain path until the end of the path, but the paths are divided into something called Fragments, which is the name means only part of each path. In the beginning, it is a curious skill to play the tracks in this intermittent fashion, but later on in the game everything will become clearer to you gradually. 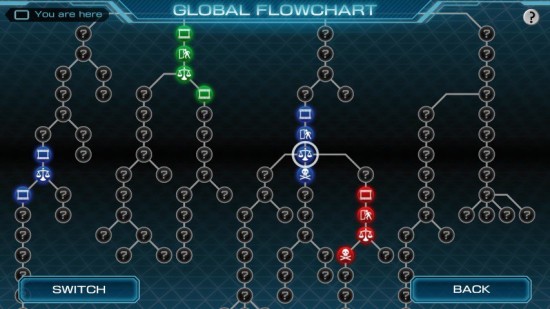 Well, the Zero Time game is definitely a visual novel, but it carries with it the elements of play from past parts, where you will find yourself in locked rooms and try to get out of them by solving a series of related puzzles. The method of puzzles depends on the marking and clicking, where you will find yourself standing in the middle of the closed room, and begin to scan around you looking for solutions. As you said, the puzzles are connected. For example, you will find a paper with a secret number, and you will discover that it opens a lock for one of the boxes. The box opens to find a key. This switch activates the power generator, which in turn turns on the main computer. There are a good number of closed rooms to solve the puzzles, and these rooms will be like restrooms between the events of the story, although they are really uneven in their level.


Conclusion
**********************
A very interesting story, sophisticated characters and a fantastic voice representation, puzzles will give you a good challenge
Zero Time is a fascinating conclusion to a brilliant trio of one of the best visual novels on mobile devices 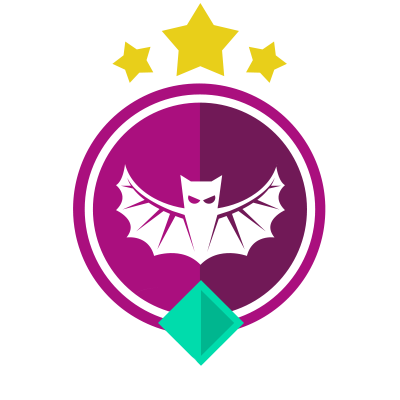