Many still see the iconic hero Batman as the most unique hero, the owner of the most profound character as a supernatural hero, and it is not easy to count the works that appeared in him whether he was playing or doing other things. He kept history as a hero who did not get rid of being a human being. , Rocksteady has given us a trophic trilogy, but he did not indulge in his character only a few times, giving the role back to Telltale Studio to try to wear the suit to feel the weight of responsibility, and remove it from us to feel Batman's weakness when he is not behind his mask.
The game focuses on the story, the action exists but on Telltale, the story is divided into two parts, Batman and billionaire Bruce Wayn, each one affects the other, a large part of the story known as the death of Bruce's parents, and the game reminds us more than once, We have a hero who suffers from the weight of responsibility and the magnitude of his decisions, and Bruce's suffering between trying to subsidize Gotham and what his benefactors receive for his wealth, influence, and family. The characters' construction so far is excellent, and since it is not new, the studio has only to make the appearance of each character at the right time and place, and he did it right, these characters appear either as you wear the mask, or be in the elegant Bruce suit, With them, which gives a very deep depth to the story of Batman and look closer to him and what is happening behind the scenes of the hero Protector Gotham, this in general either the story of the game itself can not be judged only if all the episodes and ended, but as a prior judgment, the story is interesting and have what you need to tighten The player. 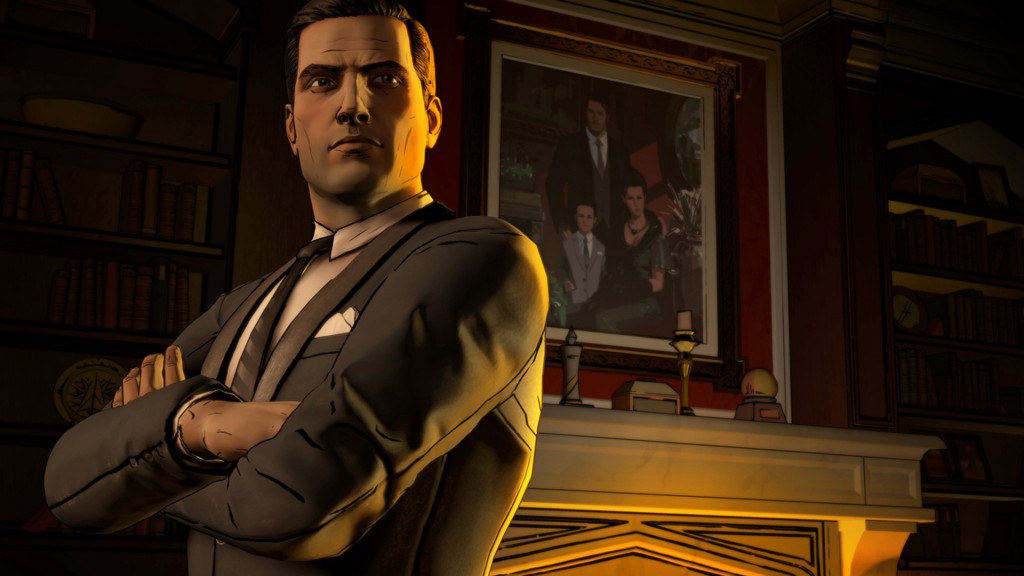 Things do not change with the studio, they seem to use the same style of play and the same ideas, add some spice here and there, the options take a big place as usual, with the freedom to choose dialogues and reactions, all have an impact on the story. The new feature is the so-called Crowd Play, which allows other players - if you wish - to share your choices by entering a special icon through a dedicated site, allowing viewers at each choice to vote on their own phone for what you have to do. Tags / saying. We have on the other hand the QTEs that the team exaggerates in using them, so the fighting becomes very slow. Batman's fighting style is not very fast. Since he does not kill and more hits are sudden, strong and accurately targeted, the team used this to become every movement linked to a button or movement Analog, sometimes both together. What I call here is simple additions, including moving analog towards the target to hit Batman, and even when he made mistakes did not have consequences.

The game allows you sometimes to move freely in the environment and interact freely with them, and when you wear Batman uniforms, these stages turn into stages of investigation where you know what happened in the place where you are, do not be fooled, everything is written, the evidence is clear, The combination of two guides to get out with a certain assumption, for example a dead policeman and a bullet in the ground, the link between them will get Batman's comment on what happened, if you connect things badly for example policeman and the door, nothing will happen only that the game will tell you through the hero of the game that you made a mistake, there is no punishment Of any kind, or an impact on the story of this aspect. 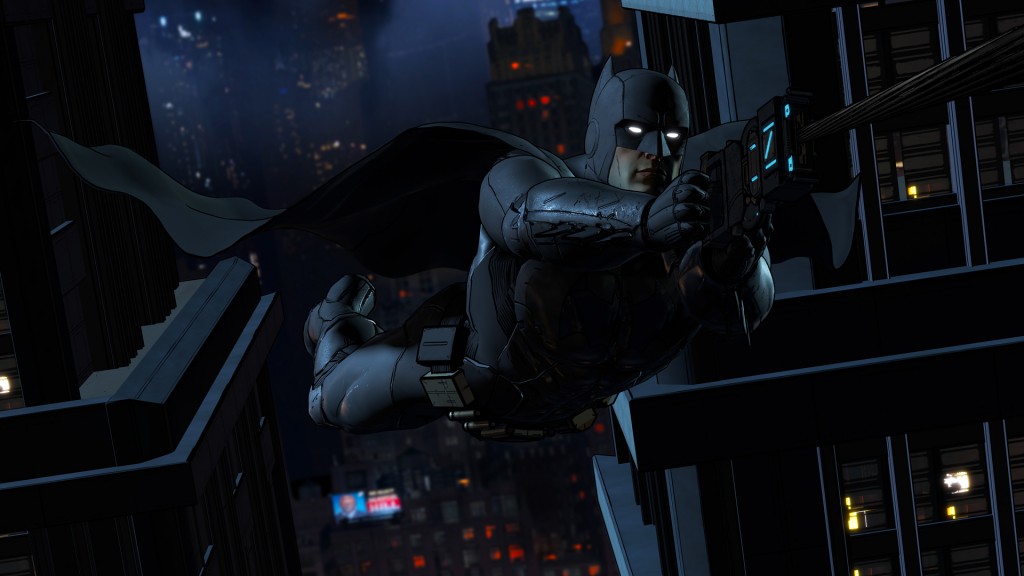 There are other additions, but I'm not here to analyze the game and mention everything, I'll just tell you that the game is not far from being a game from the studio Telltale, with all the features of his games, things began to spin in a vicious circle and the fear of the team seems clear from the experience of something new, It's not bad, but if you're looking to renew the heart of the game I'll be disappointed, but the additions can change at least a little.

The game engine got a good upgrade, the appearance of the game is beautiful, there are technical problems, some of which was a spoiler to the experience on the PC and was quickly repaired, but the slow down game is still present especially during the murders and action scenes, but the game remains the best thing the studio has reached now , The technical approach may not help to bring out the details of the features correctly, but it does. There are minor problems with graphics, such as the sense of the overall slowness of the game and the lack of smooth movement in many places.

At the level of output there are some shots that excelled in this matter beautifully, and the passage from Bruce to Batman is applied smoothly without interruption, and the best team when he chose to launch the events of the first episode, although there is no sense of the weight of heavy choices, The ability to respond in more than one way gives dialogues deep, so the reactions of the characters in your direction are different. 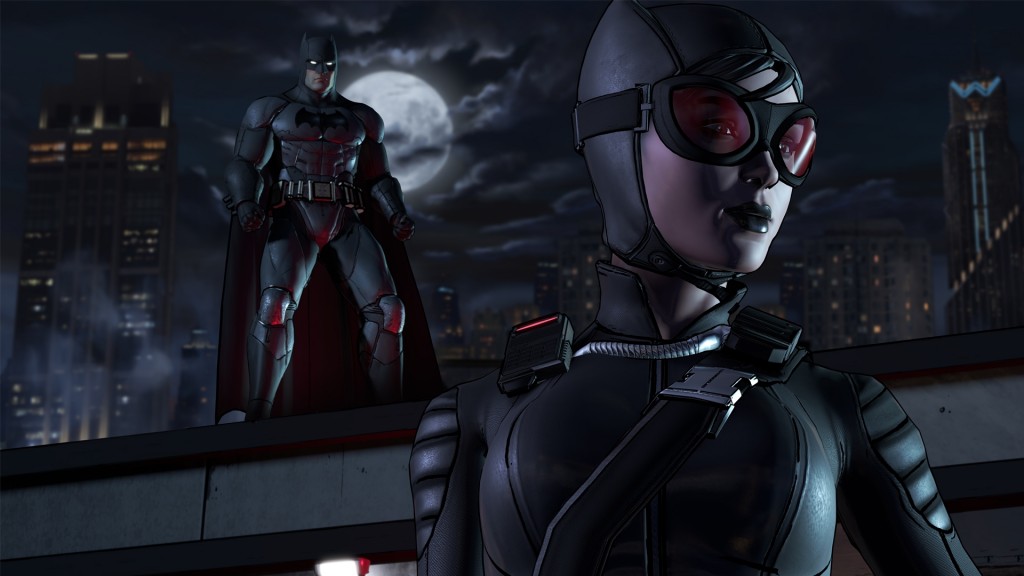 Most of the vocal actors assigned to perform the main roles have the appropriate roles, sounds clear and performance is good, and there are no defects can be observed by the person played minutes. Sound effects are also good, and the melodies are excellent, you'll feel similar to the dozens of tunes reserved for superheroes, and it will be difficult to keep the music stuck in your mind, but melodies fit the general atmosphere of the game.

Conclusion
*******************
The Batman - The Telltale Series Batman has shown his delight, which has not spoiled him or made him appear worse than his appearance in other works. The game tries to blow Batman's character further away from being a hero, and has done so to date through her first two hour tour.