Not long ago everyone thought that Gear of War was a near-finished series, before Microsoft got full game rights and ended a brilliant years relationship with Epic Games. Microsoft then assigned the team to The Coalition, which will take a very serious adventure, to receive a successful series of games, which will also be his first independent project. The fourth part of the Giris of War 4 series is not easy, and the audience's expectations are always great for this game. It is also the entrance of the series for the modern generation of video games and its first major releases on Xbox and PC. How did this adventure end, how was its details, all this and more in our full review of the game. 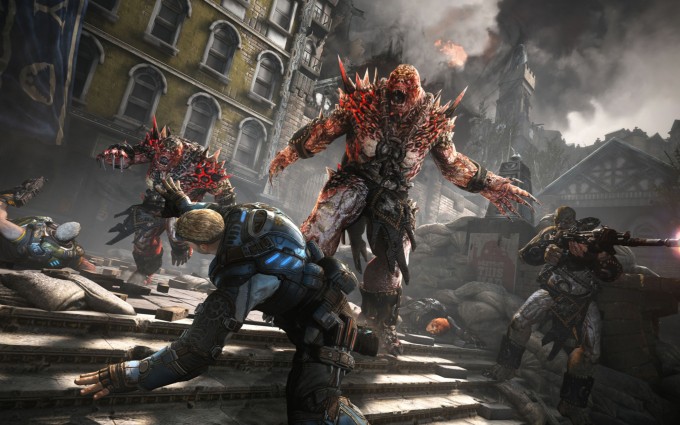 The story of the game talks about the character of JD, the famous son of Marx Phoenix, and is engaged in an adventure with a group of new characters in the series. In the story these characters from the COG, but they are in conflict with other COG for some unknown reason, and some new Allen men are employed as enemies in some sections of the game. Then the game takes another curve similar to the Girz games known in fighting with different creatures amid a great mystery looming in the details. But the focus of the story is on the relationship of family characters, where the hero JD with his father Phoenix, and the main female character Kait, who hovers the story about the rescue of her kidnapped mother. 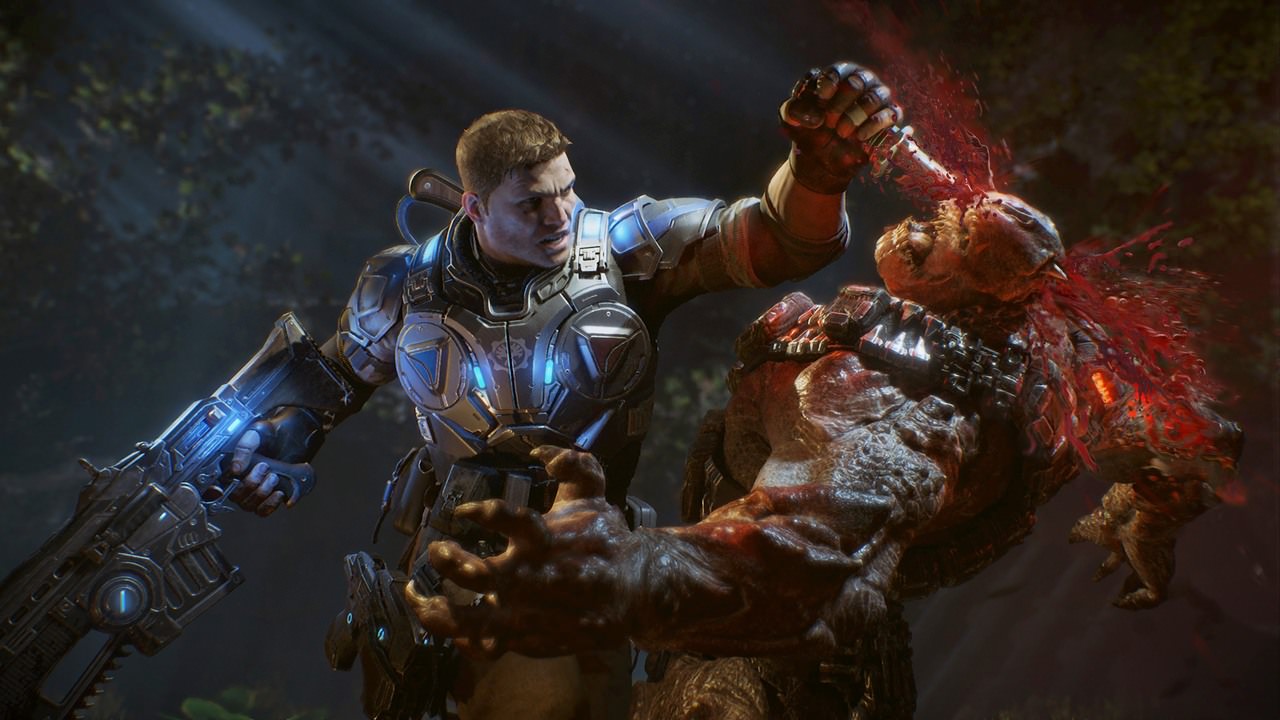 The story unfortunately does not respond to these many questions, and although we know it is a series of games continuous but the story broke with the end, as if you stopped watching a series in the middle, there is no kind of conclusion of the disease and if a catalyst for future events. One of the weak aspects of the story is also the characters of the hero JD. Unlike his father, he does not have these outstanding features or really makes him an interesting figure, I really did not find any reason to relate to him and I did not find him even influential on what is going on around him, unlike the new female personality Kate Which looks more distinct than it clearly. 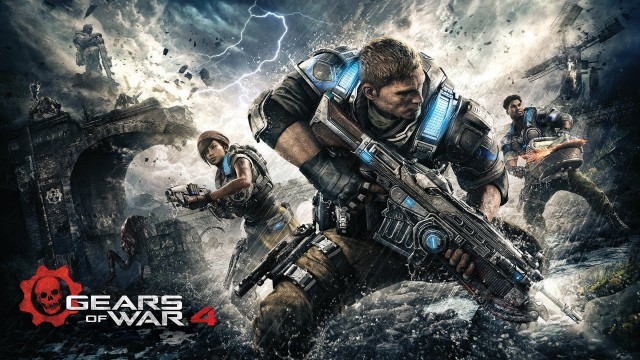 The stages are superbly designed, and there is a great variety of them, although the narrow and dark passages are highlighted in some parts, which brought me back to the first part and sometimes gave me the feeling of some classic horror games. The team is really brilliant in presenting a polished game. The graphics in the game are great, and the lighting and effects are very cool. I stopped several times to see the moon in the sky.

Talking about sandstorms is a recurring theme in the game, and will affect your play in the individual stage. For example, your movement will become heavier and your shots will be affected by deviation. It was also fun when you kill an enemy and you see his weapons flying in your face with the force of the wind. The new single phase additions are some of the Horde games, where you are attacked by a host of enemies. The difference here is that you can use tools to fortify your site, such as placing forklifts on the ground or installing launch pads in places where you are completely free to choose.

The Coalition team has done a great job of picking up this huge series and trying to keep it distinctive with some new touches
An interesting and varied individual stage, graphics and excellent effects, a fun group stage as usual with special additions, the Horde evolution develops for the better

This is an article and im a human.

nice article by the way