Talking about the development studio Codemaster should lead to talk about racing games, and talk about the games he worked on will lead us to talk about the game Dirt, the game in which the studio showed his craftsmanship in the development of video games of this kind, instead of working in silence for a new part of the series Dirt He chose to share the development process by releasing the game "DiRt Rally" in the early entry version and developing it according to the opinion of the players to the final product that we will talk about in this review.
DiRT Rally, a rally game, and it's easier to assume it yourself. Since Rally is adhering to this section, the game focuses exclusively on rally races with different phases, trying to take the experience as it really is and turning the steering wheel with its rough grip on the world. The default can be said to have succeeded so.

The game has two main stages, singles and competitive online, in the first (singles) participate in rally races across the world, either freely so you choose the place and the car and go to try to achieve a good number, or participate in the tournament that takes you in a specific order around the world, Each one has a different challenge. By choosing this stage, you have to achieve good results for important prizes that allow you to purchase new cars from a list of classic and new cars, each with its strengths and weaknesses. The money you receive also allows you to join new members of the team of technicians led by one supervisor, and based on the experience and skills of each one of them you will pay more and you get greater results that allow you to repair your car between races and promotion, each member has a special contract if you are finished, From this point of view becomes complex and the game is not aimed at beginners as it explains the idea to you only at the beginning and you have to manage after that. 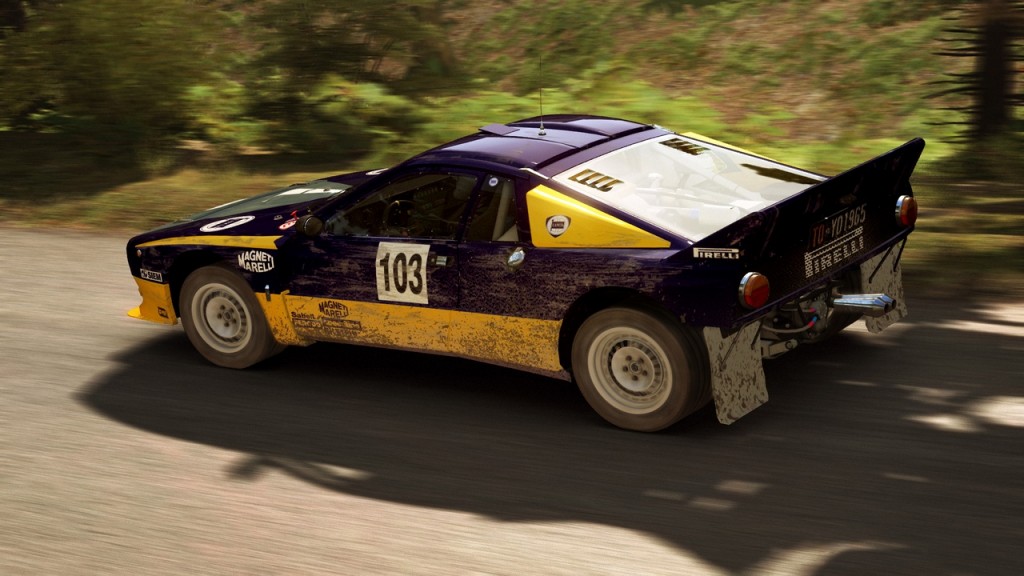 The game system requires you to repair your cars between races. The damage you get is different depending on the parts, tires, front, brakes, engine, etc. Sometimes you will be forced to leave the race before you finish it because of heavy damage to the car or complete it with a damaged wheel, The race may cost you a lot, and the more you use a particular car, the more your driver will get used to it and the control team will be able to add more features to make the race easier. On Sia One time for a longer time is of great benefit.

The complexity of the game reaches the car modification system, not an upgrade system as it is isolated, but an adjustment system that allows you to change the pressure, slide wheels and other characteristics related to certain parts of your cars. This will allow you to have a better experience on the racetrack. And so on, it is noted that all lists of the game are written lists only and do not show the amendments directly on the car, so you have to read the name of the amendment and its characteristics and change on its settings, one of the game  will enable you to get your technical team tips to facilitate the task, setting game with technical terminology. 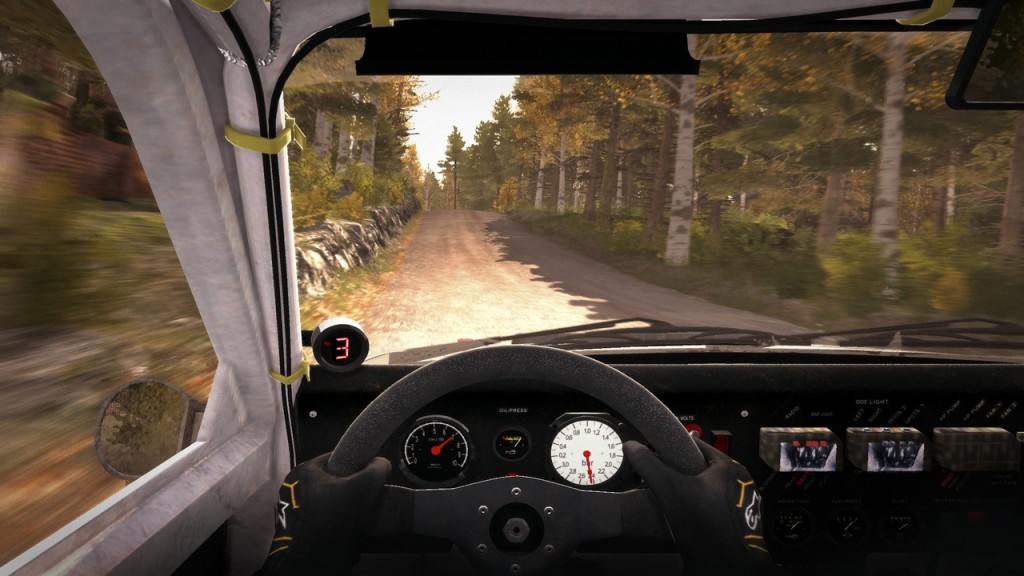 The game gives you the feeling of racing with all the difficulties, glides, collisions, jumps and out of the track, and you can learn how to control the car, And you will feel thanks to its good technical level that you are really racing the clock, the helper driver will help you in fact know the shape of the track because the game does not have as in other games arrows track guidance, everything is realistic here despite the presence of additional directions at the top of the screen, the assistant driver will tell you that you have to turnIf you are not ready for a realistic experience, it is best not to get the game, but if you want to do the opposite, do not forget to try the internal camera The game has more than one camera and I think the internal camera is the best, although it makes the experience harder as the speedometer is in the chassis and not on the screen.
Final
*****************

The overall appearance of the game and the sound and visual effects - the fun of driving with the interior camera - a variety of tracks - convey the experience of the rally
A racing simulation game brings you the experience of sitting behind a leash in reality for the virtual world, with all that challenging and challenging for players.

Game looks great, and it feels nice to drive car

just have to love these rally games