Everyone would like to have as many sould gems as he wants, so I'm trying to discover if it's actually possible to do.

Because... Why not giving it a try? (english is not my first lenguage though, but I hope it's written well)

What I'll show you

I'll show you my reasoning in discovering if it's possible to have (potential) infinite soul gems, by esaminating with math and my experience the various methods to gain soul gems (not the methods that require payments) :

The games require you to do quests in games for soul gems, it's a great method to start earning soul gems, because they continue to add games.

But when you finish the best quests, you have to do quests that can be too difficult or just take too time to be completed. And if you finish all the quests then you need to wait for other quests to be added, so it isn't a long term method. 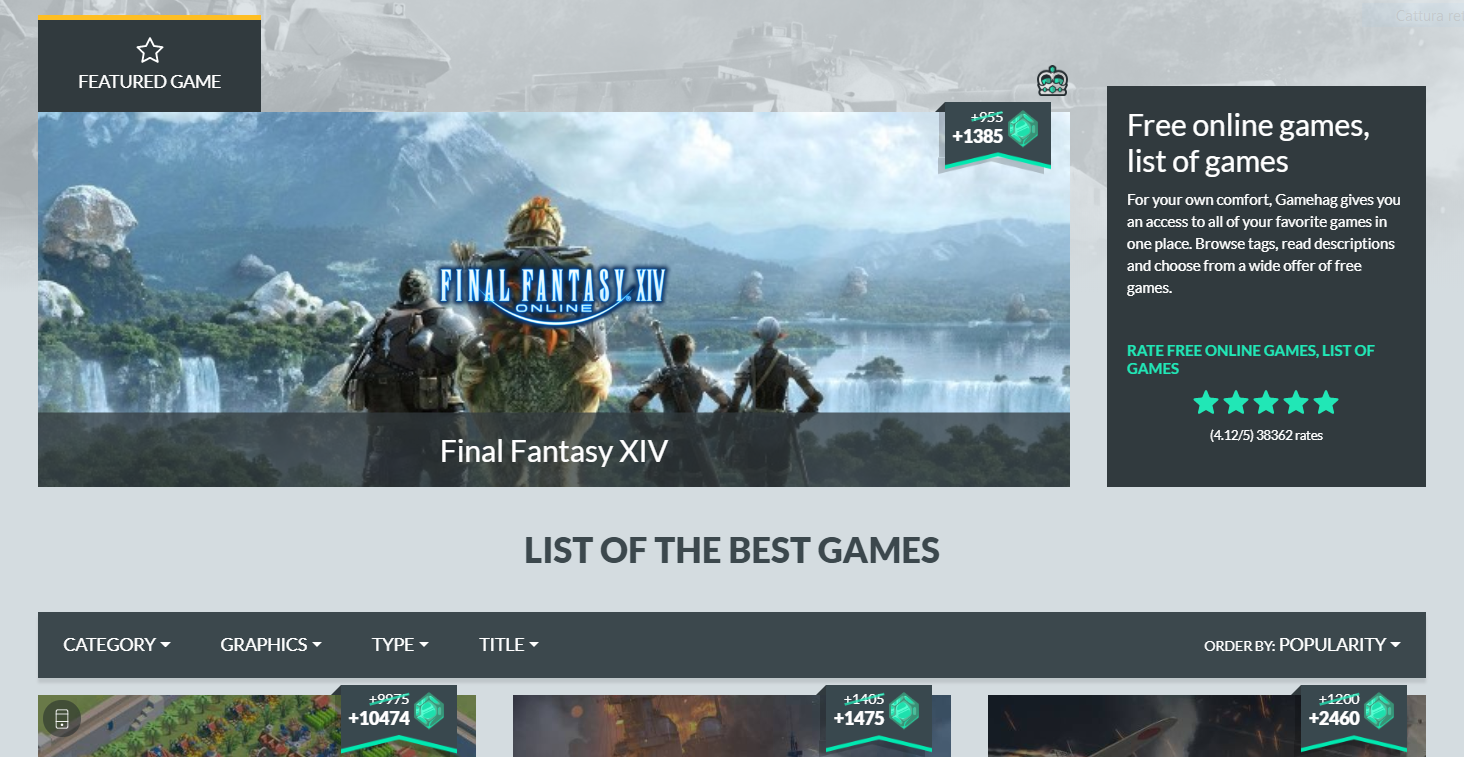 The minigames let you gain soul gems directly from the site by doing what the site ask you (I think that the sorcerer is the easiest minigame).

I would not suggest them because I didn't gain my soul gems by doing the tasks. 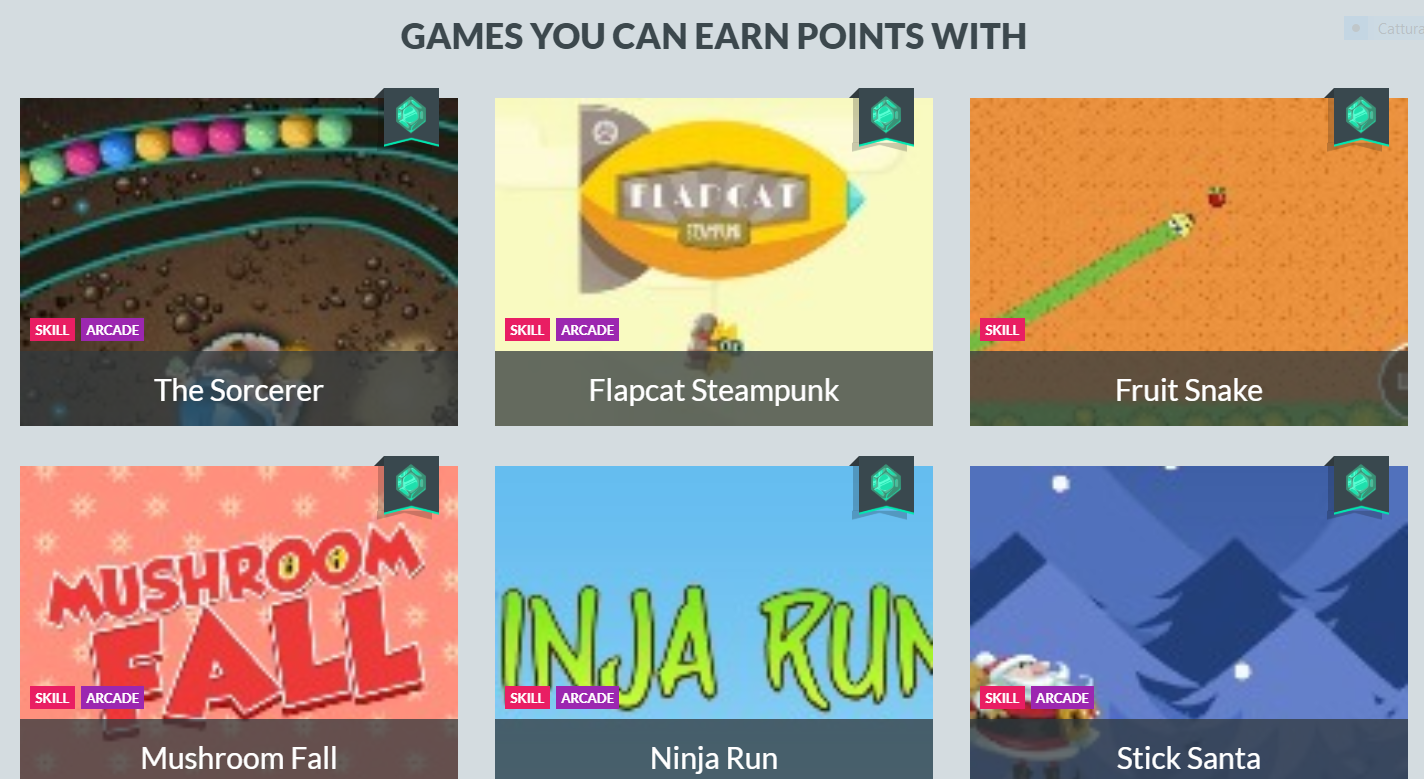 The contracts require you to:

The surveys (from what I experienced) don't work, and the others need your credit card (almost every time) to create the account.

I would suggest to not do them if you don't have a credit card without money in it (to prevent scams). 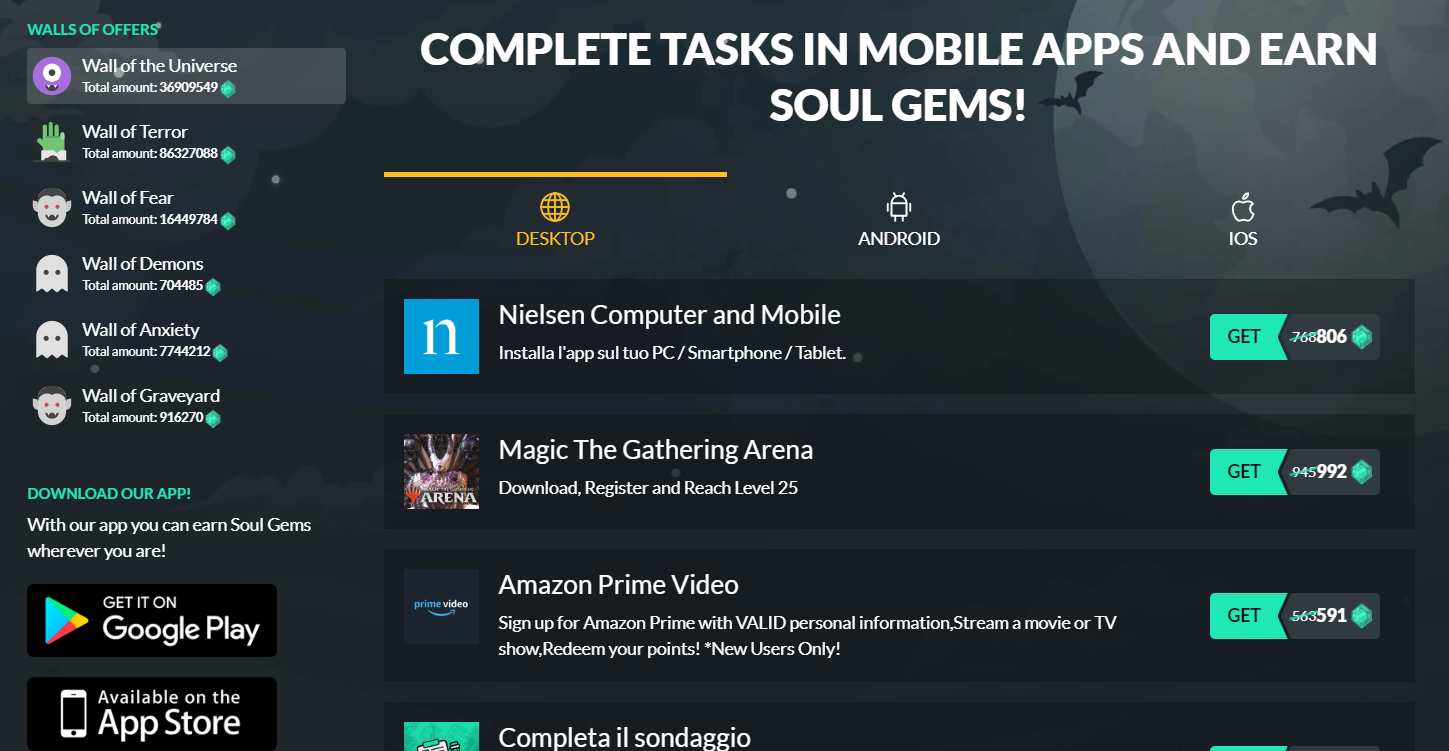 The guessing game (you need level 3)

The guessing game requires you to guess the color of the next number, but you could spot some momentary patterns in the number sequence you can use to win.

I would sugget it if you already have some soul gems and if you are good at math. 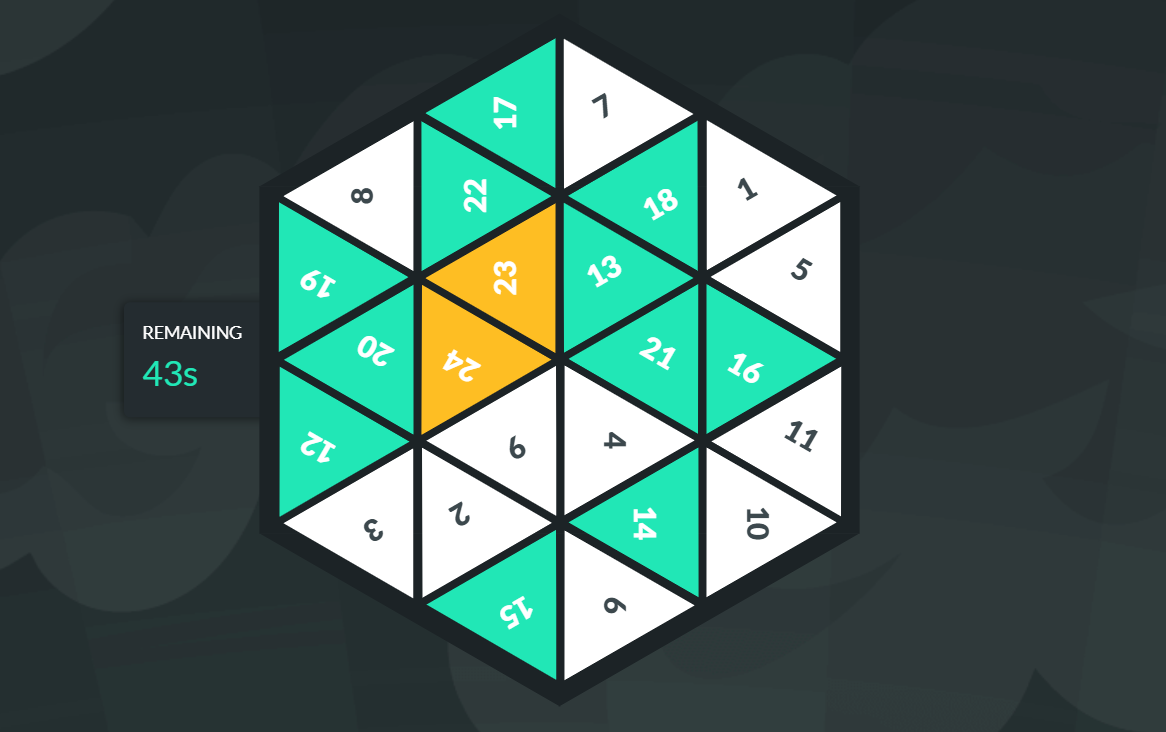 From my calculations I think that the best chest is the Minecraft chest that could make you gain (on average) 331.66 gems every time, but after some tests I think it's rigged.

I would not suggest buying chests because it makes you lose your soul gems, instead just open the free chests like the steam daily chest.

It's what I'm doing right now, because (from what I understood) good articles make you gain soul gems and experience, and to write an article you need just a topic and something intersting on that topic.

I'm suggesting it if you know how to write in english (or just using a translator) and you have a topic.

Writing in forums doesn't make you gain soul gems, but makes you gain xp, so it's good to do before the Guessing game.

I would sugget it if you're trying to get level 3 and do the Guessing game. 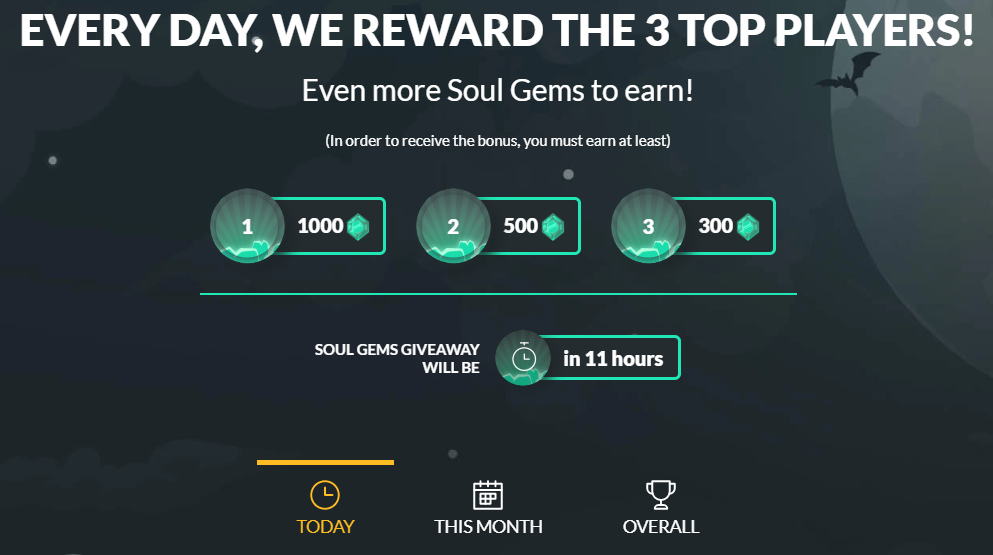 I suggest logging everyday because it doesn't costs you anything, and it's very simple.

I've a plan to gain soul gems in long term, that's a mix of what I said until now:

Thanks for reading this article

the contrects are a great way to earn gems

thanks for this guide

if your life is unlimited yes

Pretty good, about the minigame ， if you played several times constantly, you will find a message ， it mentioned that you should finish contracts or play games

I love this article, it's good that someone like you spent your time to help new users get used to gamehag!

Quite a useful article, at least due to its ability to show common general “habits” and rules on Gamehag. Hope the updated version will take place, too, as soon as new games, mini-games, etc. appear here :)

Yes, basically, it is possible to earn potentially unlimited soul gems. Your main earning will be minigames, watching ads, and writing articles.