Aragami is an action-adventure stealth ninja assassin game, developed on 4th October. 2016,  by the Lince Works studio.
After playing Aragami for few hours, and having incredible great time - I can say that it's one of the better stealth games we can see nowadays.

Aragami is, as I have already said - one of the better stealth games you have ever played. I have that expression because I've felt something different in this game. It isn't an ordinary stealth game which requires killing, dominating and praising the name "Ninja". It's actually a game in which you need to avoid killing enemies and being spotted by them at the same time, because you wanna get higher rates, right?
It's a very challenging stealth game, which is surely not going to allow you to pass it on the first attempt. You will have to struggle with each level, and you'll have great fun doing it!

When I first time wanted to try this game, I went to see the reviews. A lot of them had some strange bugs in them, and that actually ruined my wish to play Aragami, at all. But, after I've tried it - there is no regret! With some budget limitations, Lince Works have left some bugs to us. But, don't worry, bugs aren't that big and they won't ruin the experience in this game! I've personally encountered only one bug, and it happened when I somehow got to the position I shouldn't get to(behind buildings), and then I fell right through the floor. It happened once, but I guess my curiosity is the reason it even happened. Stick with the story, don't try to make new routes in this game and you'll be all right.
So, by now I have told you that Aragami is an insane action-adventure ninja game which is challenging and hard to beat.  It demands strategy, and that's what you all are looking for, right? Let's proceed with the review. 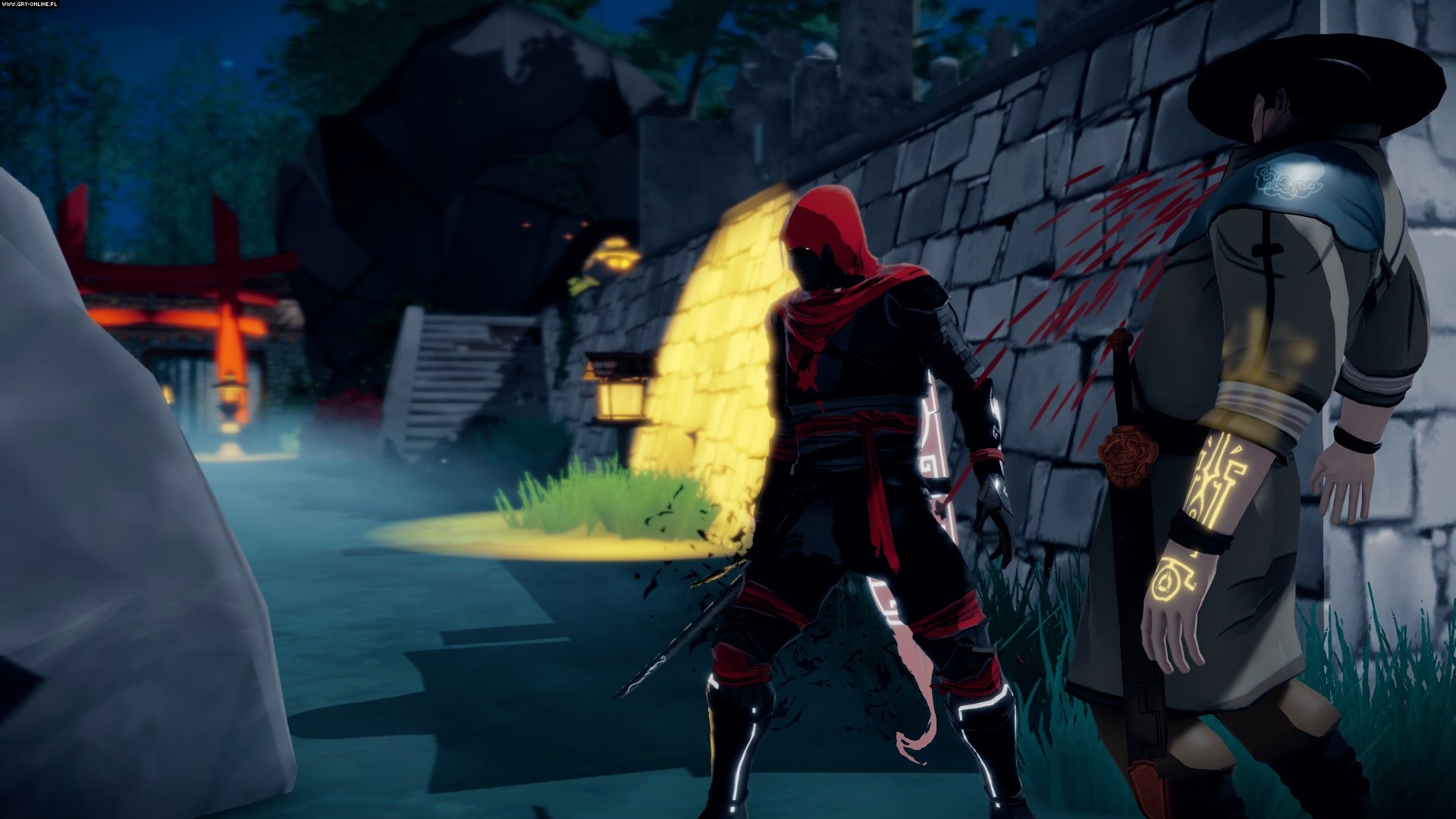 You don't need to worry if you are playing on a "weak" PC. Aragami doesn't require a space-shuttle futuristic PC to play, but it does feature gorgeous environments, and for that - it requires a medium-spec PC and you can see what I consider a medium-spec PC below.

A storyline in this game is pretty interesting, too. It's original and unique, and the art of the world is, as I've already said, gorgeous.


The point of the game is completing objectives from a big number of levels. Your mission is being in stealth and acquiring certain items without killing anyone(you can kill, but that lowers your rate). Your opponents are something like too strong for you, and their weapon kills you the instant it touches you. You have a variety of options to go against them, or you can just simply avoid them.
Aragami's main ability is the power of teleportation between shadows. Your character is made of shadow, and he uses Shadow essence for everything he does(something like Mana/Energy). Your Shadow Essence regenerates when you're within a shadow. Shadow teleportation is a very fun feature because you can create shadows, and teleport from one part of the map to another one, so you can get behind an enemy in a second, and decide what's the best option - kill him or let him live. And that's not everything Aragami can do, he can also perform some ranged attacks and he can even become invisible. But, that requires skill points which you will get for completing the levels(actually in the scrolls). You'll always have something to do in Aragami because some abilities have only 2 charges and you'll have to replenish them which is going to be pretty interesting. 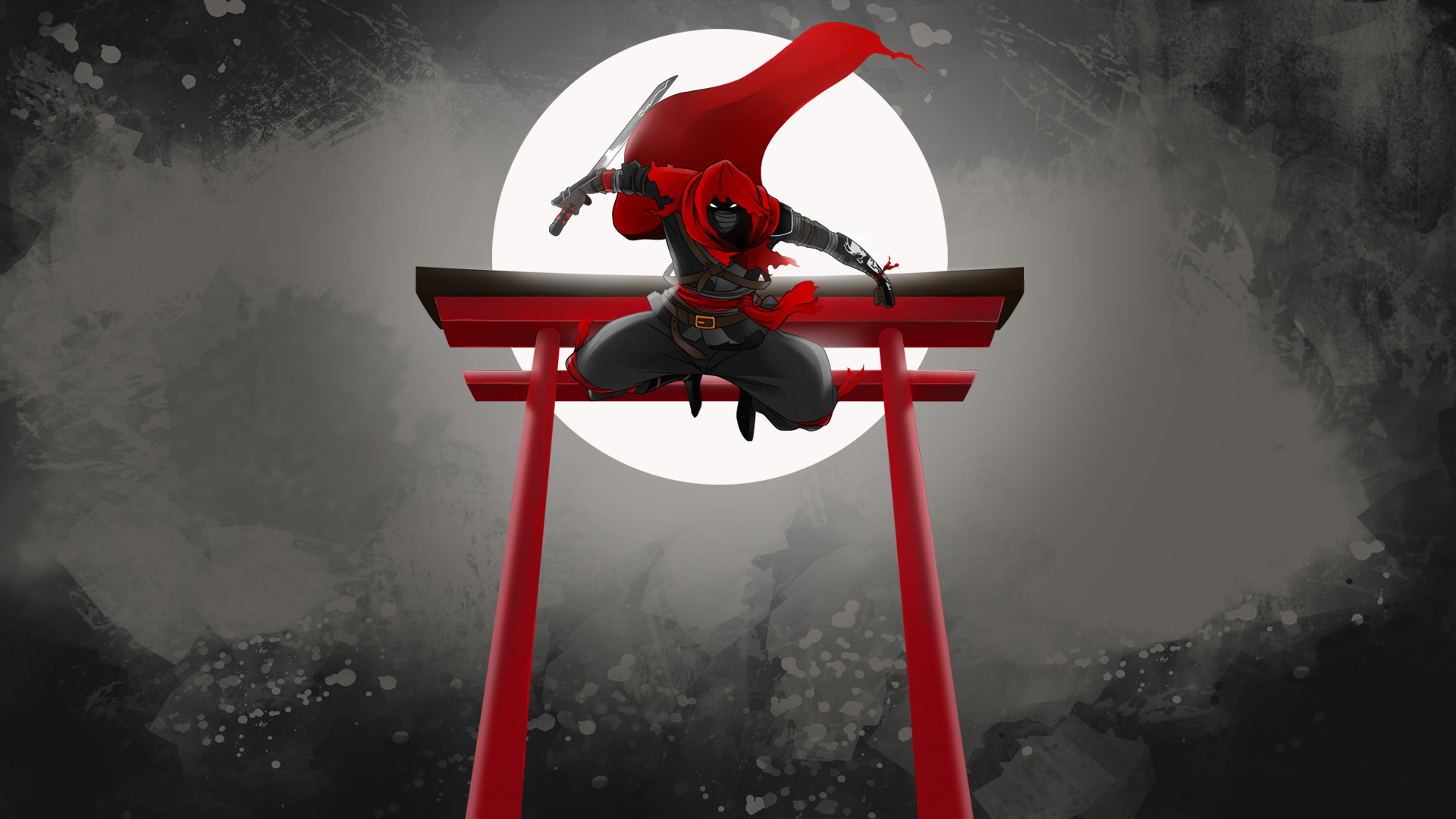 So, let's rate the game now. After all of that said, we can say that Aragami is an interesting and fun game. It has beautiful graphics and beautiful music with some original and unique ideas and great functionality. I will rate this game - 9/10 and suggest it to everyone, because - believe me, you're gonna enjoy it!

You'll always have something to do in Aragami because some abilities have only 2 charges and you'll have to replenish them which is going to be pretty interesting.

It's a bit dry in some parts, but overall is ok.

Hmmm you never actually reviewd the game on your article. You just listed the specs and mentioned one mechanic in the game. And you didn't give any reasoning for your rating.

hi guys i am new in this game for robux if i goot 500 dan i get free robux dats why am doing this (: love you guys my name is in roblox alexlxl102