Rate this article "A review of RPG Tower of Time"

A review of RPG Tower of Time

Surprisingly this underrated gem of a game has stayed below the radar of many gamers and reviewers. The plot is rather bare bones though. Basically, there is a mysterious Tower of Time that you and your party are exploring and it's secrets have the potential to save your dying world. While there are various NPC personalities that you get to meet, interact with and even recruit along the way, the main focus is on the tactical combat, exploration and leveling. 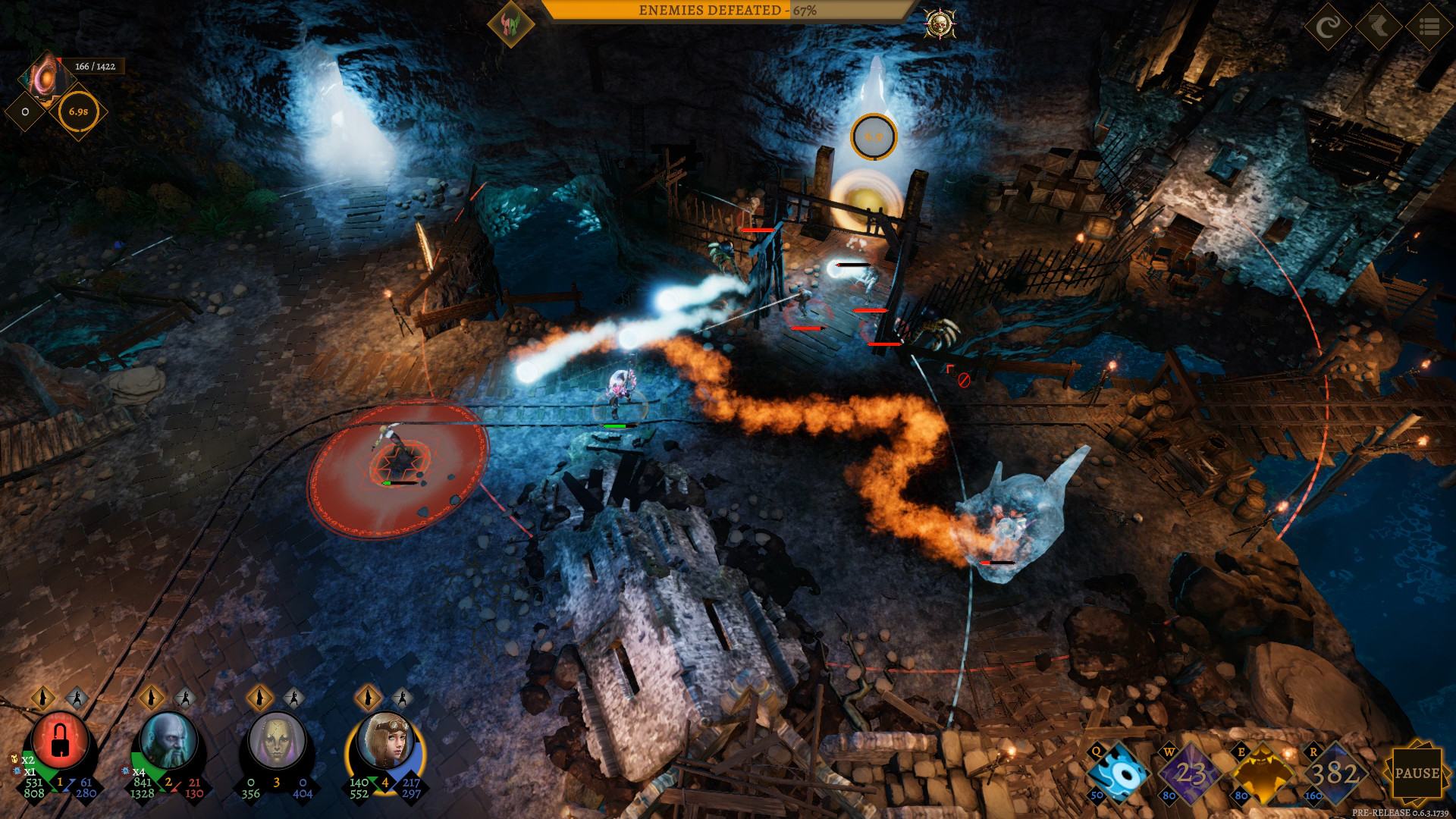 Tower of Time is reminicent of Diablo at first glance given it's close-up perspective and limited environs in the beginning. The combat is similar to a JRPG when you enter combat, where a loading screen appears and your party is transported to an arena where you’ll have to defeat a certain amount of enemies in order to claim victory. The combat has no pause functions like similar cRPGs however. You’ll have to control your party members separately and choose when and where to use their abilities, while watching your cooldown timers and mana regeneration. The interface will highlight which heroes are being targeted by which particular enemy. In order to prevent overload during these often challenging battles, Tower of Time features a ‘Slow Time’ option to allow one to plan their strategy. You can reposition your healers, archers and casters away from the main body of enemies, and your melee fighters and tanks can charge the enemy's front lines. Thankfully, you'll only need to defeat a certain percentage of enemies to win the battle which is a relief given that each level of the tower increases the difficulty level with enemies spawning from different location at once and in waves.

During your exploration you’ll be able to return to town or use the tower’s portals to fast travel between previously visited areas. The town is where you’ll be able to level up your heroes, enchant your weapons or craft new items, level up and customize your abilities and more. 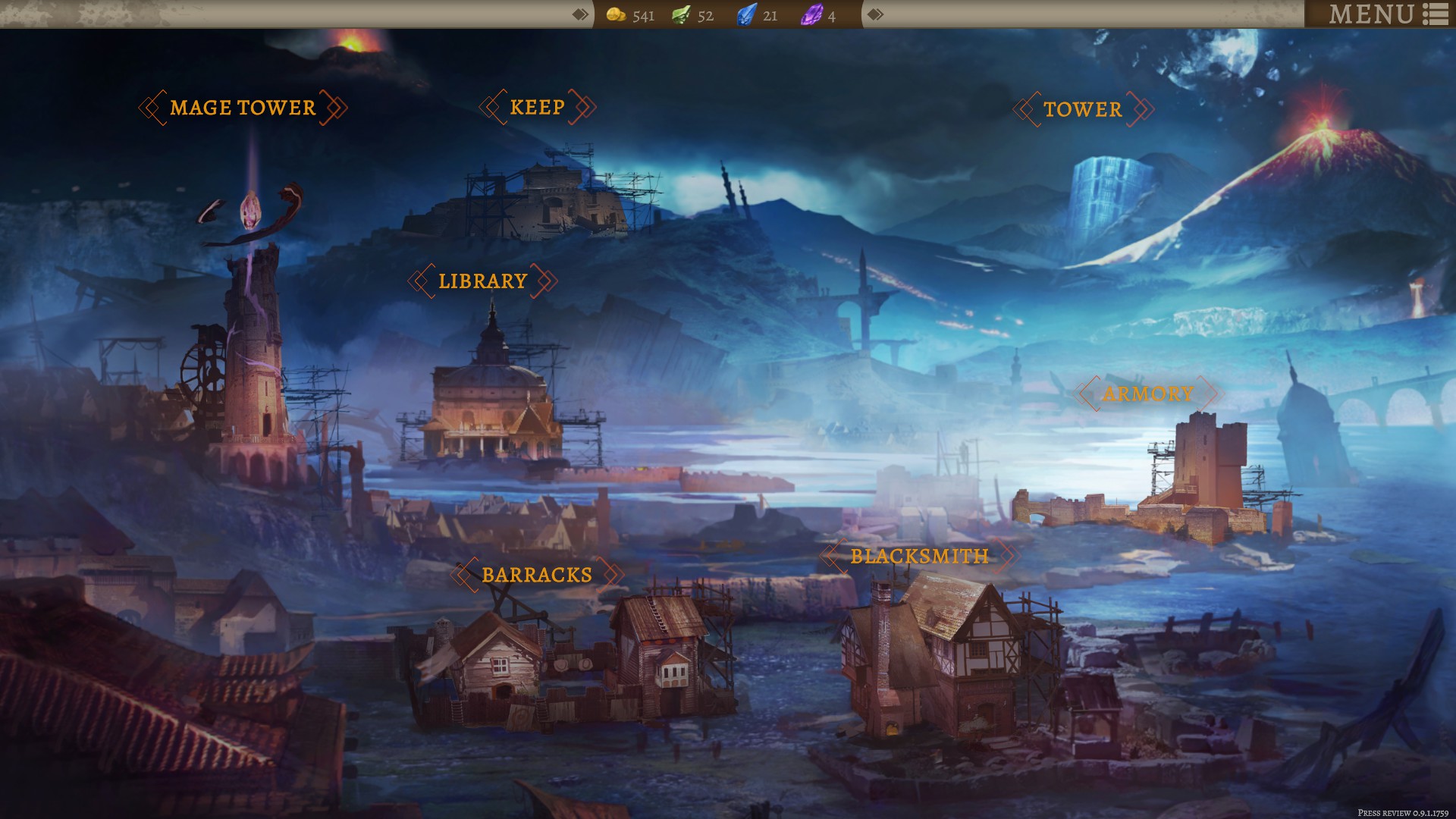 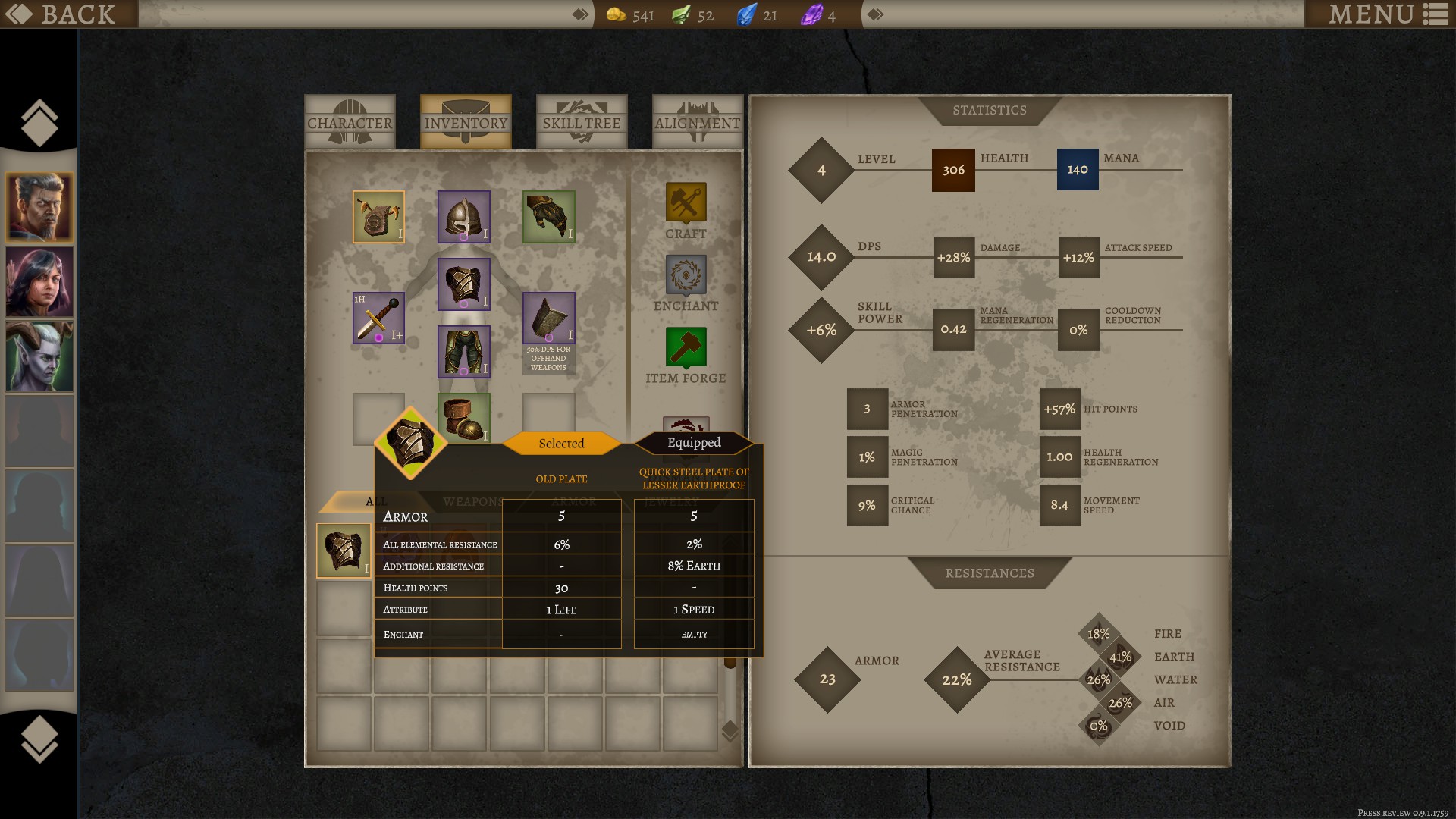 For a mid-price cRPG, Tower of Time has challenging tactical combat, beautiful visuals, music and audio. If you are not into tactical party based combat however, the combat may not appeal to you here. There are also lots of customization choices in crafting, enchanting and tweaking your heroes' abilities. It also rewards exploration with hidden chests, journals and treasures. The plot isn't on the level of Bioware's earlier games so temper your exceptions games. I would highly recommend that you check out this game on Steam https://store.steampowered.com/app/617480/Tower_of_Time/

Rate this article A review of RPG Tower of Time

Very good to hear that to know about this game

Very good to hear that to know about this game