Yes, this is yet another Battle Royale game with a lot of uniqueness bundled with it. If you're thinking of playing this game right now, bad news, you can't as this is yet to be released but you can participate in their closed beta tests by signing up on their website which is http://www.fractured-lands.com/ and you'll see a banner 'Signup for Closed Beta' and they will be testing only for a particular period of time so you have to play on that particular time, well there are some other ways of getting beta access codes, but this is the way I achieved my Beta Code... The game is in its Early State and is still being developed...

Lets know more about this game....

Fractured Lands:
So this game being another Battle Royale, what's the main point you may ask, this game feels like its Mad Max world, I mean it just looks as if its that game's world due to the cars and customisation which come along in this game. The way the characters look and the way the weapons work are pretty good but there's no recoil as of now, and that might be added for sure in the near future. In the description I've told you how to get your Beta Key as of now, but at the time this article gets published, that link might not work... So, after the beta period the game gets a price tag instead of being free, so if you want to try out the game for free then act fast and get yourself a closed beta code else you need buy the game. Actually this game is pretty solid as of now after playing the game for quite a while, you might get occasional lag and fps drops depending on your location and internet... 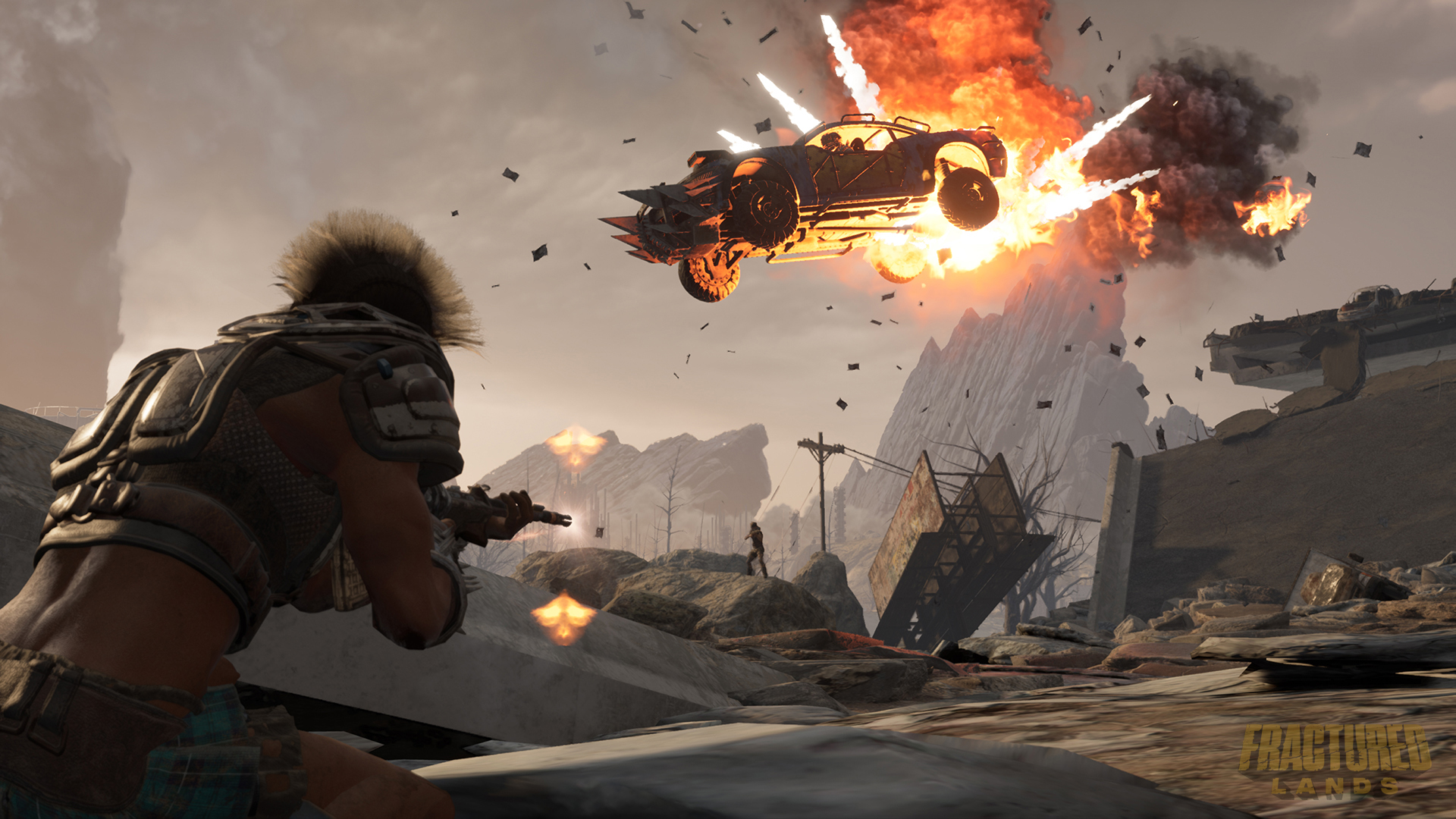 So, I tried downloading the game as soon as I got a key but it wasn't quite working and later I got a mail from the developers saying the particular timing for their closed beta... and they are as follows:

I hope there will be some more days of testing apart from this, you can see a lot of YouTubers playing this game including Shroud, Fugglet and many more, just because its somewhat appealing towards the infamous battle royale game PUBG... Lets go through the gameplay of this game for now.... 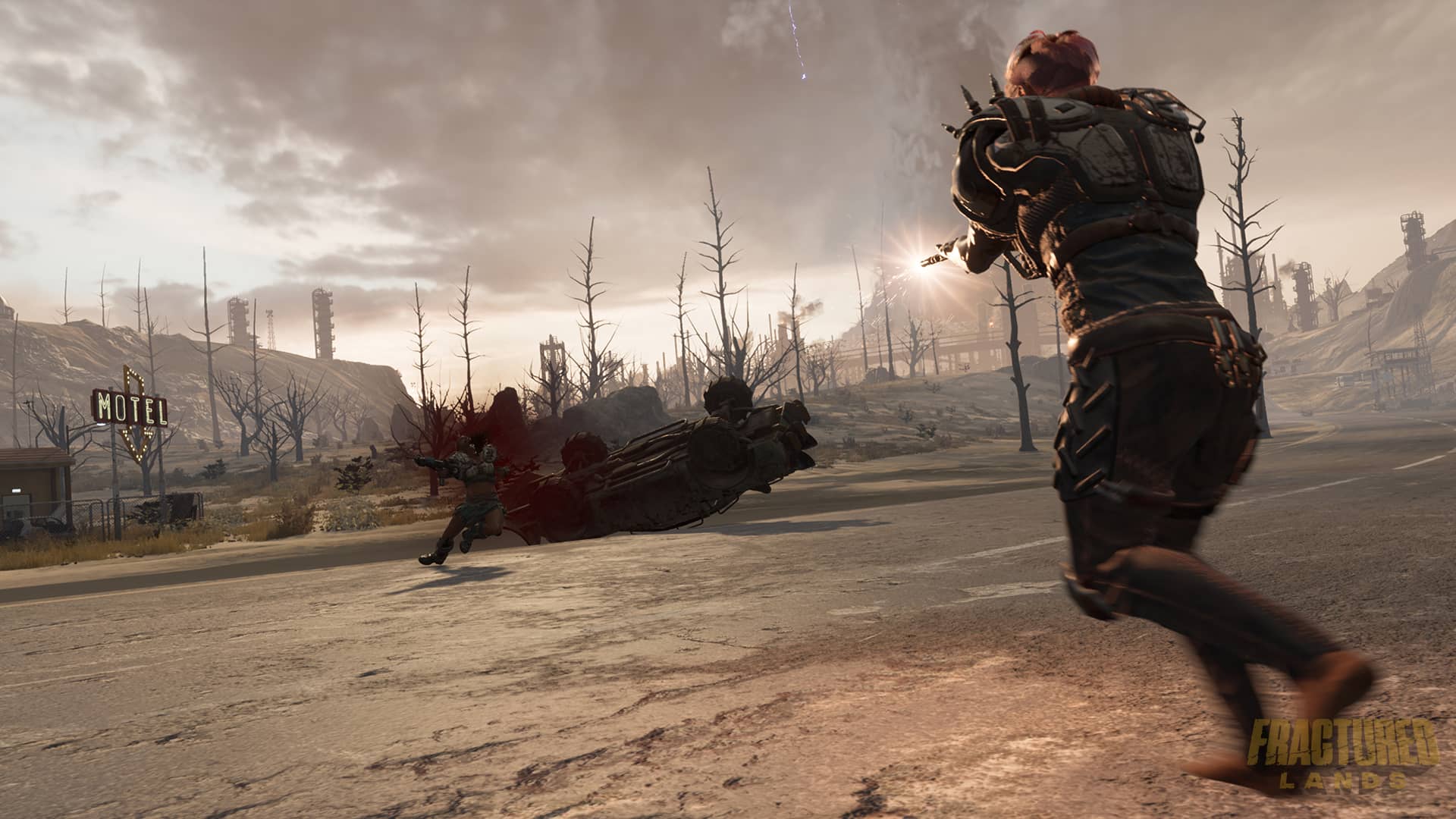 The game is simple in terms of rules, all you need to do is be the last man standing in the Battle ground... That's it you have to be the last dude by all means, using weapons and attachments, vehicles-cars and whatever necessary to be the one... The special thing is that instead of FOG, BLUE zone or what so ever approaching to reduce the play zone, this game has created the storm, well the actual storm in a desert, and you need a gas mask to reduce the health depletion to a bit but it won't help that much though as you have to push to the play area as soon as possible else you all know what happens... Well there are eventual THUNDERS in the game which make up to some good visuals and effects, I have to mention the storm cause heavy damage even while you're in a vehicle... You'll get to know when you watch up a gameplay video for sure.

Lets go through some information from their steam page and from their official Website where we used to sign up for Closed BETA: 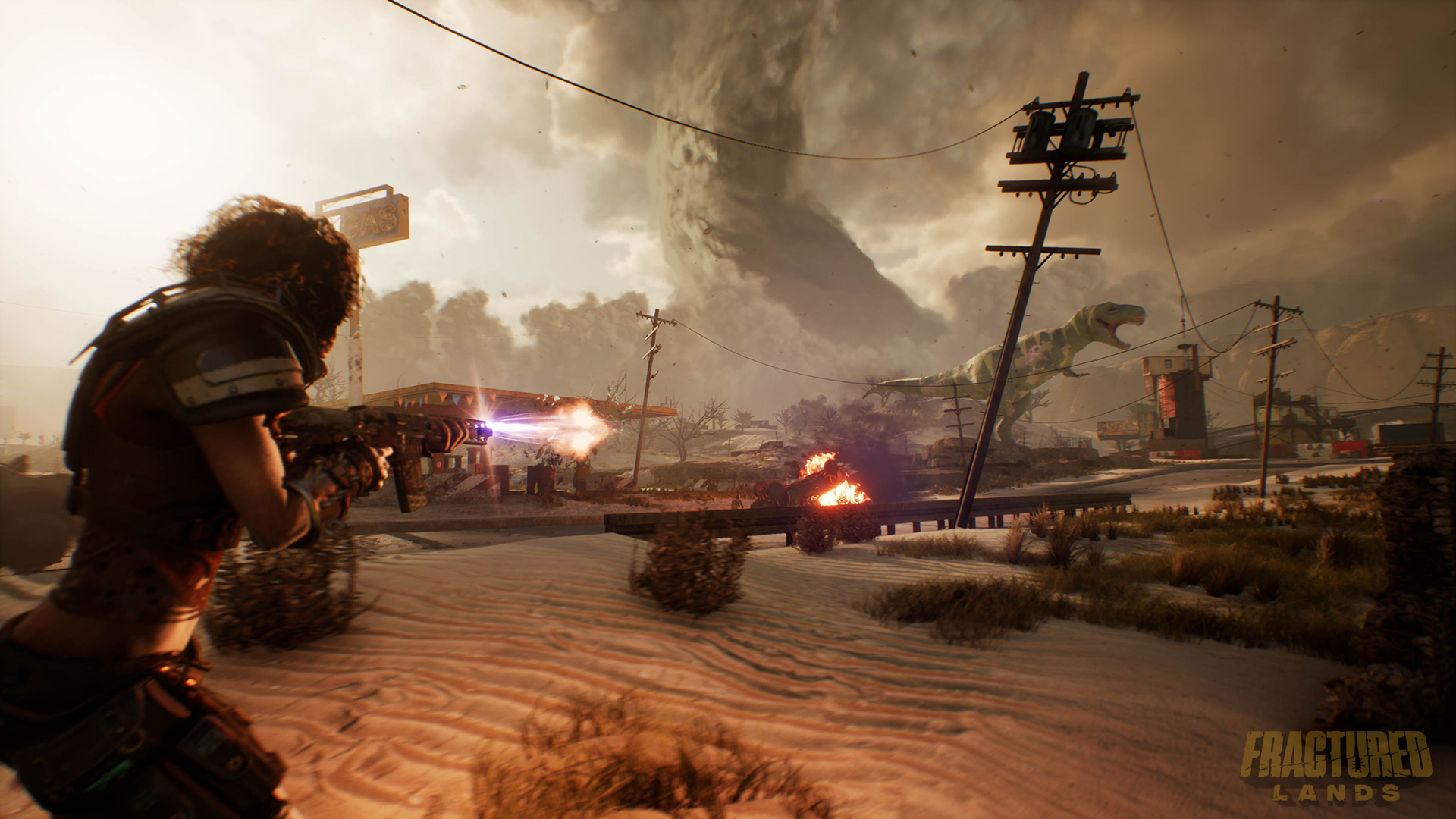 So as of now the game is not that smooth which is obvious as this is Early Access Closed Beta stage for only some people, and they have to manage a lot including the server break downs and maintaining them to run as desired. This game sure does require some good hardware to play smoothly, lets find out about that...
> Requires an Intel i3 or equivalent AMD FX-6300 processor
> 6GB is recommended for this game while having 8GB doesn't bother much though
> A graphics card (dedicated) is a must to play games like this, else you won't be able to run it properly or at least smoothly, the recommended is nvidia GTX760 or Radeon HD7950
> The game runs on Directx v11
> The size of the game over the hard disk is around 20Gigs 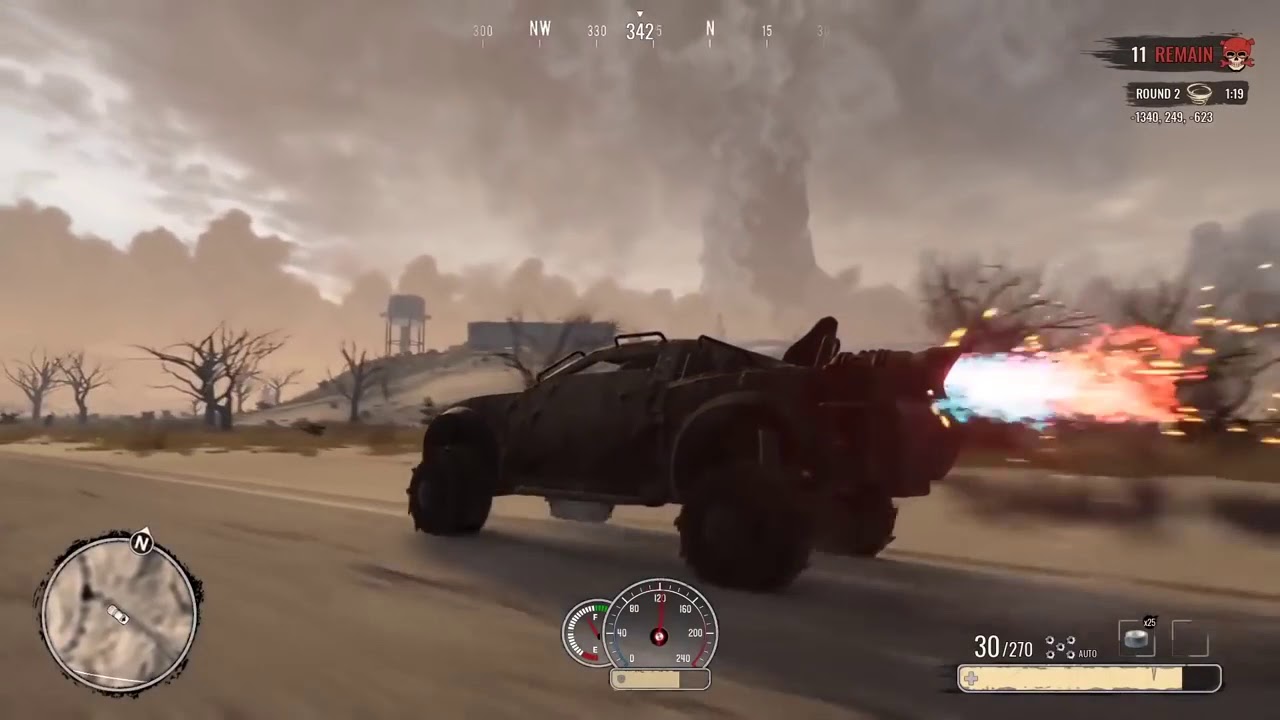 Overall this game has pretty good scope according the content they're offering, there are quite a few weapons in the game with over 50 weapon attachments and vehicle attachments. More over every player in this game gets a vehicle overall, so no worries of having no vehicle to move around. The best part is that you can Customise you CAR as you like according to your taste and attachments you scavenge around the post apocalyptic world...

Verdict:
We can't judge a game while its still in Early Access and instead we can hope it gets better on developing in the upcoming stages of the game, all we can hope is such games while in Closed BETAs and early access have some fps issues and lags which will be fixed when they release the full game as then they will probably have more servers for multiplayer. Looking forward about this game to be some good competition over the Battle Royale Genre this year... Lets see where this game takes its place in the Battle Royale world...

Not too impressive but good game

5 stars for this article

good 5 stars for you