A Battle Royale game that can surpass Fortnite and Pubg

A new game that has enough potential to be the most exciting Battle Royale game.

Recently “Battle Royale” gaming genre has being a huge hype around the world. Fortnite and Player’s Unknown Battleground are both extremely popular Battle royale game this year. But surprisingly a game called “Rise of Elysium ” has been released this September which has a huge potential in the Battle Royale gaming genre

Rise of Elysium was released on September 19, 2018 on steam as a free-to-play early access game, developed by Tencent Games (Tencent Games has a huge hand in the battle royale genre, They own 48% of Fortnite developer Epic Games and also has partnership with PUBG Corporation). The game has received mostly positive reviews on steam and is undoubtedly the most exciting battle royale game this fall. 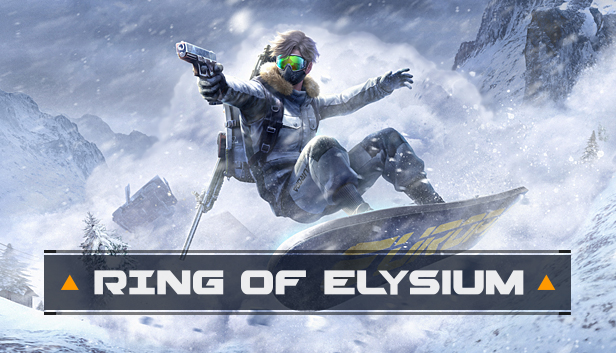 The minimum requirements for this game is given below-


The game is in Early Access because the developers stated that they need feedbacks of the community to create a better polished game. They frequently update the game to give us a better multiplayer experience.

Story-
The game takes place in a snowy mountain called Mt. Dione region which is assaulted by a disastrous snowstorm. Authorities have evacuated most of the population but you and 99 people are trapped in the snowy mountain and  your only way escape is a rescue flight which can only save up to 4 people.So your goal is to eliminate other players while staying ahead of the disastrous  storm and board the rescue flight.
Gameplay-
The game does a little different than most other battle royale game such as Fortnite and Pubg. The winter landscape makes the game look beautiful and also there is a survival part to it too. You can get Hypothermia from the Dynamic weather system. Avalanches can occur on any different part of the map which can threaten your life. The game can be played in both first and third perspective. There is a system where any gear you pick will be automatically equipped to the relevant weapons. The game offers many Built in cover mechanics and also some fun options such as- snowboarding, Gliding and mountain climbing. But most of all the rescue flight can save up to four people so 4 people can be the winner. 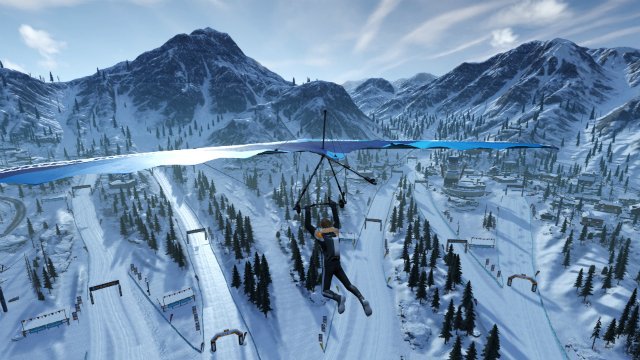 The game is fun, exciting and most of all it’s free. This game clearly has a huge potential and can surpass Fortnite and Pubg if it gets enough recognition. If i were to rate the game i would rate it 9/10. So I definitely recommend this game to other people and “hey, it’s free so try it out.”

Is this on Xbox?

JUst Kidding, it's an Article not game yet

Good work only one spelling mistake, it's "Ring of Elysium" and not "Rise of Elysium".

I played the game .. it's not that much different from the others