Rate this article "Heroes I recommend you to buy in mobile legends?"

Heroes I recommend you to buy in mobile legends?

What is mobile legends?

Mobile legends is a 5v5 M.O.B.A game made by Shanghai Mooton in 2016 available on Google play and Appstore.

It has over 500million downloads and 75million active users you are a fan of league of legends or M.O.B.A in general I think you should give it a try.

Anyways in this article I’m writing about the heroes I recommend.

Well for those of you who play it takes about a month to but a good hero and some take months to master. Others, well they might be good but may not have the best qualities. I’m not trying to say I know it all but I think you might find it kind of easy to use these heroes to reach mythic rank or who knows maybe mythical glory. So let’s begin. 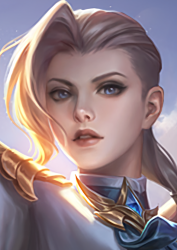 So first is Silvanna. So she’s on the list because of her magic damage and how she bullies other heroes. Even early game she can be a pain. Her first skill gives her 40% movement speed boost which allows her to pursue enemies it also stuns enemies in its first stage and acts as a blink in its second stage. Her second skill allows her to stab the enemy with her spear continuously bringing them closer to her and her ultimate skill is a C.C (crowd control)/blink skill which traps the enemy in a circle. When she is in the circle her magic lifesteal is increased by 100%. Oh and I forgot to add she can play the role of a fighter or mage. So in my point of view you do not want to mess with Silvanna or you’ll die a miserable death. Oh I almost forgot her specialty is in magic damage and crowd control. 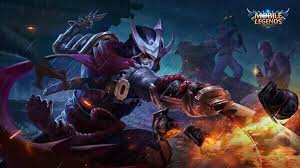 Why? In my point of view he might be one of the best assassins in the whole game. This is because he specializes in burst/reap and in mobile legends any hero that specializes in any of these can ruin your whole game. Hayabusa is a good jungler early game and is a good ganker in late game. His first skill has a low cooldown and does a lot of A.o.E damage for a first skill and has some spell vamp. His second skill is a blink that summons four shadow clones and you don’t even need to use all because you get extra damage for summoning them but if you want to get a meaningful hit then make sure to use the all plus, they can be used to escape risky situations. His ultimate lets him turn invincible and with strike the enemy multiple times its does extremely high damage plus if you use his passive well you will deal 5% more damage. So the next time you see a Hayabusa player don’t underestimate them. 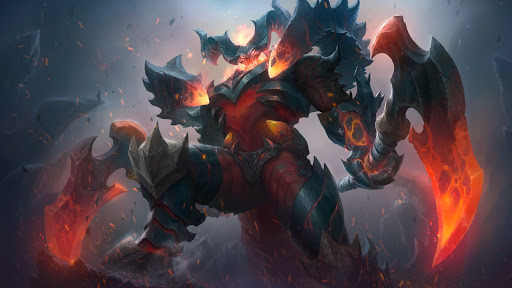 What makes the Lord of the Abyss, Thamuz scary is he has the same specialty as Hayabusa and just like Silvanna he has some incredible lifesteal. Now idk Thamuz that much but I know when you think you get him low on HP he can still sustain himself with his lifesteal I think he also has some spell vamp so don’t think his body structure is what makes him strong it’s his incredible damage and lifesteal. 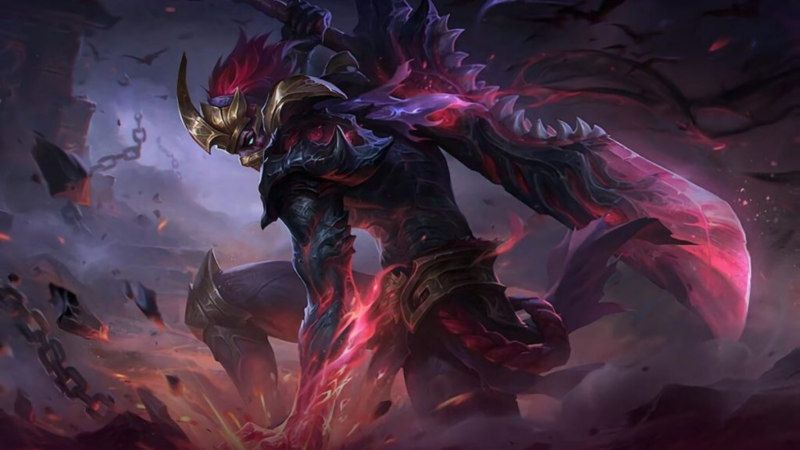 So Hanzo is in the assassin class and same specialty as Haya now what every mobile legends player fears about Hanzo is his ultimate because, his spirit leaves his body and his speed is increased a lot so there is about no chance to outrun him in this stage and to make it worst if you kill his spirit it wouldn’t affect his body. The only way to stop him is either to make him forget him body will follow his spirit after sometime or kill his body. After all his body will be defenseless so if you play against a Hanzo player look for his body and hide for your life! 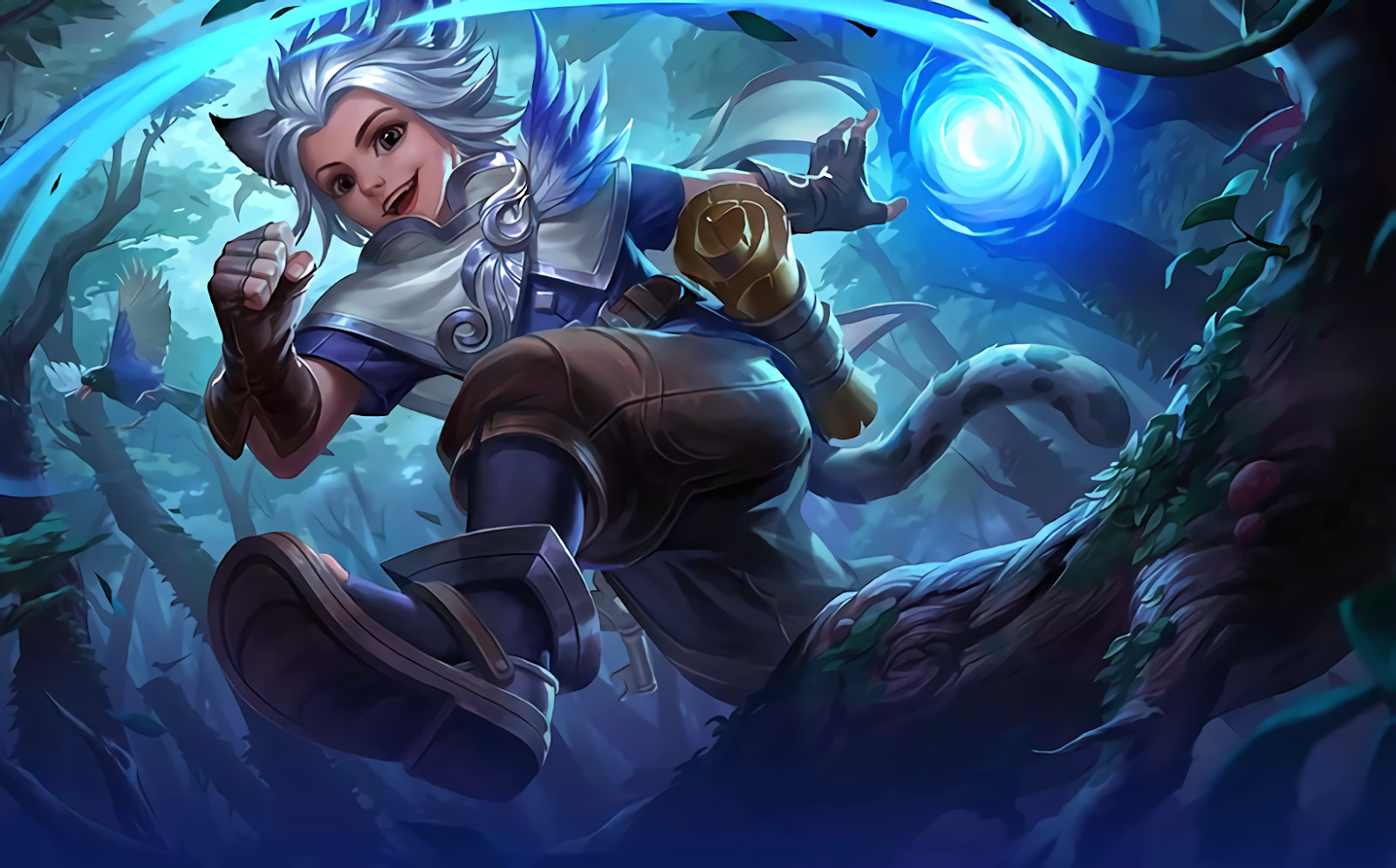 So Harith specializes in Burst/Poke now the difference is Harith is about the mage with the most nerfs but no doubt he is the best mage in the game right now his first skill is an A.o.E skill, second skill is a blink and his ultimate is a buff I don’t remember the last time in used Harith but.. I do remember once he uses the it resets the cooldown of his second skill I think it’s been a long time. I’m sure the next hero I will talk about will suit all of you who like burst damage. 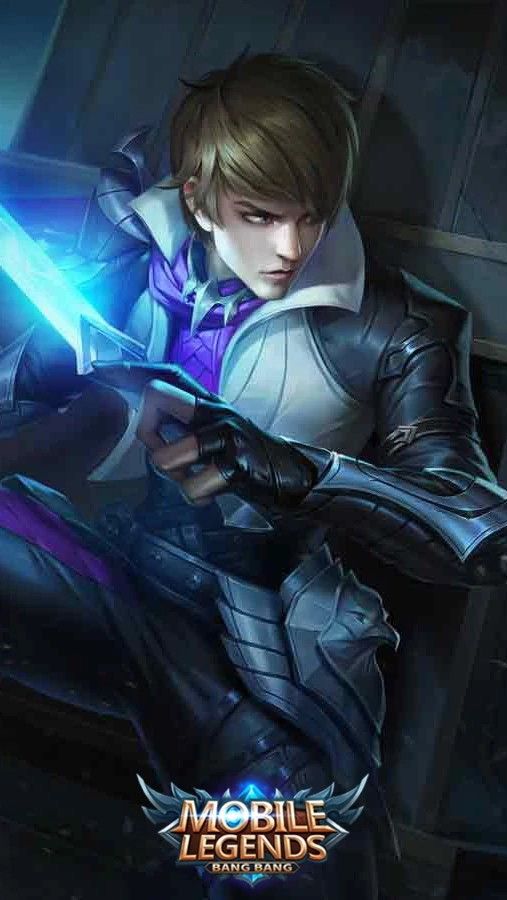 So Gusion use to be a mage/assassin but in the previous update they changed him to a full-fledged assassin. Gusion is really dangerous because of his second skill, shadowblade slaughter he throws five knives and when you max it out each deals about 210 dmg summon them back to you the deal about 120 dmg and his ultimate resets the cooldown so let’s do the math (210+120) x (5x2)=3,300. Talk about overkill, let’s add his first skill 3,300 + 200+150=3,650 and this is just an estimate of his base damage. He will literally wipe out all the backline units like marksmen, mages and supports. 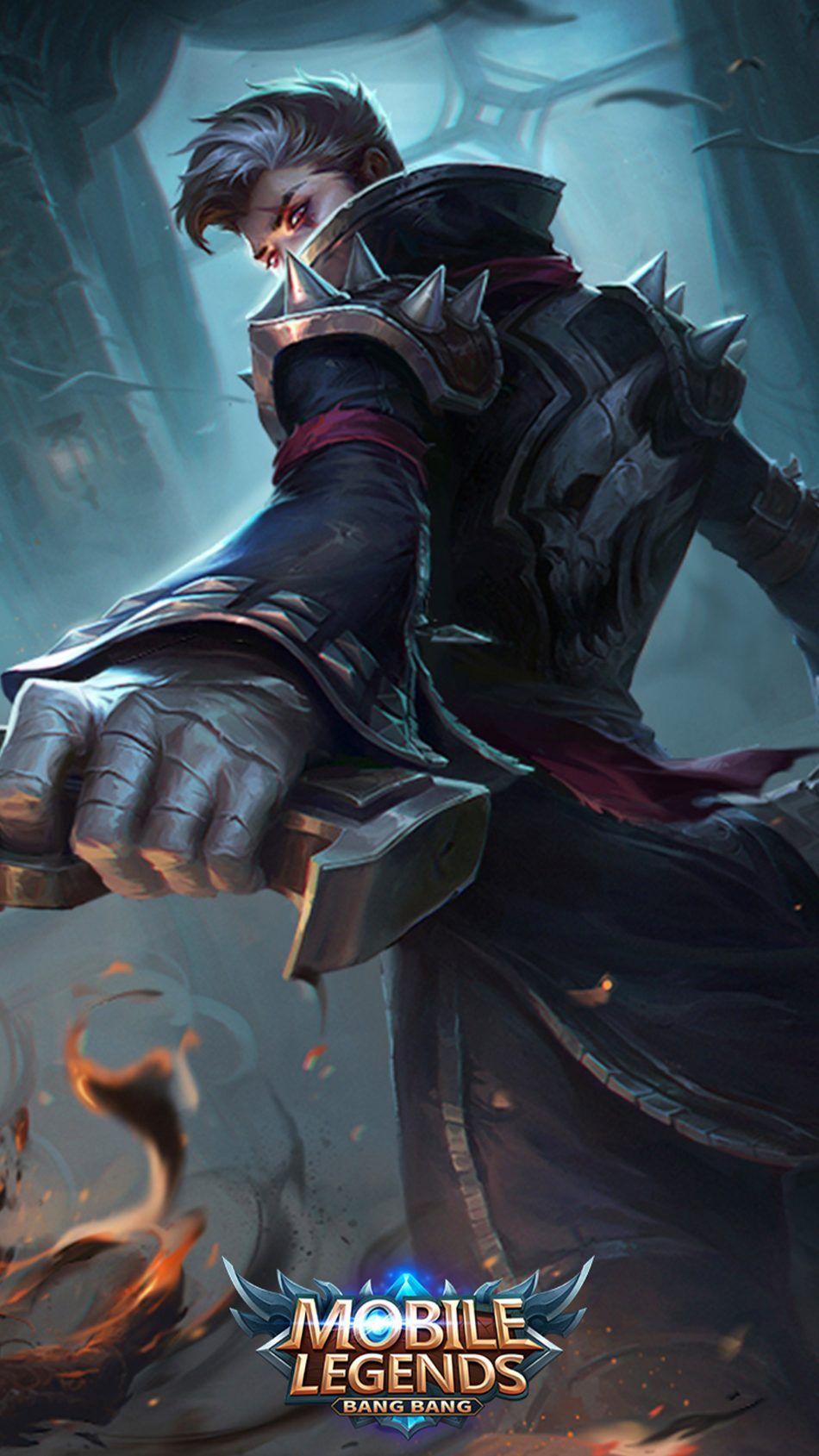 Speaking marksmen I haven’t mentioned one all day right now he is not only the best marksman but the best hero in the whole game. There is only one problem his attack speed is sooo slow and is squishy apart from that I’d say he’s okay. But there’s   another marksman who you’d want to use if you’re scared of getting pursued by assassins. 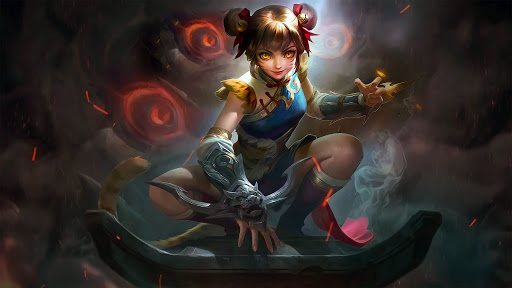 She is not the type of marksman you can just walk up to plus I don’t think she even needs skills to kill you because unlike granger she moves faster and her attack speed is very fast. Plus, she moves about a lot and the worst part is her ultimate, what makes her a nightmare is once her ultimate is activated she is unstoppable you have about no chance of survival once it’s activated. Lucky she need to hit all your weak spots to activate it so don’t give her the opportunity. 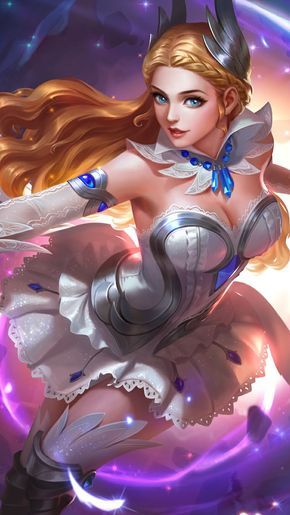 Don’t let appearances fool you I use her a lot. Now what makes the swan princess dangerous is first her passive every time she uses a skill her next basic attack will summon a music not that deal from 144-200 damage her first skill slows you, her second skill immobilizes you and last skill well, it slows you and does about 250 A.o.E damage per second for five seconds but remember her ultimate can be cancelled. She specializes in burst/poke and I think she’s becoming popular lately because I barely get to pick her in matches (maybe because she costs diamonds instead of battle points).

Well this the end of where I’m writing I might write more later but my head is hurting from writing long so I’ll stop here I hope you found this article helpful.

Thank you for reading

Rate this article Heroes I recommend you to buy in mobile legends?

I LOVE ML THIS GAME IS GOOD THOSE HEROES ARE GOOD TOO!

This game in my country is Popular those!

Wonderful article , very helpful and it'll help one to strategize

thanks for letting us know this amazing stuffs.

Great ,now i have an idea which i will buy

This is an honest attempt and a lot of work has been put into it.

But the style of writing is a bit too informal for an article in my opinion. I'd change that before publishing this.