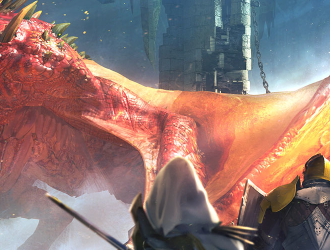 This is the currency of the game Raid: Shadow Legends, which can be used to purchase any kind of items. You can buy weapons, armors, wings, pets and much more! Exchange your Soul Gems for 15 USD. Raid: Shadow Legends is a game in which you can play with your friends. It is an action game, in which you fight against the evil lord who wants to take over the world.There are also many different enemies who are attacking you. These are zombies, skeletons, orcs, dragons and many more. Your main objective is to defeat all of them! Exchange your Soul Gems for the 15 USD Raid: Shadow Legends currency - Raid Points! The game is a multiplayer online game where you can create your character and enter the dangerous world of evil dragons, magic and dark creatures. You can complete the missions of raids or explore the world, collecting new equipment. You can influence the world of Raid by defeating bosses, which will bring you fame and prestige. Exchange your Soul Gems for 15 USD, which can be spent on in-game purchases.